There was another late night stabbing yesterday, this time on the at Kennedy Station TTC bus platform. Early reports suggest that the 16-year old victim will be ok. Just last week a man was found stabbed to death on the subway, and police are still looking for the suspect.

Officials are tight-lipped about how a paranoid schizophrenic with a history of sexual predation was allowed to wander off and not return to his group at an outing to the Jays game on Tuesday night. Take a look at his photo and description, and if you spot him, make the 911 call.

If he shows up at a city school, students will have to power up their cell phones before making the emergency call. The Toronto District School Board voted to ban the use of mobile phones in schools, a decision that I fully support (after teaching in Japan and seeing how out of hand it can get).

While you may not like the quality or colour of the light from compact fluorescent light (CFL) bulbs, and may question their safety, they will likely be lighting your way in the near future. Ontario has plans to ban the highly inefficient incandescent bulbs by 2012.

The government will be teaming up with University of Guelph (my Alma mater) to try to learn why losses of bees are so high this year. Bees are essential not only for honey production, but also in the pollination of many Ontario fruit trees, which will feel the effects of the bee losses. 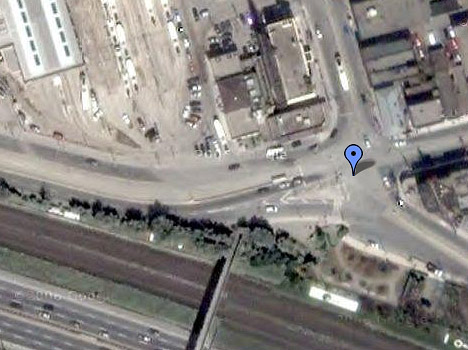