I don't get out there often. I remember when I was a teenager; some friends and I decided to check out Scarborough Town Center. It was no Sherway Gardens. We were shocked by the video cameras, and even more disturbed by the small group of thugs that were following us around the mall. We were relieved to find them gone when we exited the movie theatre (ironically, after watching Jeff Goldblum escape dinosaurs in Jurassic Park). That's the Scarborough I knew then, and some of those perceptions are admittedly still within me today.

Ward 40 City Councilor Norm Kelly loves Scarborough. He also thinks the media is largely responsible for enforcing false beliefs by portraying his home as a hotbed of crime.

According to Kelly, the per capita crime rate in Scarborough is actually lower than that of municipalities west of Victoria Park Ave. But I've yet to hear specifically about the nature of these crimes. Does Scarborough tend to have more violent crime than other municipalities? 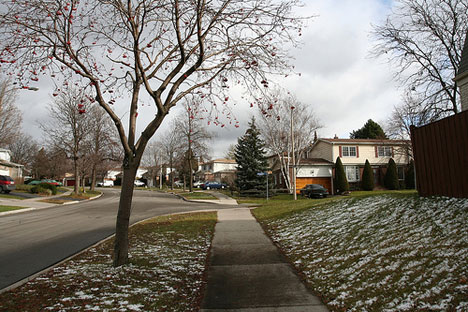 Kelly is taking the bull by the horns and making an effort to be heard by all. Along with Ward 37 Councilor Michael Thompson, he's launching a campaign he hopes will result in media doing what they do when reporting crime in other parts of the city - refer to the specific intersection, and leave the word "Scarborough" out of it.

But is this a reasonable request? I mean, even the Scarborough Mirror (the local paper), which today is featuring the campaign on the front page, is guilty of using the S word when describing crime. Is he asking for more than should be expected of the media, which most certainly should have the right and reason to choose to report on crimes in Scarborough as crimes in Scarborough? 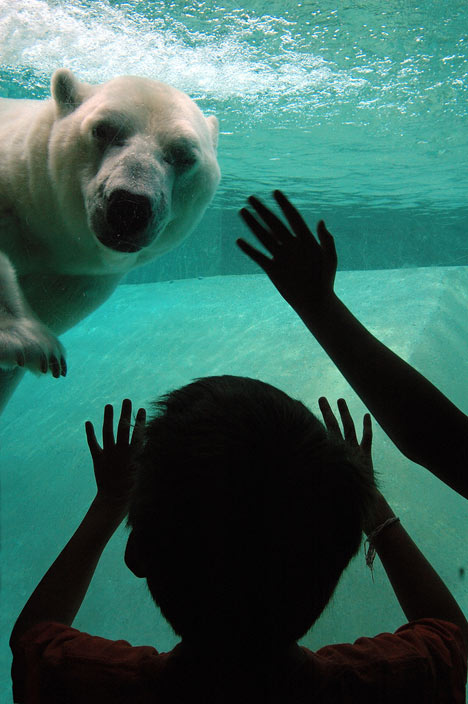 How are Toronto media responding to his plea? The Toronto Sun's response to the campaign was an all-out bashing. But other media are reporting on the campaign in a more matter-of-fact manner.

Today, just one day after the press frenzy, we saw a shooting just 100m west of Scarborough's territorial boundary of Victoria Park. The Star seems to cooperating, and the report on CityTV's Breakfast Television also avoided dropping the "S-bomb". No one is saying "near the Scarborough border".

Throughout my life in Toronto, I've heard Scarborough referred to by many negative nicknames.

Scarberia (which I assume is a reference to Siberia) seems to be a rather innocent poke at Scarborough's somewhat bleak landscape and perhaps also digs at its remote location (ie. not being Toronto proper).

Scarlem and Scareborough are far less innocent, completely derogatory nicknames that are clearly products of racial and socio-economic stereotypes. How much of these stereotypes are a result of or are enforced by the media pointing at Scarborough as a rough and tough part of town is difficult to say.

I wanted to know more about Councilor Kelly's campaign and bounce some questions off of him but my attempts to speak with him have yet to be fruitful. He was in meetings when I called him yesterday, and is tied up with council today as well. If I do get him on the phone, I'll be sure to update this post and invite him here for comment. 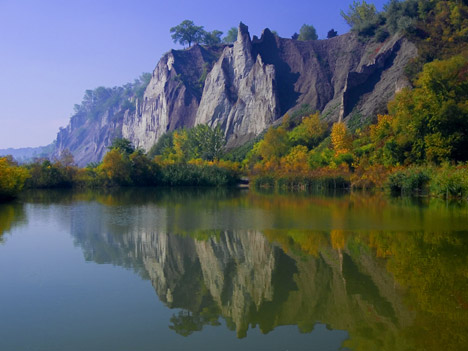