I had just been swept into the crowd on Augusta when fellow blogTOer, Carrie, rings me to let me know that the bike patrol police had sealed off Dundas Street at Spadina. Puzzled, she had ventured into the Market herself, and was surprised to find an "unruly mob was making a ruckus and waving -- effigies?" She was a totally caught off guard and soon ran into men on stilts wearing hooded white robes which, for obvious reasons, was a little... let's say... freaky.

"I'm standing right in the middle of it," I shout through the phone but before I can finish she sees what's going on and finishes my sentence: The Kensington Market Festival of Lights. "Of course!"

Hundreds of people came out to the Market tonight to participate in the 18th annual event, which celebrates the longest night of the year. All are welcome to join in the parade and light up the night sky with lanterns, candles, fire and even some glowsticks and digital camera screens (as it turns out)...

By the time I got home again, I had received texts from several other bloggers as well... apparently a bunch of us were there, though unable to find each other in the sea of revelers.

So first up is Carrie, who switched into video mode for the evening:

Included above and below are some of my photos. You can see more in my Flickr set.

And Beth just finished her lovely Flickr set too. 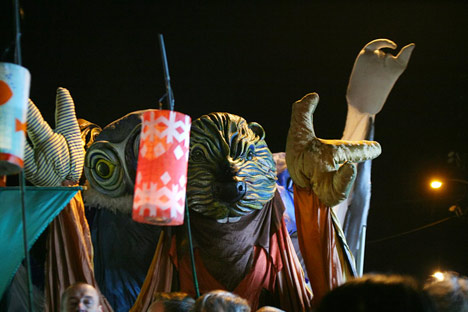 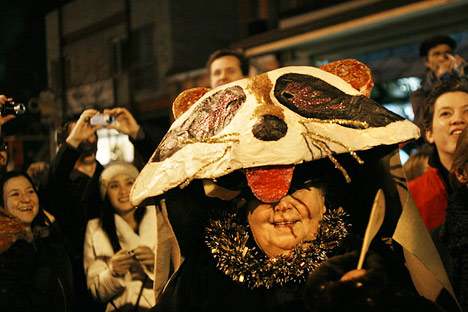 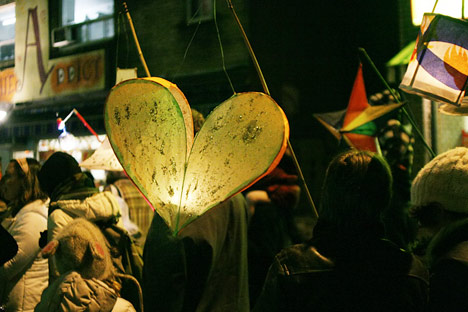 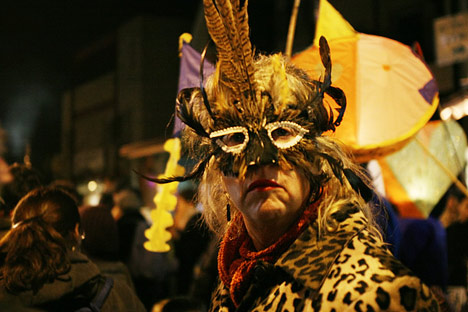 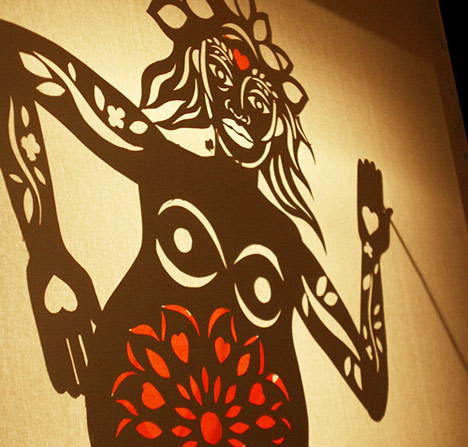