Lit Espresso Bar thrives in not one, but two Toronto neighbourhoods, and owner Joe Angellotti says they're always looking to expand on that success. 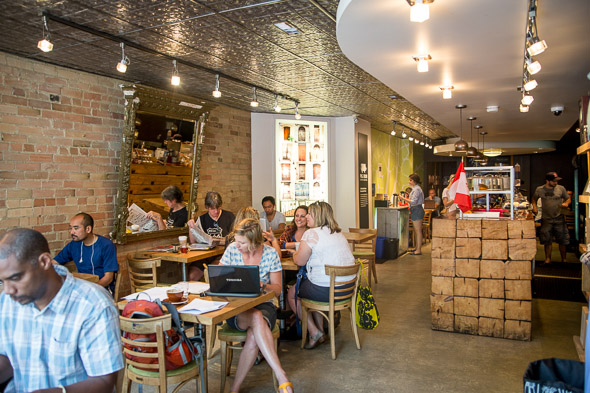 The cafe's first location opened on Roncesvalles in 2008, and its tables have been crammed ever since. When I was a student, I'd often try to work from that location, only to walk in and find the tables already full of others with the same idea as me and a considerable stroller-wielding crowd. The College St. location followed suit a couple of years later, and it's also successful, though you'll probably have more luck finding a seat. 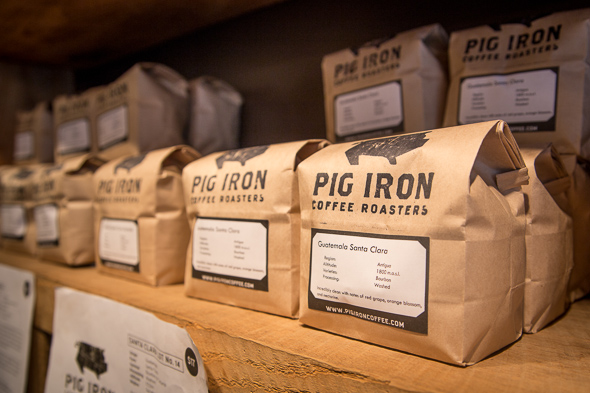 Instead of taking Lit's popularity as an annoyance, I choose to just be happy there is such a friendly spot in the area that also had great coffee. They're looking to spread the wealth, too. About a year ago, Lit chose to focus on the roasting side of the operation, and Angellotti launched Pig Iron Roasters, which supplies all of Lit's coffee. They also have around 11 wholesale customers throughout Canada. 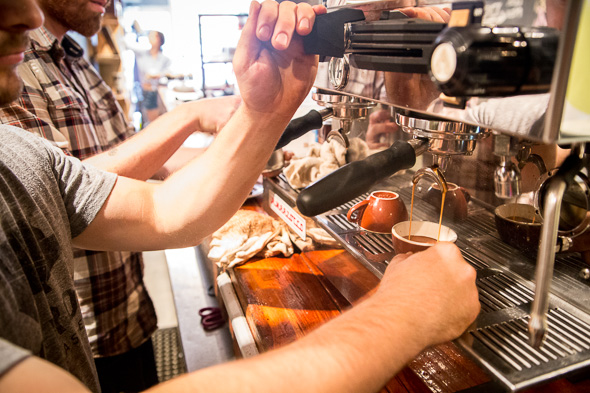 "I love cafes and stuff, but I wanted something different to do. Plus, this is good for the cafes since it brings the cost down," Angellotti says. Though he's always interested in expanding his operation, running a business is always a give and take kind of situation. They once had a third location in the Burroughes building too but vacated the premised in the middle of the night. Angellotti doesn't want to get in to details as to why that happened but suggests (as other previous tenants of the building also have) it was due to issue with the landlord. 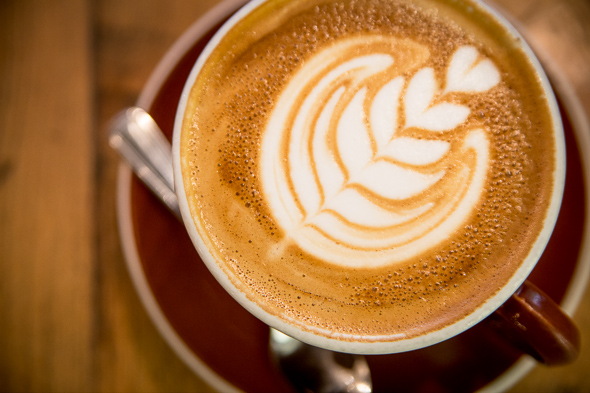 While there are no other locations in the works as of now, Angellotti is actively expanding on the menu at both the Roncy and College locations. He says they're about to "up the food game," scrapping the panini currently on the menu in favour of higher quality sandwiches and salads. "We're in the business of high quality coffee, so we might as well make everything good in the process." 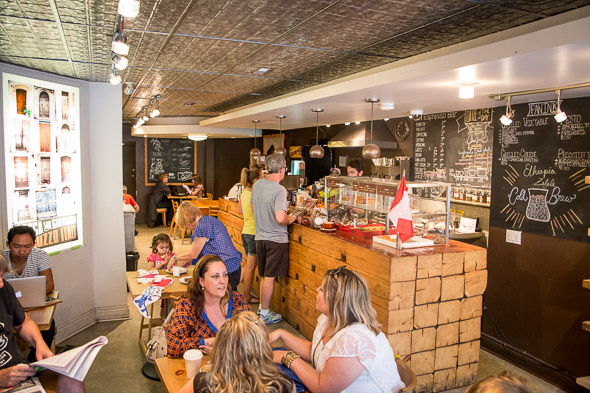 Speaking of the coffee, I would recommend hitting up Lit for any of the classics. They churn out batches of fruity cold brew in the summer, and in the winter, their lattes or cappuccinos come complete with delightful foam art and rich, comfortable flavours.

Lit has become an institution in both Little Italy and Roncy, and it's only getting better. 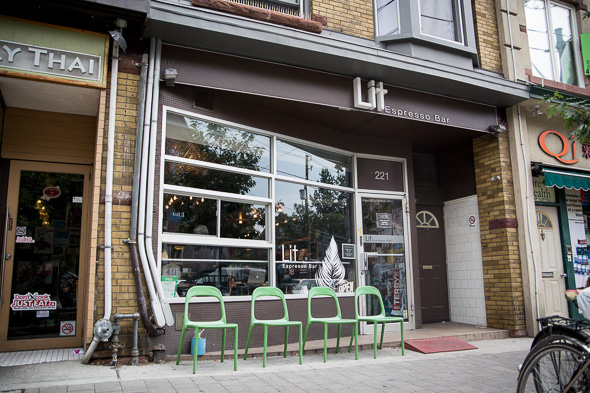