I Deal Coffee (Yonge) is anything but a carbon-copy version of its Kensington and Ossington locations. 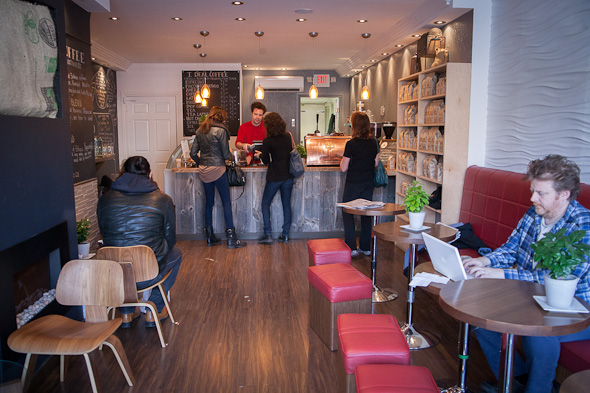 This cafĂŠ, located on Yonge a few blocks north of Lawrence, has a decidedly different vibe than its other locations. Maybe it's the residual interior design elements from the gelato shop that used to occupy the space (plus the actual gelato), or the fact that the good majority customers here no longer fall in the "twenty-something" category. 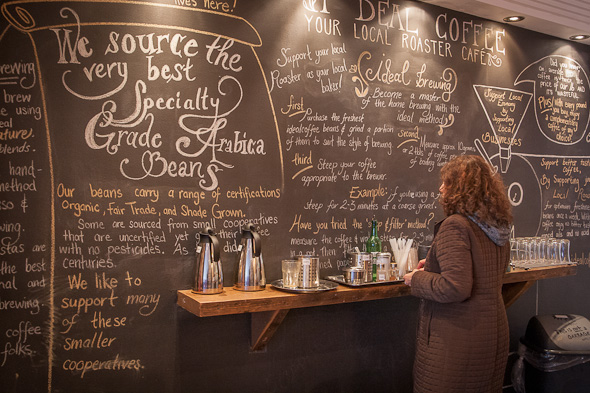 Whatever it is, this I Deal Coffee spot certainly seems to have carved itself a nice little niche â somewhat to my surprise, I'll admit, since I've always known the area to be an unabashed Starbucks town. 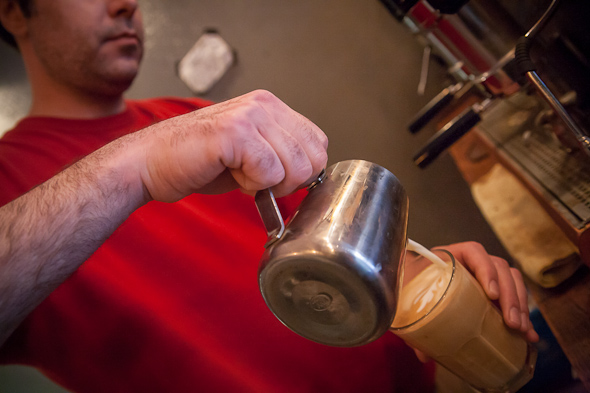 "Actually, we noticed our business really pick up when the Starbucks down the street cut its seating in half," Chris, the location manager, tells me when I ask about I Deal's area integration. "Since then, a lot more people have been coming here, and it really hasn't slowed down."

I Deal Coffee opened in this space in May, taking over from a gelato shop for which it supplied coffee. That shop owner, in turn, started training I Deal's roaster to prepare homemade gelato, which it will offer in this location along with its staple espresso. 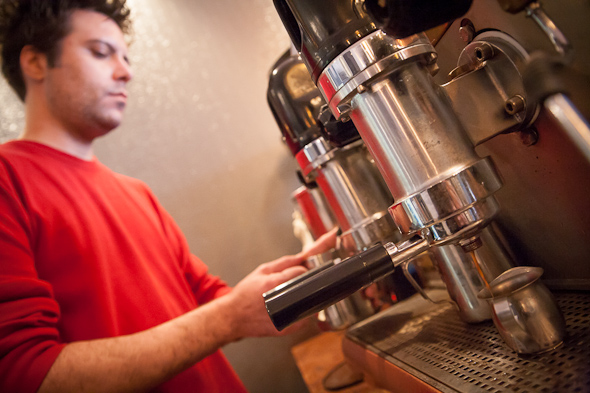 Though currently between batches, Chris says I Deal will offer about four flavours of gelato ($3.50/$4.50) throughout the winter, with eight or more options available in the summer. "We're mostly offering traditional options," Chris says when I ask about flavours. "Hazenut chocolate, vanilla, and seasonal flavours like pumpkin," he says. Affogatos, too, for anyone who wants to test out I Deal's new gelato with its old faithful espresso. 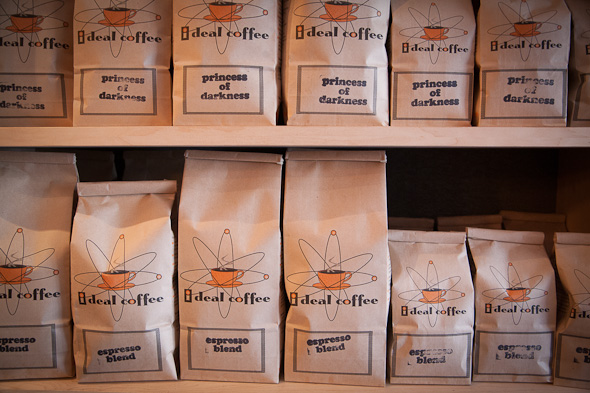 And coffee, still, remains the main focus up here, with a single origin Guatemala Huehuetenango on the ready for my drink. Cappuccinos ($3.25) and lattes ($3.50) aside, this espresso should be tasted, in my humble option, without milk to muddle the rich dark chocolate flavour. Chris suggests that some taste a mild lemon acidity, but this espresso is thoroughly (and pleasantly) cocoa to my taste. 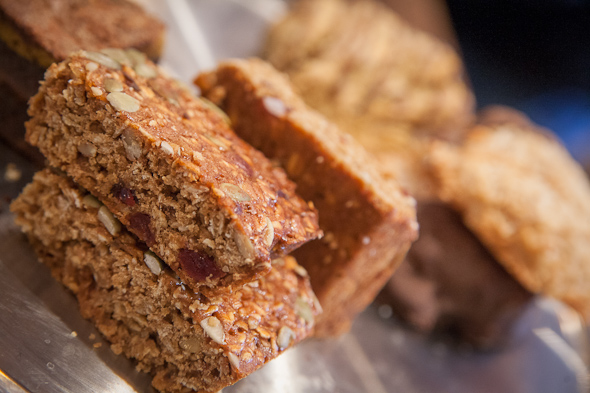 Throughout my visit I notice several silver-haired visitors stop in for a bag of beans and a cup of their preferred drink (some of which Chris know before they give their orders), while other customers have settled in for the afternoon, making use of the cafe's free WiFi. With gelato, SUVs parked outside, and a median age above 30, this certainly isn't Kensington's I Deal. But it looks like Yonge and Lawrence has a soft spot for seating and excellent single-origin. 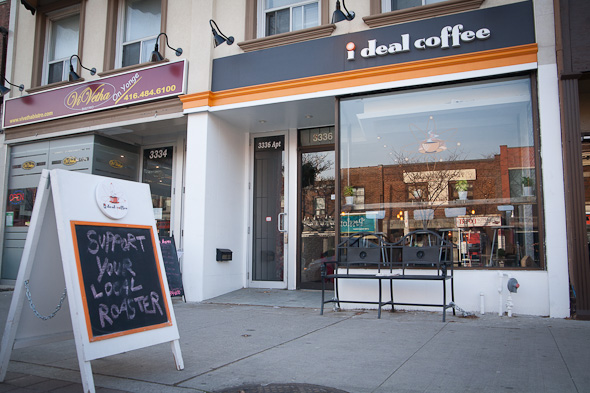