Grain, Curd and Bean is "not a health food store", says owner Mike Wdowiak. Nor is it a tofu factory. There's something meaty about the name, something clinical that may be misinterpreted by the everyday passer by. But break it down and you get to the facts, jack - the heart of the matter - that GCB sells bread, cheese and coffee. It's a cafe, it's a cheese shop and it's a delight full of delights. 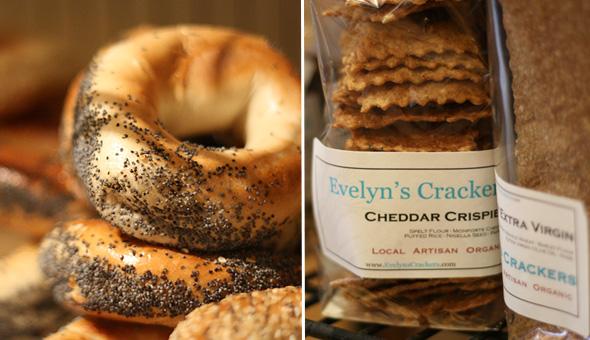 But back to the "not a health food store" thing. A lot of cafes pride themselves on serving healthy, organic fare - which is cool - but GCB has a mandate to put cheese in your gullet, starting with the display case full of mostly Canadian deliciousness. Weekends fill the shop with fromage lovers from the Dundas West neighbourhood, which up until now was lacking in its cheese selection. 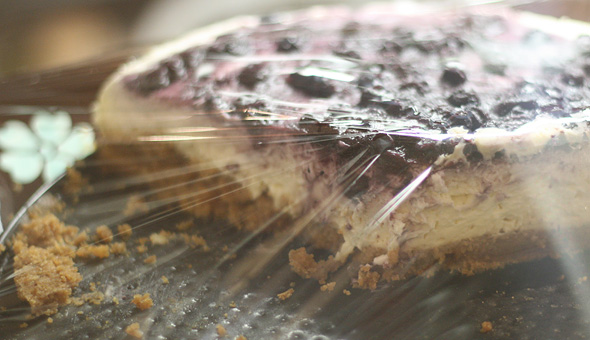 "We make a cheesecake that'll kill you," he declares. (PS: Mike makes the cheesecake. Respect. His wife prepares other wares, like the hummus.) See, the whole idea started with a love of cheese and the dream of opening a small shoppe. When he found this property in his neighbourhood, things fell into place - the spot was a lot bigger than he imagined, so it grew from the dream of a tiny cheese store to a renaissance cafe. 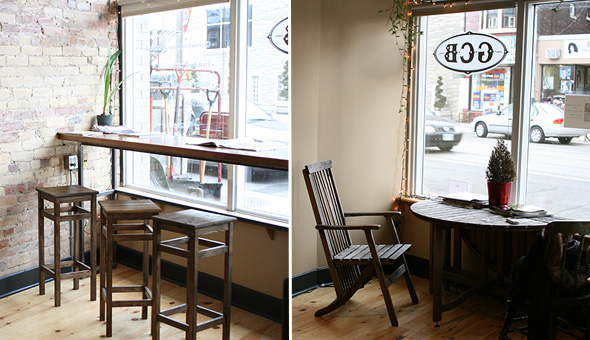 "Bread, cheese and coffee - that's what we like. We want to keep it simple." Stop by, sample some cheese and pick up a baguette for dinner. Breads are supplied by Fred's Bread and Ontario Bread, with the "best bagels in the city" by A&D Bagels. Pick up Evelyn's Crackers, which are made with red fife whole wheat or just enjoy a latte in the huge side room. "We're not pretending to be gourmet - we just like food." 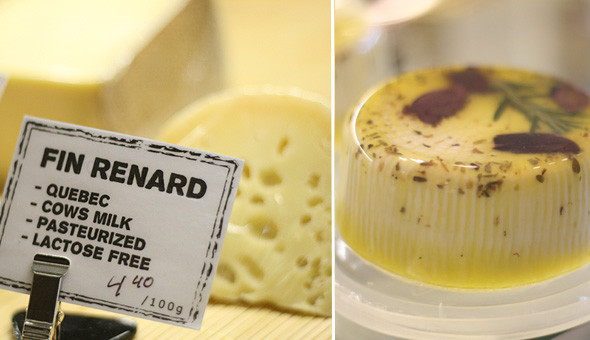 The most charming part about GCB is that even though they've settled in nicely, Mike and his wife Yvonne are far from finished. They want to add sandwiches and soups, they want to expand the kitchen, they want to see where development in the next few months can take them. "I'd really like to fast forward to the summer and see this place when it's warm," says Mike. They plan to host events and currently showcase rotating artists. 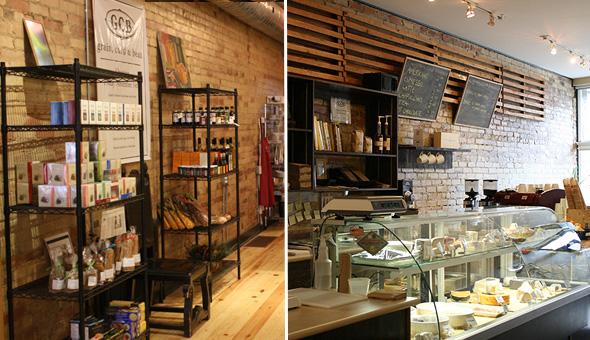 Point is, just like the neighbourhood developing around them, GCB is a work in progress - but they've already found a groove. "We specialize in three things that are kind of a weird combo, but people love them!" 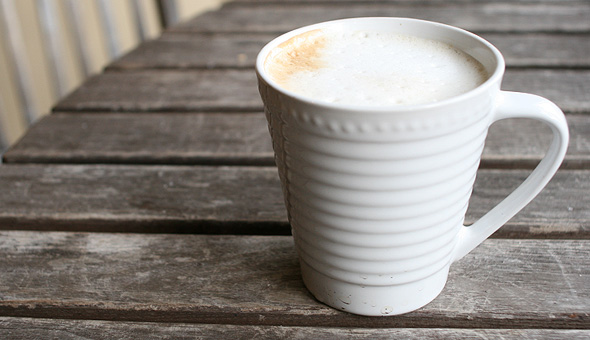 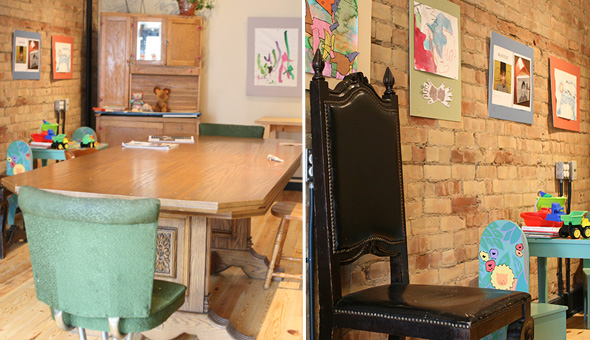 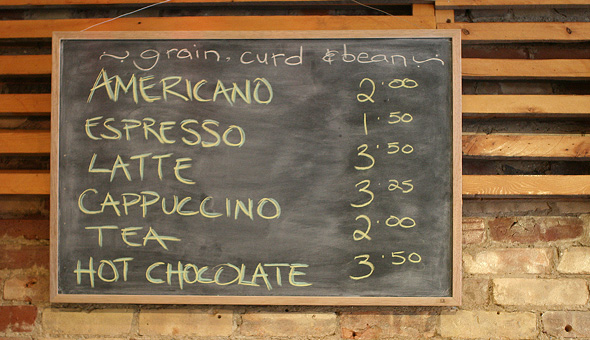 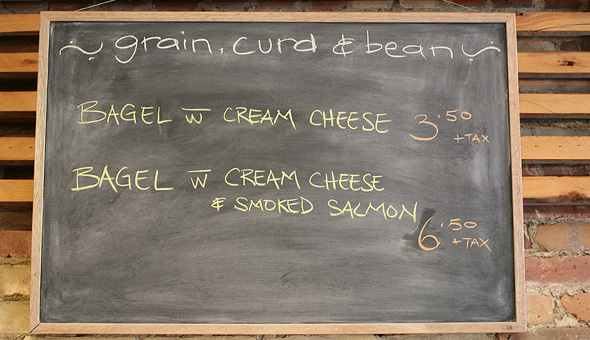