Elchi Chai Shop is run by two sisters, Sayyeda and Sukaina Ebrahim, who want to share the authentic chai of their Gujarati heritage with Toronto. This cafe does traditional breakfasts and snacks from this culture with a modern twist.

They import their chai from Kenya. All teas are brewed in samovars behind the counter, consisting of the girls’ recipes of raw spices in boiling hot water. 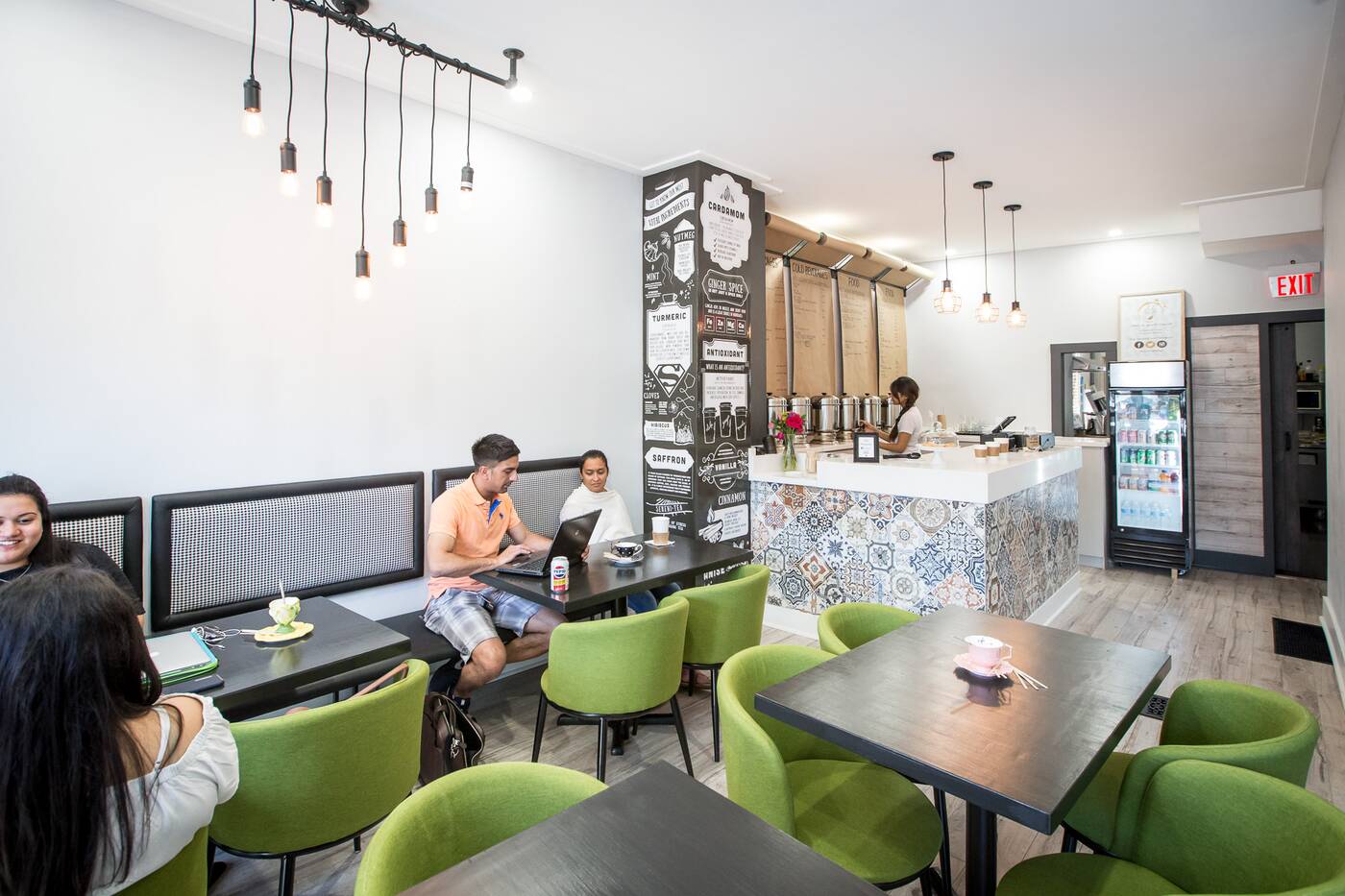 Sukaina is actually a designer by profession, and designed the majority of the space. It’s cramped but cute, with adorable comfy little green chairs and funky tiling on the bar.

Rich, creamy chai ($3.15 - $3.95) is a blend of Kenyan black tea made in authentic Indian style simmered with spices. It’s brewed with the spices in the the water first, then loose leaf tea is added, then milk. 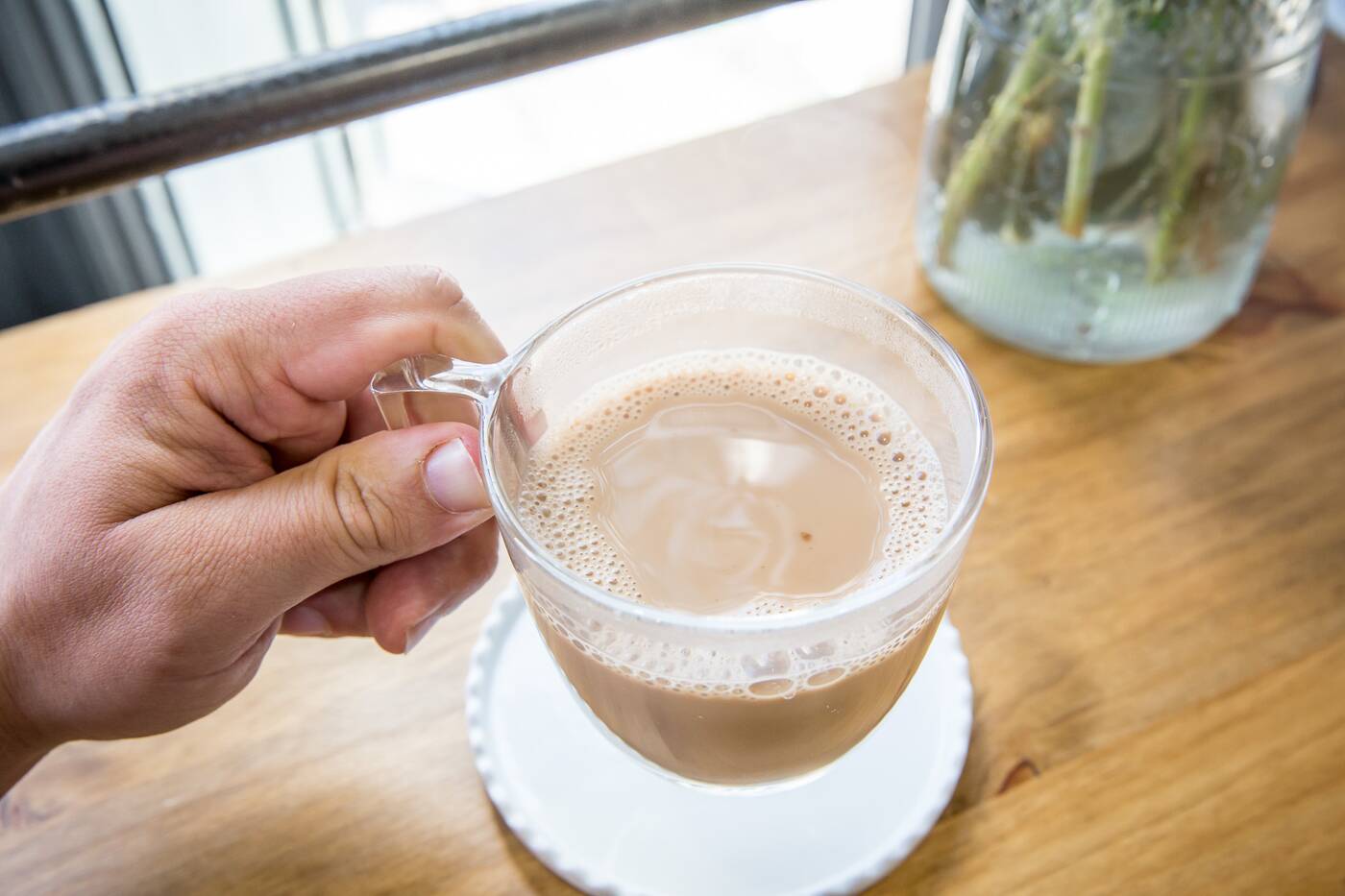 There’s no sugar in this tea, though you can feel free to add it yourself from cute sugar bowls stationed at each table. 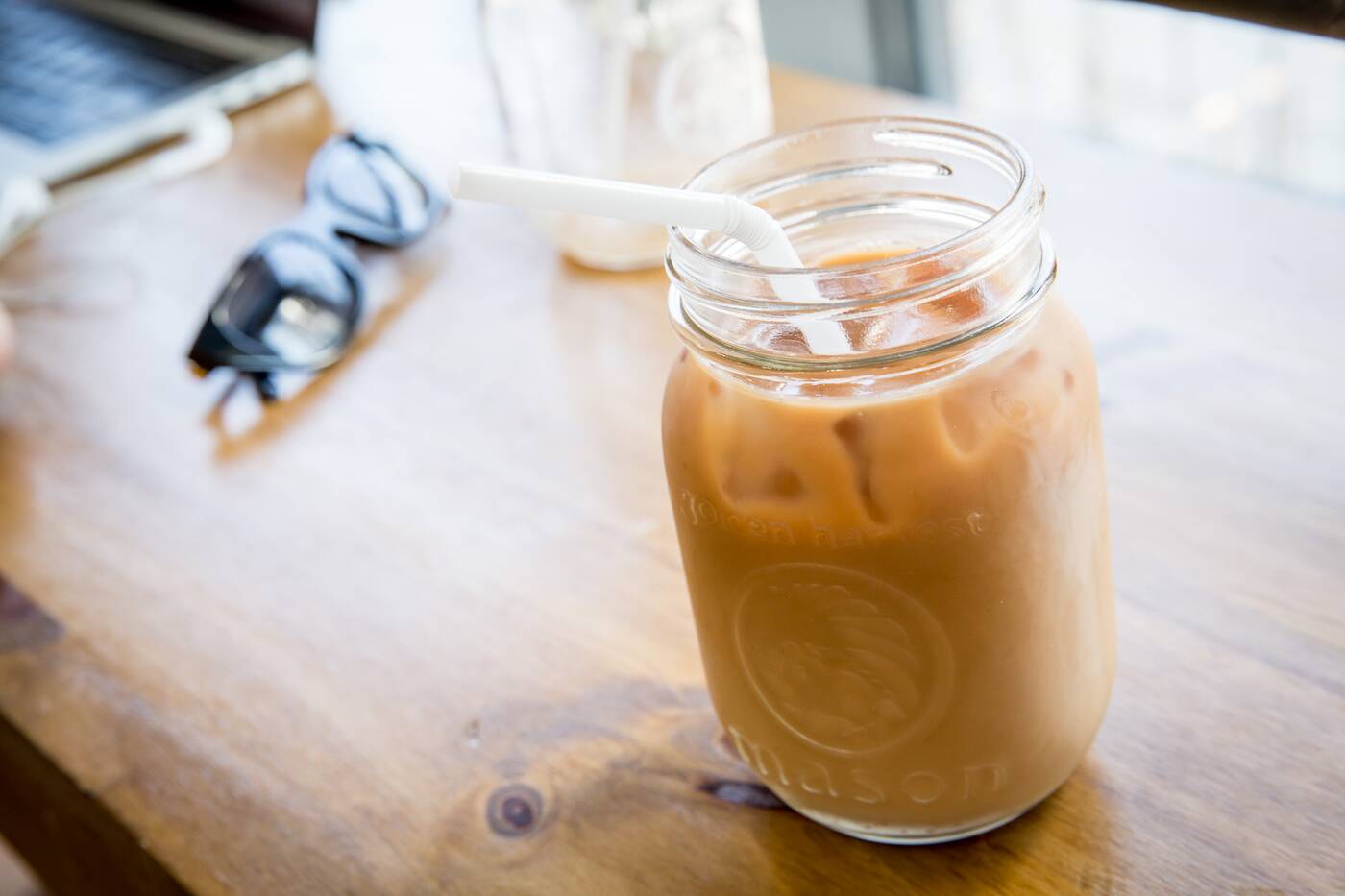 Iced chai ($3.95) actually pumps up the flavour using their masala chai, which adds fresh ginger, cloves and peppercorns to the milk, black tea and cardamom. 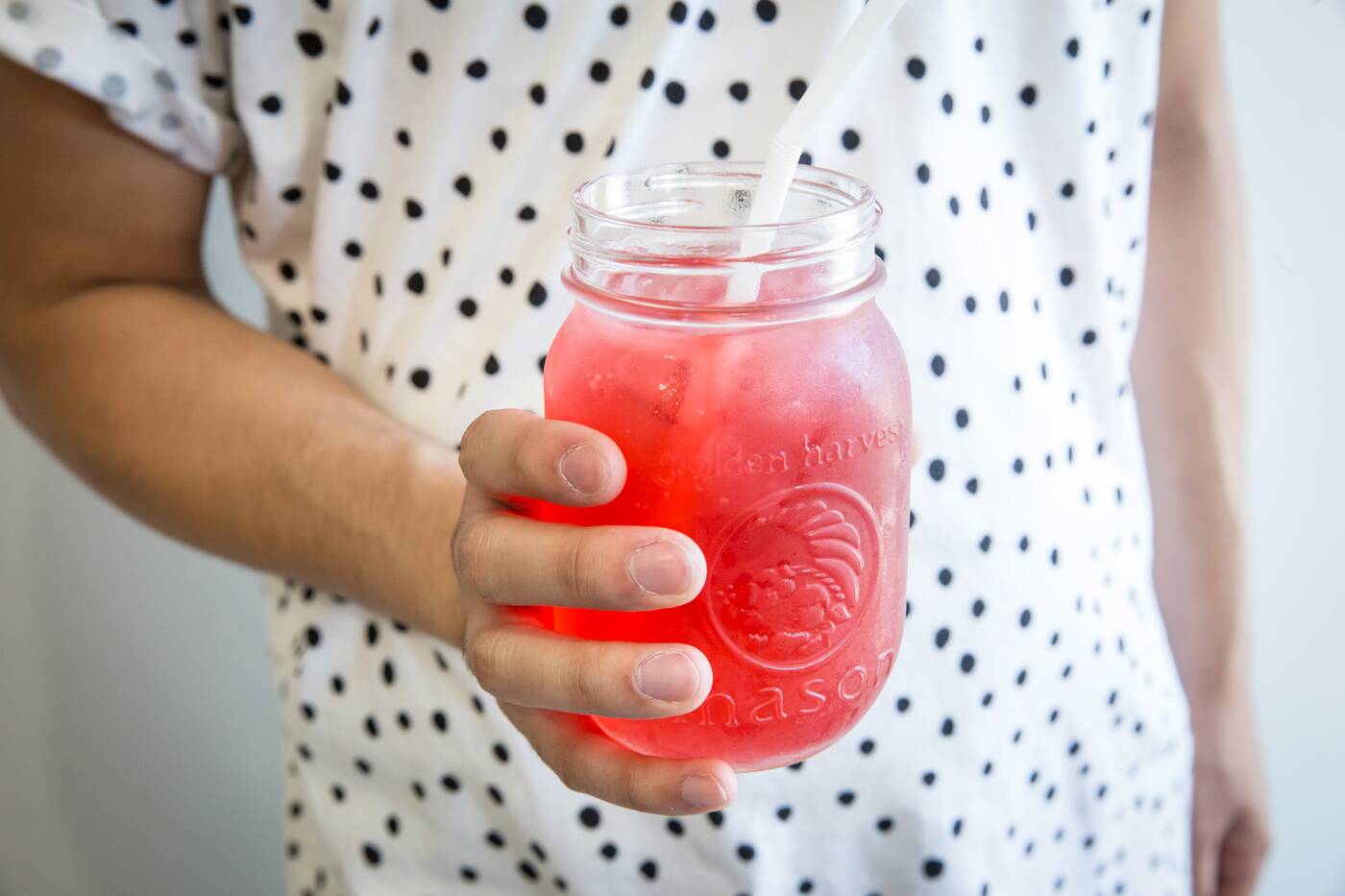 Iced hisbiscus ($3.95) is a sweet brew of hibiscus flowers, honey, lemon, cinnamon and ginger on the rocks. 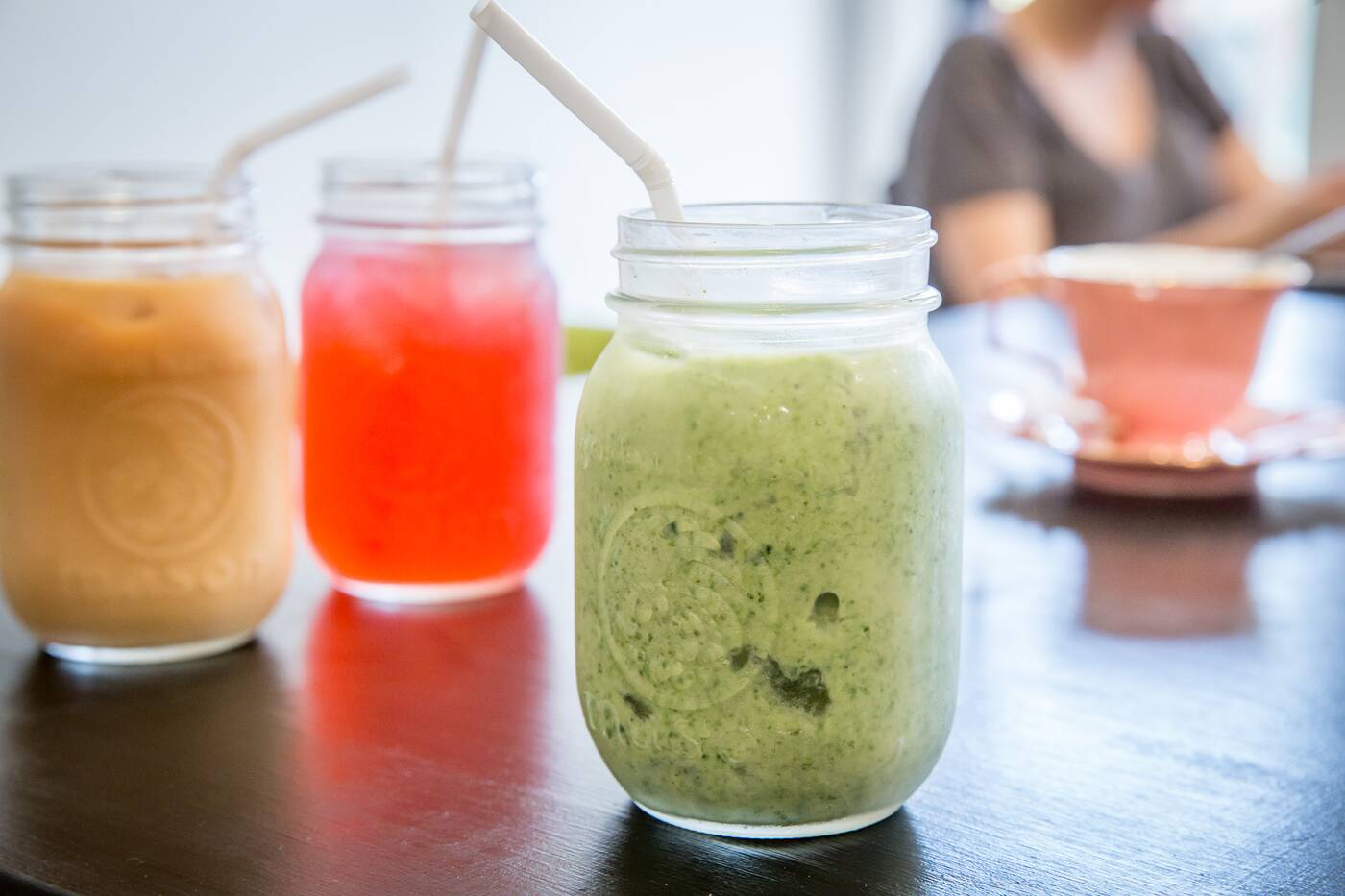 The Green Jolt ($6.50) seems like it would be a health nut’s dream and would even make an adequate breakfast with delicious banana, avocado, honey and mint all secretly masking bitter but healthy spinach.

Parotha make up the majority of food here, a house made flatbread similar to naan but sturdier. It’s also rolled once, covered with ghee and flour, rolled again into a spiral and then rolled out for extra flakiness. 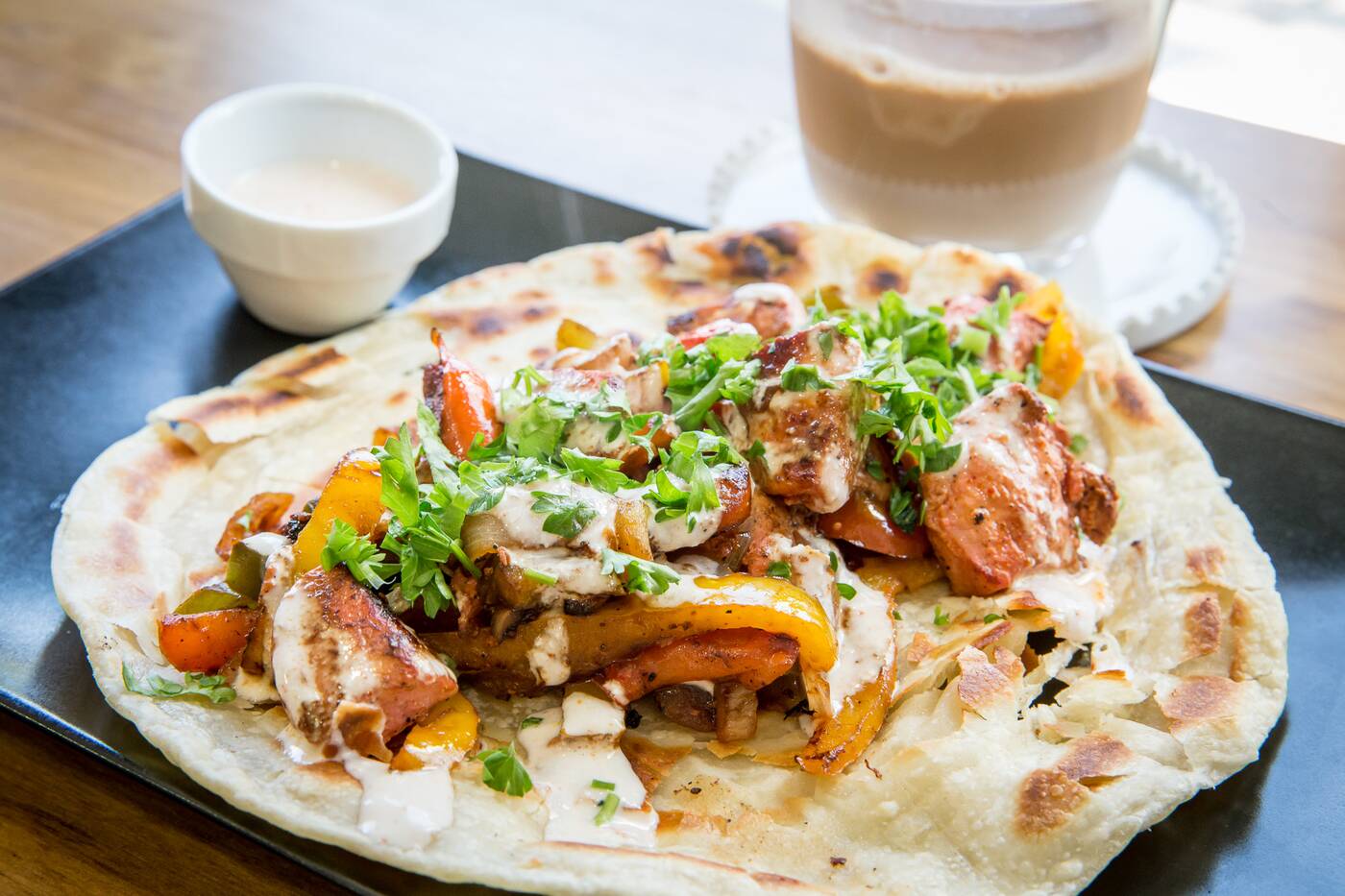 The tandoori chicken parotha ($10.75) is layered with spiced chicken and sauteed veggies and drizzled with yogurt for a messy but fun snack that actually feels well balanced. 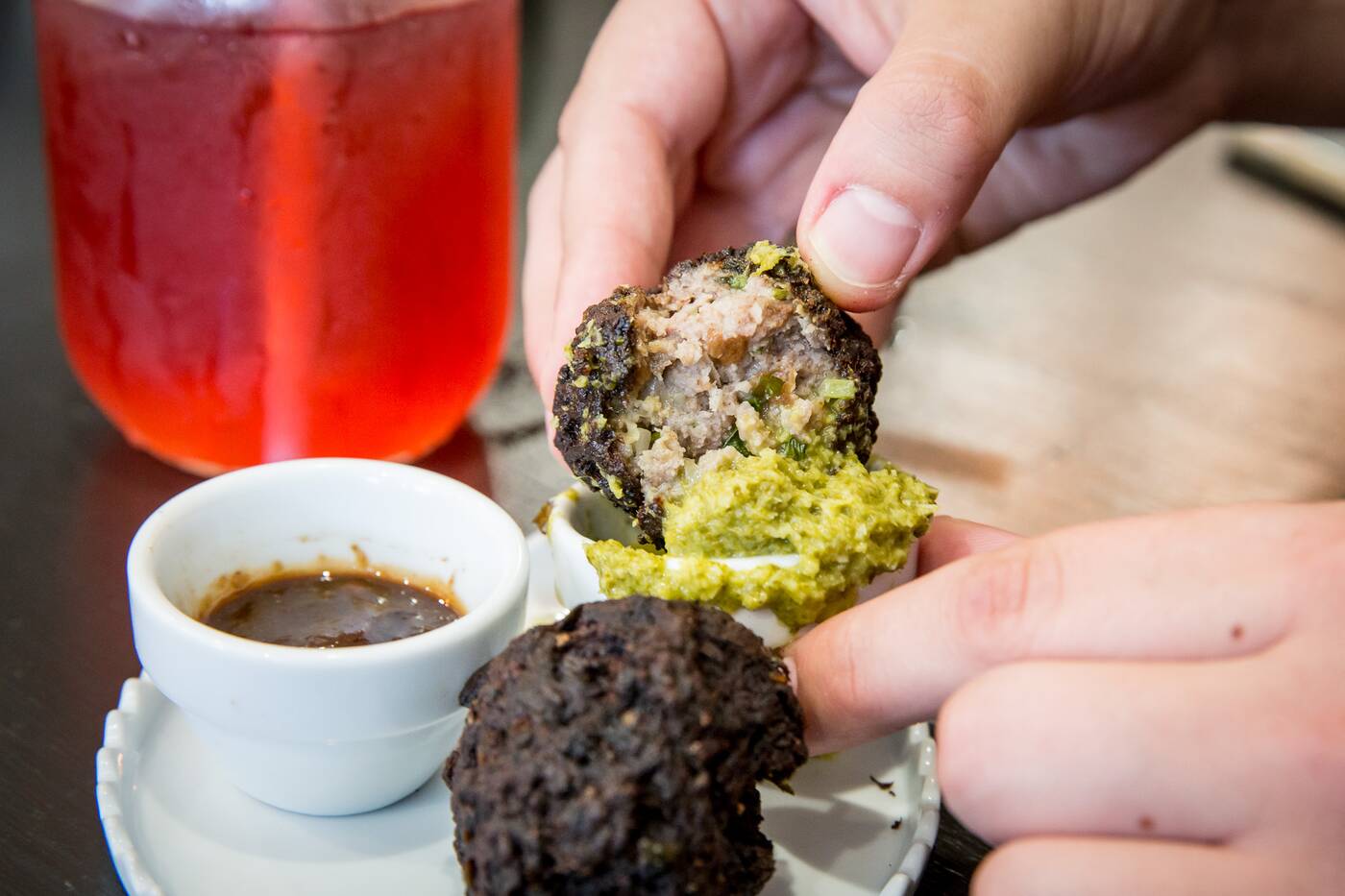 They also have spiced beef kebab balls ($5) for a mini snack, served with a green coriander chutney with coconut, coriander and lime and a very traditional East African brown tamarind sauce that’s almost like a little BBQ sauce. 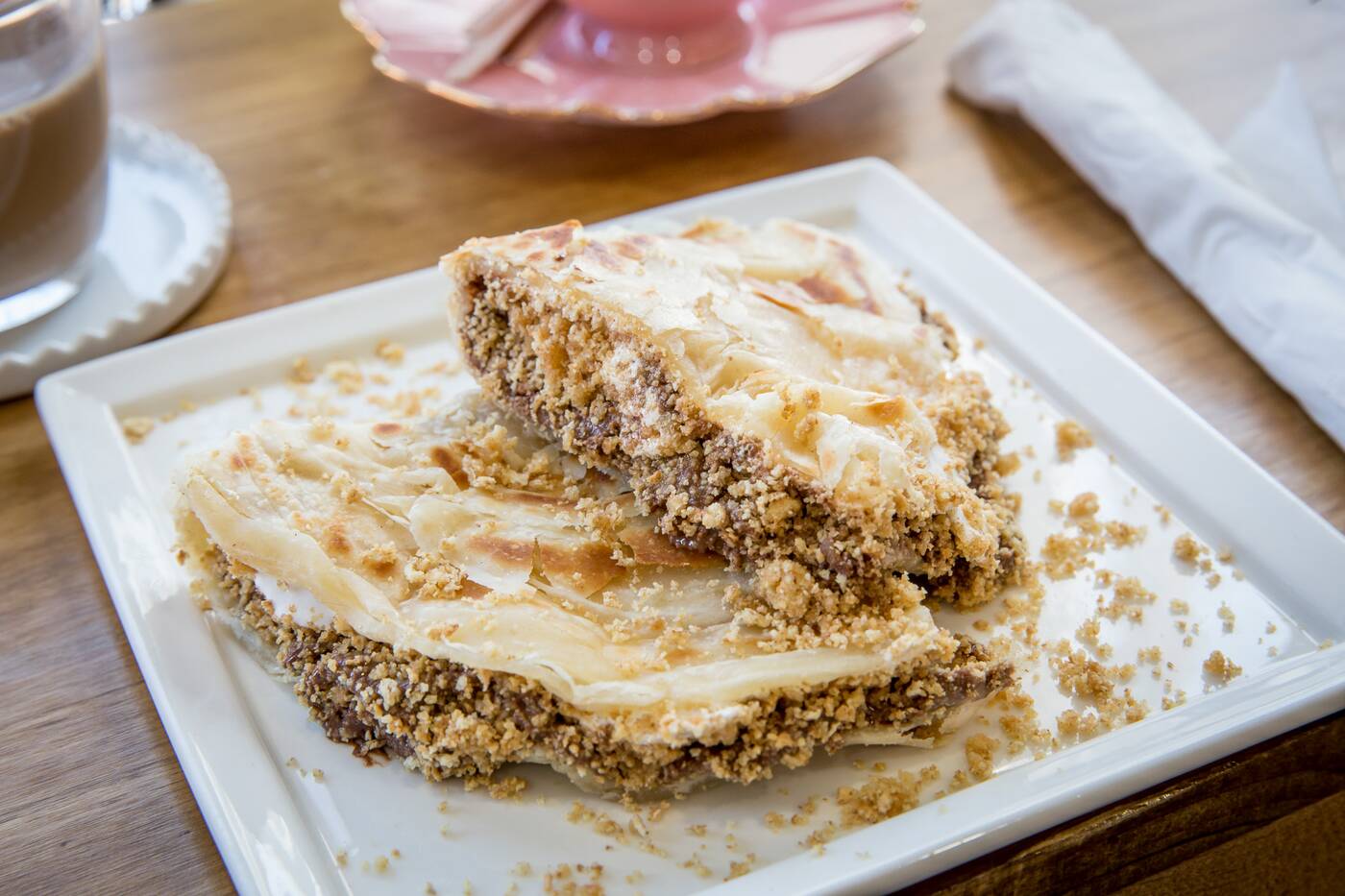 The s’mores parotha ($8.50) brings it back to the sweet side of traditional breakfast parotha with butter and jam accompanied by chai. It’s stuffed with Nutella and marshmallow, the sticky sides covered in butter graham cracker crumble, for a gooey fusion dish with a Canadian bent. 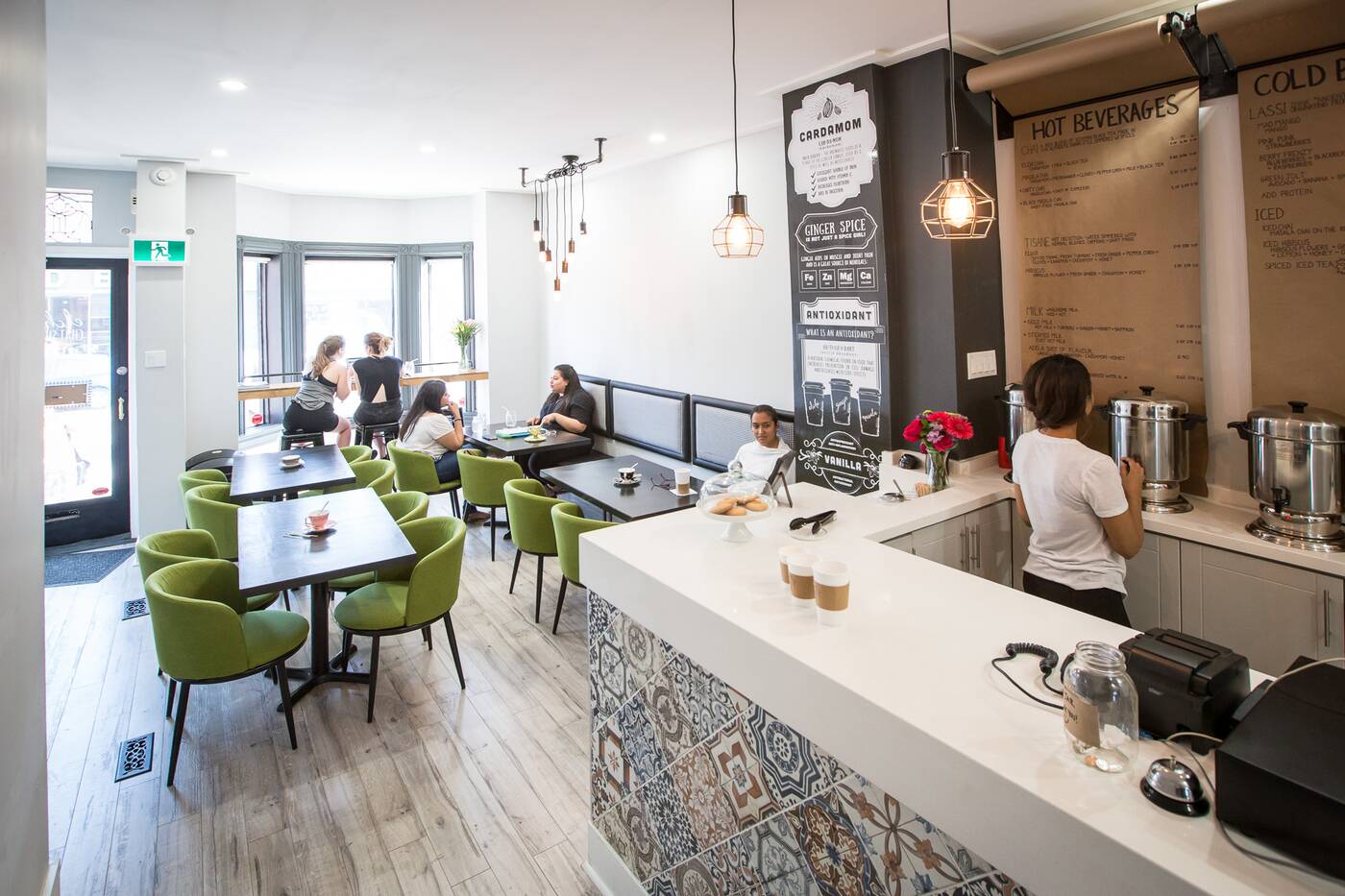 Before it was Elchi Chai, this space served as housing for students. They’ll be making it home in a much different way now.