Cake Town Cafe is all about fresh, local, and natural. Sprouting on Danforth Ave. near Woodbine just three months ago, this cafe has already established itself as the place to go for scones, made fresh on site every day. 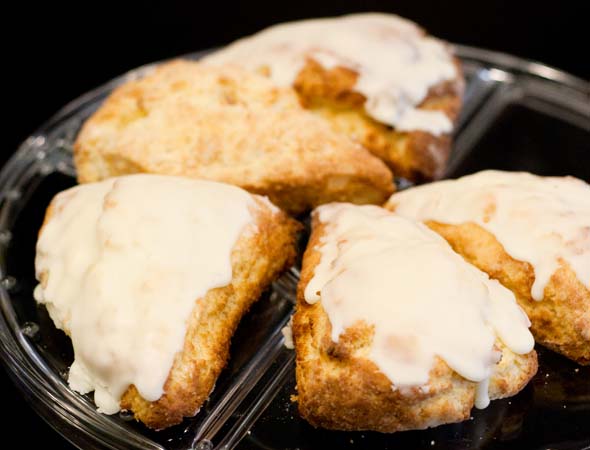 Originally from South Africa, owners Nadia and husband Zahir decided to open up a cafe after living in the area for years. "Nadia would always sell out when she brought her baked goods to summer farmer's markets," says Zahir, who is an industrial plumber by trade. "People kept asking where they could get her baking during the rest of the year." So when the couple saw the neighbourhood start to change, they decided to jump in. 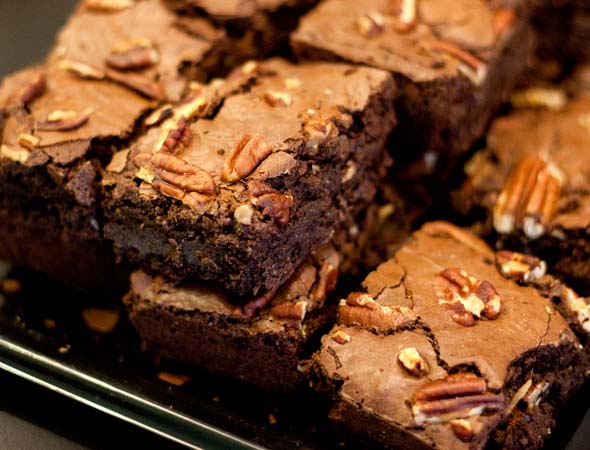 The area is set to change a whole lot more in the coming months, as a massive condo is slated to rise right beside Cake Town CafĂŠ. "I'm optimistic about it," Zahir says. "People around here want good, local stuff," he says. "We let our products do the talking." 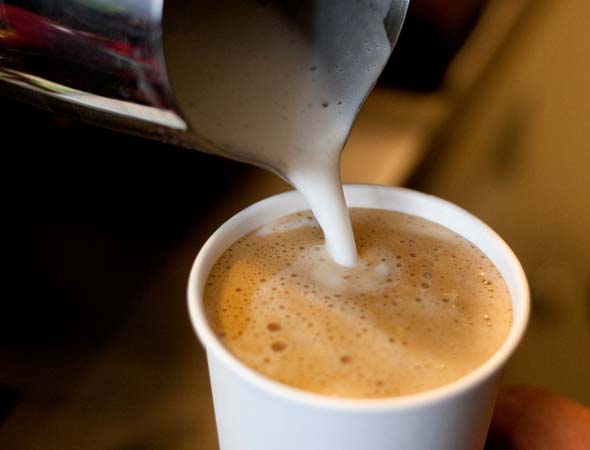 Word has gotten out about Nadia's scones ($2.25), which she says are her "signature" item. As we discuss her recipe, a regular customer can't help but pipe in. "They're delicious," she coos. "Wonderful." Nadia's baking is inspired by English recipes handed down from her mother and grandmother. She uses local ingredients, bakes small batches daily, and changes up the flavour frequently. 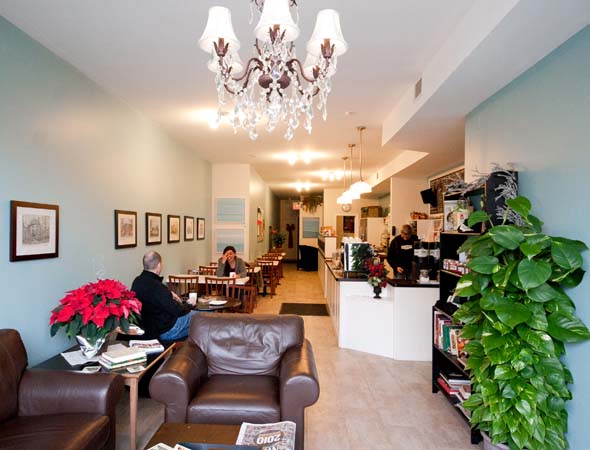 Favourites include her pear and crystallized ginger scone, cranberry clementine scone, and lemon and dried blueberry. I tried the latter and it was definitely satisfying; just enough substance without being too heavy and a natural sweetness from the blueberries and fresh lemon zest. 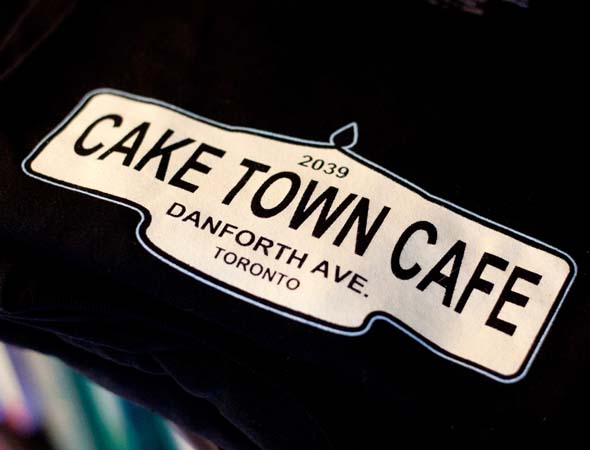 Cake Town offers a variety of other treats including brownies ($2.25) and an assortment of cookies ($0.75 each), some of which are available gluten-free. They only stock fair-trade organic coffee they get from a roaster less than 5km from the cafe and offer a variety of cold drinks--but only in glass bottles. "I hate the taste of drinks from cans," Zahir says. So they've stocked up on drinks--including Coke--in glass bottles. They also offer "the best Ginger ale you'll ever taste," according to Zahir. Called Pale Ginger Ale, they first tasted it in Muskoka (where it's made) and decided they had to sell it ($2.35) at their cafe. 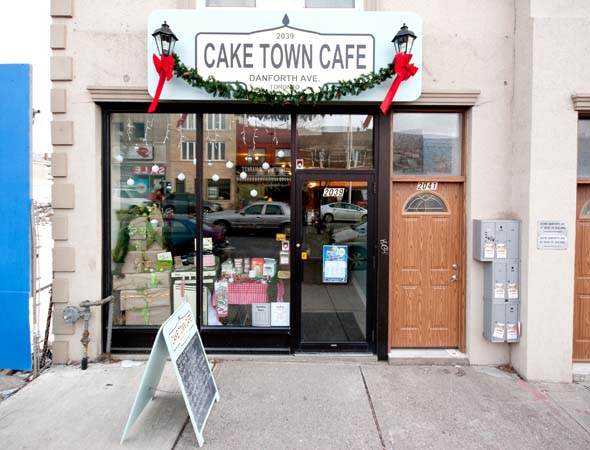