Academy Cafe is very much as it sounds. Located in the former home of Fahrenheit Coffee on the Esplanade, this new espresso bar is actually the front retail spot of the Canadian Barista Academy . 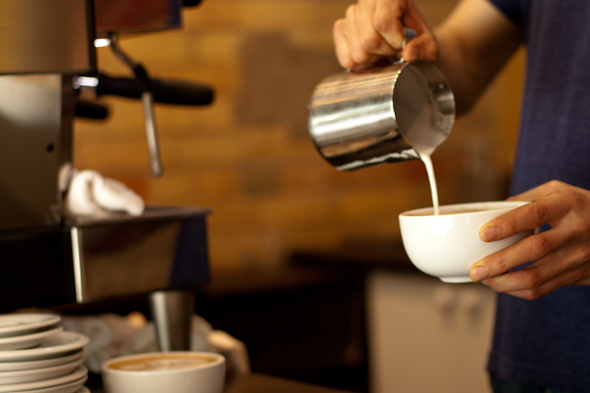 "It's kind of like a model cafe space," says Michael, the barista holding fort when I stop by. Just four weeks old, Academy Cafe is off to a slow start, though this area of the Esplanade is certainly in need of good espresso. There's the notorious Coffee Time a few doors down, but nothing in the way of freshly pulled espresso. 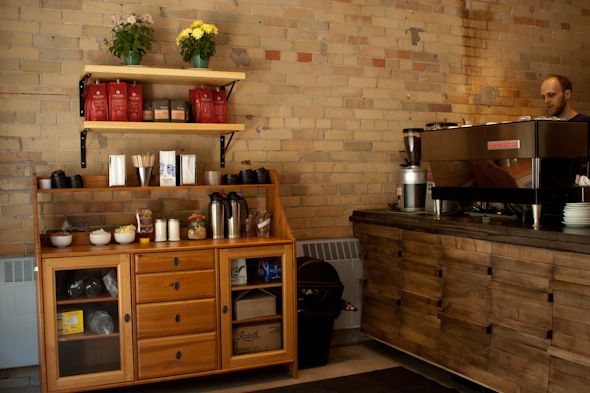 Academy is pulling two blends daily — one from Social, and one from Te Aro . The drink list, naturally, is espresso-based, with the usual offerings such as Americanos ($2.86), cappuccinos ($3.10) and lattes ($3.45). There are also loose-leaf teas from Metropolitan Tea Company based out of Etobicoke , and a small spread of baked goods from Circles and Squares . 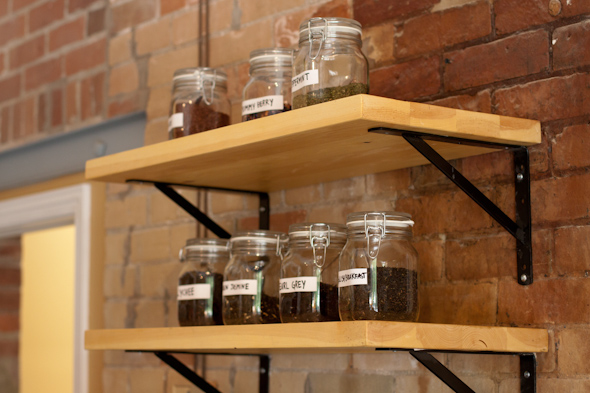 Michael tells me more about the concept behind Academy as he prepares me an Americano. He says the cafe will serve as an area for those taking classes to test out their skills and practice new techniques. "Most of the classes are in the evenings, though," he says. So the coffee elite need not worry — the "practicing" will mostly happen during the cafe's off-hours. 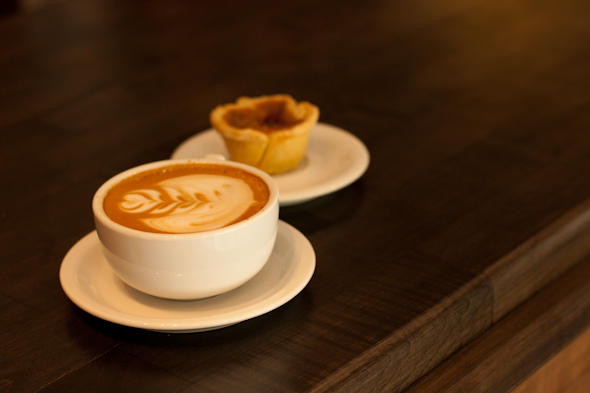 And indeed, I can tell Michael's a pro as he prepares my drink, starting with hot water first and pouring the espresso overtop. The crema is thus left mostly intact, as an earthy reddish-brown colour swirled at the top of the cup. There are plenty of milk options including almond and soy, but I stick to black, enjoying the rich dark-chocolate undertones of the drink. Just the right temperature, too. 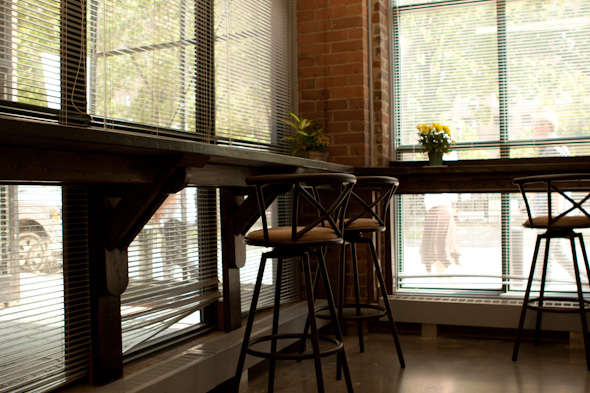 The space has been drastically renovated since Fahrenheit's departure and now allows for some seating. "Still, we're mostly just for take-out," Michael says. "No WiFi, or anything like that." He says the concept is still in the process of evolving, but that they're sticking to the plan of serving as a model espresso bar space. And judging by the quality of Michael's pulls, they're on the right track. 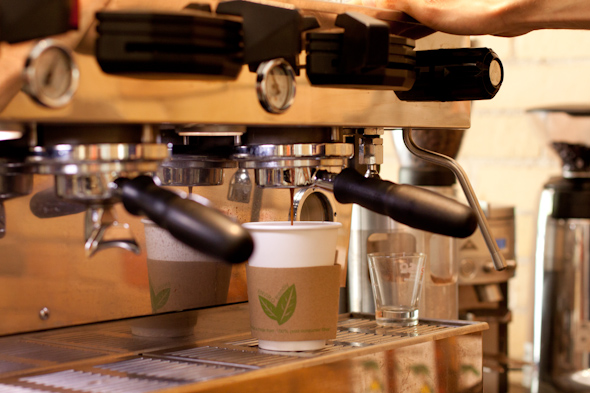 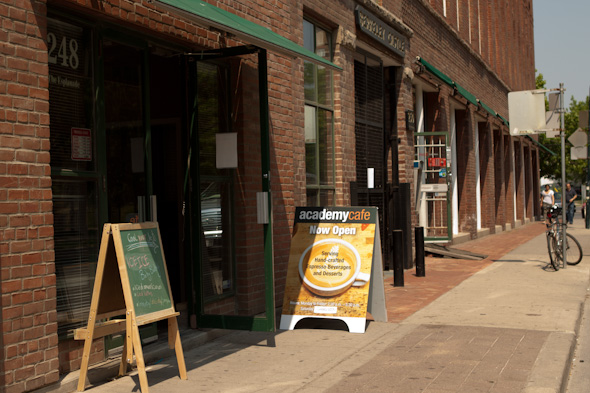