One Million Comix has been a staple on Yonge Street for years. Most recently, it was at 531 Yonge St., but has since moved into to new digs about a block and a half south - it's now closer to College.

Co-owner Chris Giancoulas, who always wears a superhero t-shirt at the store (today's he's sporting Batman), tells me he started selling comics at conventions when he was 12 years old. Since then, he and brother Kostos have expanded and they've been running One Million Comix for nearly three decades. "It's been a long journey to get where we are now," he says. 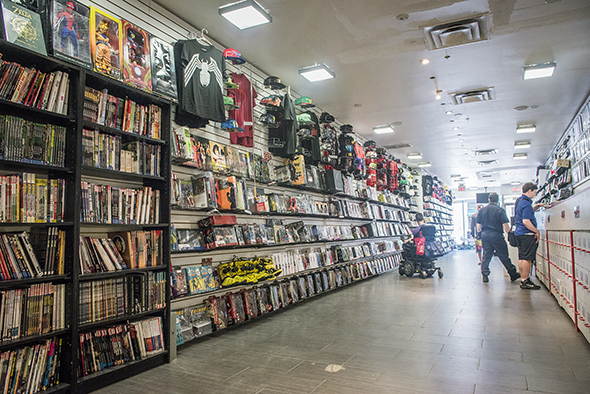 Like many storefronts in the area, One Million Comix is long and narrow, leaving plenty of space for a row of comic book bins. "My number one thing is comic books," Chris says. 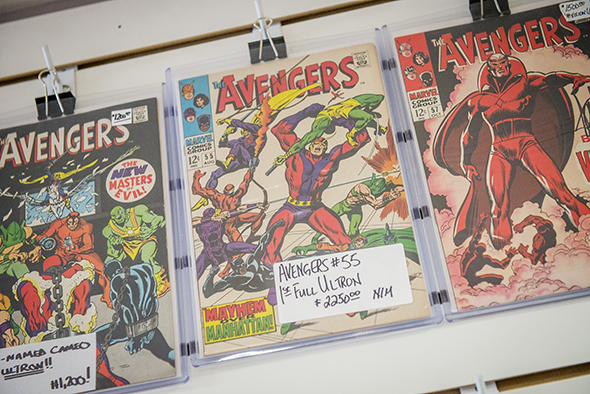 He proudly displays his rarer comics above the bins, including Avengers #55 from 1968 with the first full Ultron appearance - it's retailing for $2,250. 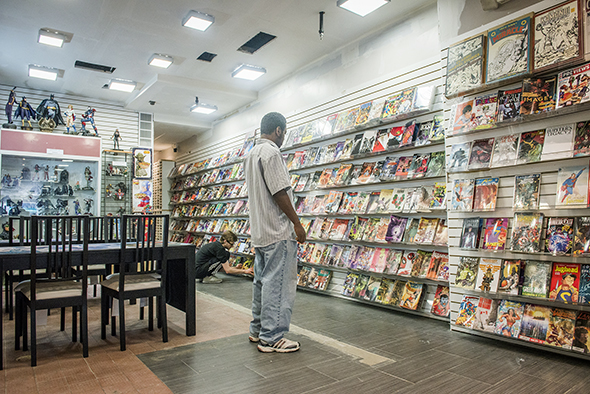 At the back of the store, there's room for a few tables and a Coke machine, which comes in handy when the space fills up with people playing Magic The Gathering and Dungeons and Dragons. 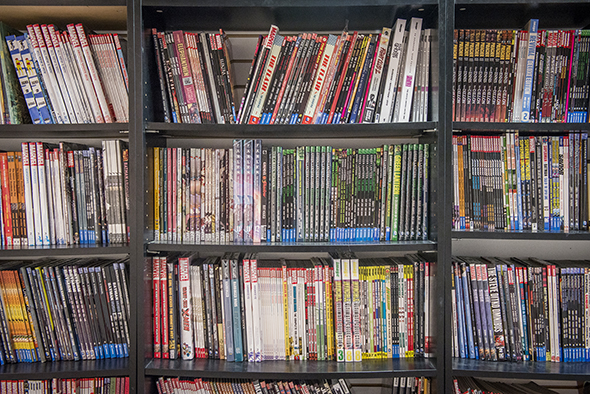 The centrally located shop hosts different types of gameplay on multiple nights per week as Chris and his team keep expanding their MTG offerings. 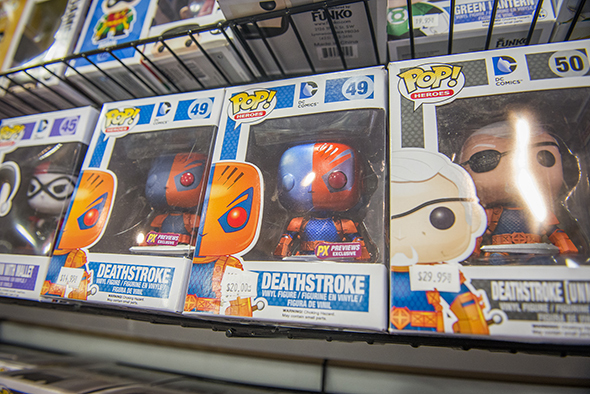 They've also increased their collection of Funko Pops (you know, the cute little black-eyed toys) and they stock a slew of characters and creatures from various pop-cultural sources. 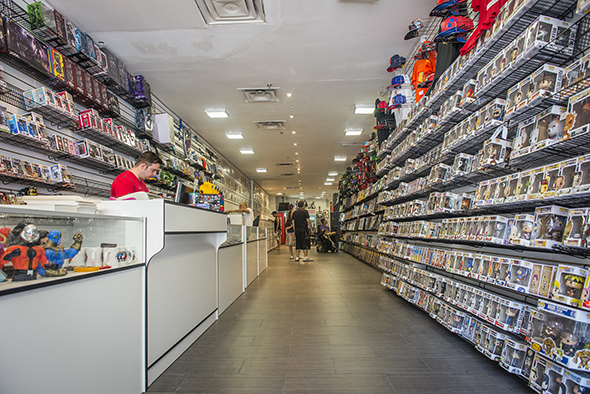 The Funko Pops take up about 30 feet of space and I have to stop myself from grabbing the entire Harry Potter collection - the Funko Pop Voldemort is particularly adorable; he's far less menacing in miniature. 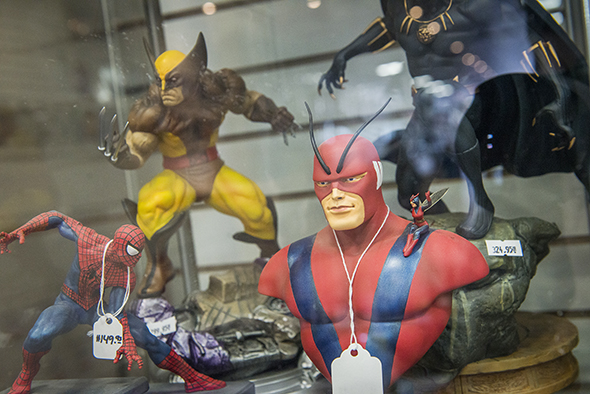 For more serious collectors, One Million Comix stocks statues and these are located at the back in glass display cases. 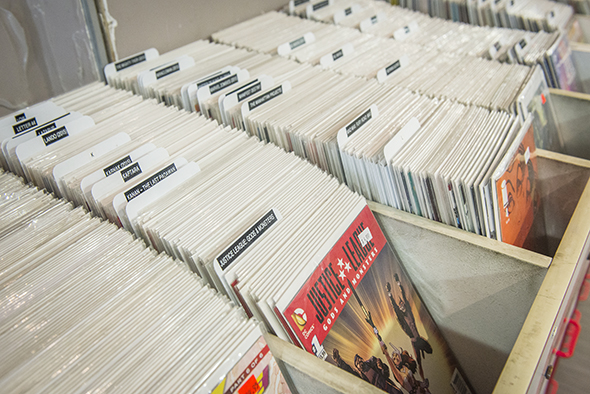 Chris says he first started getting into comics when he had trouble reading as a child. One of his daughters was having the same issues, so he introduced her to Archie - like many, she got hooked.

And One Million Comix appeals to kids and adults alike - you can find some Archie comics in store along with a range of darker material. 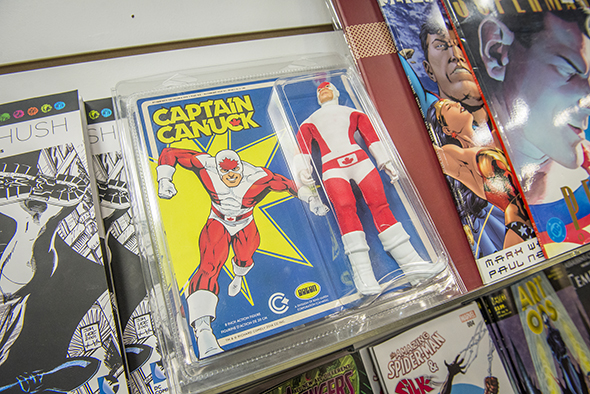 Yet, classic superheroes are still at the forefront of this long-standing Yonge Street shop. 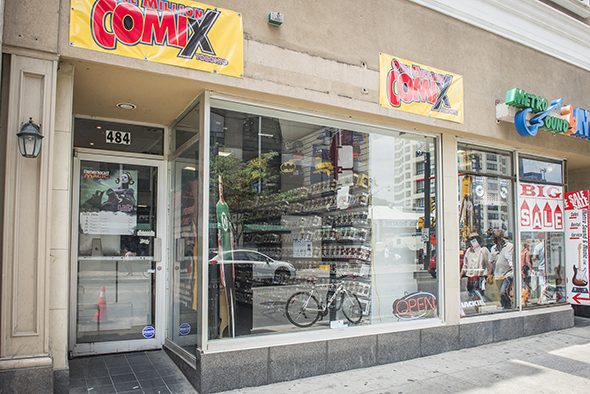