On my bike ride down to BUILT, I had the distinct feeling that it was just the other day that I was chatting with David Michaelides about the perilous state of independent bookstores in preparation for my profile of Swipe , the first store he opened at 401 Richmond . Despite the fact that David is one of the most engaging and knowledgeable book purveyors I've ever met, it was tough for both of us to fix that conversation on the topic of books when there was so much to talk about in relation to the current economics of the book business, which isn't quite the same thing. Even so, I still felt like I came away from that conversation having learned a lot. So, needless to say, I was looking forward to chatting it up with him again.

I have to admit, however, that I was surprised to hear that he had opened another store. After our last talk, I wouldn't have thought it was feasible for him to do so. As it turns out, such a suspicion wasn't entirely unfounded. Opened in mid May of this year (2009), BUILT represents a pretty huge risk. In his frank and honest way, David made it clear early on in our conversation that he was aware of the tenuousness of this venture. Not only, he told me, did he have to max out his credit to stock the store, but with the recent closure of Ballenford and David Mirvish Books , the current market for specialty bookstores seems an unfriendly one, to say the least. 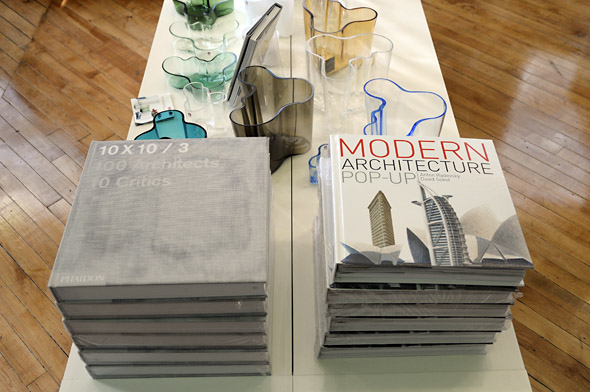 So, as I did during our last talk, I asked David what his reasons were for opening a specialty bookstore. David's first answer was that a troubling combination of foolishness and masochism led to the decision, and I get the sense that this response was made only half in jest. From my standpoint, I think his thirty years in the book industry is the manifestation of a profound passion for books that he just can't escape, even in the face of an industry in peril. But, having said that, I don't want to give the impression that he's not intelligent enough to weigh the risks of opening a new store. There are two pragmatic reasons for the opening of BUILT. On the one hand, there is a definite void when it comes to the availability architectural books in this city. And on the other, the new street-front space on Richmond may mean that the increase in the scale of his operation pays dividends in the form of increased clientele for both stores. 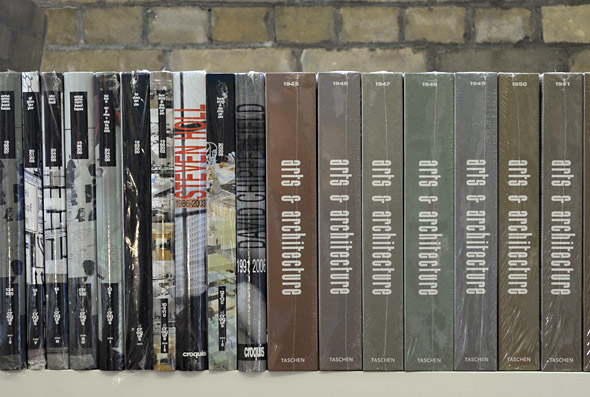 To some degree these two reasons are actually interrelated. Although large numbers of architects already frequented Swipe for their stock of design books, the architectural section was deliberately small. At the time, there was no need or desire to compete with Ballenford. But now that, to use David's words, the architects "have lost their clubhouse," the opportunity to cater to this market of book buyers has become quite appealing. And make no mistake, this is very much a place for those in the know when it comes to matters architectural. BUILT stocks important serials and magazines like El Croquis , Volume , and Detail , not to mention a whole range of up to date monographs on both the most recognizable and lesser known architects working today. In the case of a publication like El Croquis, the reader is given access to in depth design plans and architectural sketches that only someone with an established architectural or engineering background could really understand.

But, of course, that's not all the store carries. If it did, BUILT might already be closed. There are also well stocked sections comprised of texts on industrial design, urban and sustainable development issues, landscape architecture, and Toronto's built environment. As someone who buys more books than I should, I'll say one thing: even with my shoddy architectural knowledge, the stuff on offer here makes me drool. Selecting books is something David and his staff does really well. He even maintains a regularly updated blog that features his impressions of new and exciting arrivals. I know Amazon provides customer reviews, but I'd personally rather get recommendations from someone I know I can trust. 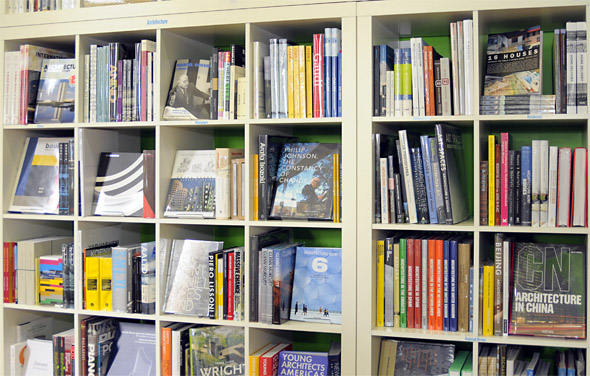 As I was wrapping up my chat with David, something very telling happened. A customer who had been carefully surveying the store's stock politely interrupted us to thank David for opening up. Although he didn't buy anything, he remarked that he was happy that El Croquis could be found in Canada once again. There's so much to read into this little encounter. For one, the customer's enthusiasm and familiarity with the owner is exactly what the long-term viability of independent bookstores like BUILT depend on. But, as I made my way home, I kept thinking, he still didn't make a purchase. Was he waiting to order some of the titles he saw in the store from an online retailer? I doubt it. But loving a bookstore and being a frequent customer don't always go hand in hand nowadays. And if that doesn't somehow change, I fear BUILT could eventually crumble. 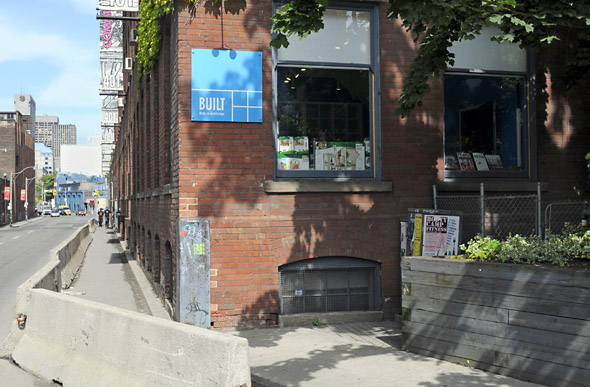 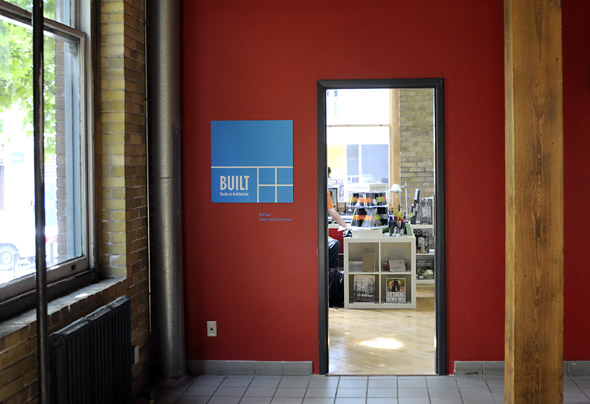