The Greater Good is a sequel to Get Well , the craft beer video arcade that has lit up Dundas West since opening in 2012.

After the smash success of their first venture, partners Tim Oakley, Jeff Barber, and Alan Kelley brought on longtime friend Julia Flood to join the team in opening a second space. 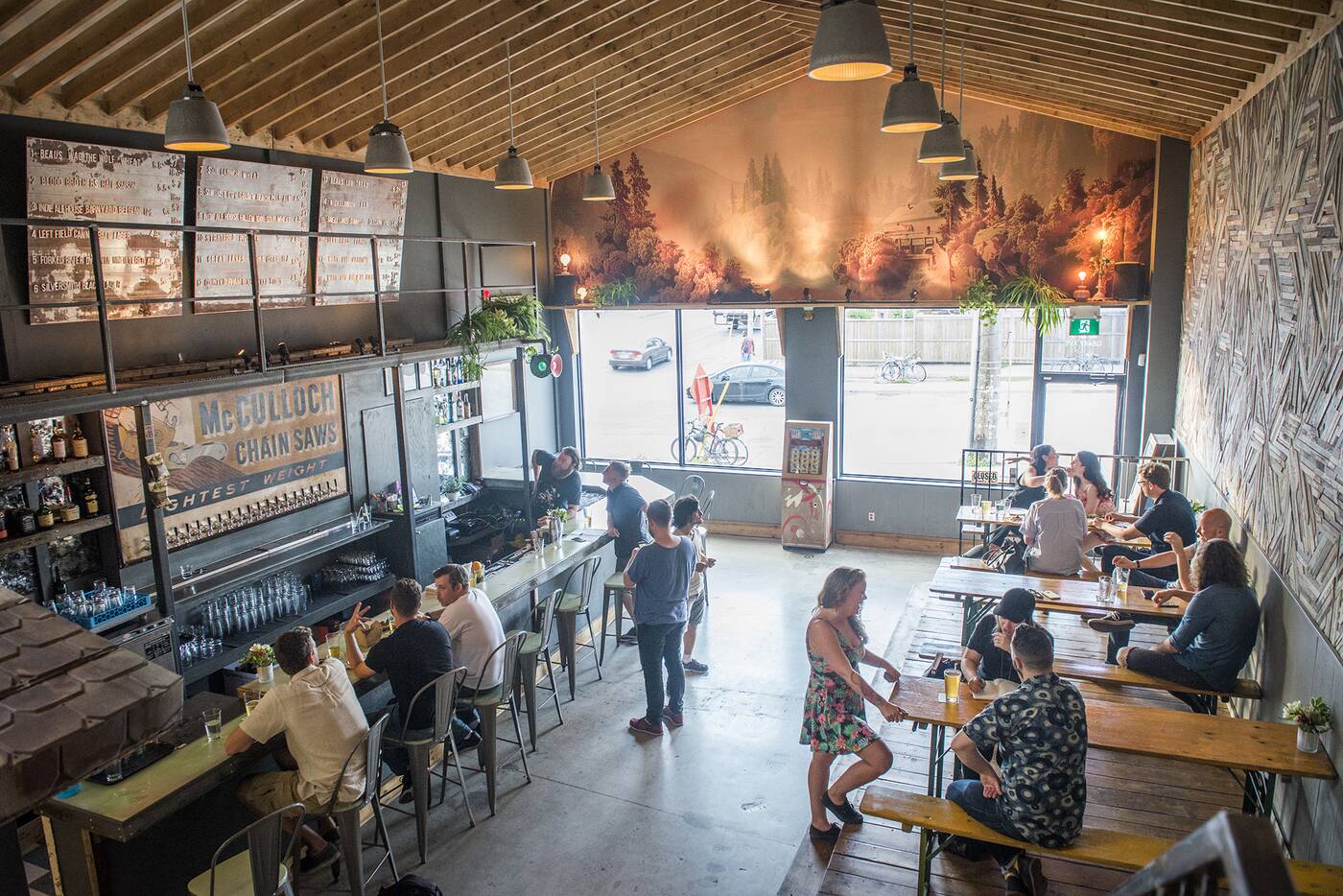 Located at the corner of Geary and Dufferin in the spot formerly occupied by Kitch , Oakley and co. have been afforded a fantastic canvas for designing a brilliantly finished bar with neat design touches, a well-separated gaming area, and a great little 40-seat patio. 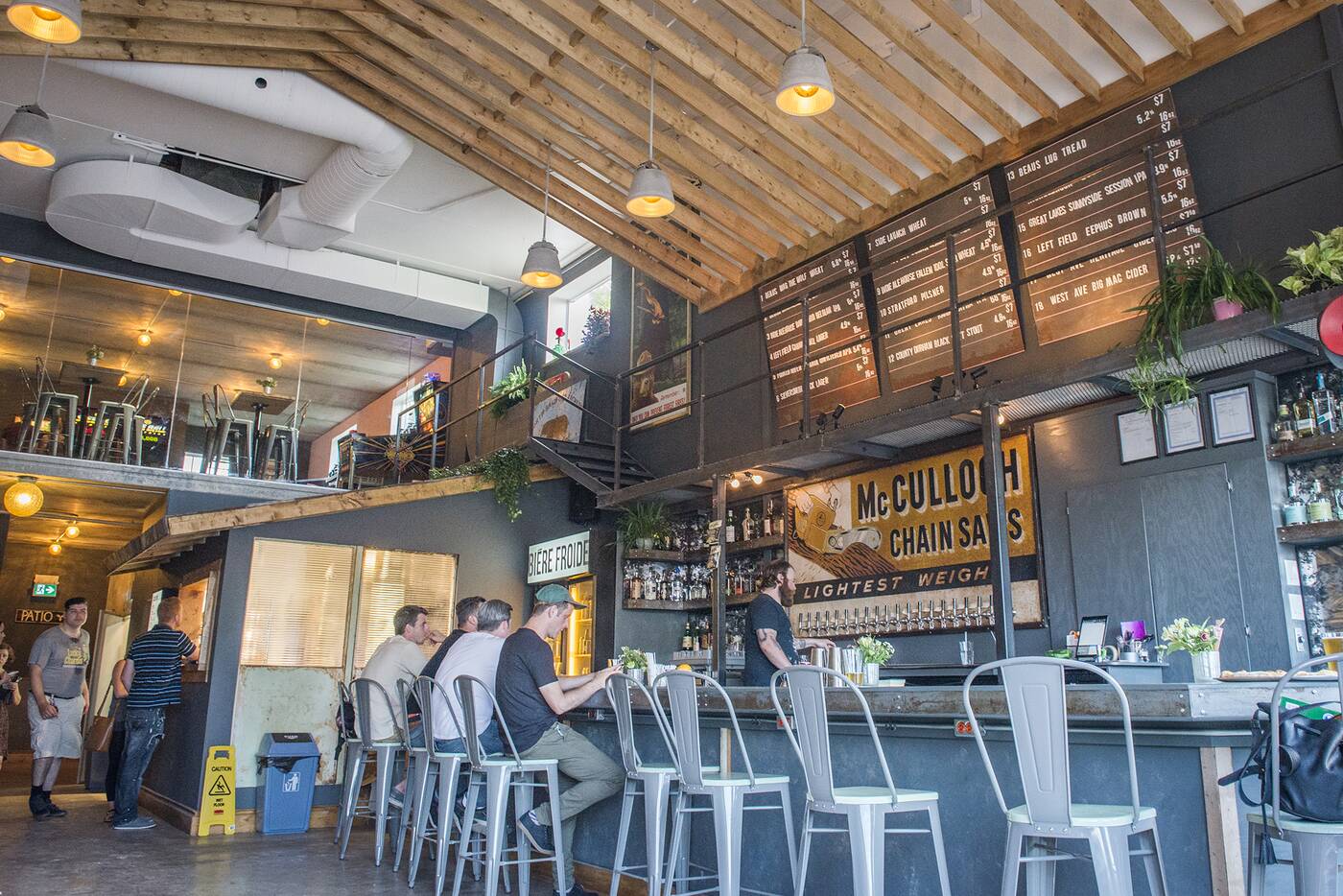 This sequel represents an improvement on what was already a great place, though, vitally, the 'if it ain't broke, don't fix it' approach has been studiously applied. 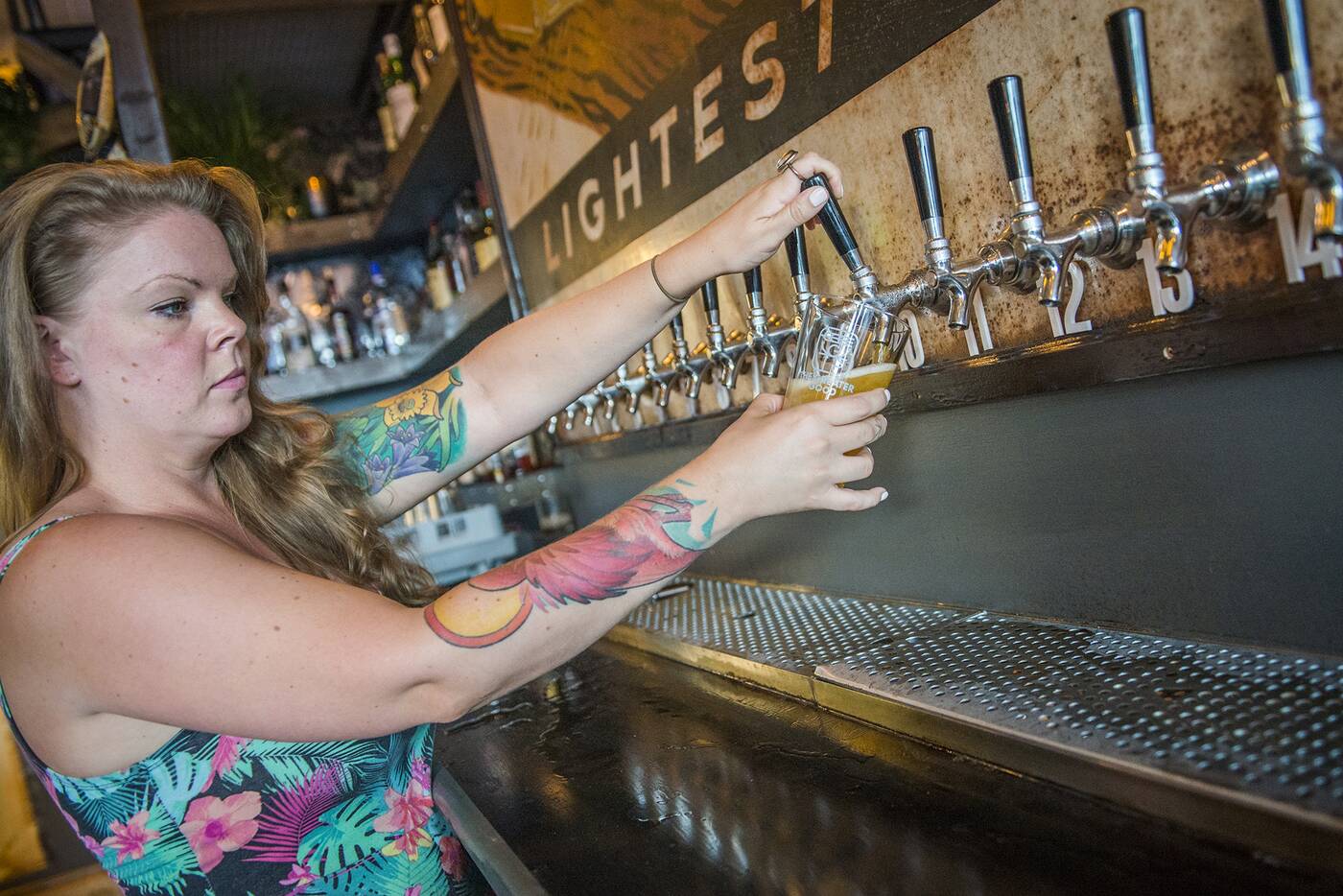 Meaning that everything that makes Get Well great is here: excellent rotating taps, free-to-play arcade classics, and, most importantly, North of Brooklyn pizza. 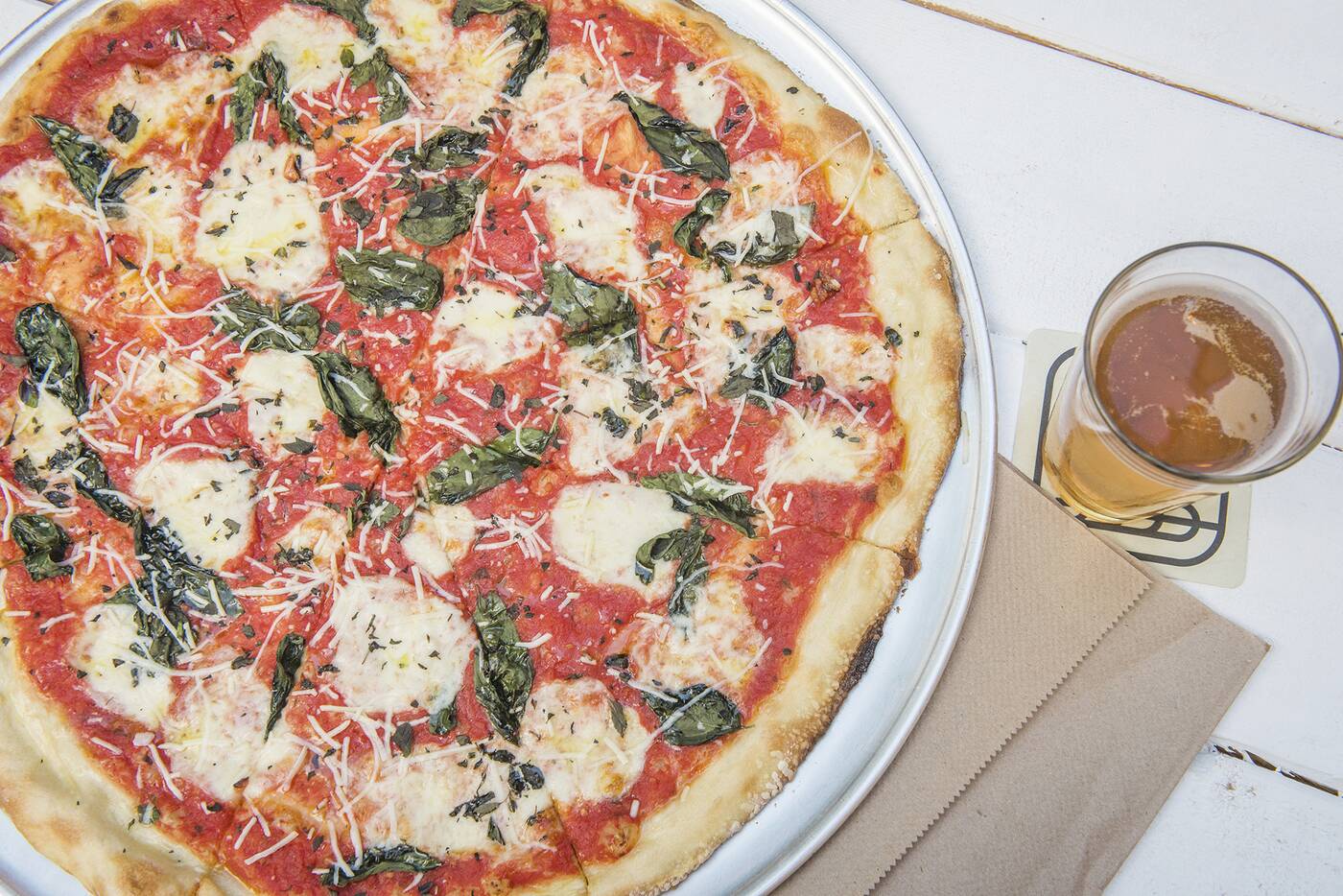 The slices ($4.40) and pies ($13-$24) are a perfect accompaniment to the craft beer, and with a dedicated pizza shack that takes centre-stage in the vaunted room, visitors can wander up and grab a something to eat at their leisure. 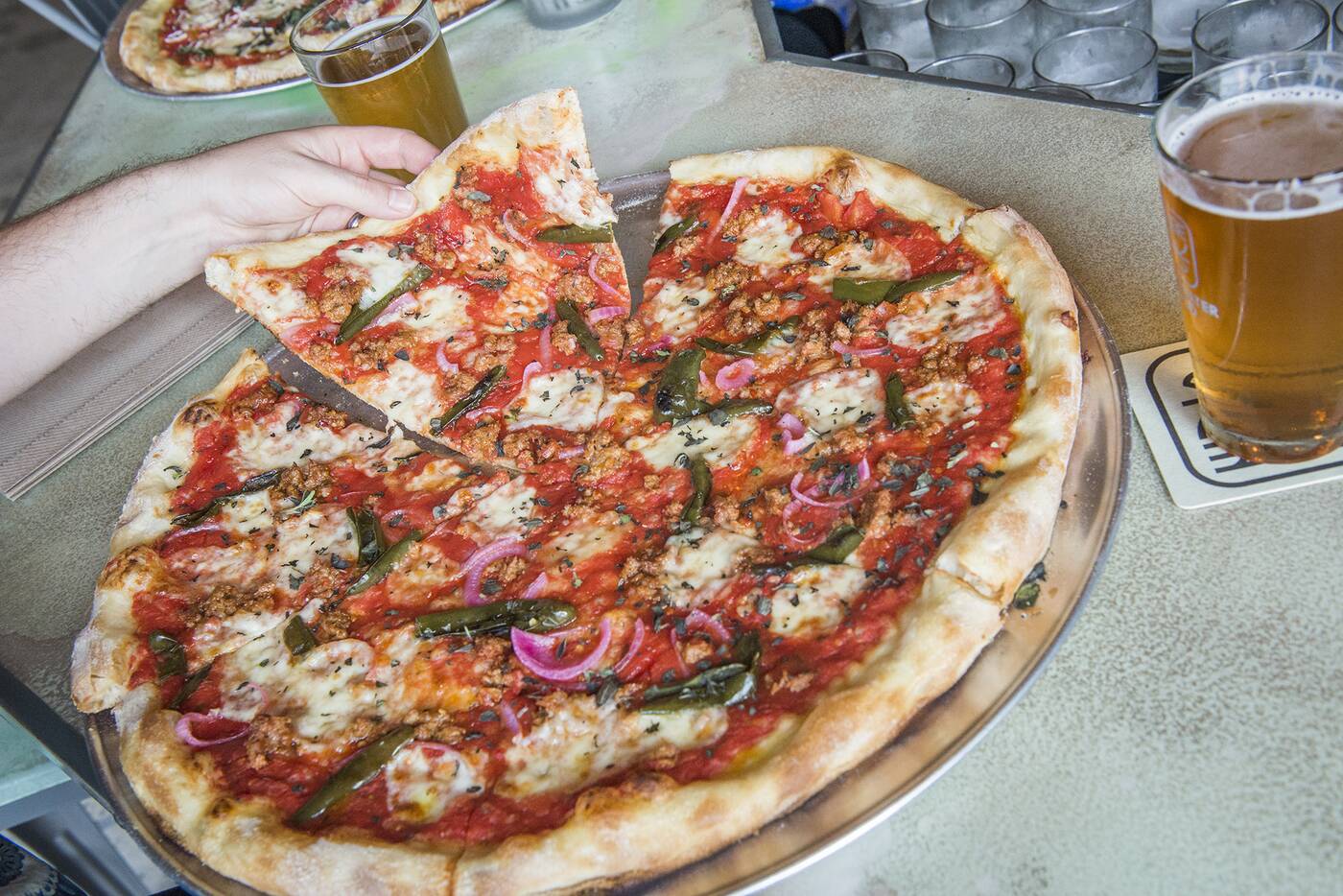 House chef Kris Reed has been running a bustling kitchen that slings out funky pizzas like the Killer Bee, with Calabrese sausage, serrano peppers, pickled red onions and honey. 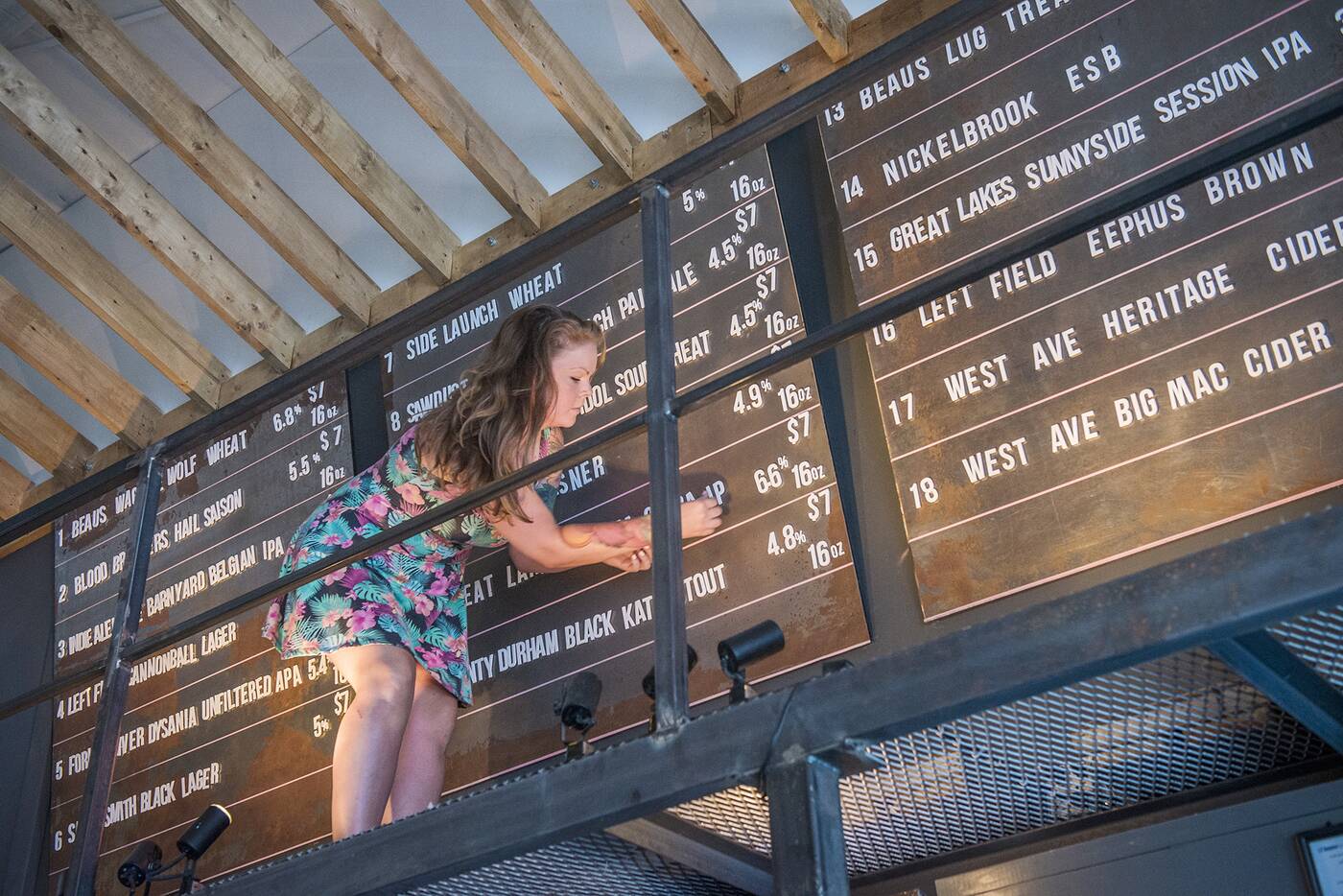 An impressive draught list is showcased via the cinema-style board above the bar, accessed via an industrial mezzanine redolent of factory supervision, though these touches are offset by a country warmth that Oakley's eclectic design has embraced. 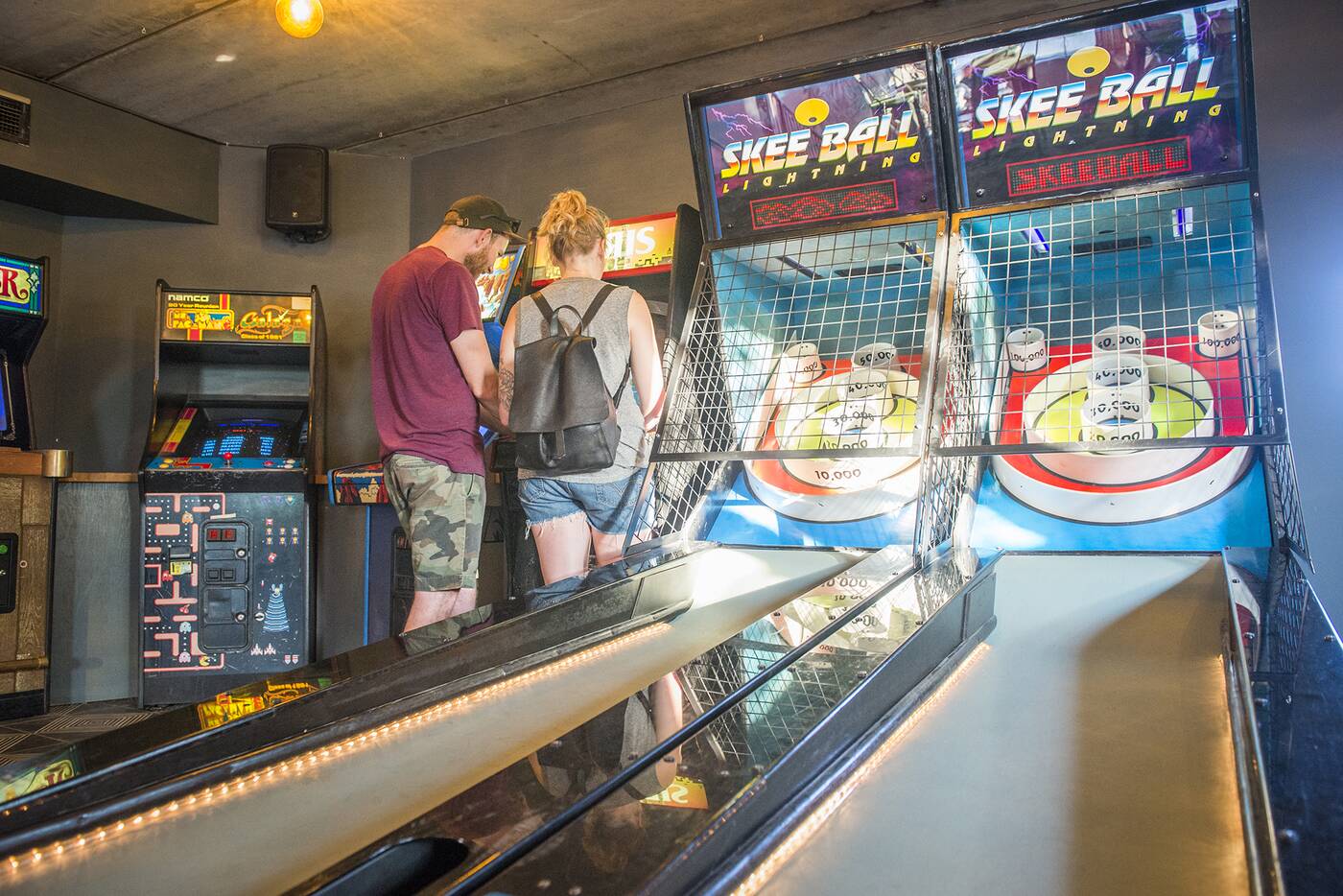 Located upstairs on a mezzanine level that overlooks the bar, the arcade mashes classic 80s cabinets (free to play) such as Tapper , Outrun and the criminally disregarded vector classic Tempest with skeeball and pinball (both $1). 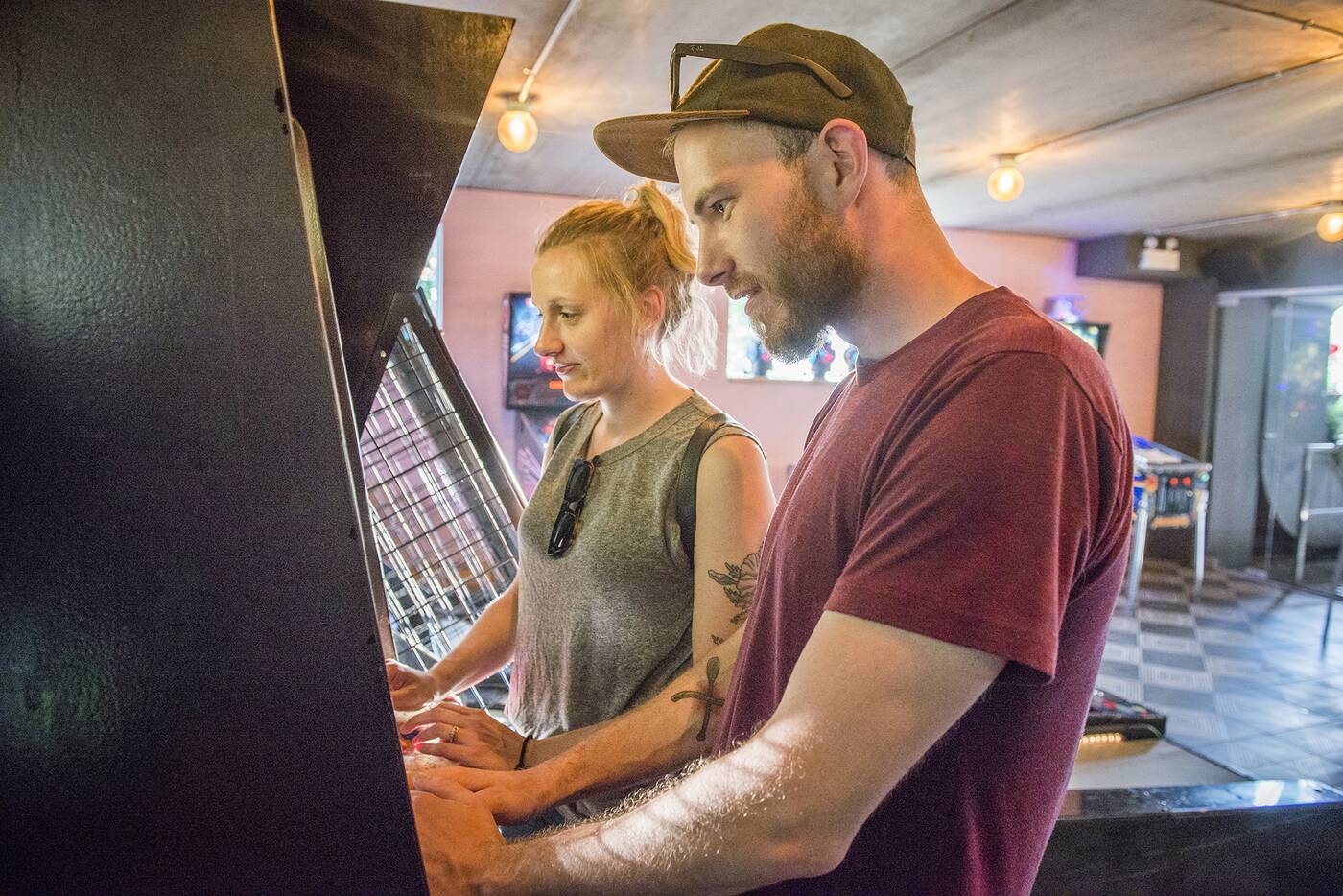 Taking the arcade games away from the bar floor has saved the space from becoming bottlenecked, and allows the craft beer enthusiasts to geek out without getting bumped into by a crowd of high-score cheerleaders. 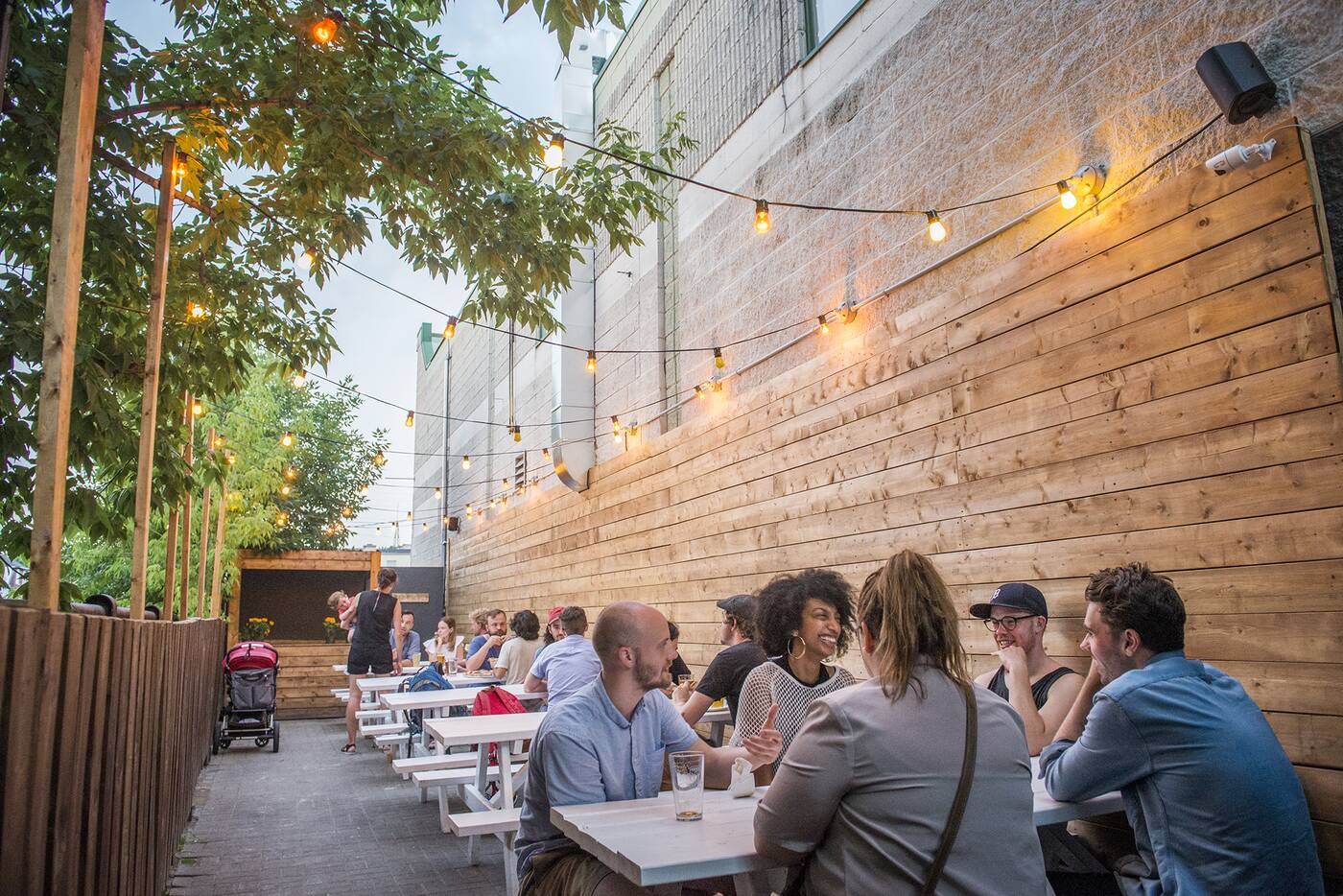 So what's changed from Get Well, really? Not necessarily a whole lot. The patio is a great addition, and it's definitely a whole lot prettier, but, as I said before, if it ain't broke, don't fix it.

It's the bar equivalent of Ms. Pac Man , which, given the addition of some feminine guile at the helm by way of the charming Julia Flood, is most appropriate. 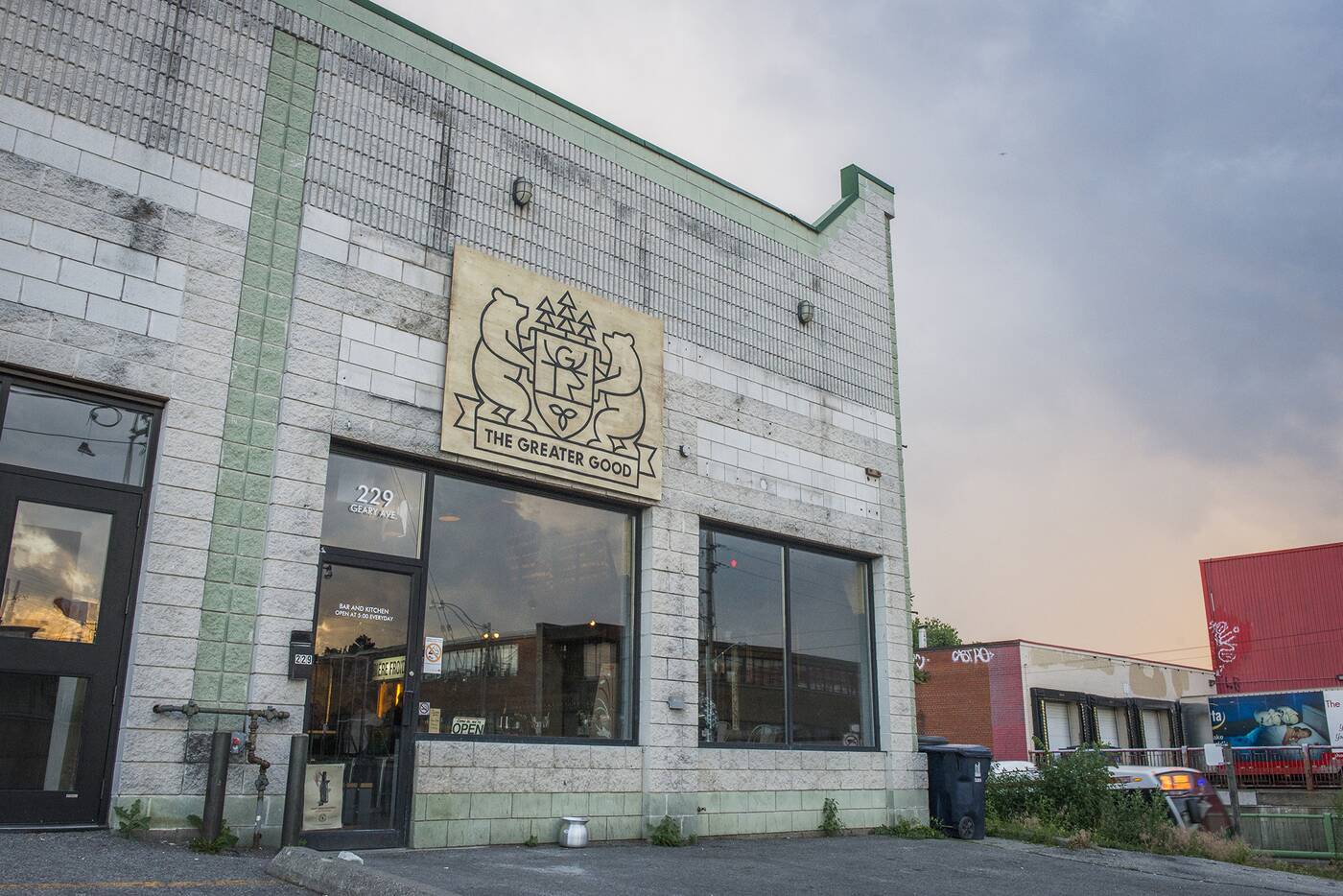