The Baby G is owned by Shaun Bowring - the same guy behind The Garrison and former booker at Sneaky Dee's. Smaller than The Garrison, it kind of feels like the size I had always wanted that first club to be, and I know I'm not alone in this.

Patrons there are either distanced by wide open spaces between groups of friends or crammed together with the whopping 299 other people that fit into the space. 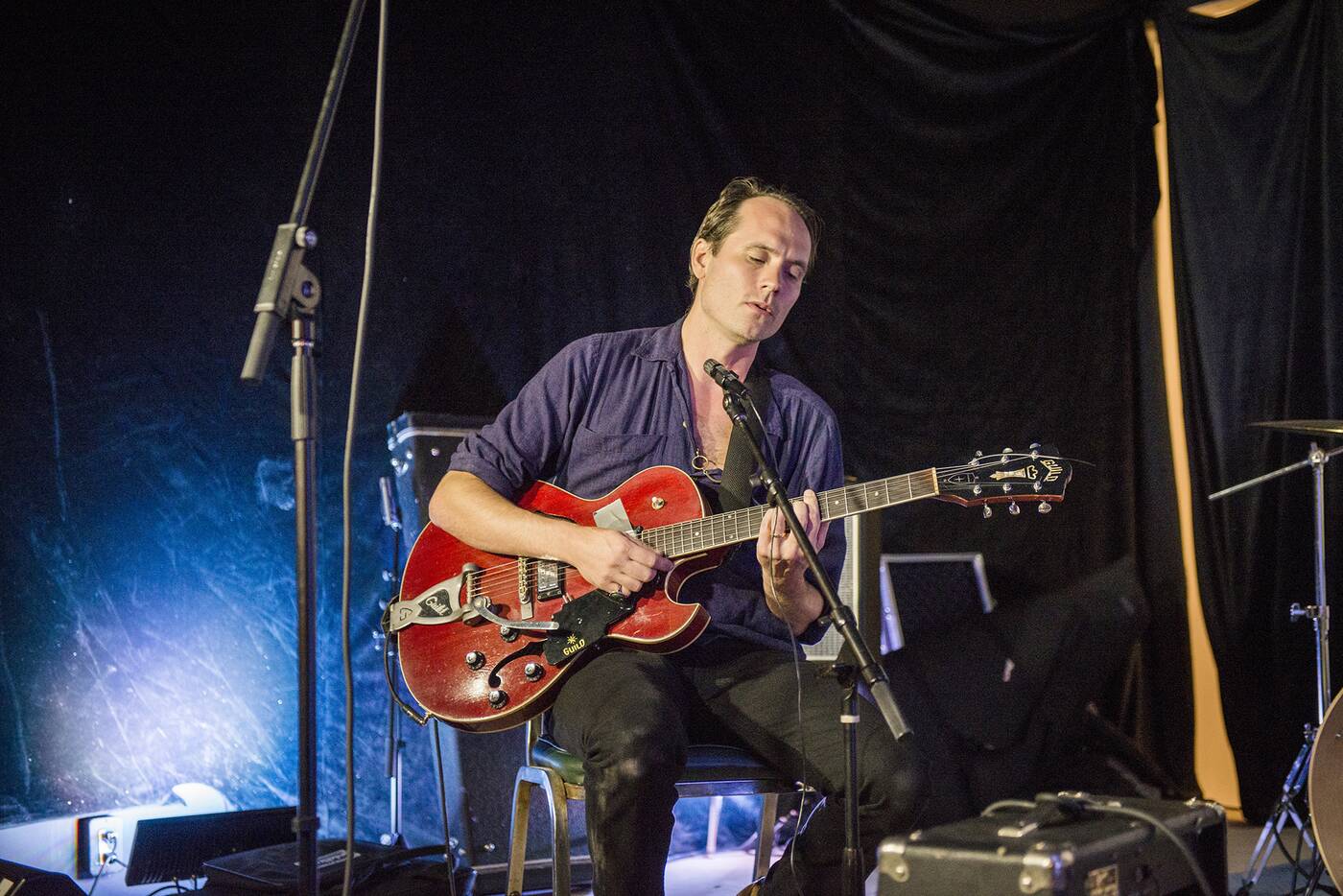 Less well-known indie bands don't love playing to a room that feels empty even if they've pushed to fill it, either.

While The Garrison has always sounded pretty great, and some of the city's more nationally-known acts can make it feel lively and energetic, the half-empty feel can kill the vibe of a smaller show that music fans in Toronto often crave.

Small venues like The Dakota and the Drake Underground are often packed, a testament to the exclusive feel that makes people want to attend events there. 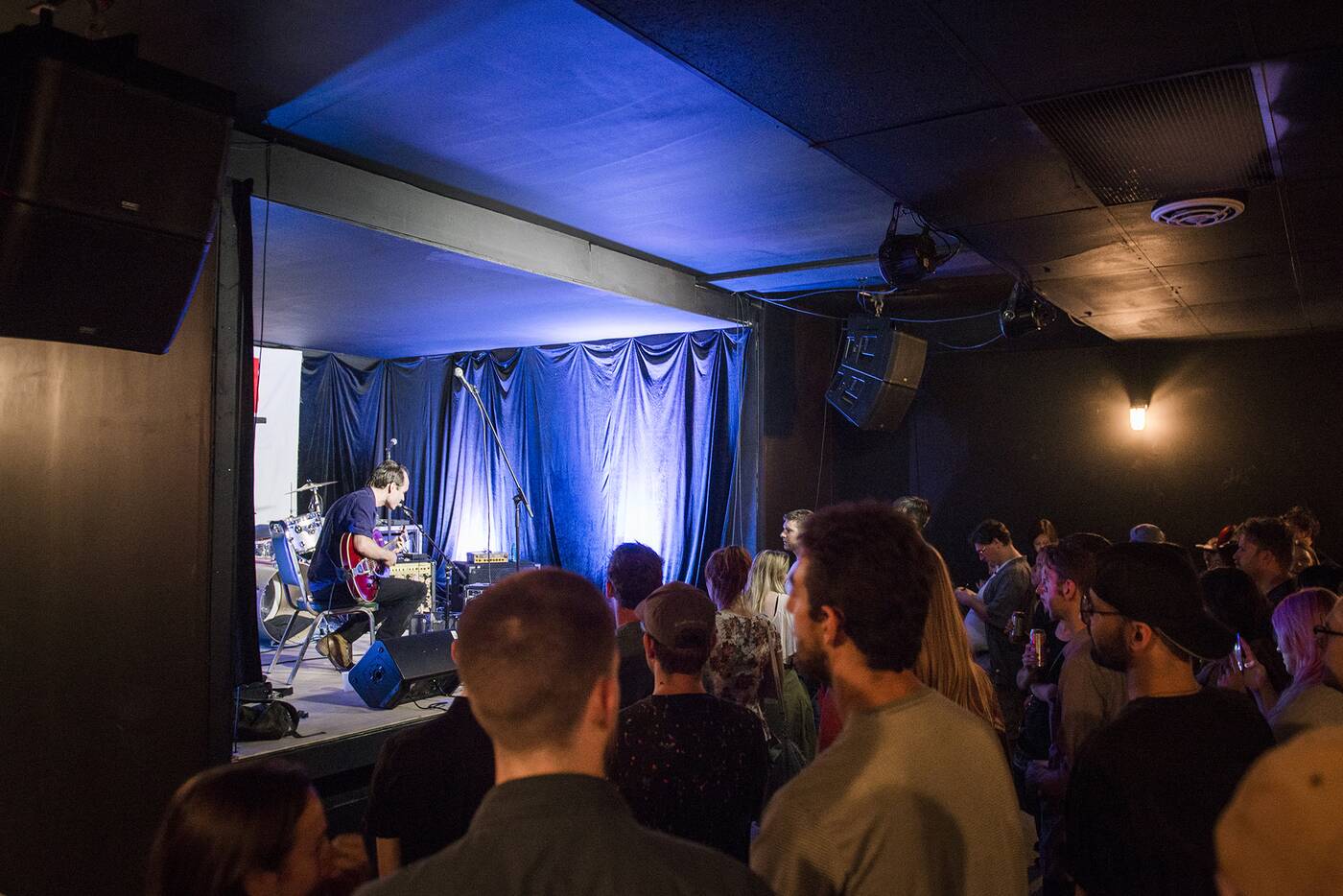 The Baby G splits the difference, still going for an above ground building with space enough for 170 in the performance area, apparently. The ceilings are high and like the Garrison, there's not a lot cluttering the standing room only space. 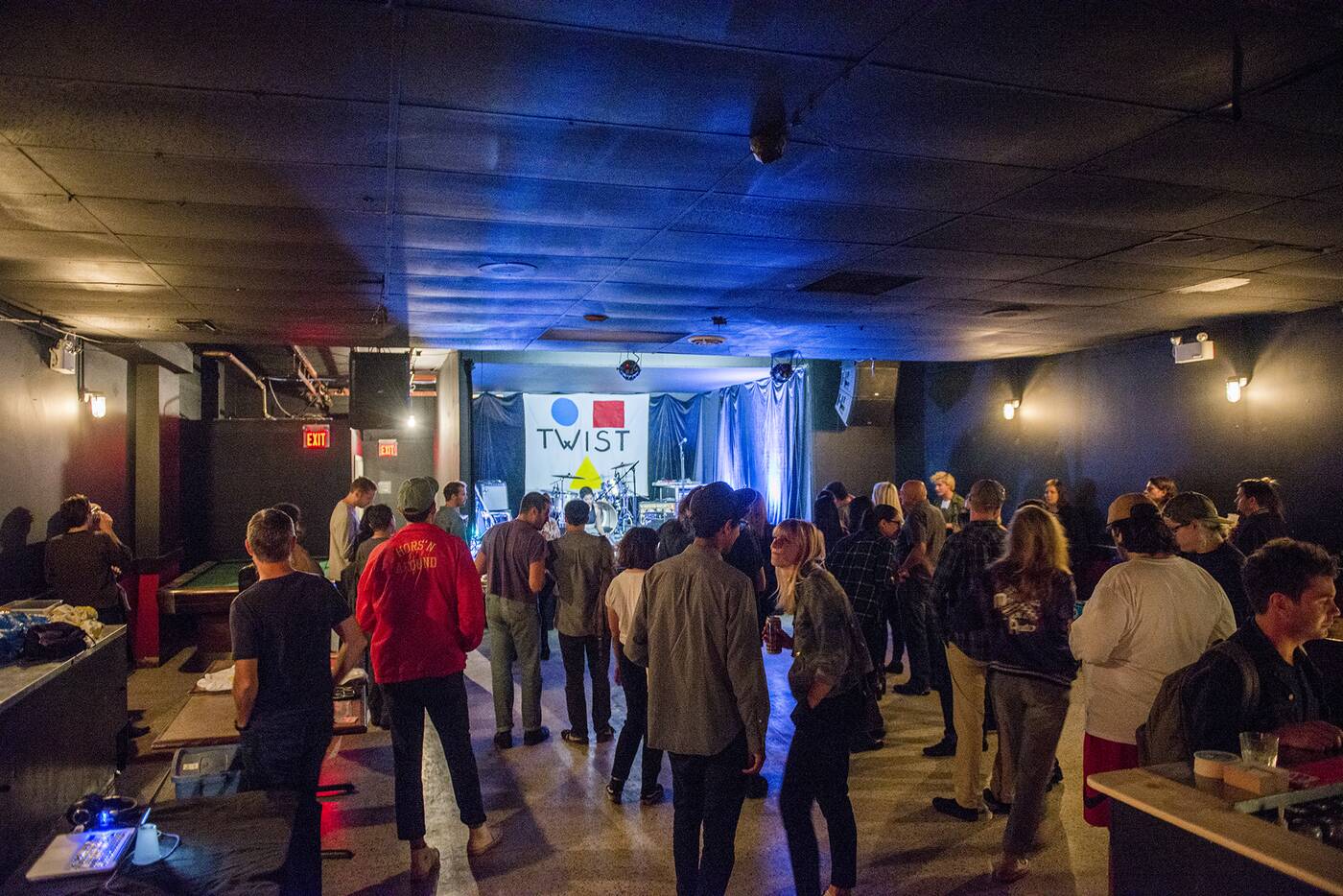 The lack of clutter goes for any sort of decoration, too. Maybe more elements are bound to accumulate since I checked the space out on opening night, but that wasn't the style of The Garrison so I assume it won't apply here.

One wall in the front bar area has a sort of unfinished tile probably just left over from the last business, and I guess the bars are wood but I don't think there's any intention behind it. There's a pool table in the performance area people mostly use to put their drinks on. 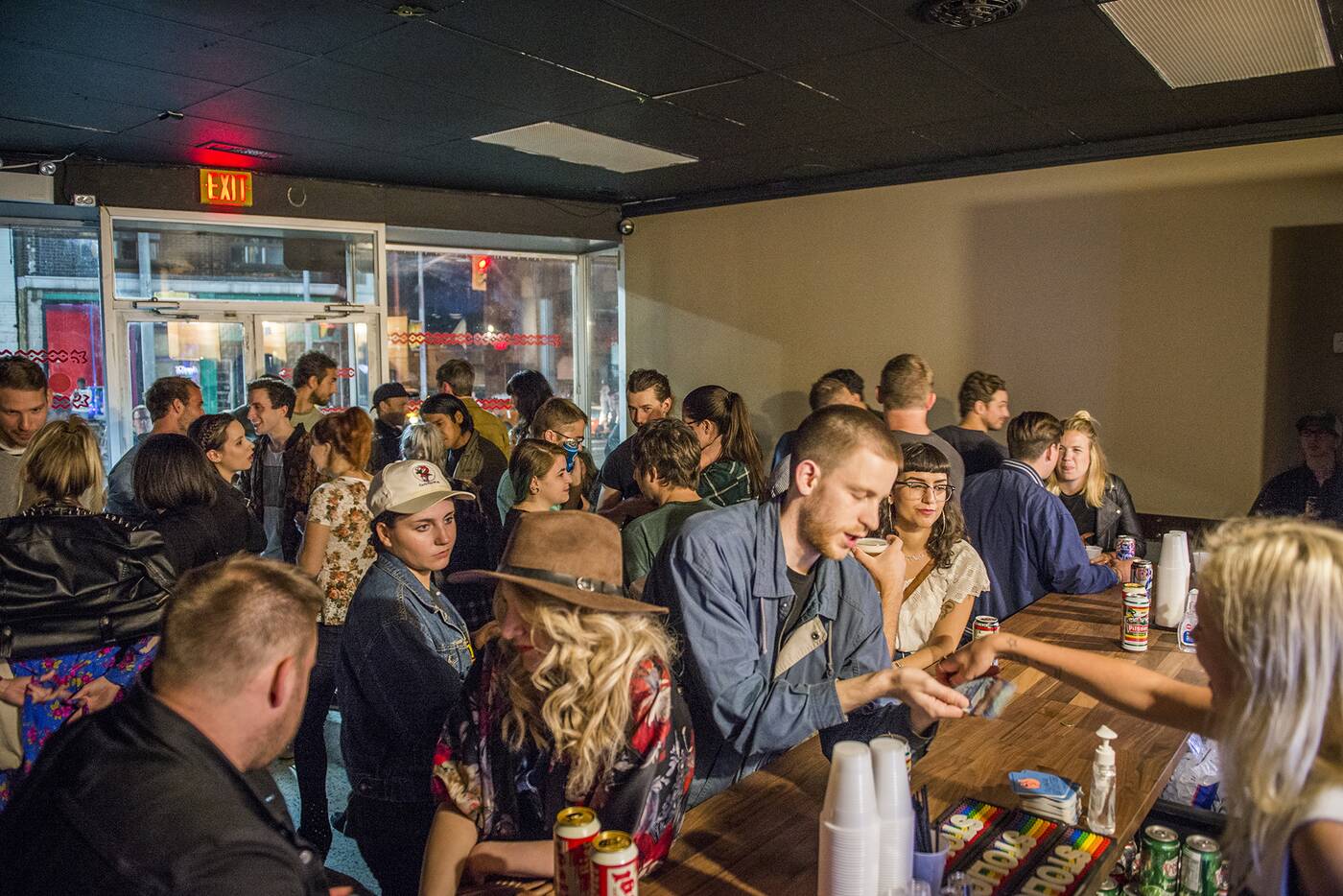 The nitty-gritty of it is there's a large-ish bar area at the front, big enough for a good few dozen people, with big windows at the front that have the scantest squiggly designs on them.

The performance area at the back also has a bar, but there are only eight taps there. Both areas are well-staffed and service is nice and fast. 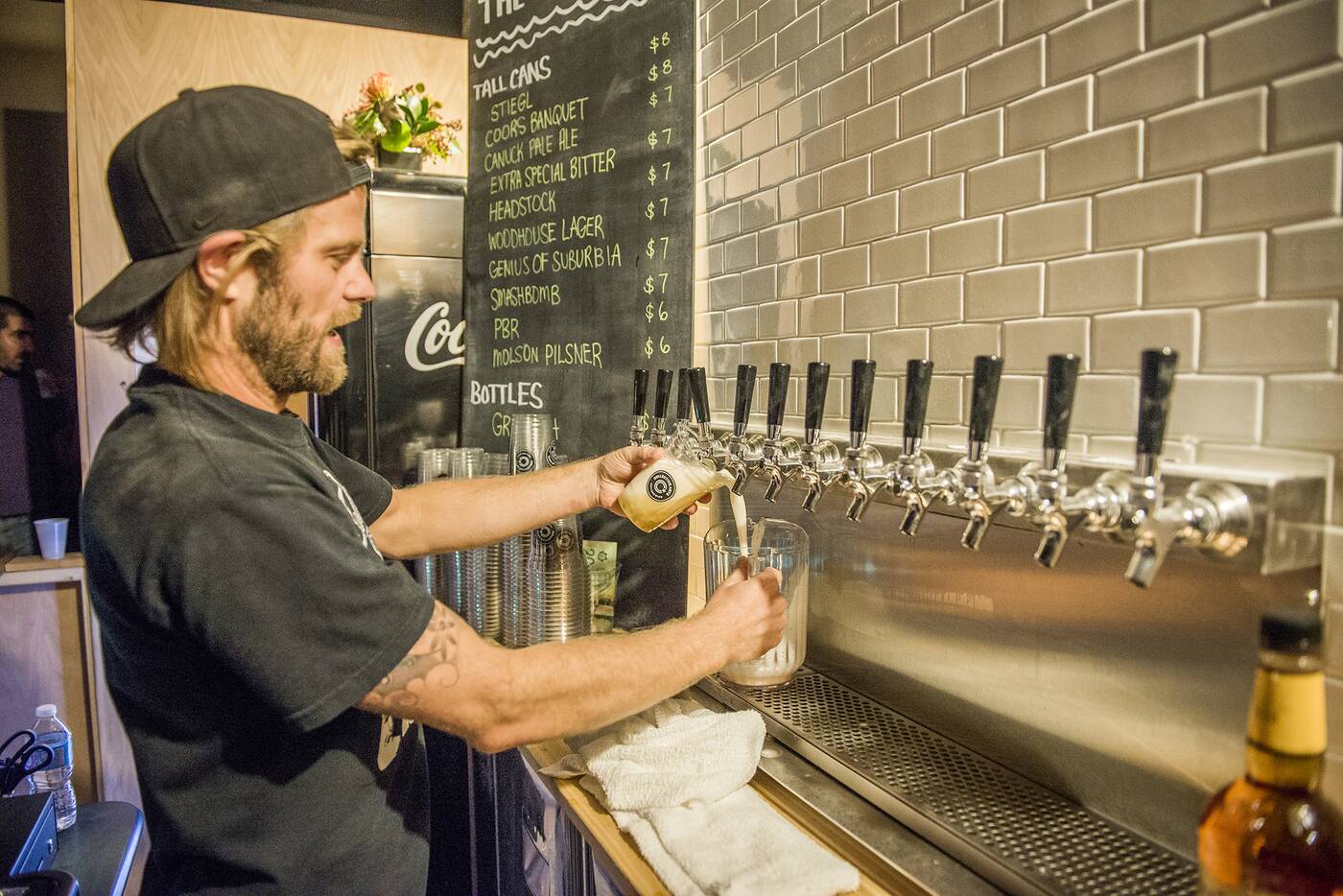 On a recent night the taps were pouring Flying Monkeys, with a simple selection of a lager, stout, amber, and pumpkin ale, as well as a raspberry sour beer, though their taps could accommodate way more. 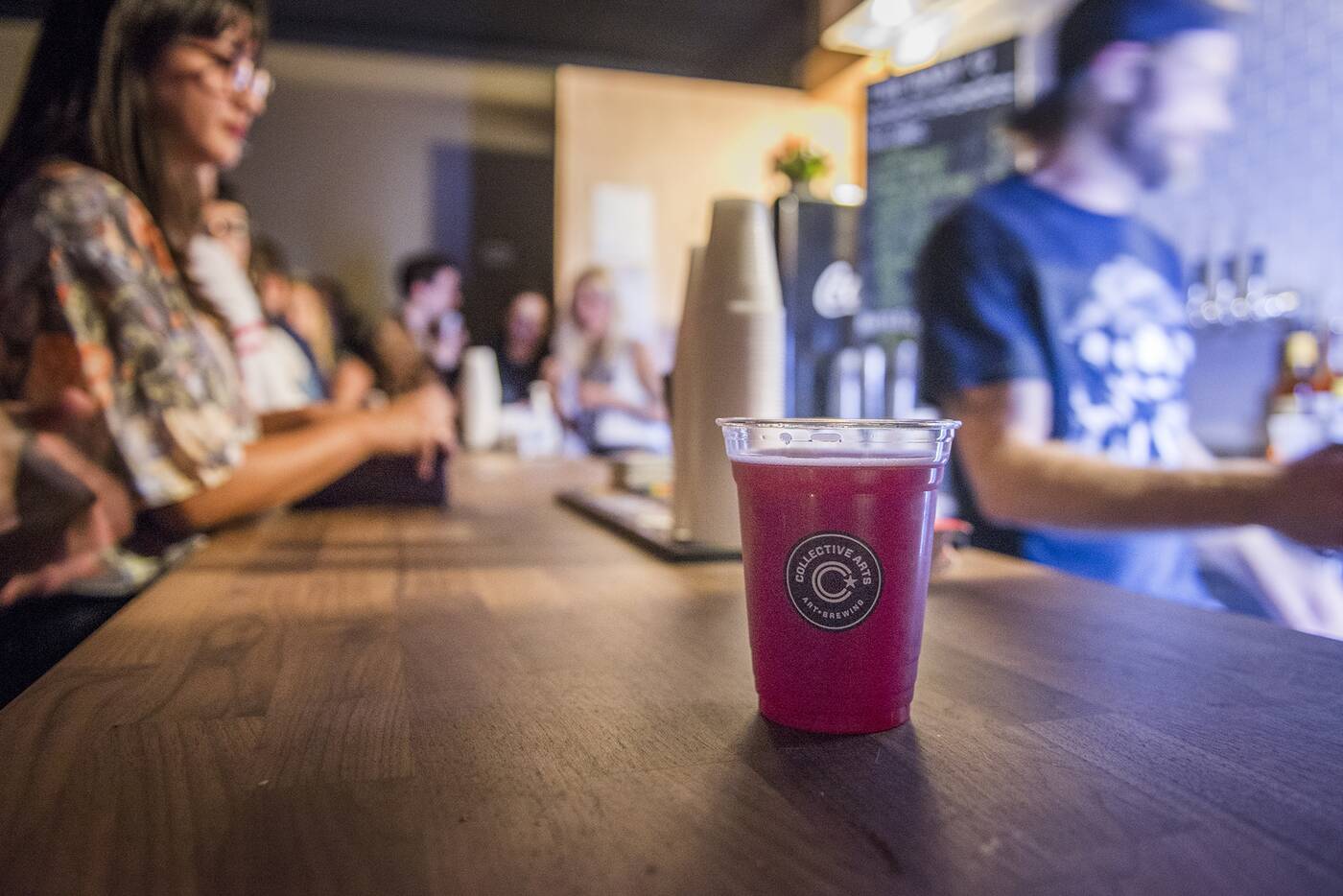 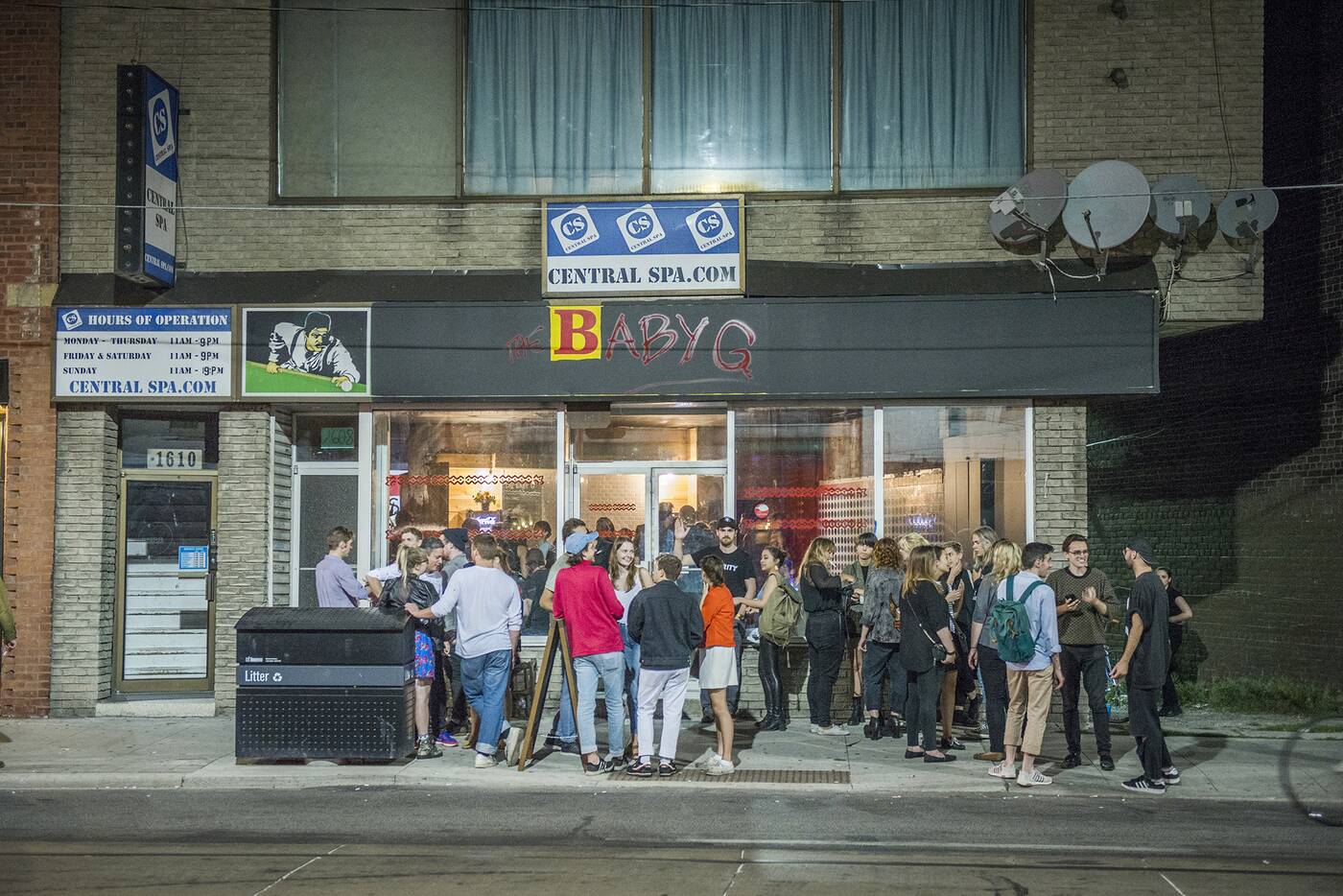