Stop, Drop & Roll is the club above Rancho Relaxo at 300 College. This music venue has a storied history, and many bands from Toronto either came up through the club or frequented it often while it was around as Rancho Relaxo.

Between being Rancho Relaxo and Stop, Drop & Roll the venue played host to sadly infrequent shows with little new life injected into the actual space. At first, seeing motifs of the Clash everywhere and sensing a punk rock vibe, I felt unsure about the new management. My doubts were laid to rest on my first visit. 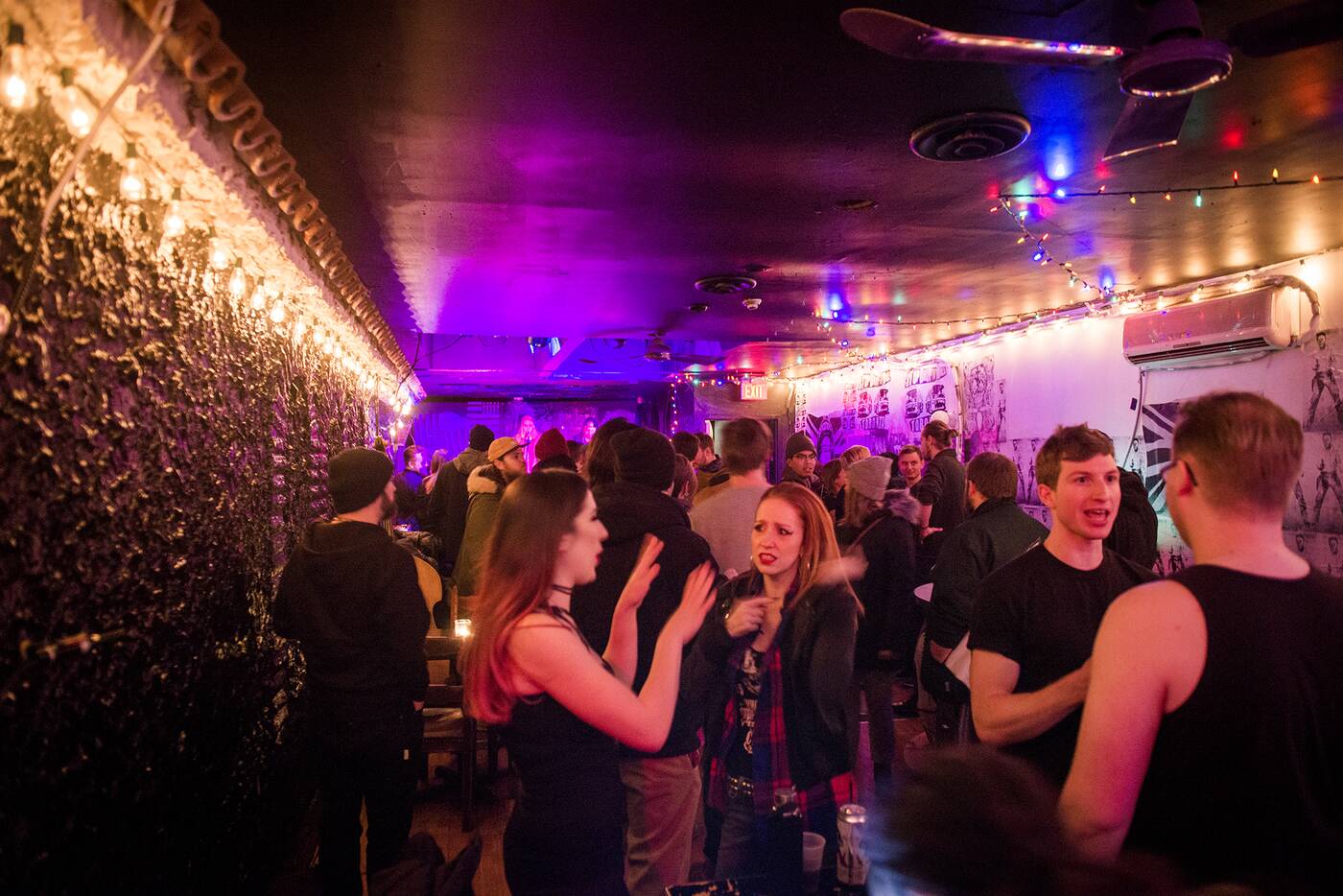 The space is now owned by Tina Sixx, a member of former band Fresh Meat and current band The Blackouts. They rehearse in this space, already being revitalized, and I’m impressed by the female ownership point blank: it speaks to a changing of the guard happening in the Toronto music scene. 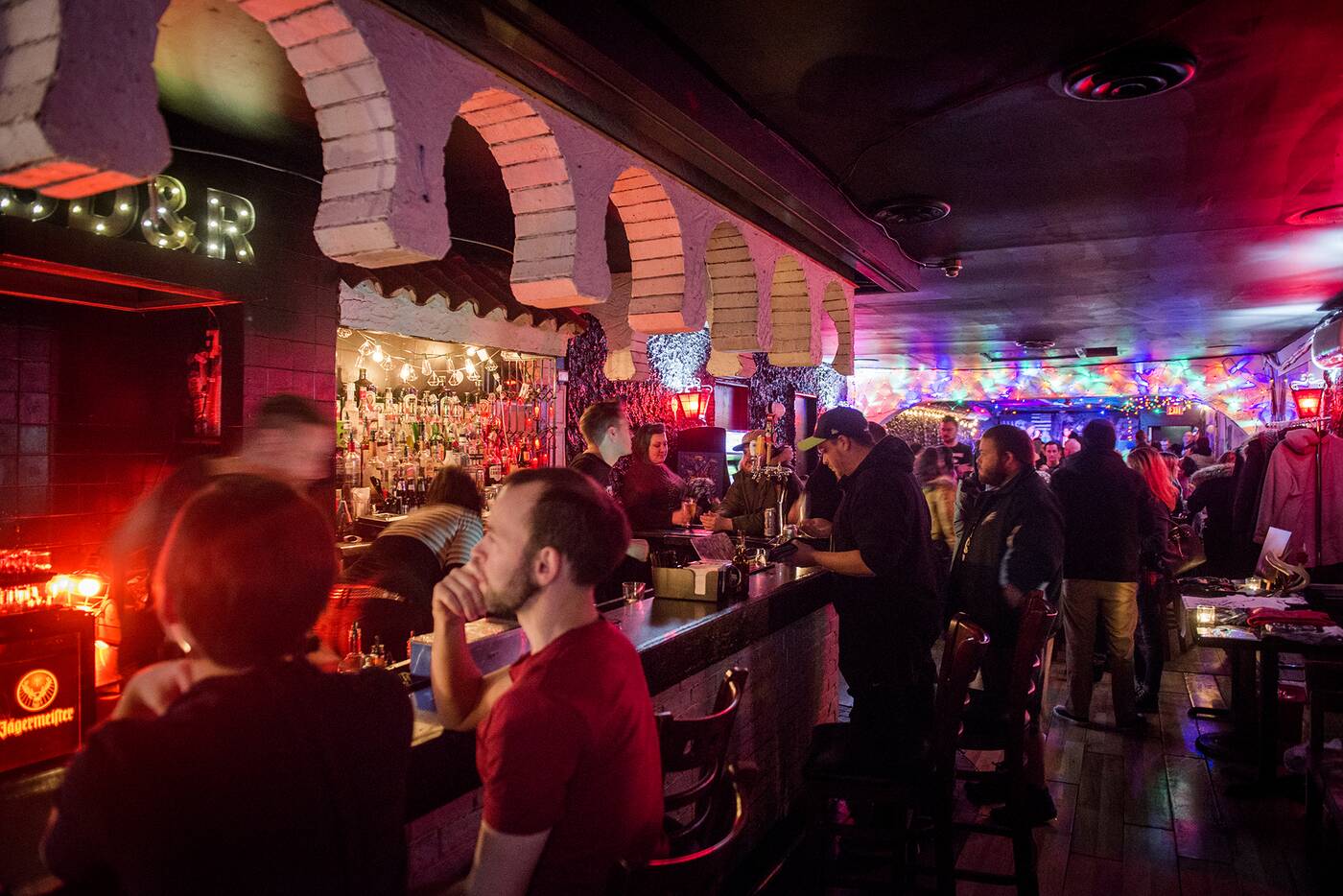 She decided around 2012 to move near Barrie and work in a box factory, thinking she was leaving it all behind despite unrealized dreams of owning a restaurant or bar. When she heard Rancho was up for sale, she knew it was her duty to make the place her own. 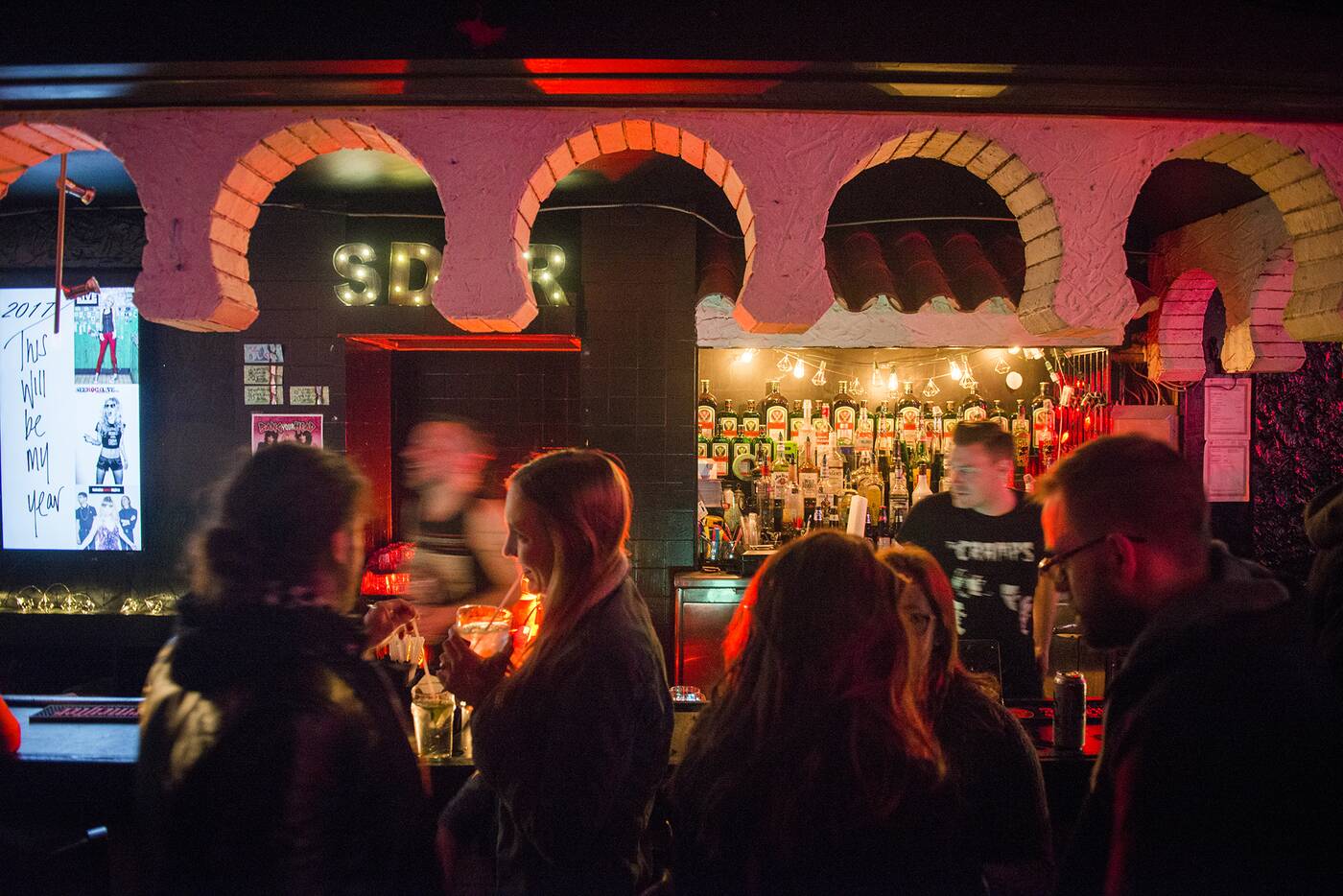 She got former owner Donnie Blais on board thanks to references from former positions at the Phoenix and Velvet Underground. “Nobody’s super cool or hot,” says Tina, which jives with the old Rancho vibe. 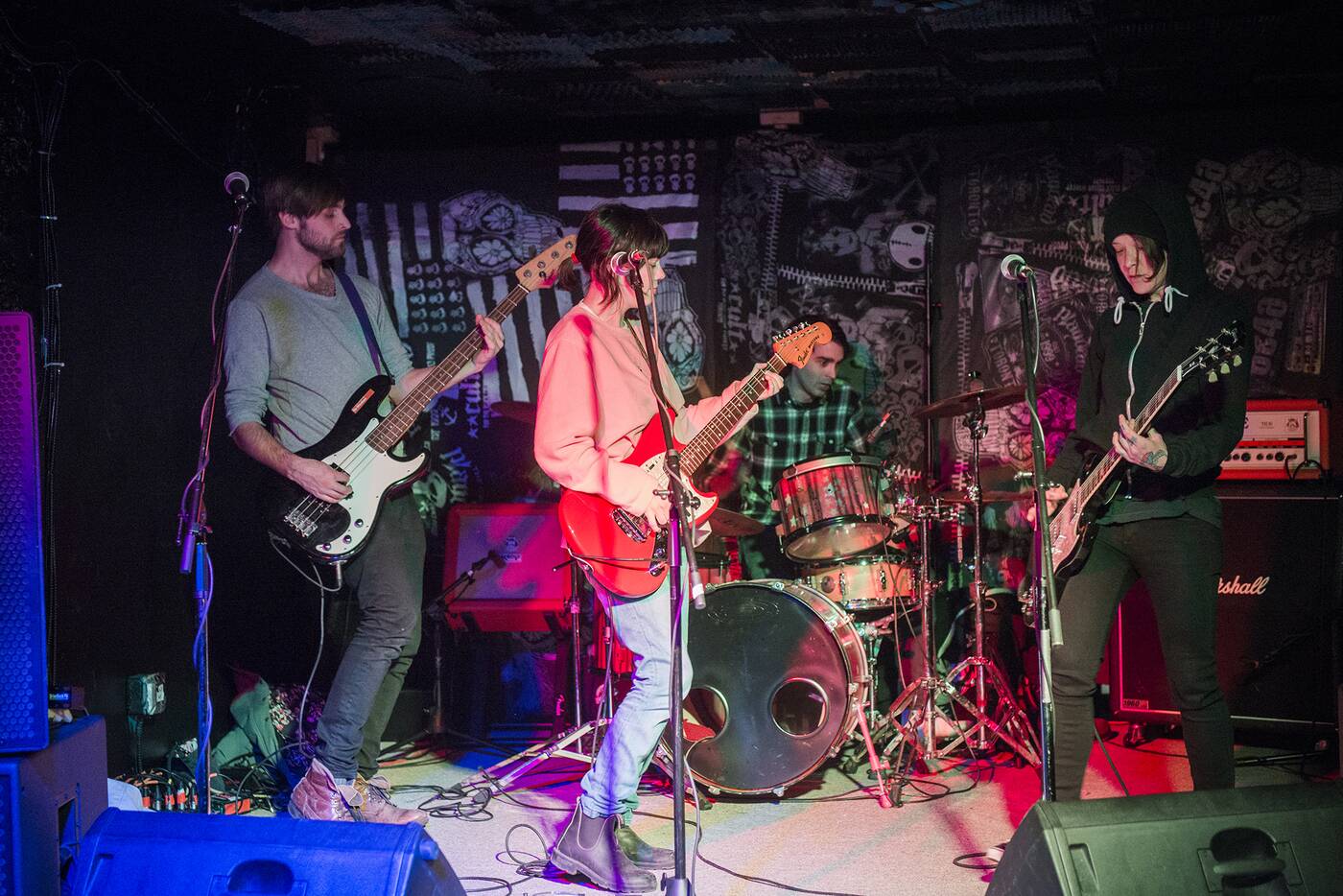 Tina was often the only woman on the floor at her factory job, so although she’s moved back to Toronto to be happy and do what she loves, she also brings a renewed passion to provide a safe space for people to be creative. 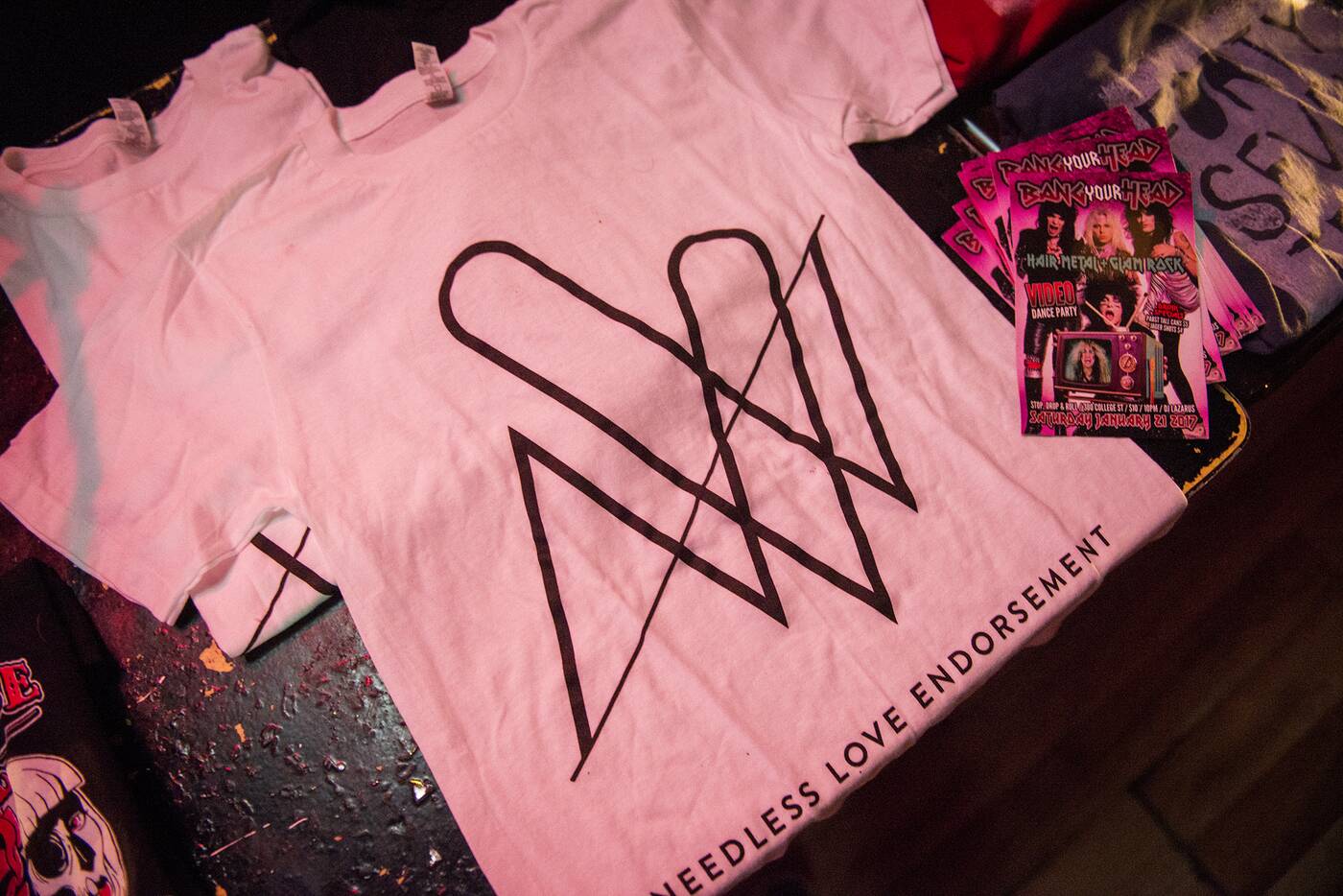 This was exemplified in the bill at her “Homecoming,” the show I attend to check the venue out. Needless Love Endorsement duo and punk band Forty Seven Teeth played, both bands 50% female-identified. 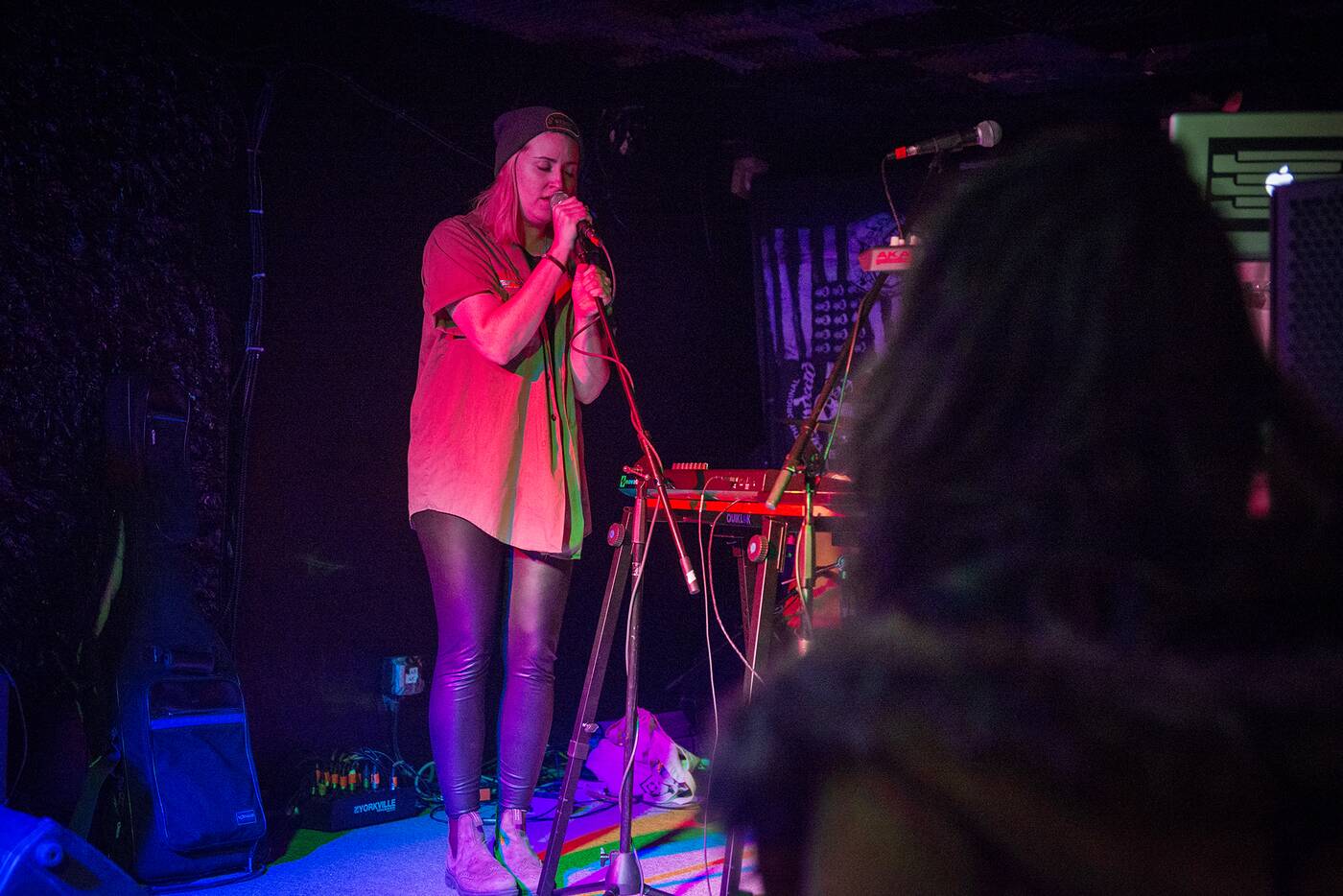 It made me happy to see such representation from a female venue owner, and wonder if my days of seeing all-dude shows were finally ending. 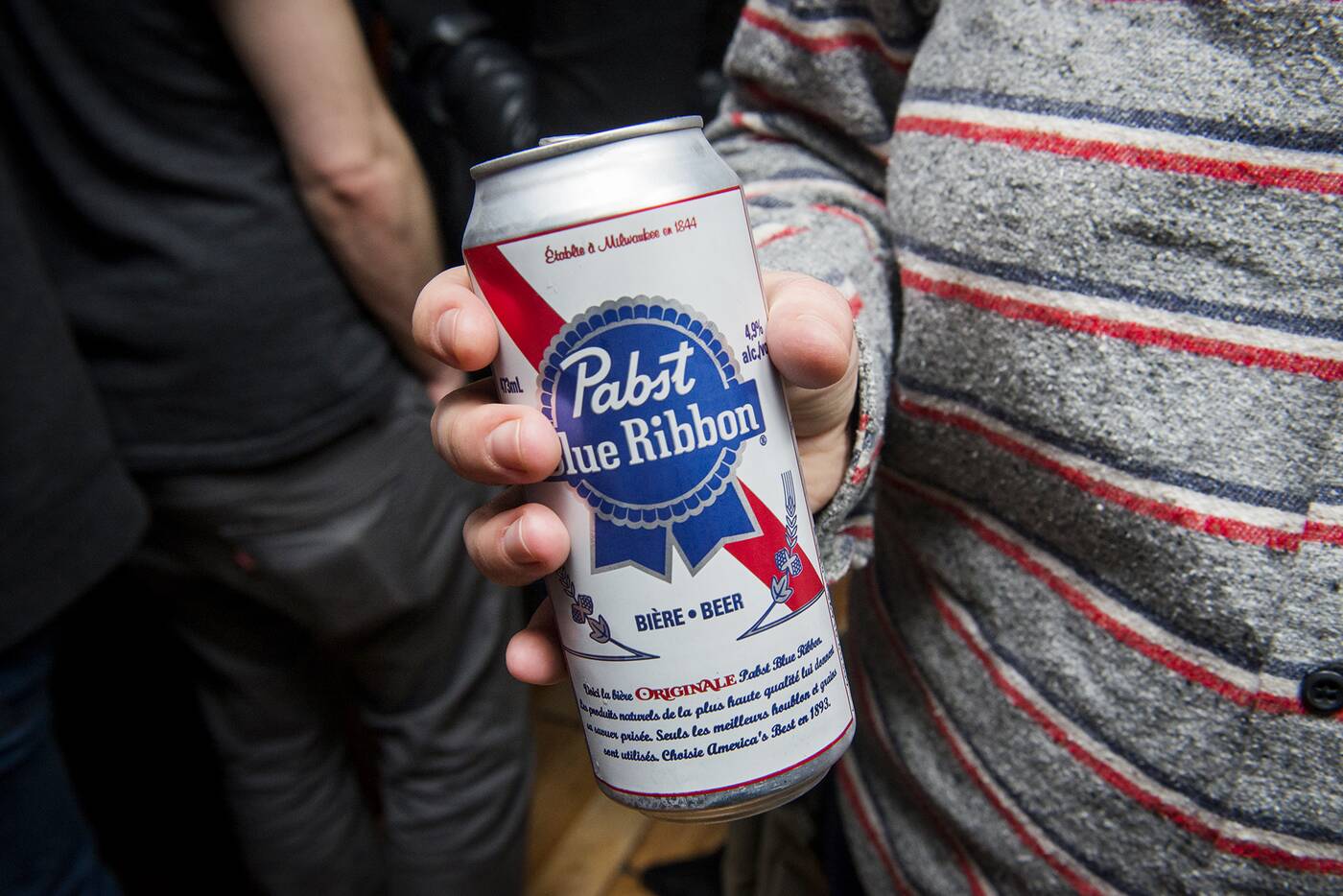 Like the clientele, the booze on offer hasn’t gotten much fancier. The prices have though: my bottle of Labatt 50 was $5.75. Through past involvement with Pabst and Jager, however, Tina’s able to bring $5 PBR tallboy and $4 shot specials to the club on certain nights. 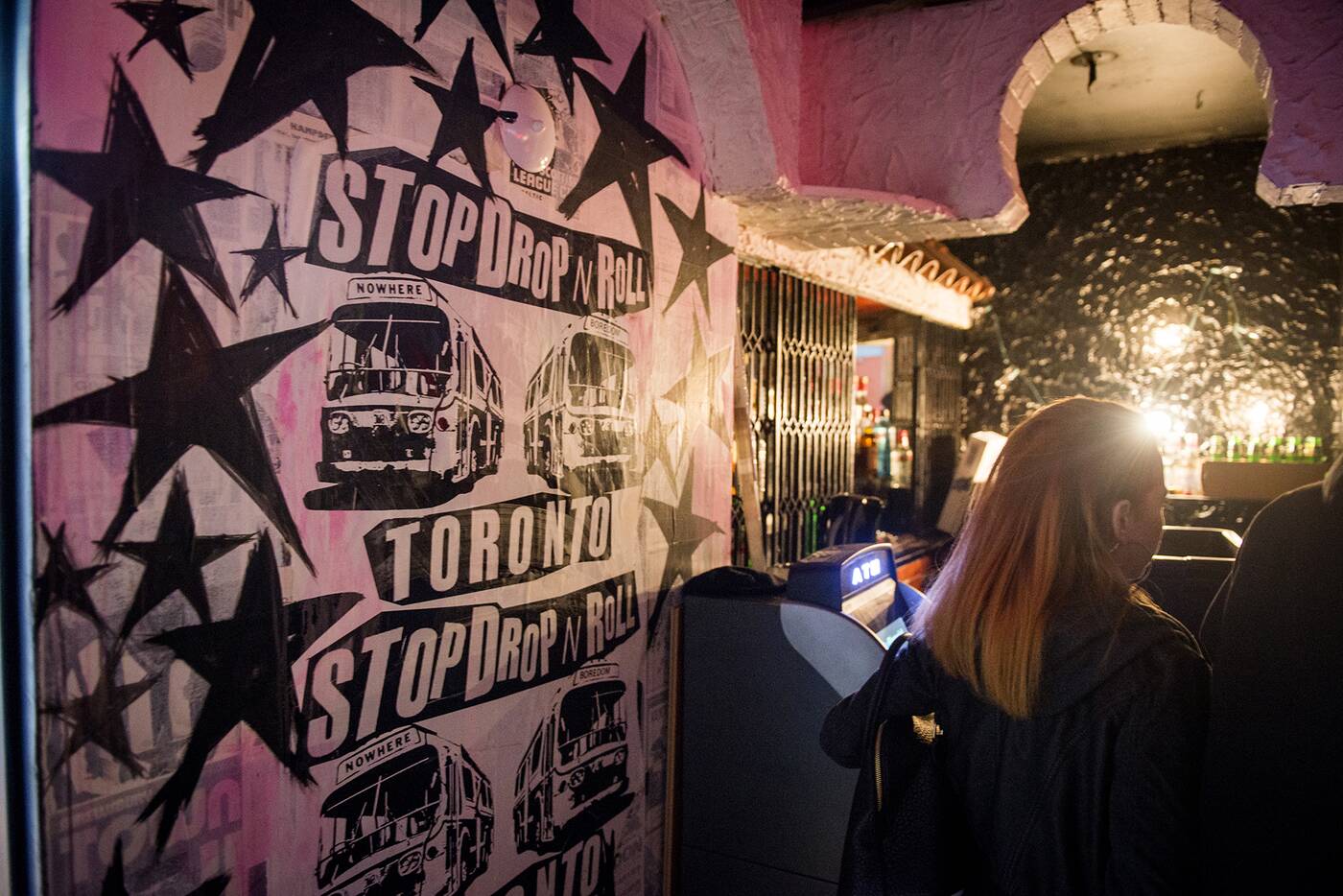 The space hasn’t changed too much, aside from blacking out the familiarly stucco’d walls (ah, still so uncomfortable to lean against) and putting up some Clash-inspired art as well as art by Stu of Playdead. There’s also a new, smaller bar at the front nearer to the dance floor. 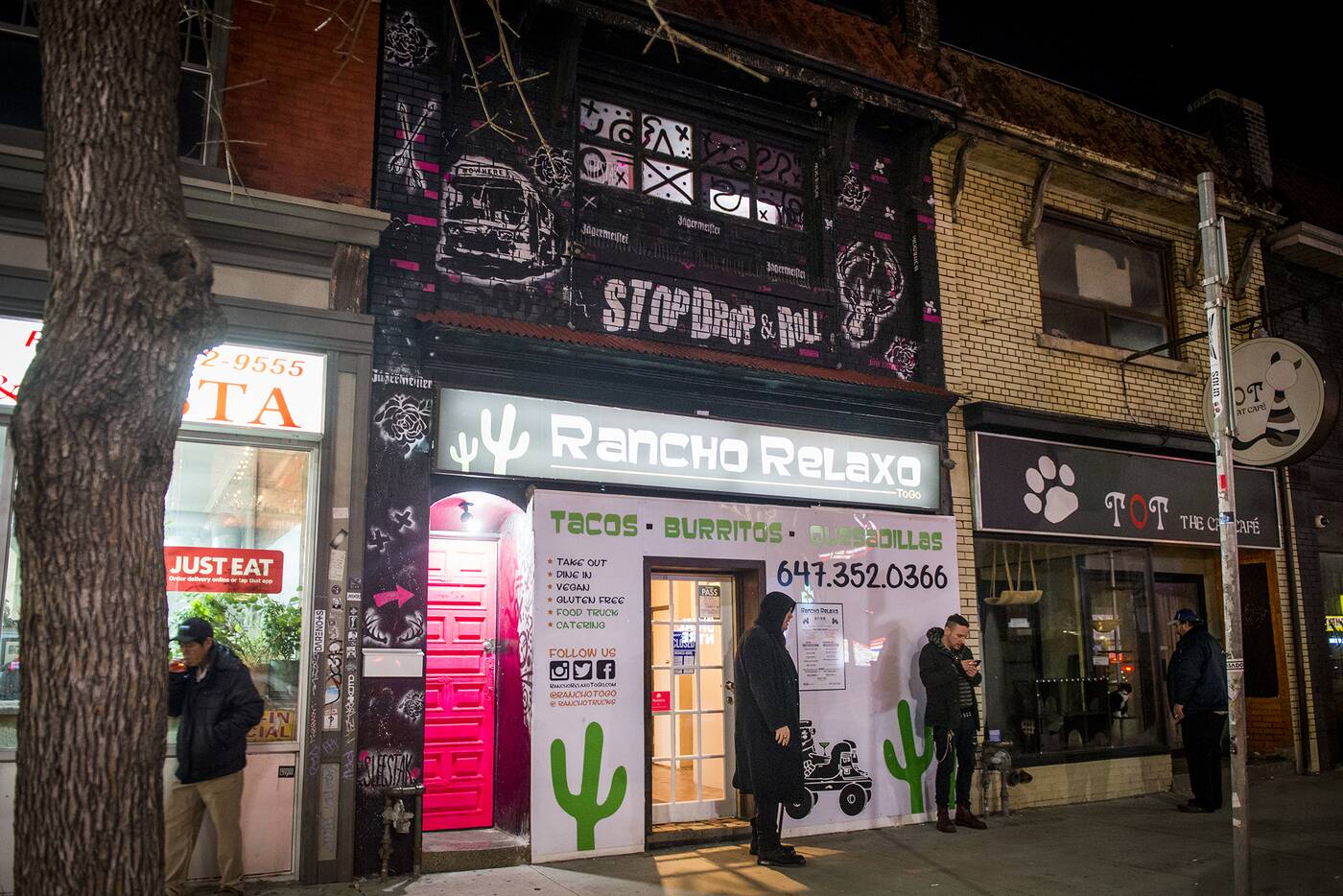