Pizza Wine Disco is a restaurant serving up Italian eats that turns into a full blown discotheque at night.

The concept for the space was built into reality after two years of brainstorming and planning by co-owner Gurpreet Kailley, and his five other partners. 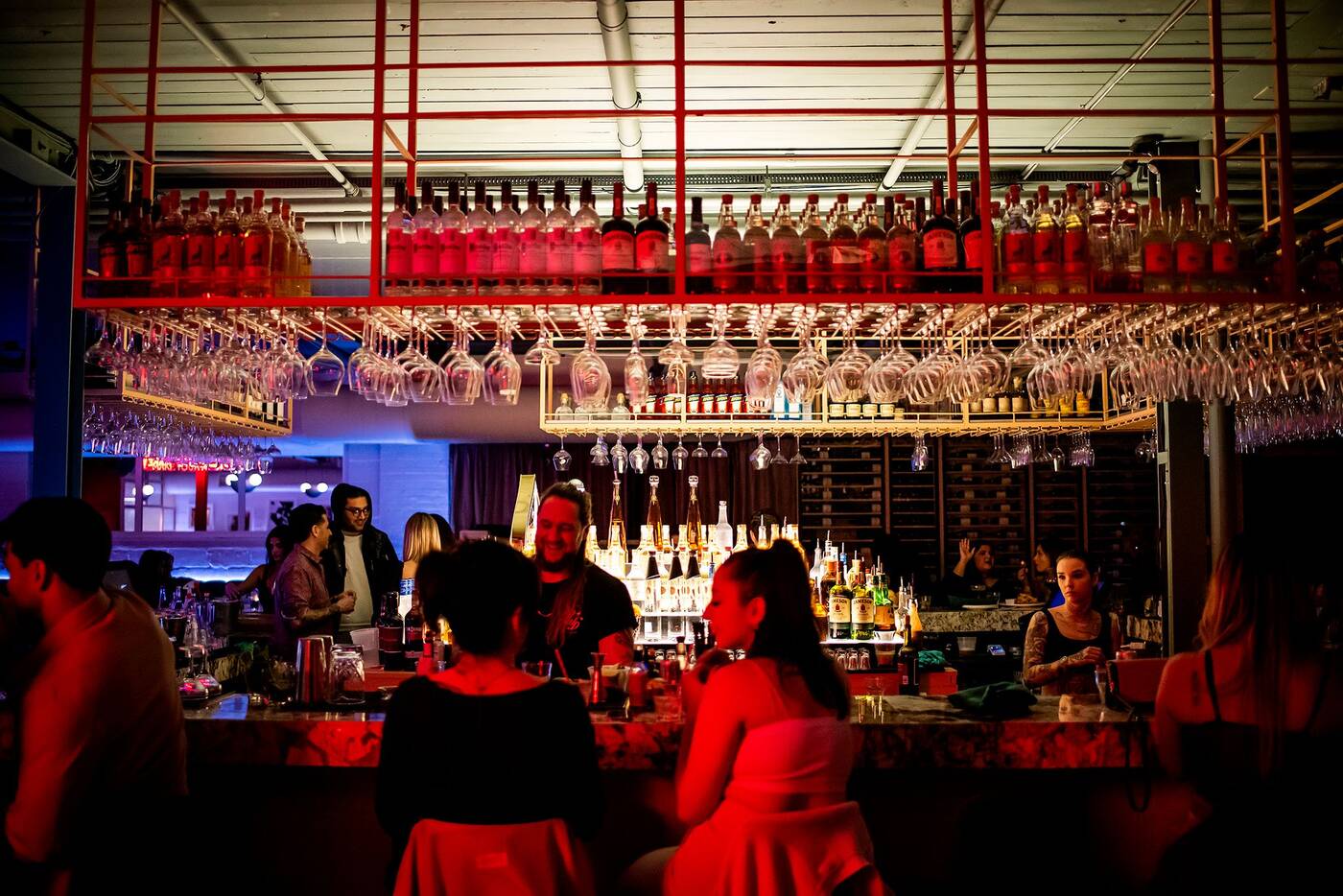 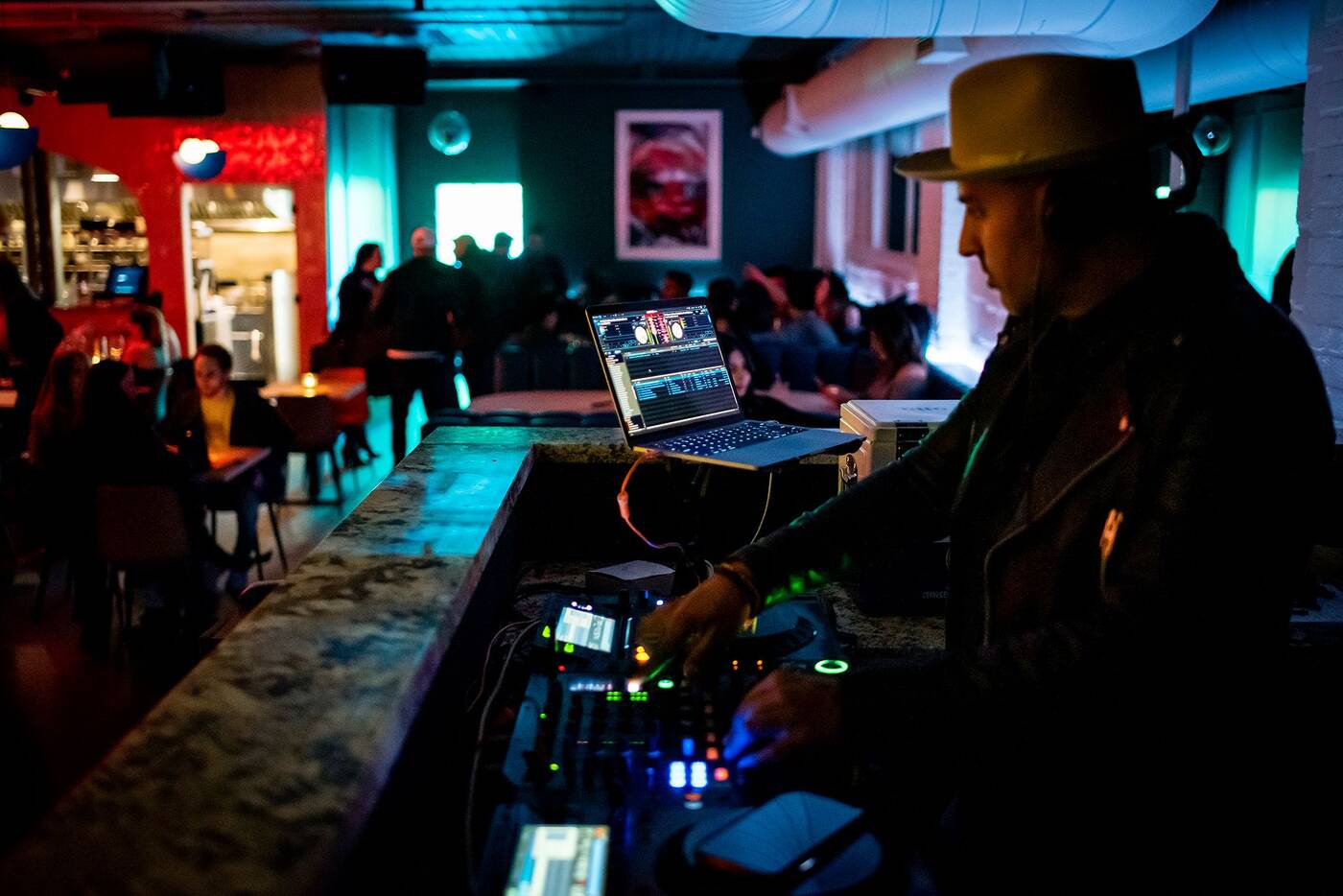 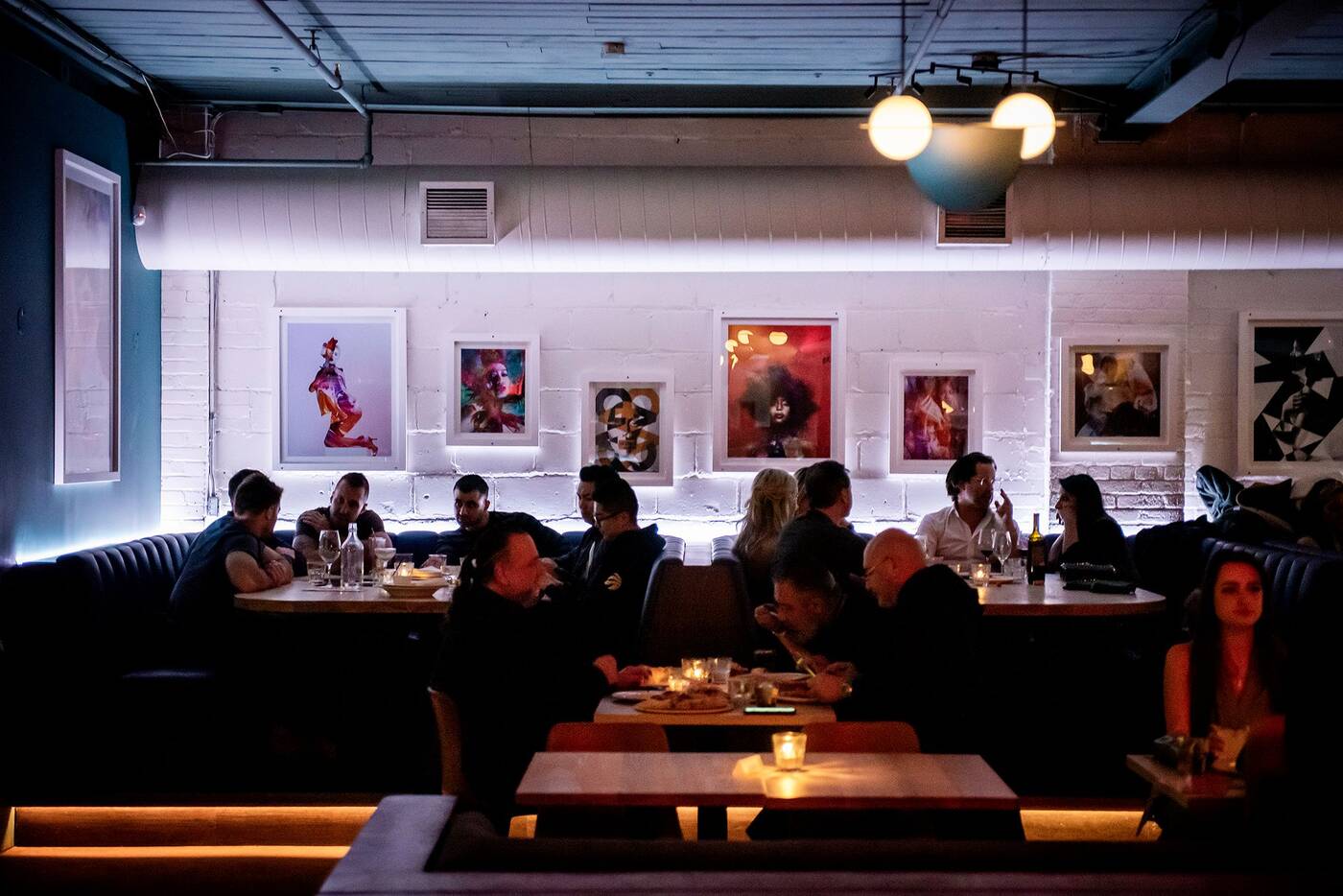 You won't be able to help grooving to the music whether you're sitting at their luxe full-scale bar or lounging in the giant booths that line the restaurant's interior. 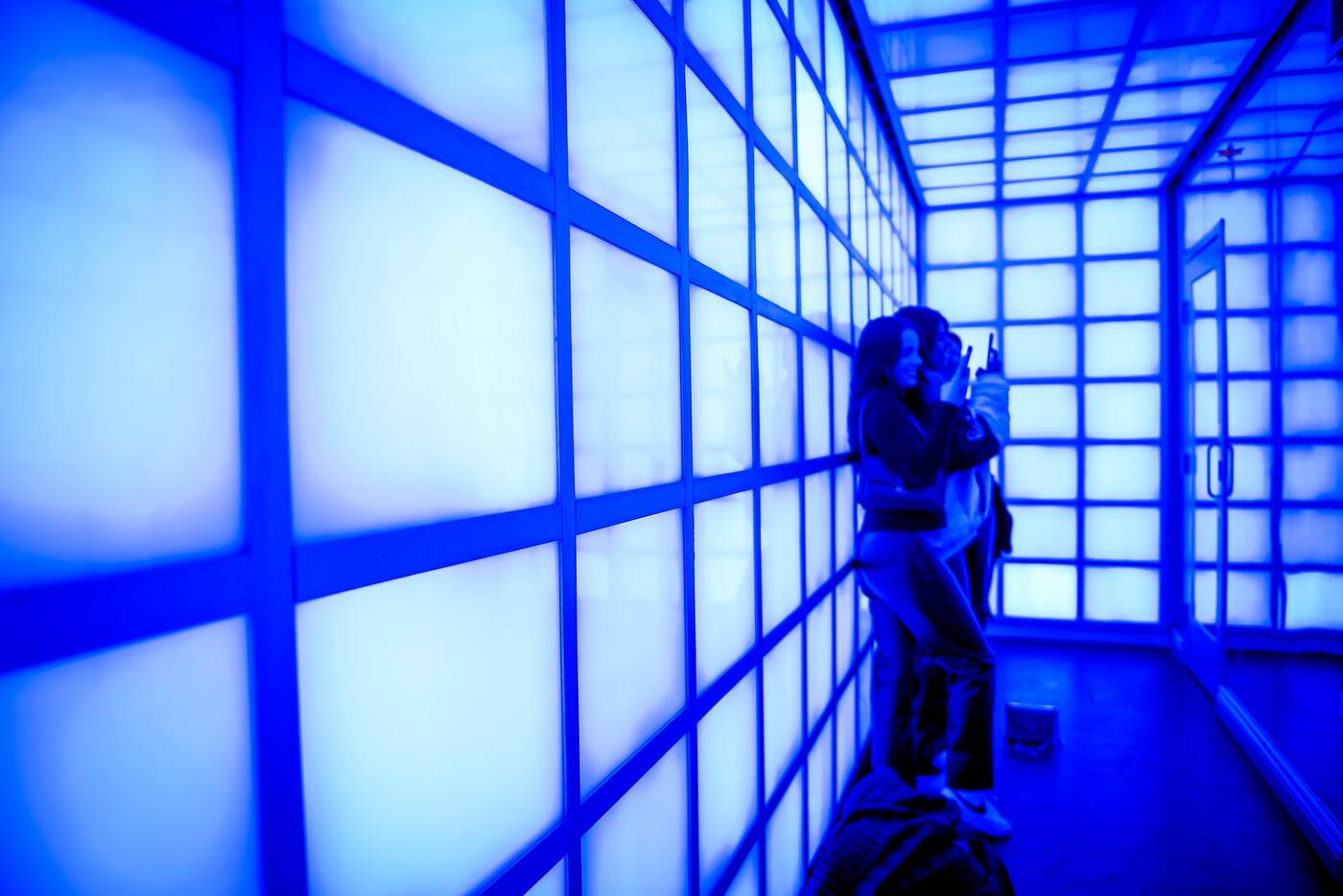 The coolest part about Pizza Wine Disco is the room of lights mimicking a disco dance floor, grab your friends and get pics in the giant mirrors that make up the other half of the room. 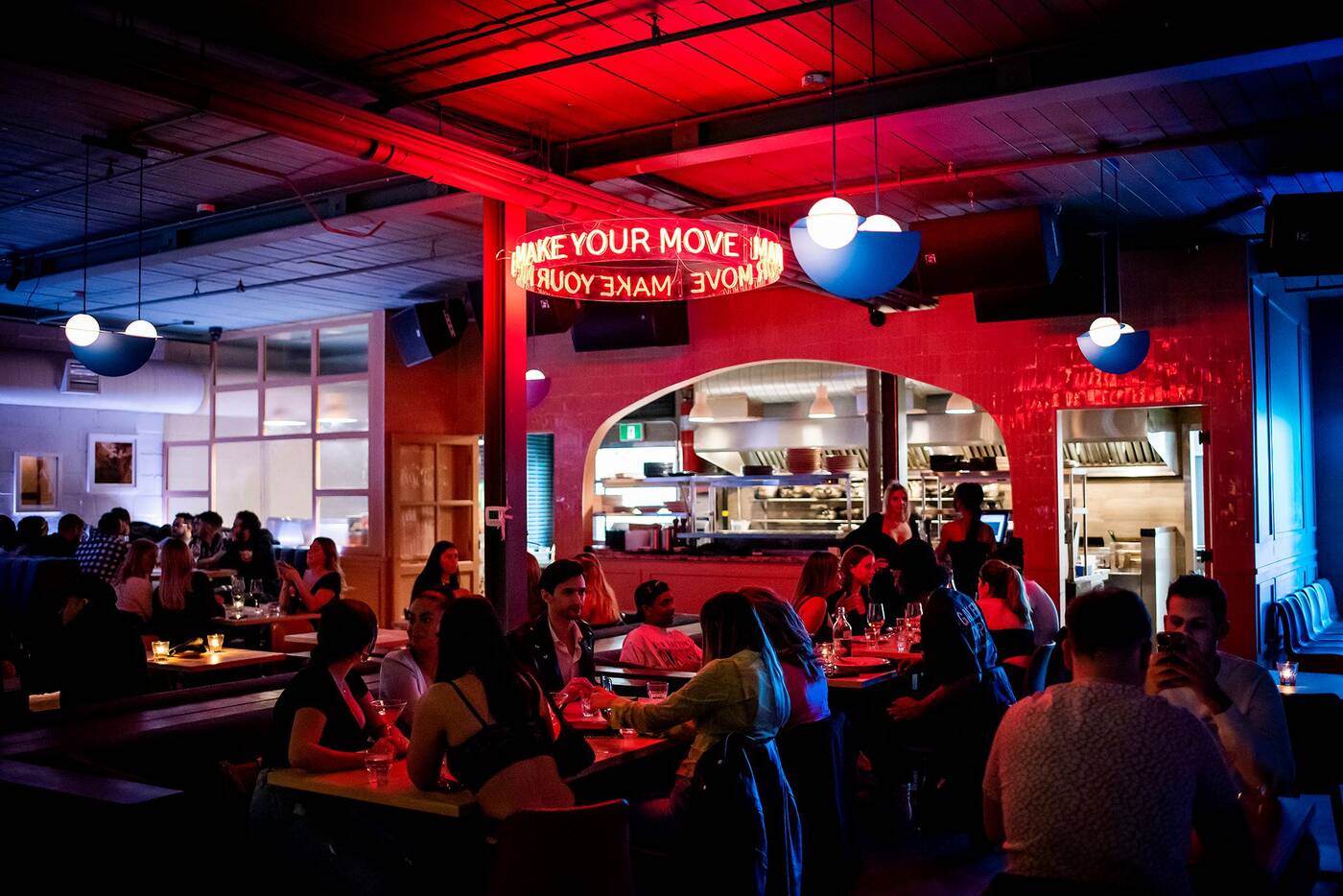 All the food on the menu here is shareable and approachable, but don't expect your bowl of pasta to taste like it came straight from Italy.

The wine list isn't too intricate either, but they do a good job of still serving food and drinks of high quality. 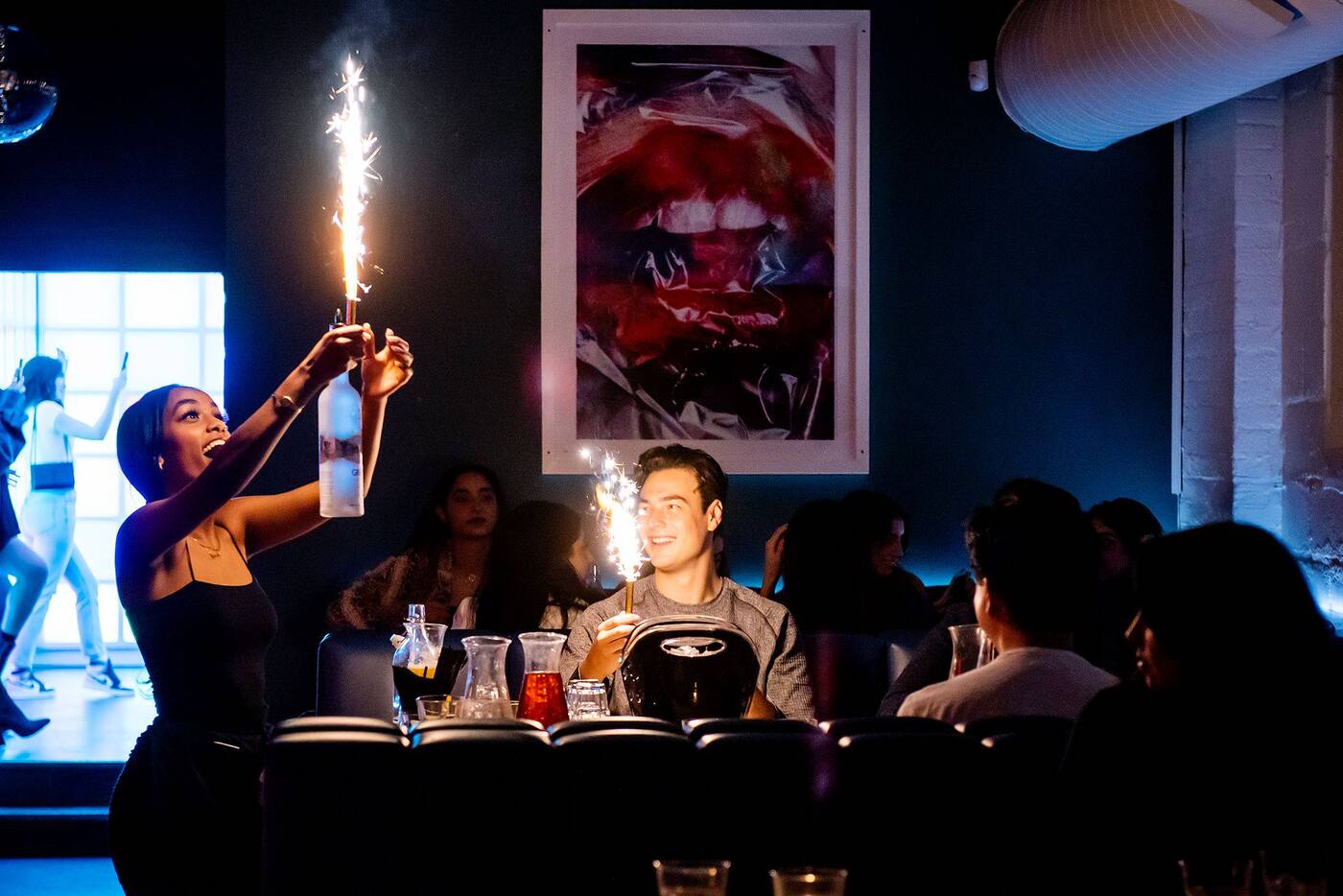 You also have the option of getting bottle service, with the minimum price being $275 for one bottle of Ciroc. 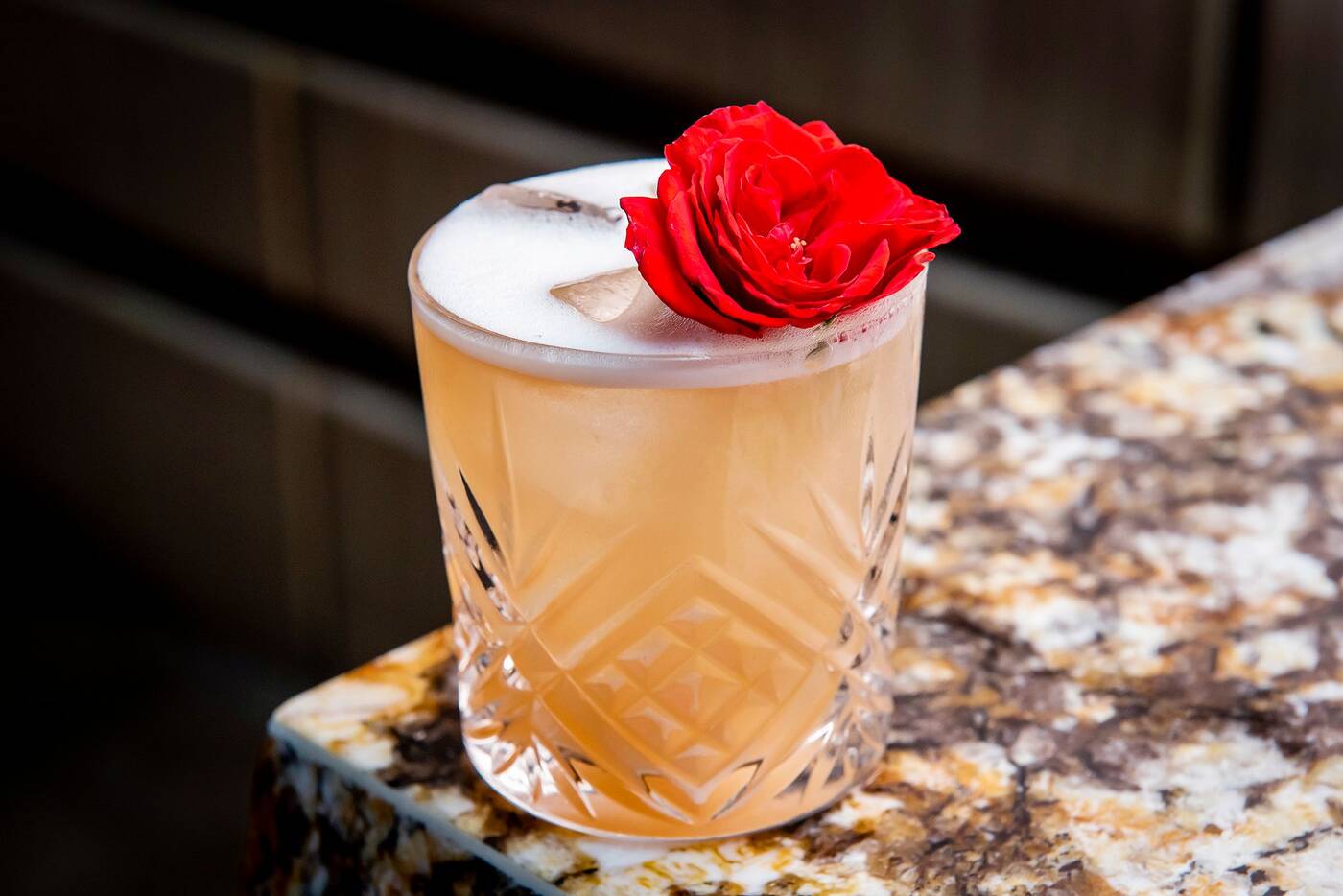 Last Dance ($18.00) is a tequila-based cocktail, a blend of Cazadores Reposado, lemon, basil syrup, blood orange and soda. It's very light in taste and flavour, plus the rose garnish makes for a good cameo on your Instagram story. 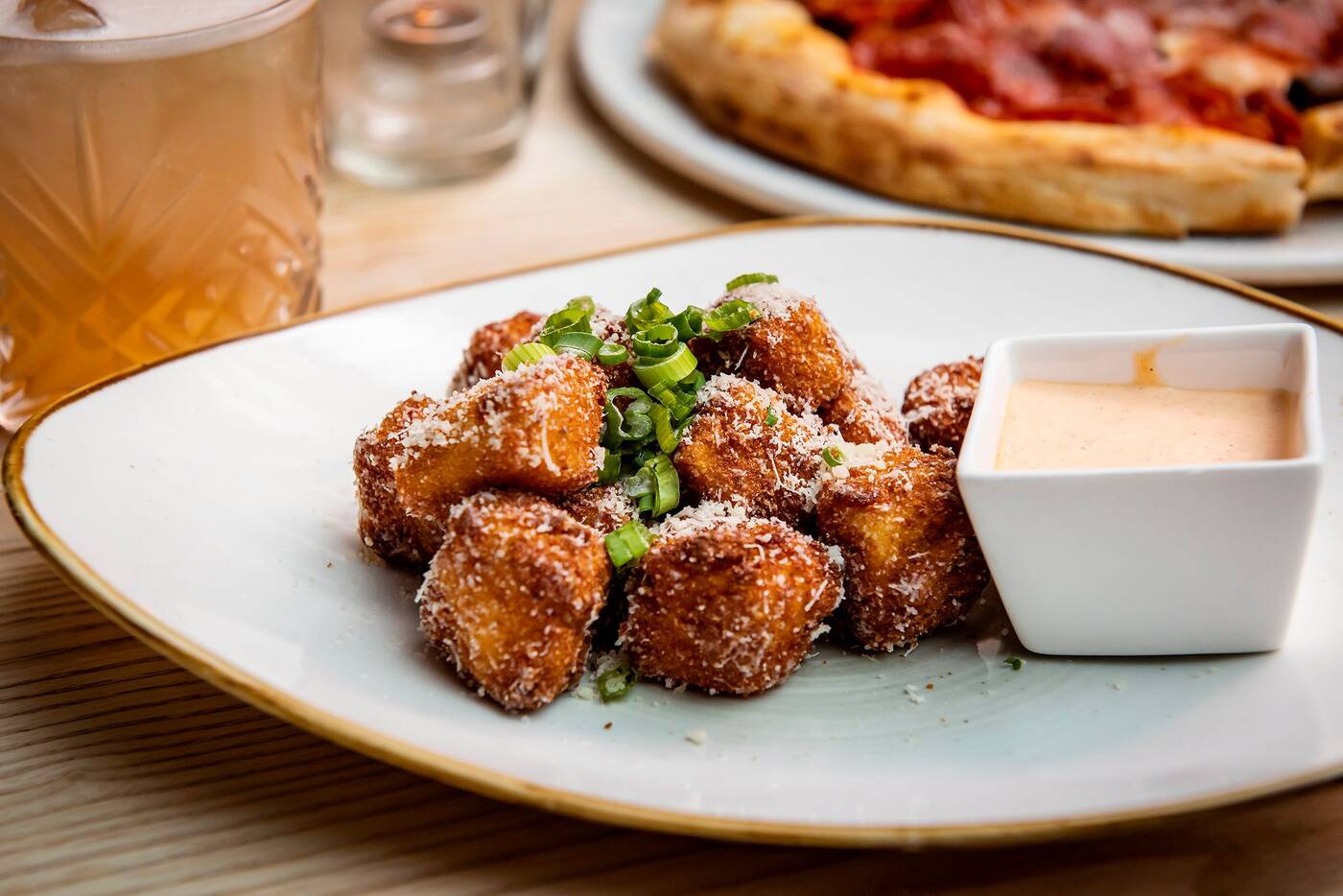 I'd recommend the Polenta Bites ($15.00) to start your meal. These bits of cornmeal are fried and stuffed with two types of cheese: fontina and mozzarella. Plus a little extra sprinkle of the cheese is put on top with green onions. 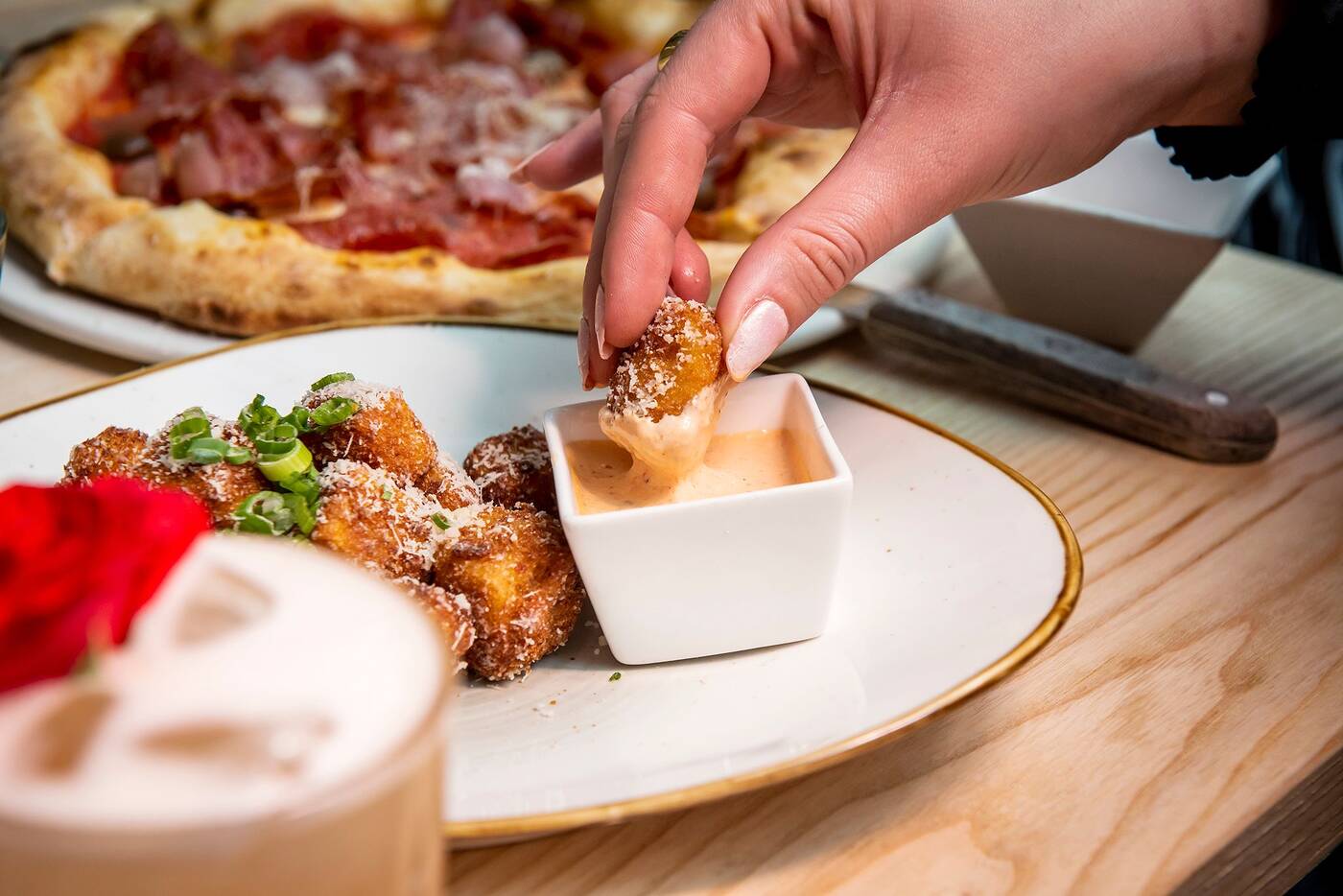 Chewy and full of flavour, the bites taste great when you dip them inside the spicy mayo that's served on the side of this dish. 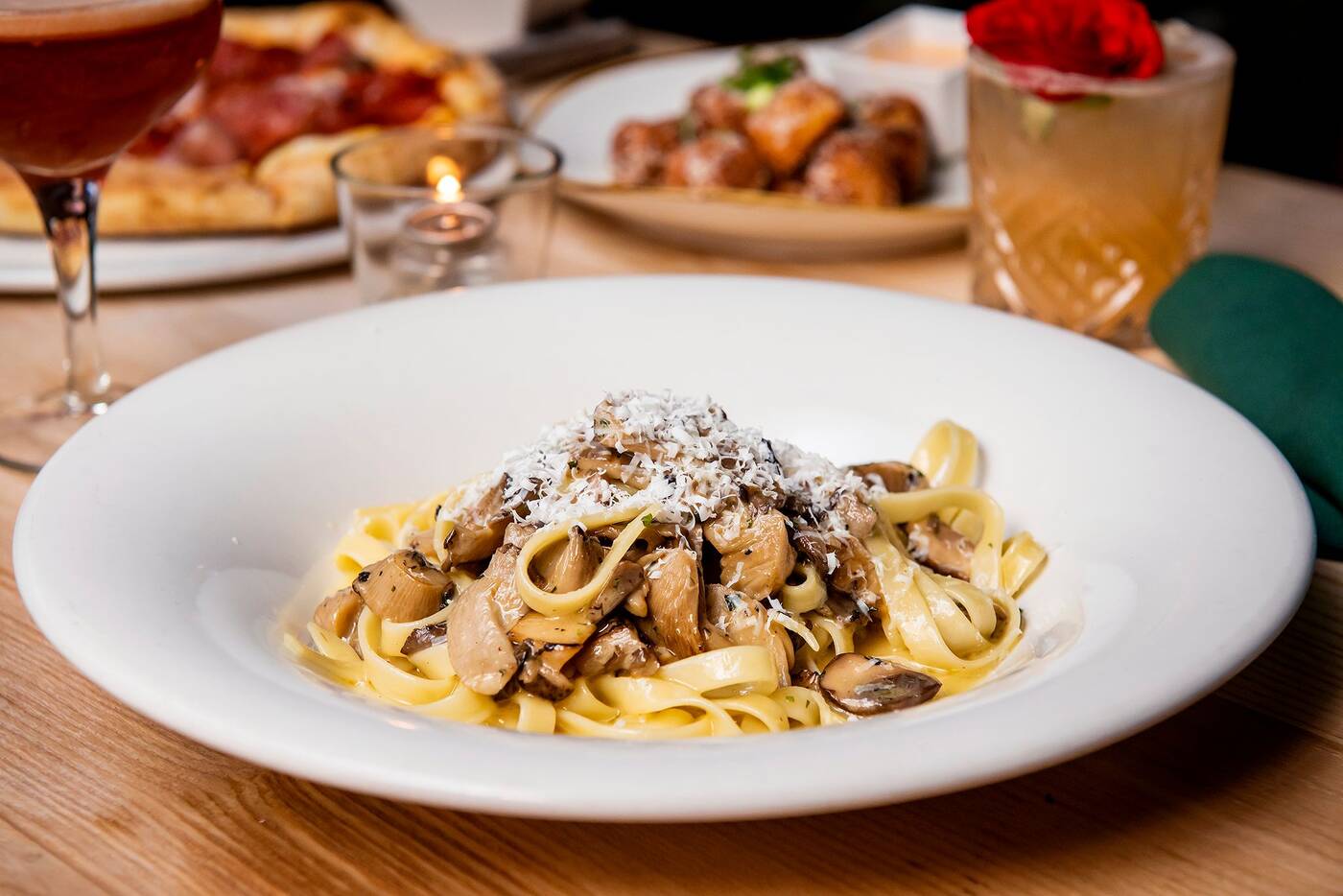 For the mushroom lovers, the Fettuccine con Funghi ($25.00) will melt in your mouth. The noodles are covered in a vermouth butter sauce and tossed with roasted maitake and cremini mushrooms. A sprinkle of ricotta cheese and fresh oregano tops this one off. 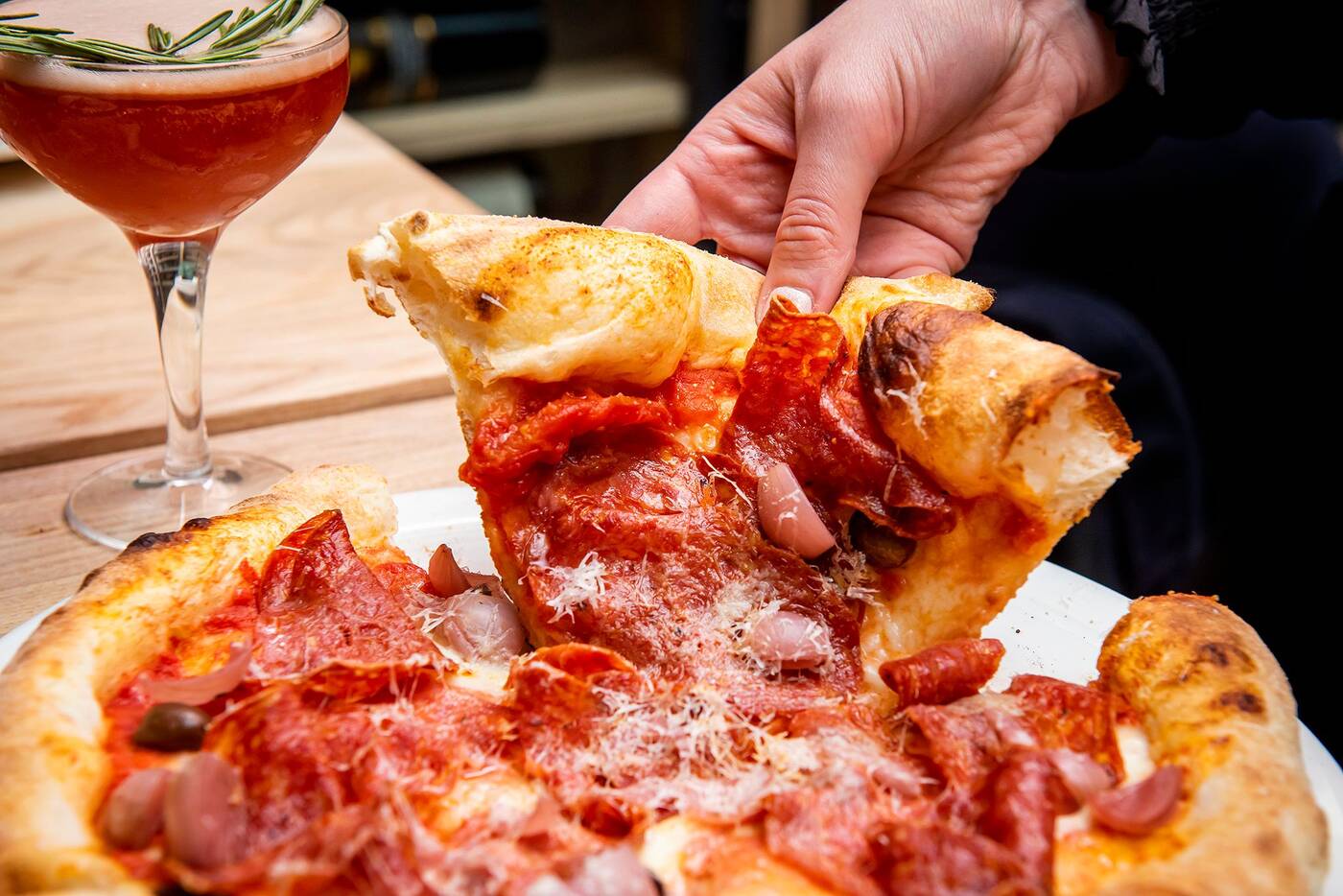 The pizza we tried was a little hard to eat with your hands, but tasted really good. The Soppressata ($25.00) has a base of San Marzano tomato sauce and buffalo mozzarella cheese. 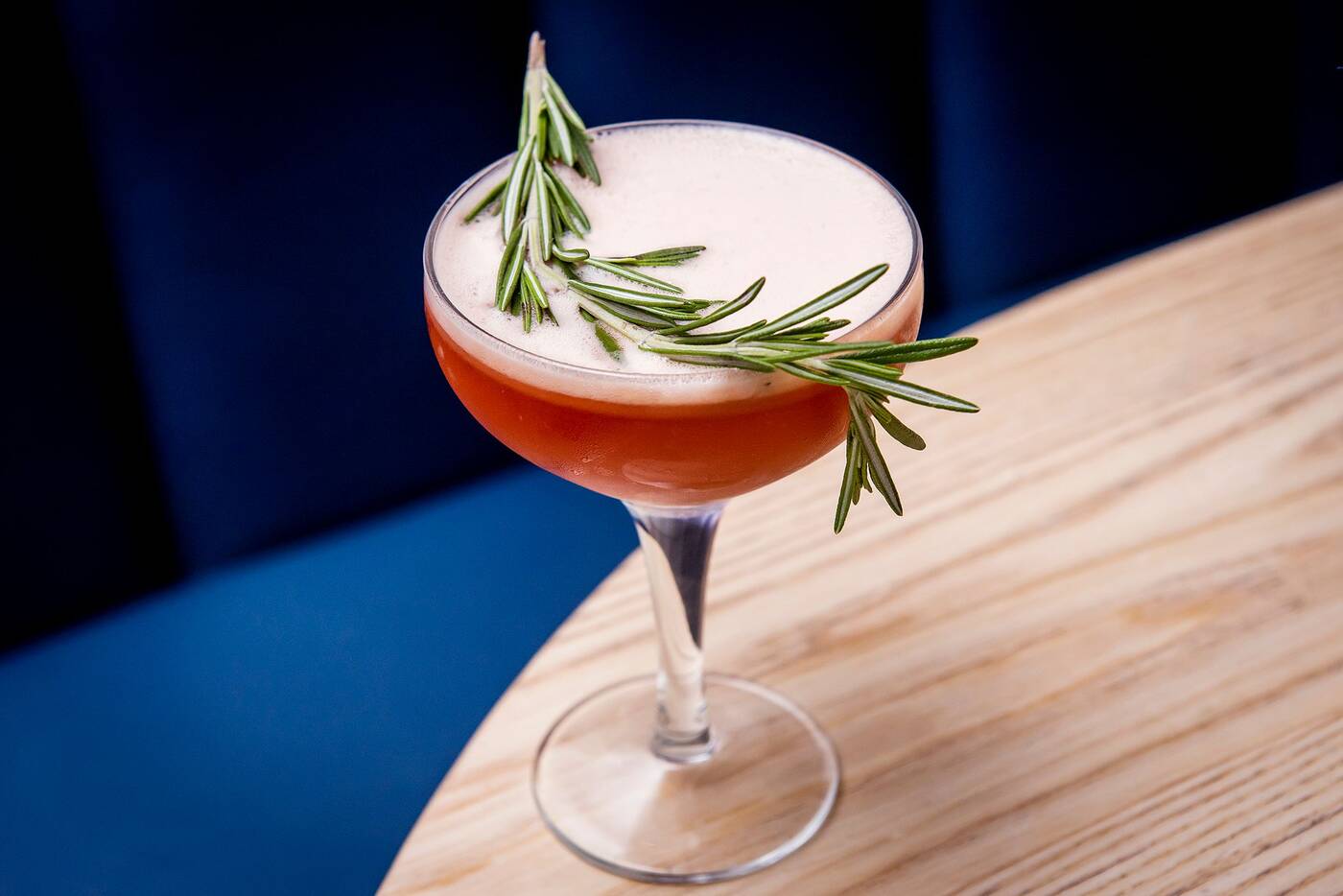 The Boogie Nights ($18.00) cocktail was both sweet and refreshing. Amaretto is shaken with Ketel One Vodka, then grapefruit and apricot syrup is added. Peach bitters also goes into the mix with a dash of prosecco. 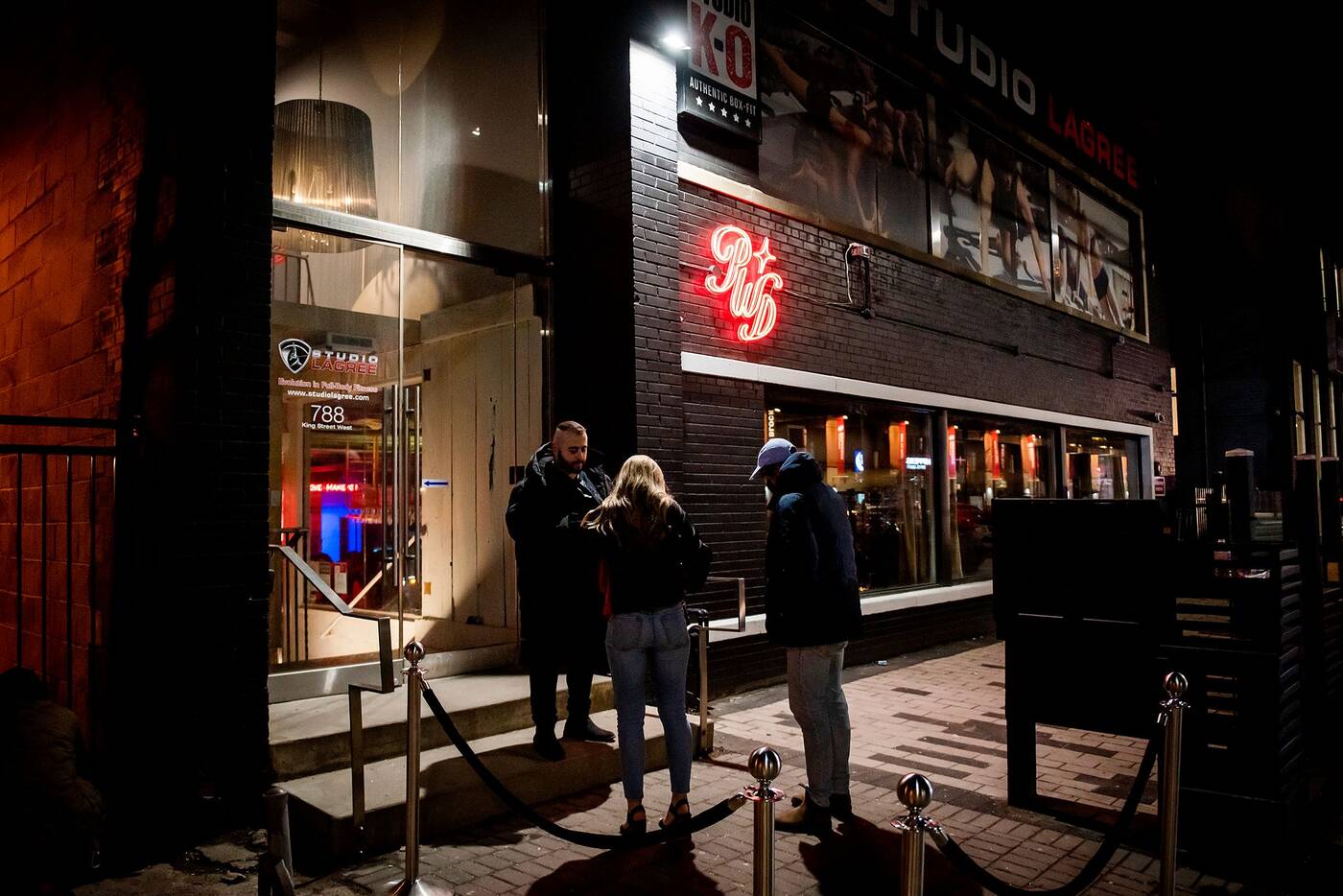 Look out for Pizza Wine Disco's red signage outside of the building that sits between Niagara and Bathurst on King Street West.