Nest is currently open but their offerings and services may be affected due to the pandemic. Please contact the business directly for more information about any changes. Is this your business? Please contact us if you would like to update this message.

Nest is a house music club located where Ryze used to be. Featuring an impressive sound system, Nest hosts a mix of international and local DJs.

I visited Nest late one sweltering Friday night. Like Ryze, the club is located up a cardiovascular-challenging and depth-perception-daring set of stairs.

After climbing the stairs, showing ID and paying cover (usually $20 if you're on guestlist, $25 if not), guests are admitted to Nest. 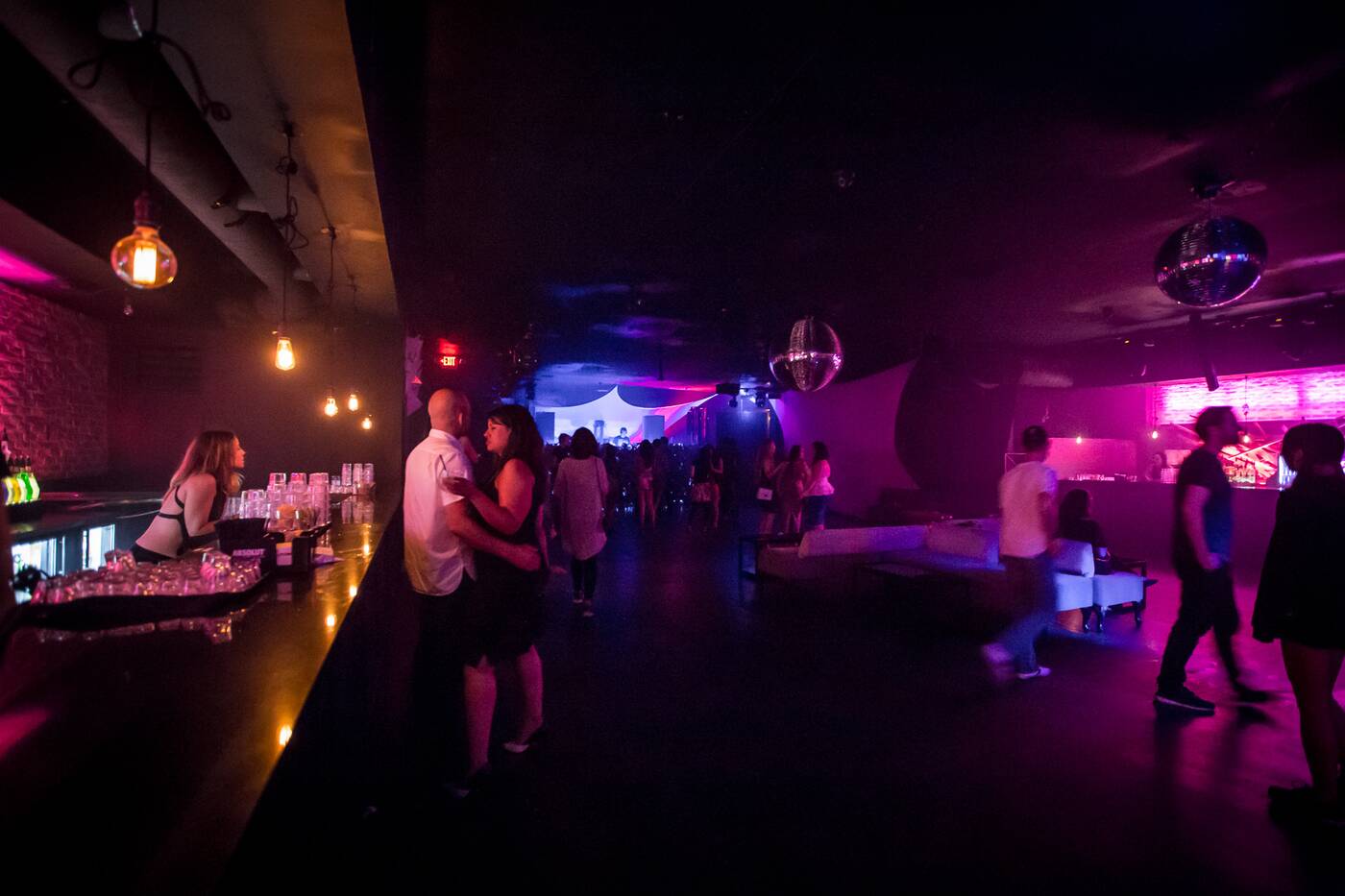 Nest is huge - 13,000 square feet of room to shake, rattle and vogue. The DJ booth is located at one end of the space, with bottle service stations scattered throughout the club.

Bars are on either side of the space, with the washrooms on the far end, opposite the DJ booth. 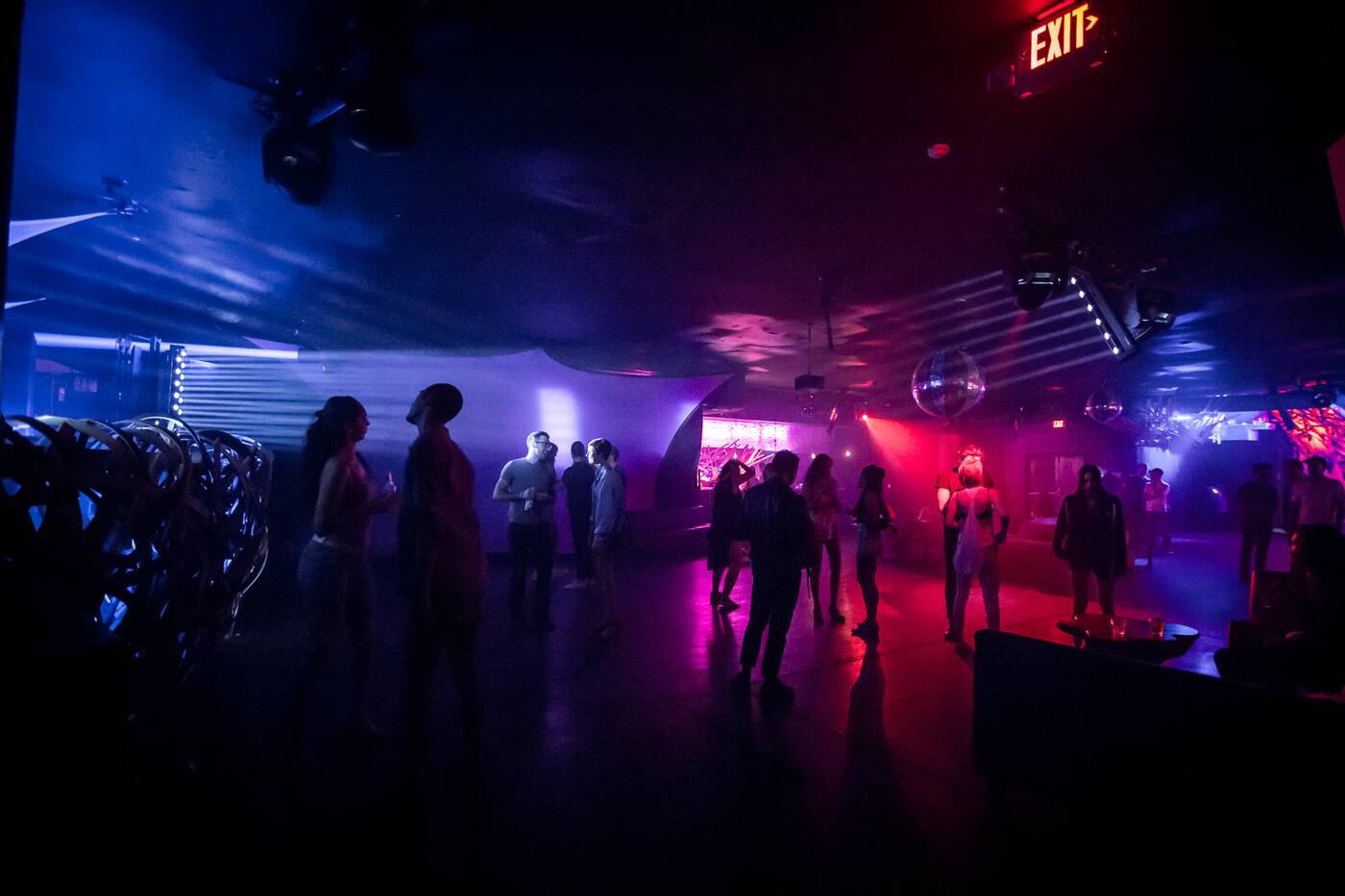 The space is decorated in an intriguing manner that perfectly encapsulates the theme.

Giant nests that look like enormous popsicle stick sculptures are all over the place, and gorgeous, enormous paper airplanes appear to be taking flight from their nesting place on the wall.

Even the bottle service benches look like that third seat from minivans that wind up in the garages of every parent who owns a vehicle with 8+ seating for 3+ children and zero patience ( yes, a garage - the very place where possums build nests! Total theme commitment ). 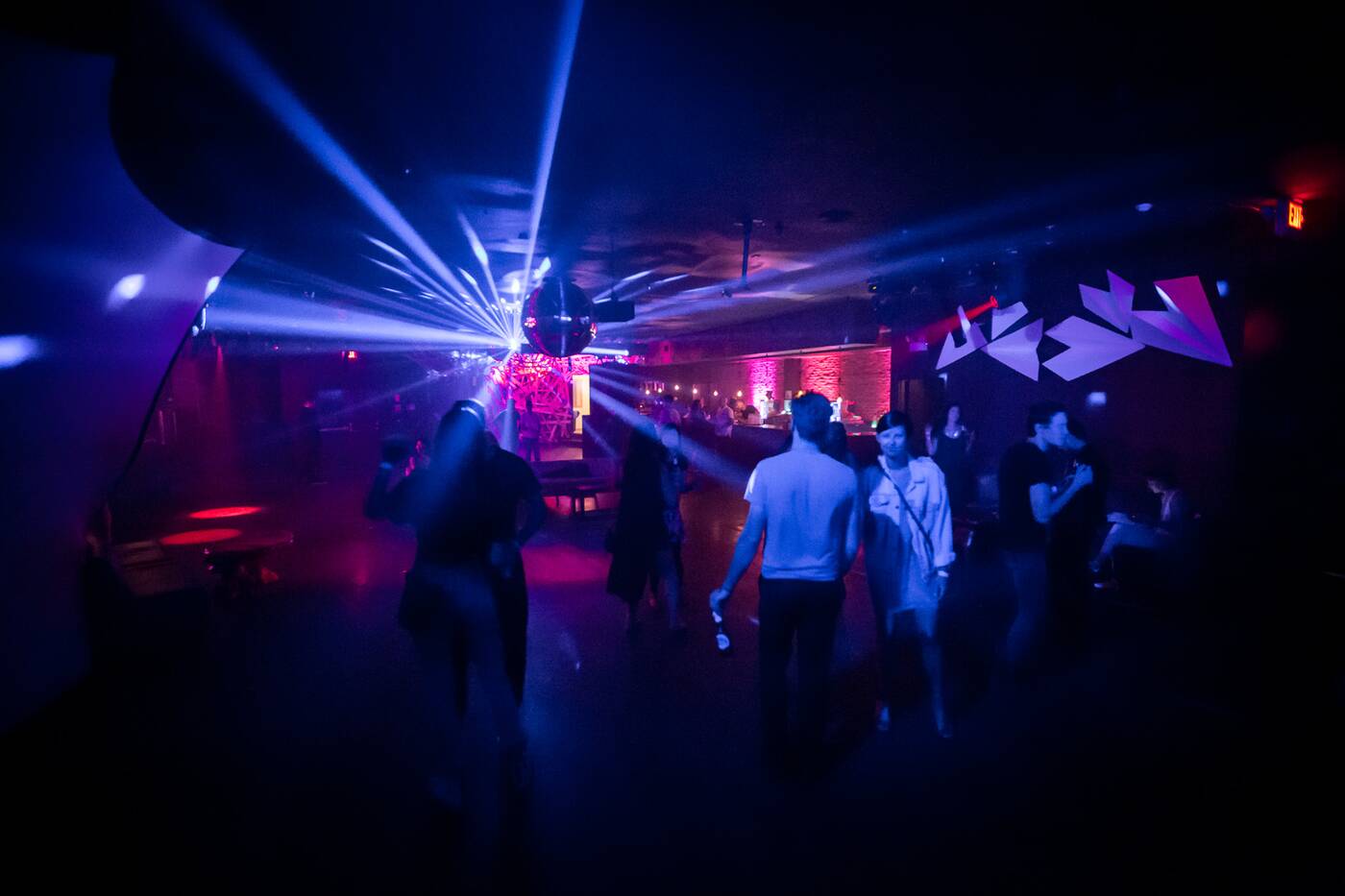 The great decor is only slightly upstaged by the insane sound system and cool lights. 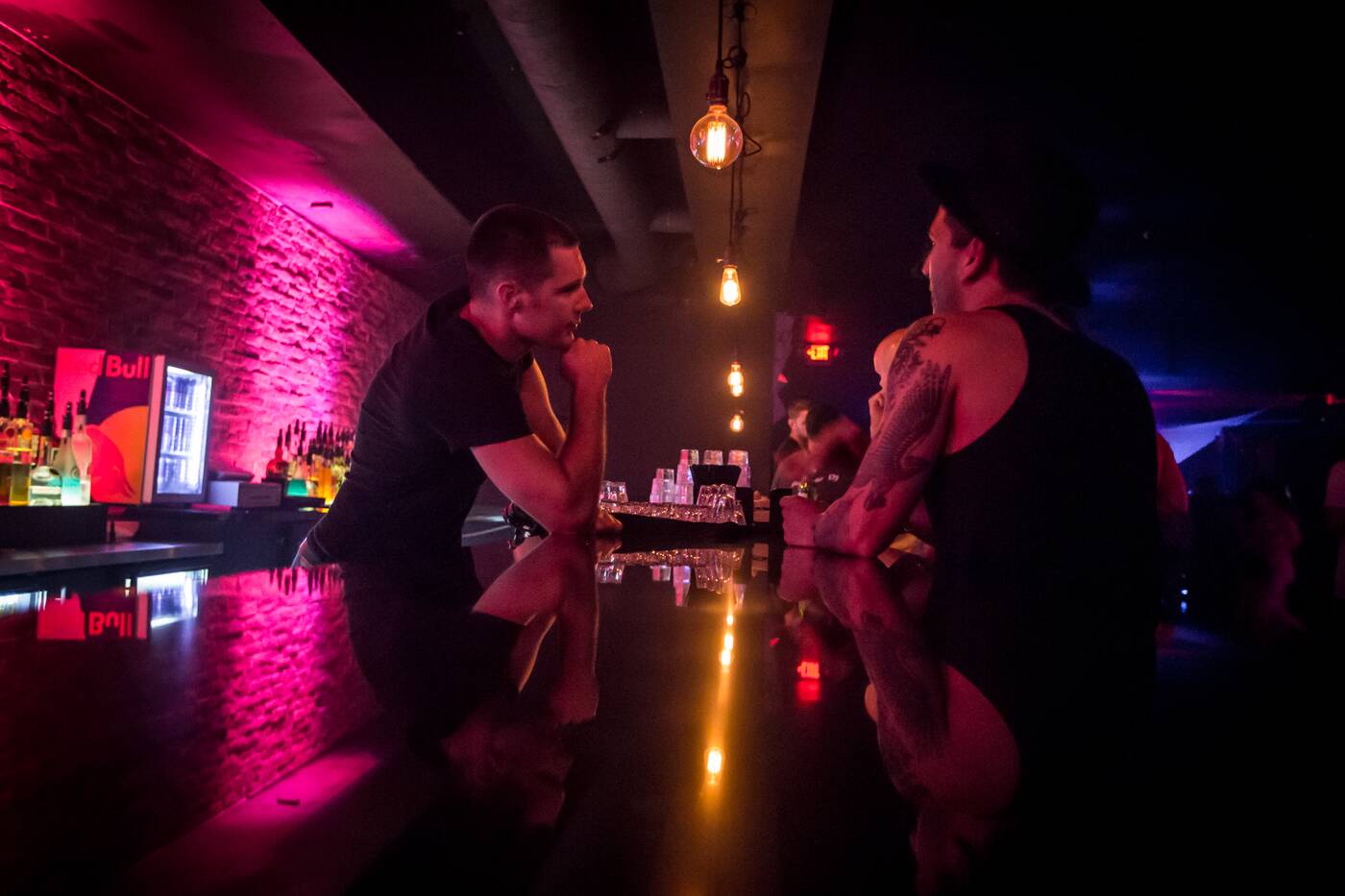 I decided to treat myself to a vodka soda ($7), which was good but over far too soon.

I also treated myself to a shot of Alize ($7) because sometimes a lady deserves a mouthful of cognac-based liqueur while at an EDM club after spending all day trying to convince her improv troupe to take the Myers-Briggs Type Indicator (typical ENTJ behaviour). 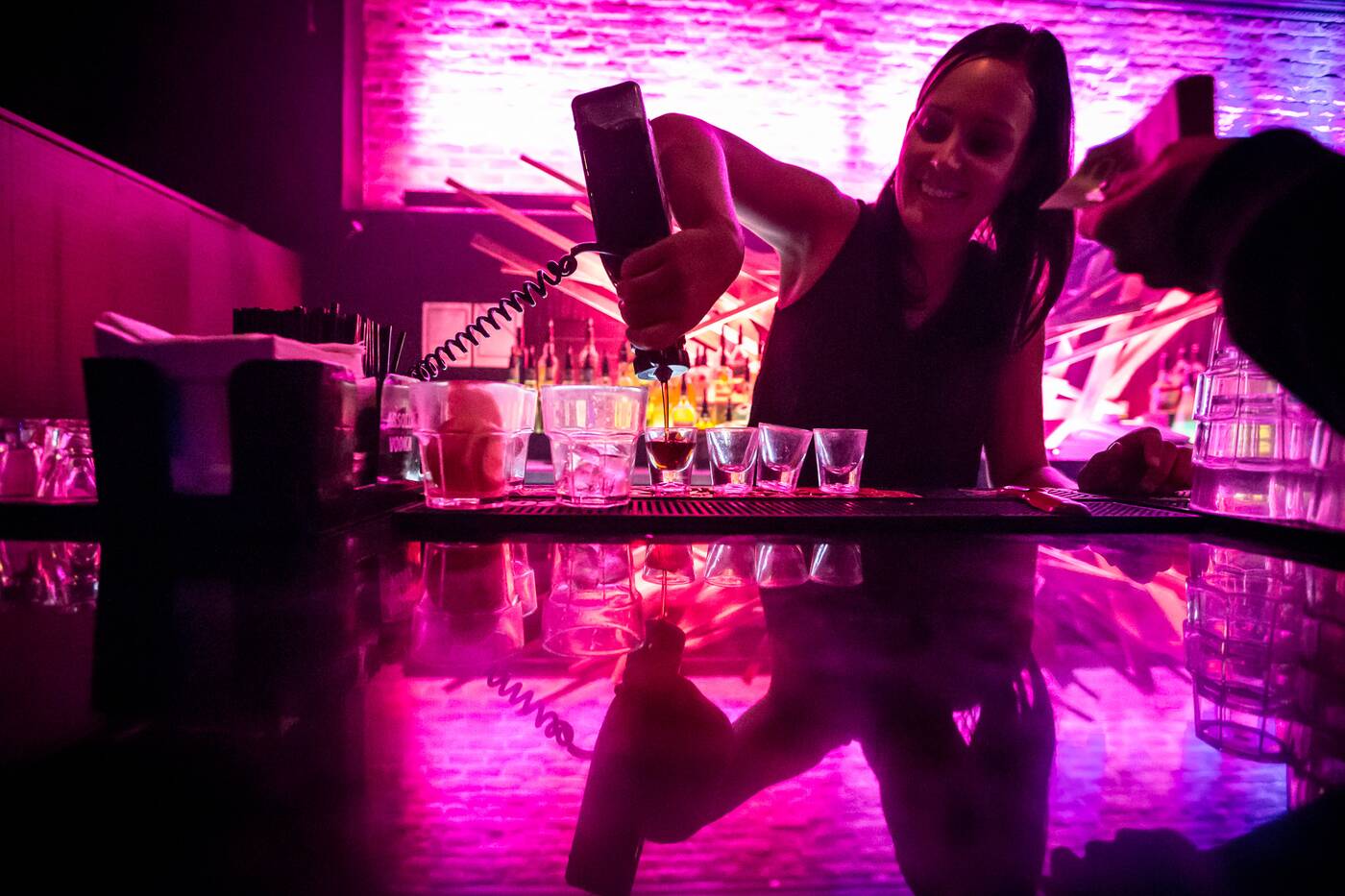 When I went to buy the shot, the bartender noticed that the bottle's automatic shot pourer was pouring a little light, and took the time to pour two separate shots and combine them into one shot glass.

It was nice that the bartender seemed to care whether or not I got shortchanged, which is unusual at a club. 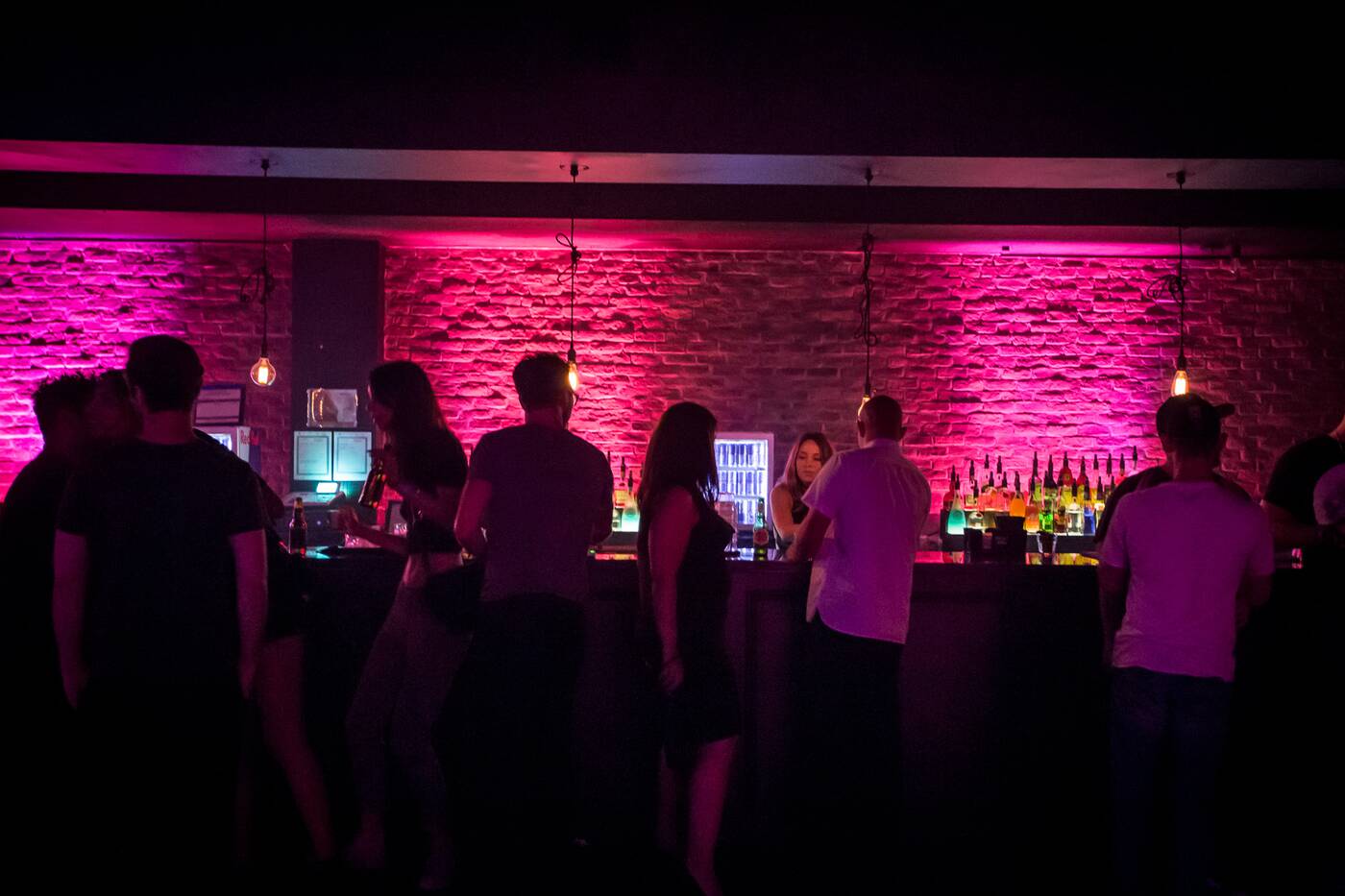 As it got later, the party got crazier. Three girls took their shoes off and danced while taking selfies. A couple ballroom-danced to the house music. A dude in athletic shorts stood in front of the heavy-duty fan that was amplifying the already-frigid air conditioning.

As I left the club, patrons were dancing even harder, with the three girls getting down on the dancefloor and the couple moving from ballroom dance to grinding. The dude in athletic shorts was still standing in front of the fan. 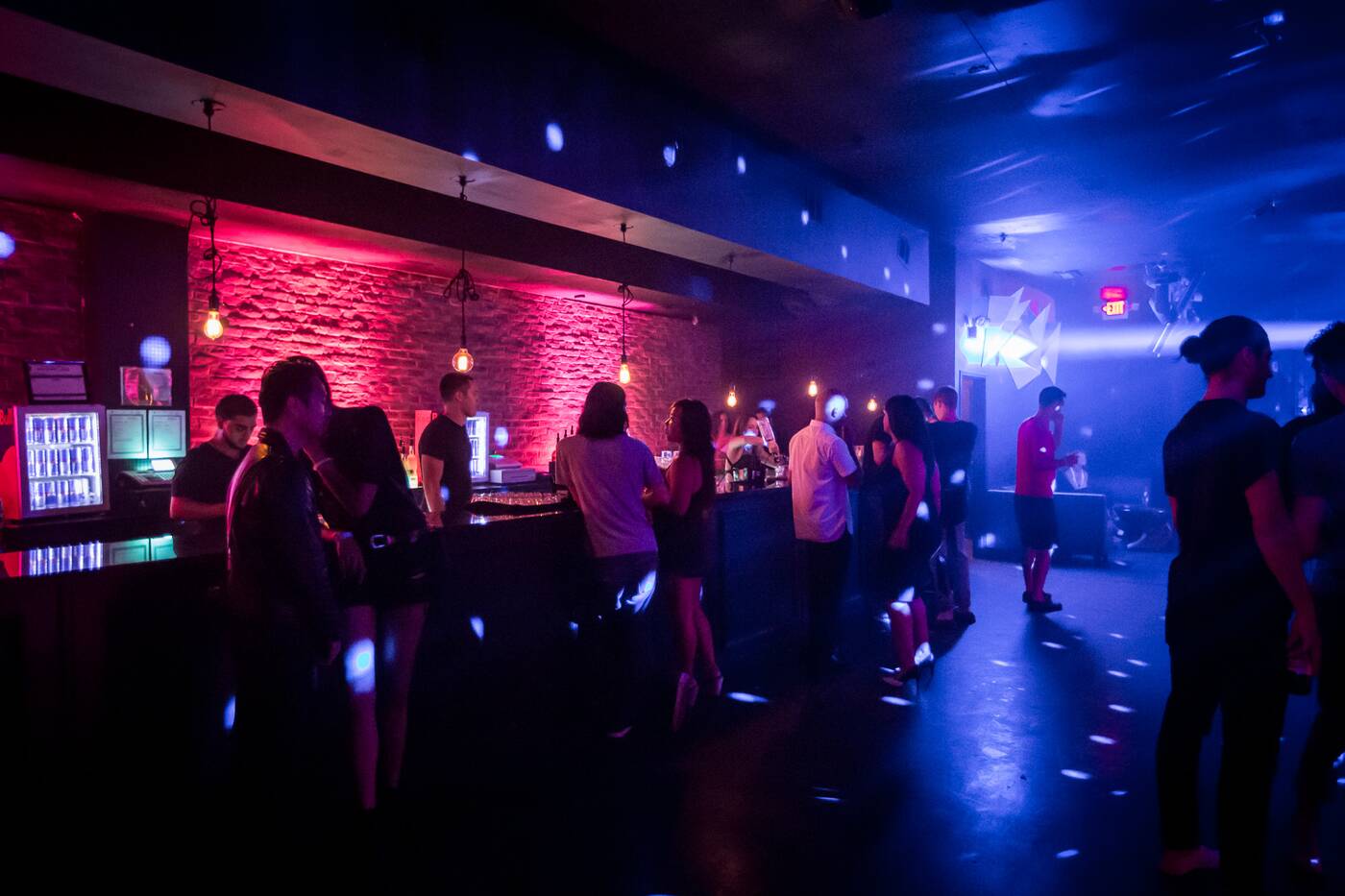 Nest is a cool club with a great sound system and impressive lights and decor. If DJs aren't your thing, it might be tough to justify paying such a hefty cover for a club that is mostly catered towards the music-and-lights crowd and doesn't offer much else.

If, on the other hand, you're looking to check out well-known DJs or you want to explore more DJs from the local scene, this is the place to go. 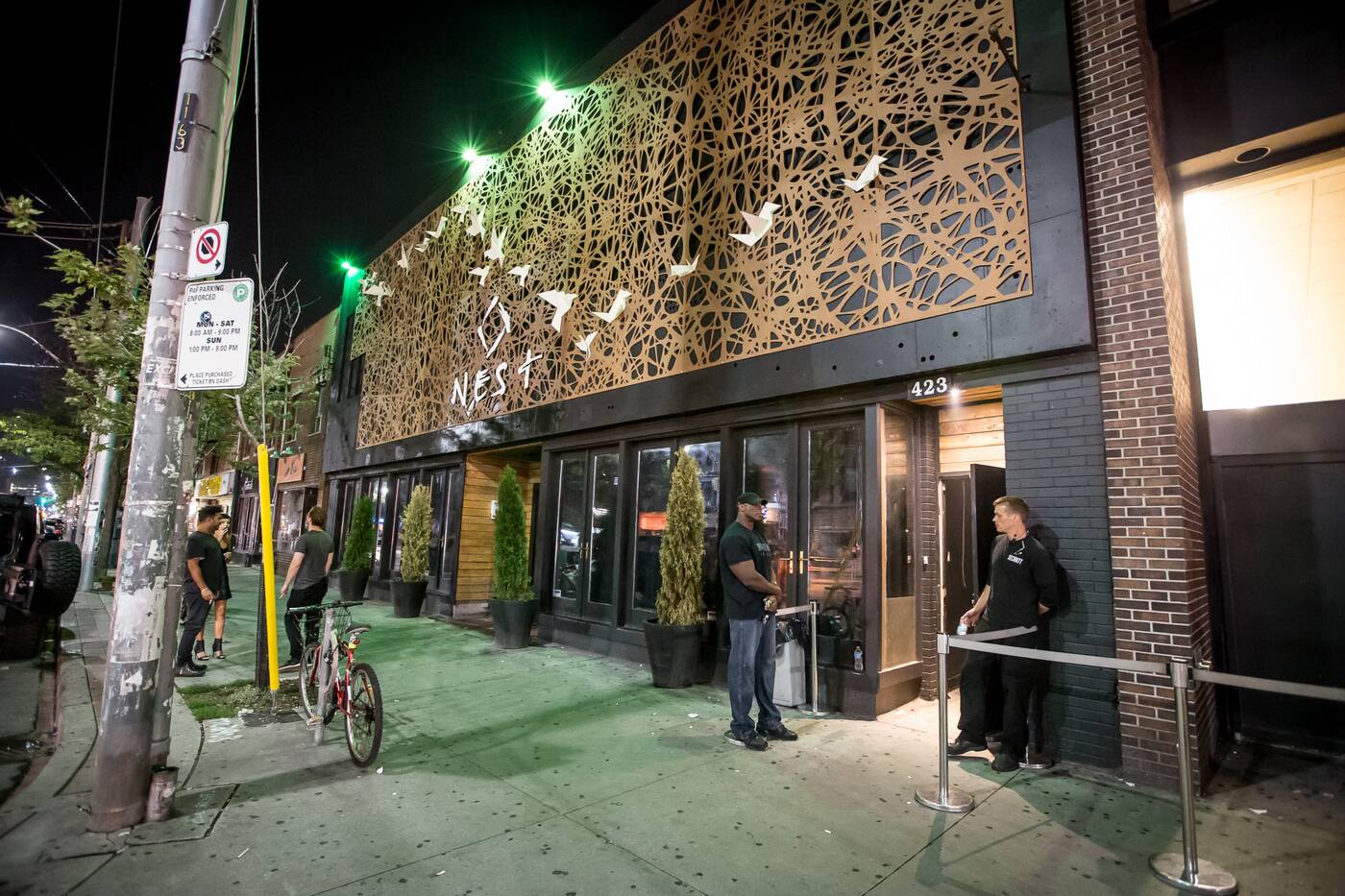