Halo Brewery is currently open but their offerings and services may be affected due to the pandemic. Please contact the business directly for more information about any changes. Is this your business? Please contact us if you would like to update this message.

Halo Brewery, with its angelic sounding name, serves up a divine range of beers at its taproom and bottle shop in the Junction Triangle .

It's right by the train tracks on Wallace Avenue, which is fitting because Halo serves as an excellent meeting spot for those who live and work in the neighbourhood. 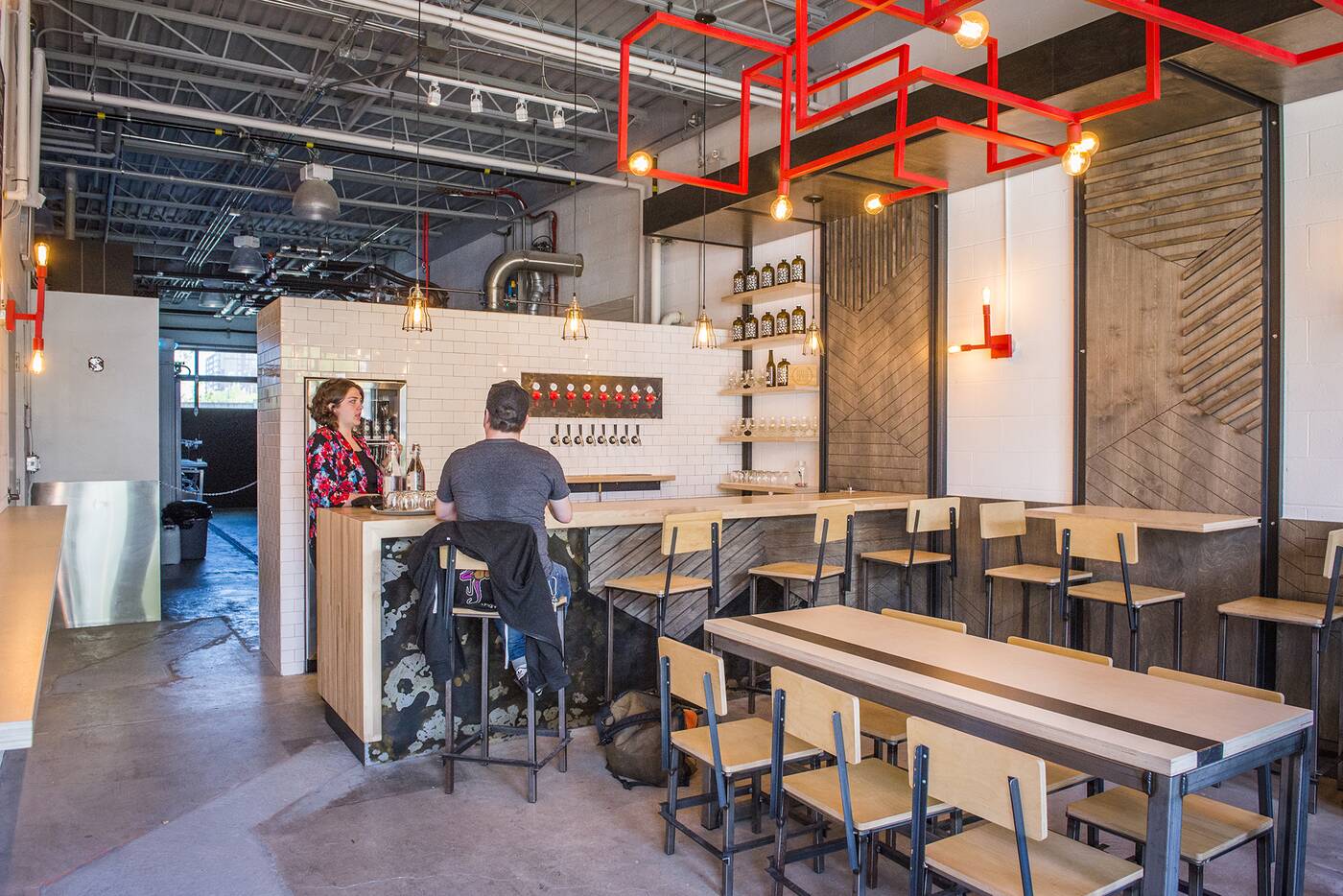 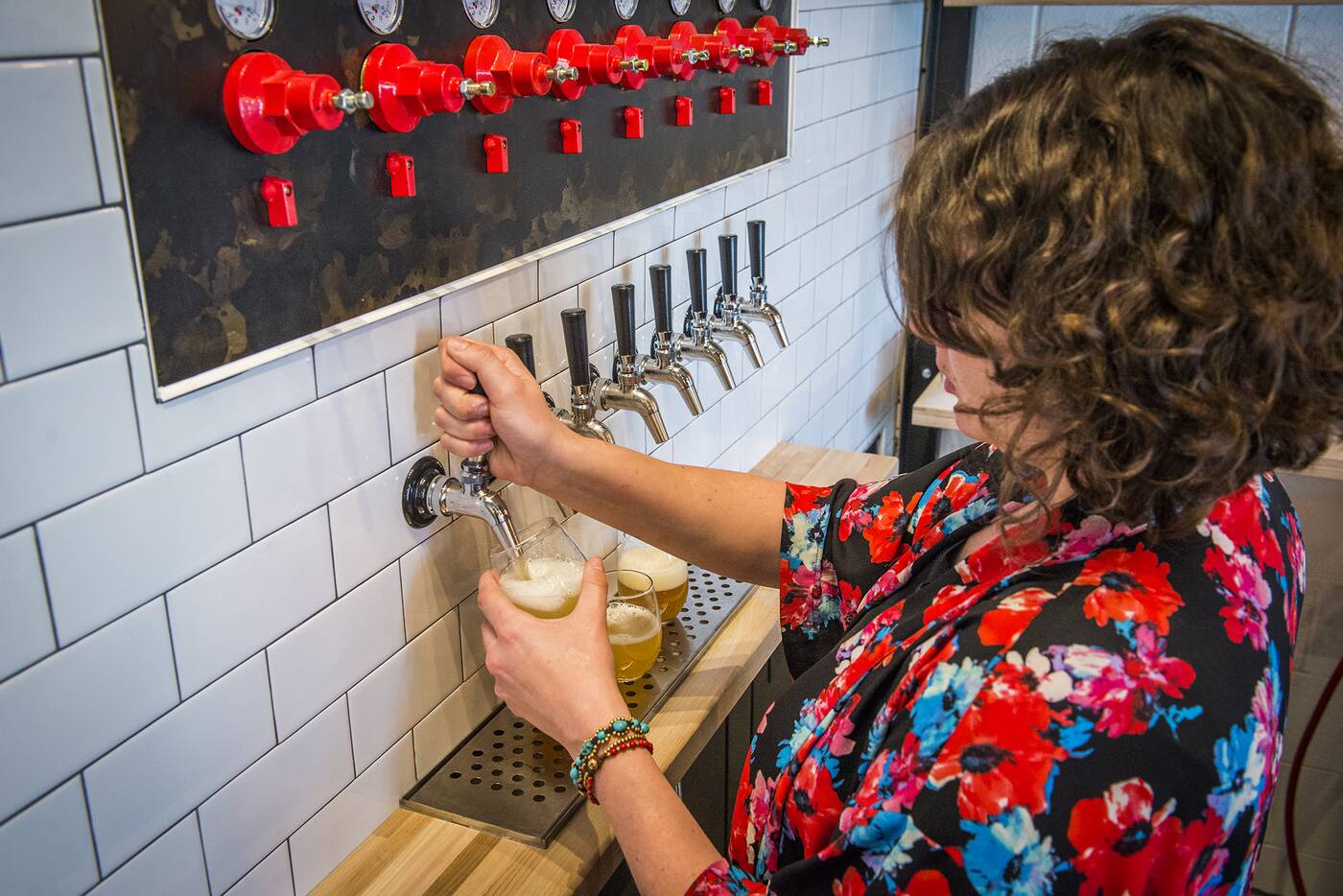 I grab a taster flight with four 5-ounce pours at the acid-washed steel bar. I fall in love with the The Final Straw (5.4%), a tart Wit with strawberry and rose hips. It's refreshingly sour; it's what I'd want to drink while wasting an afternoon lounging around on a patio. 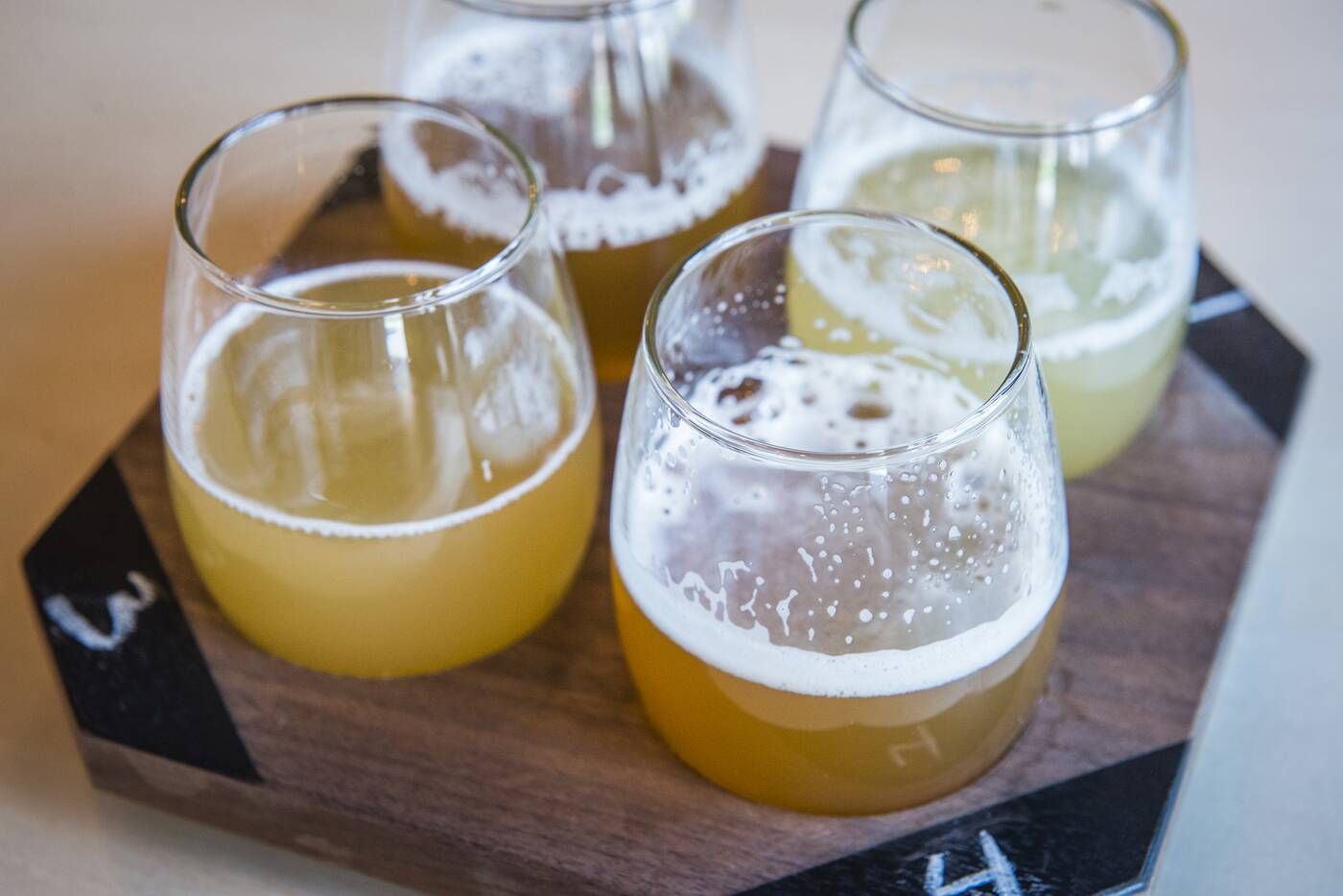 Along with this slightly sour beer, I try Magic Missile (dry-hopped Pale Ale, 6%), Half-Truth (session IPA, 4.9%) and Ion Cannon, a German-style Gose infused with strawberry-kiwi purĂŠe and coriander. These fruity flavours are rather subtle and don't overpower this lighter brew.

Naturally, Halo will regularly change up its offerings. Expect to find a varied selection, including an Imperial IPA with honey, a lemon-apricot Saison and a Weisse IPA. 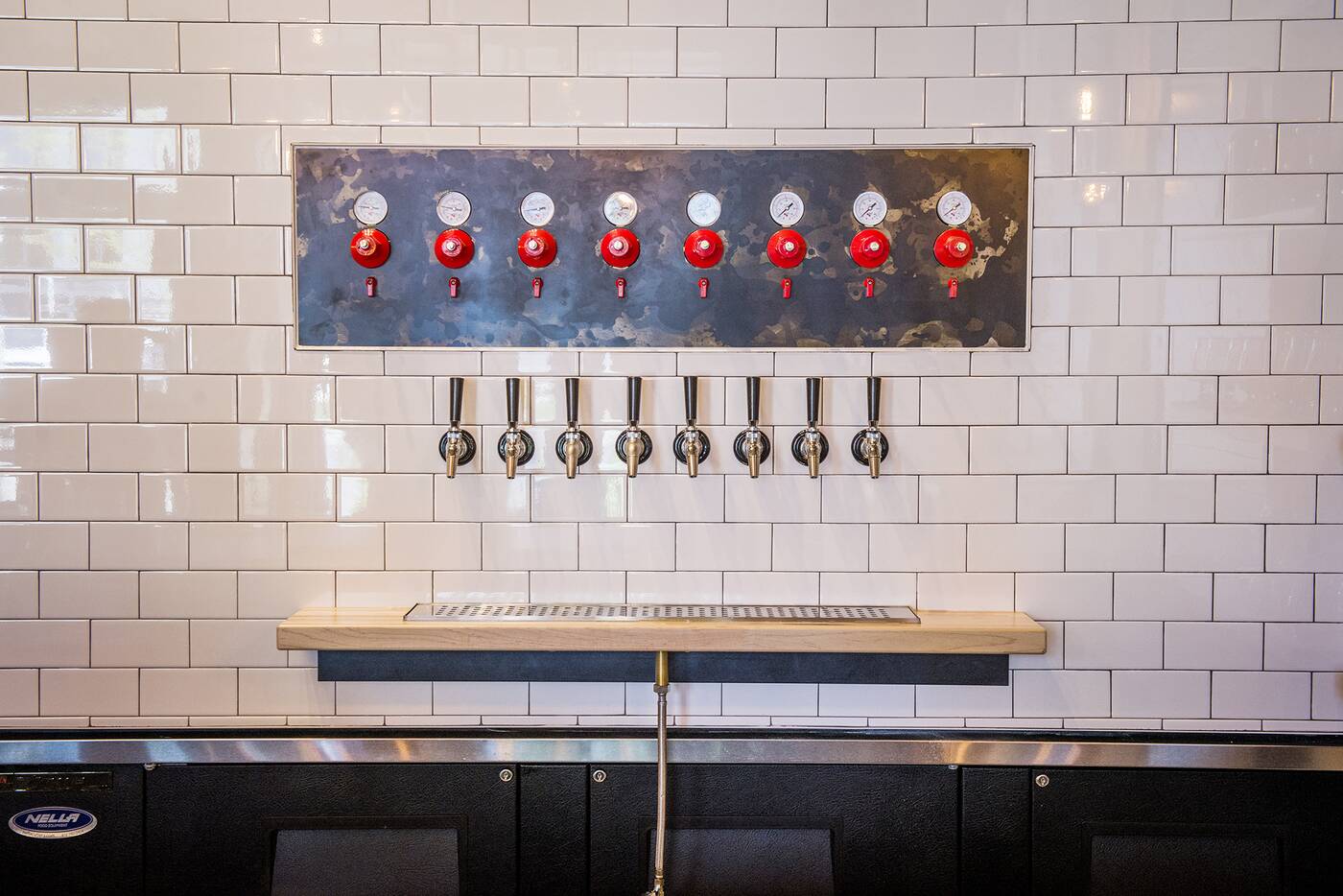 The brewery is outfitted with eight taps - as well as exposed red CO2 regulators - and also sells bottles and growlers if you're looking to imbibe at home. 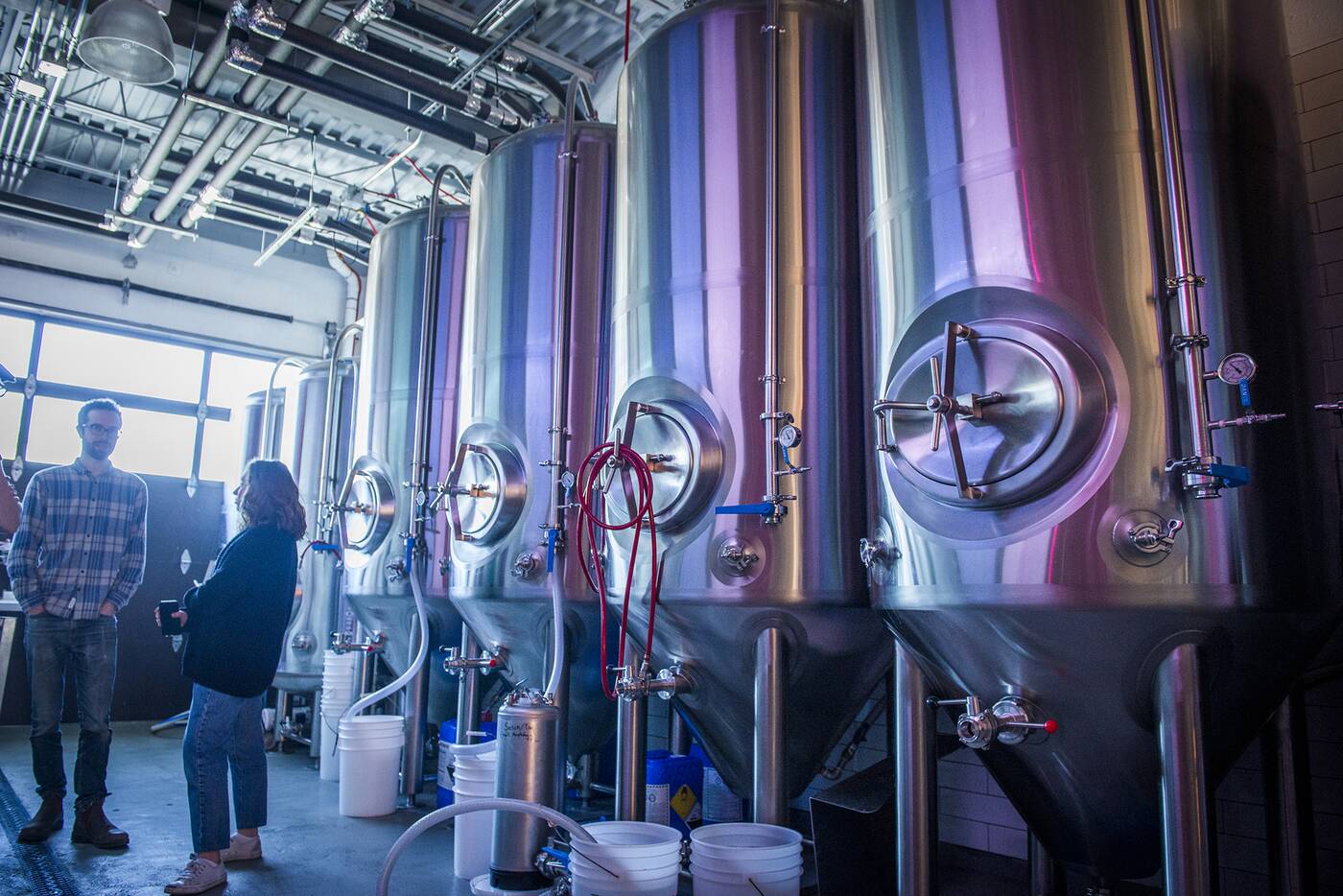 Founders and co-owners Eric Portelance and Callum Hay make everything in house; all of their equipment is located just behind the bar.

They maintain a DIY ethos and even assembled the entire brewhouse together. The backroom includes a lab area as well as a small bottler, which Portelance and Hay also built themselves. 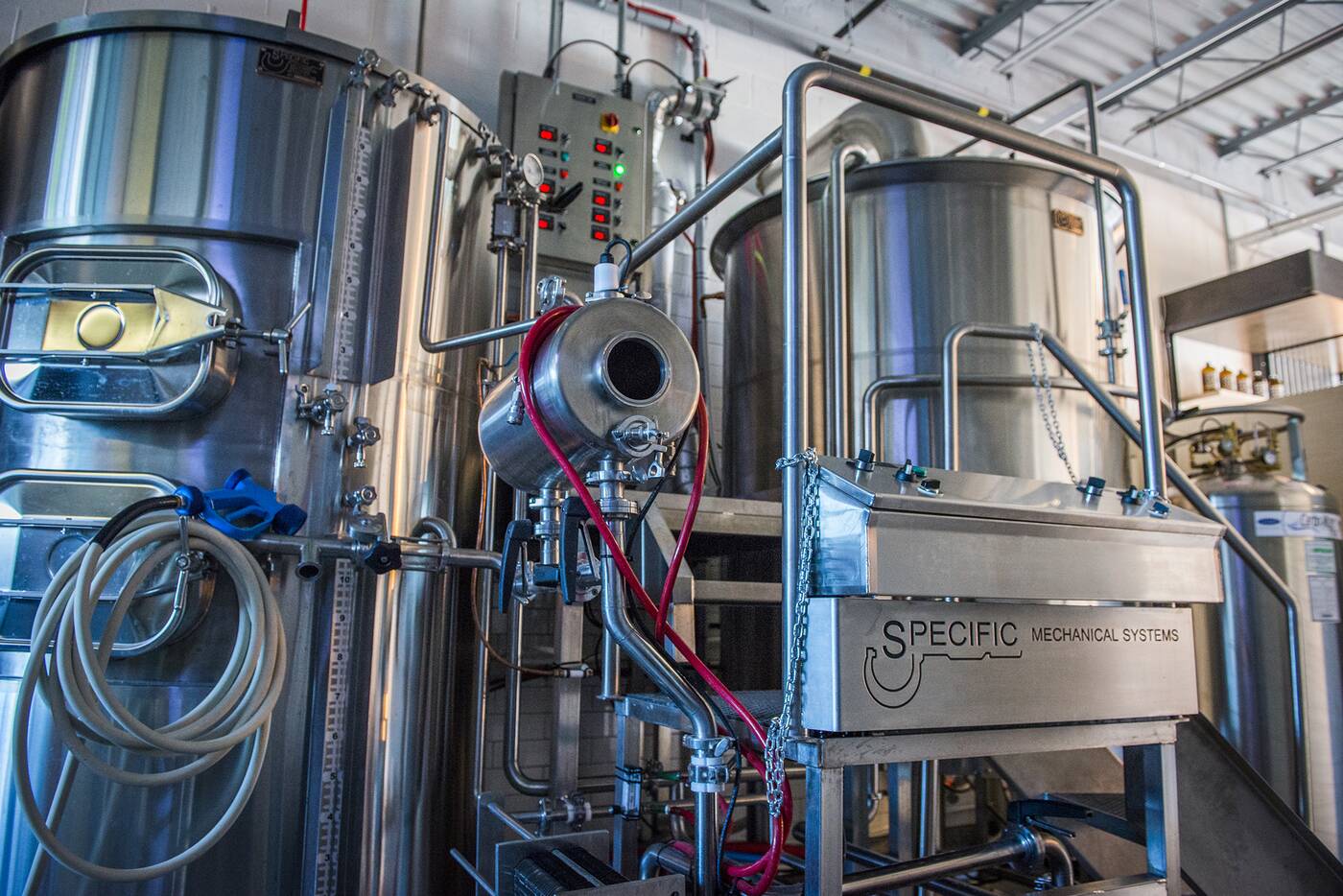 Both men used to be home brewers and they're are now bringing their wares to the masses. But they're not keeping their recipes under lock-and-key. Instead, they aim to run Halo as Canada's first open-source brewery. That means you'll be able to find all of their recipes online. 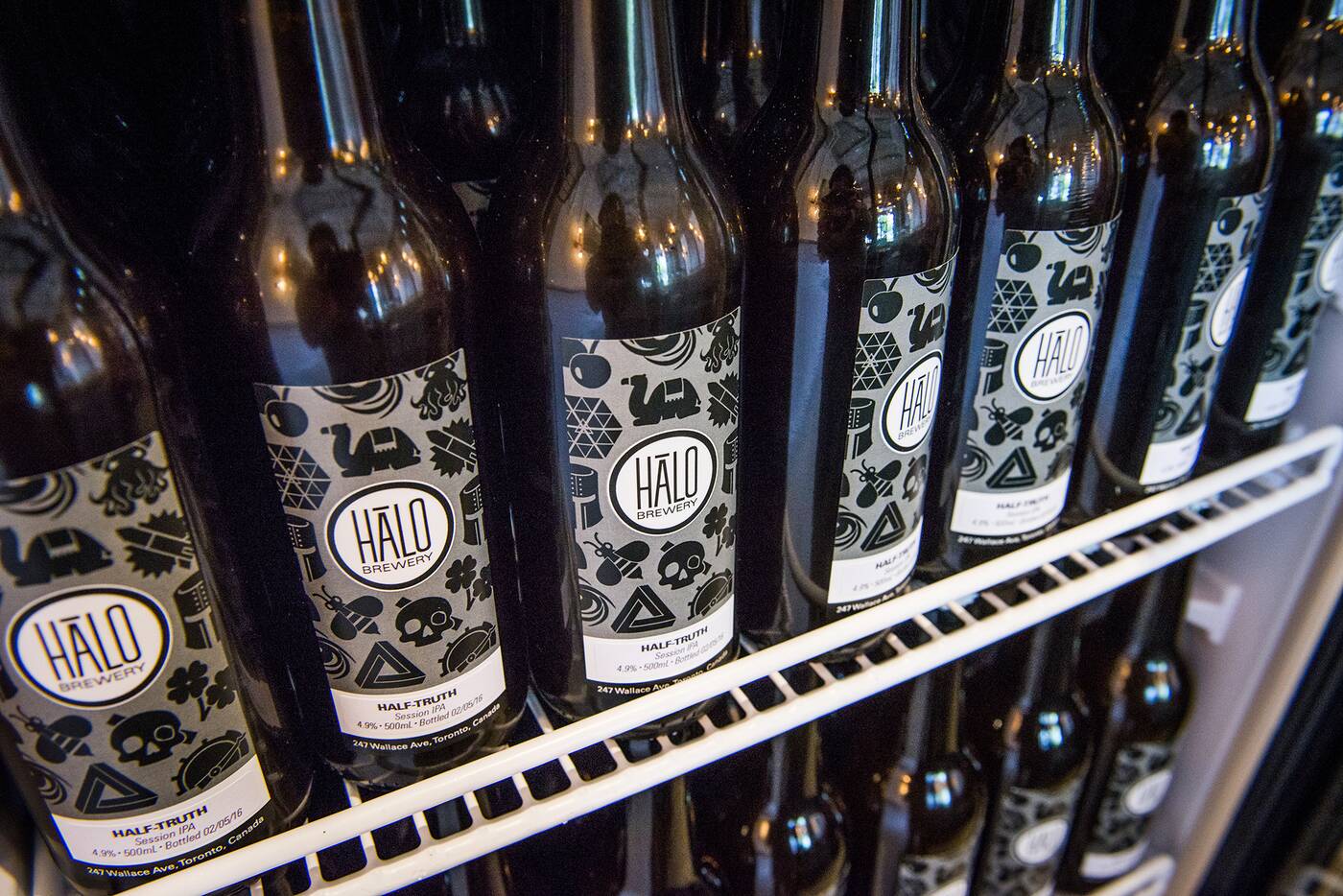 But if you don't want to make your own beer, you can simply head to the Junction Triangle and let Portlance and Hay do the work for you. They don't wear a halo for nothing. 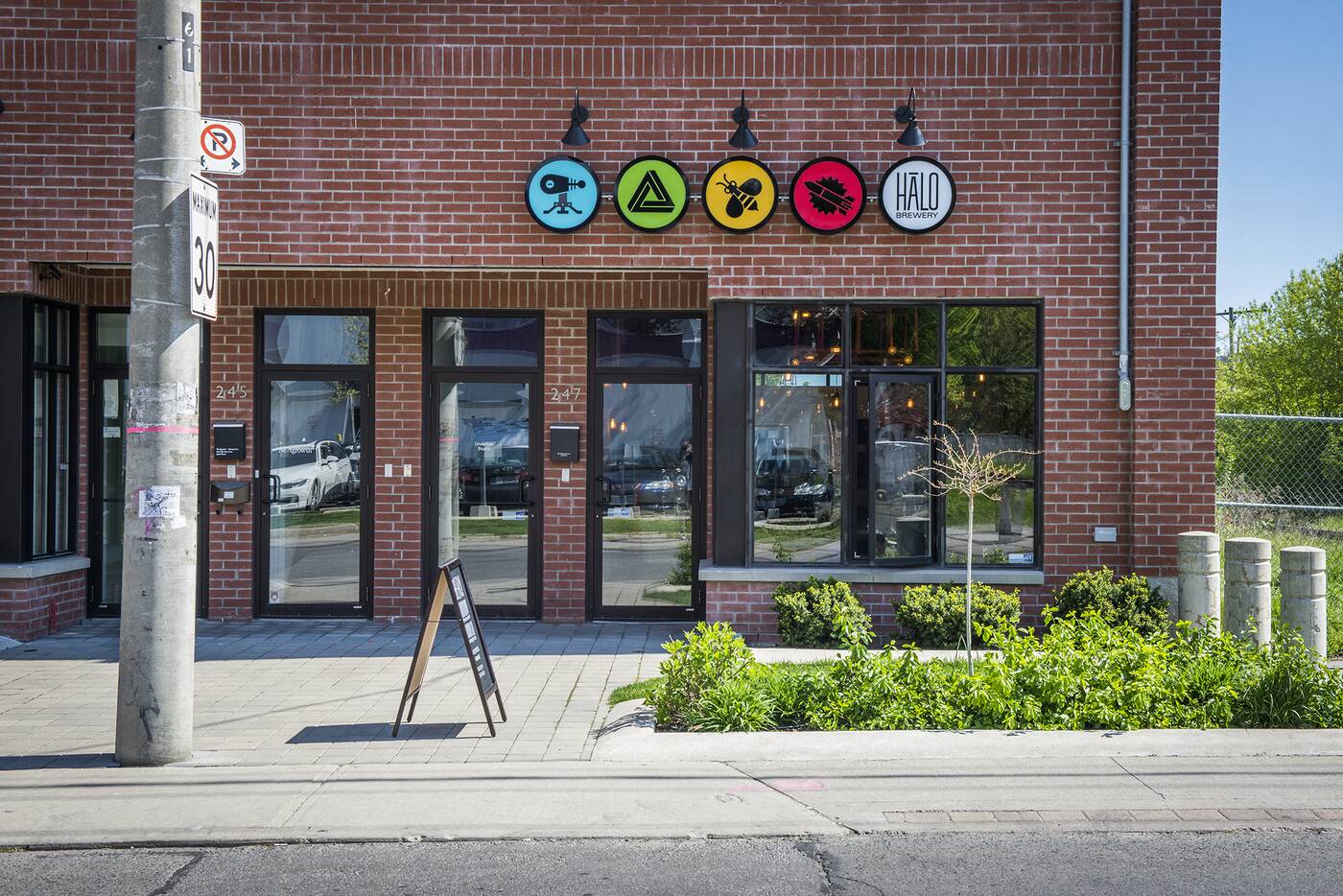