EFS is a nightclub underneath the identically-named rooftop patio on King West . I visited EFS (the nightclub) late on a Wednesday evening.

Though I've been to EFS (the rooftop patio) several times and always had a positive experience, I was a little worried about EFS (the nightclub).

I know what it's like to have an older sibling as a measuring stick, living in the shadow of someone who is a little cooler, a little wiser, and never fell victim to the trend of sweatpants with text across the butt. 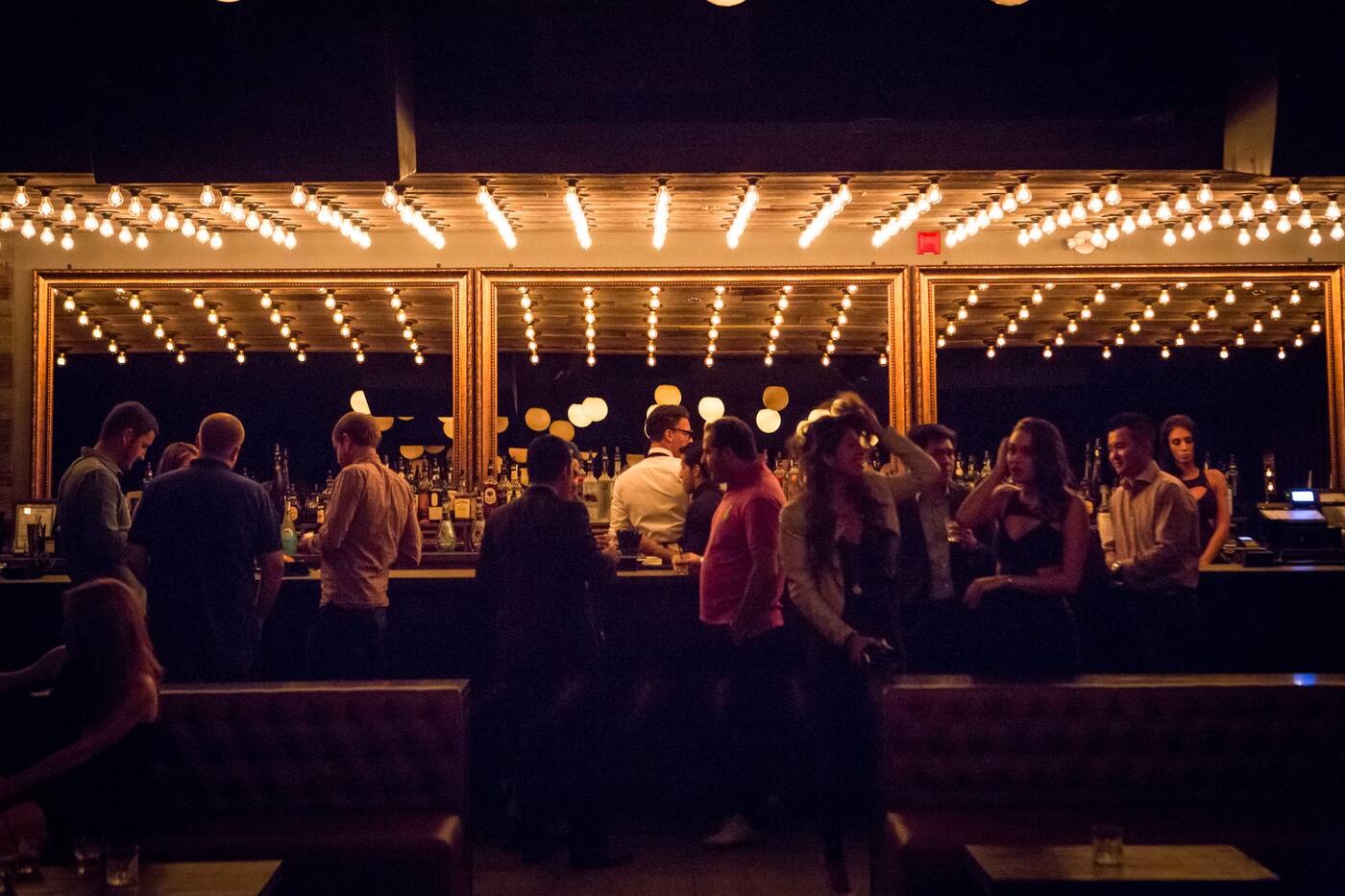 So how did EFS (the nightclub) measure up? In the words of my sixth-grade teacher Sr. McCarthy, they're cut from the same cloth but with different patterns.

In this case, the cloth is an expensive, luxurious fabric (like silk but vegan-friendly) and while the patio is a laidback maxiskirt, the nightclub is a sassy freakum dress. 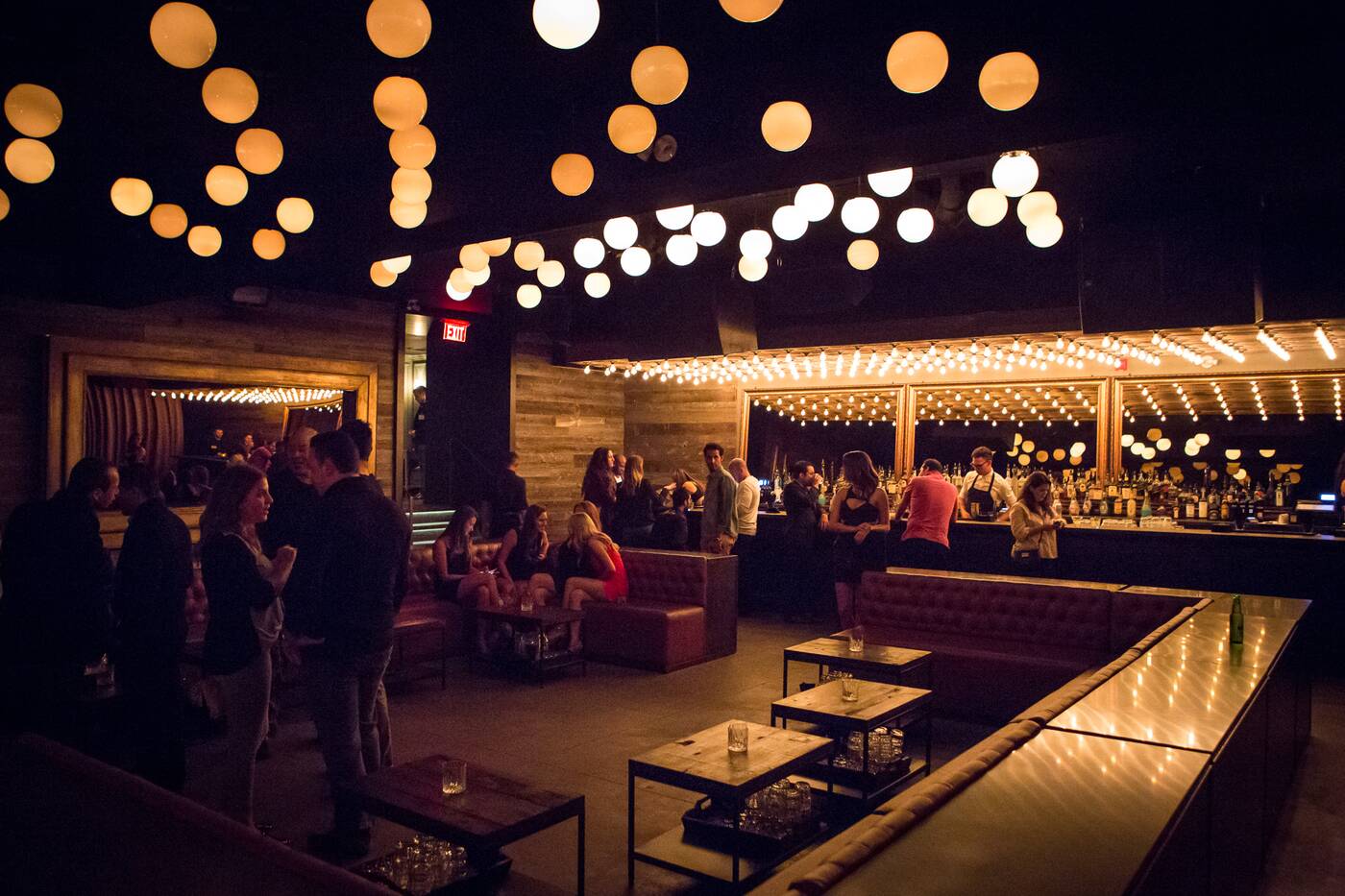 The nightclub is gorgeously decorated with leather booths and lighting that is oddly reminiscent of Focus Features International 's logo. 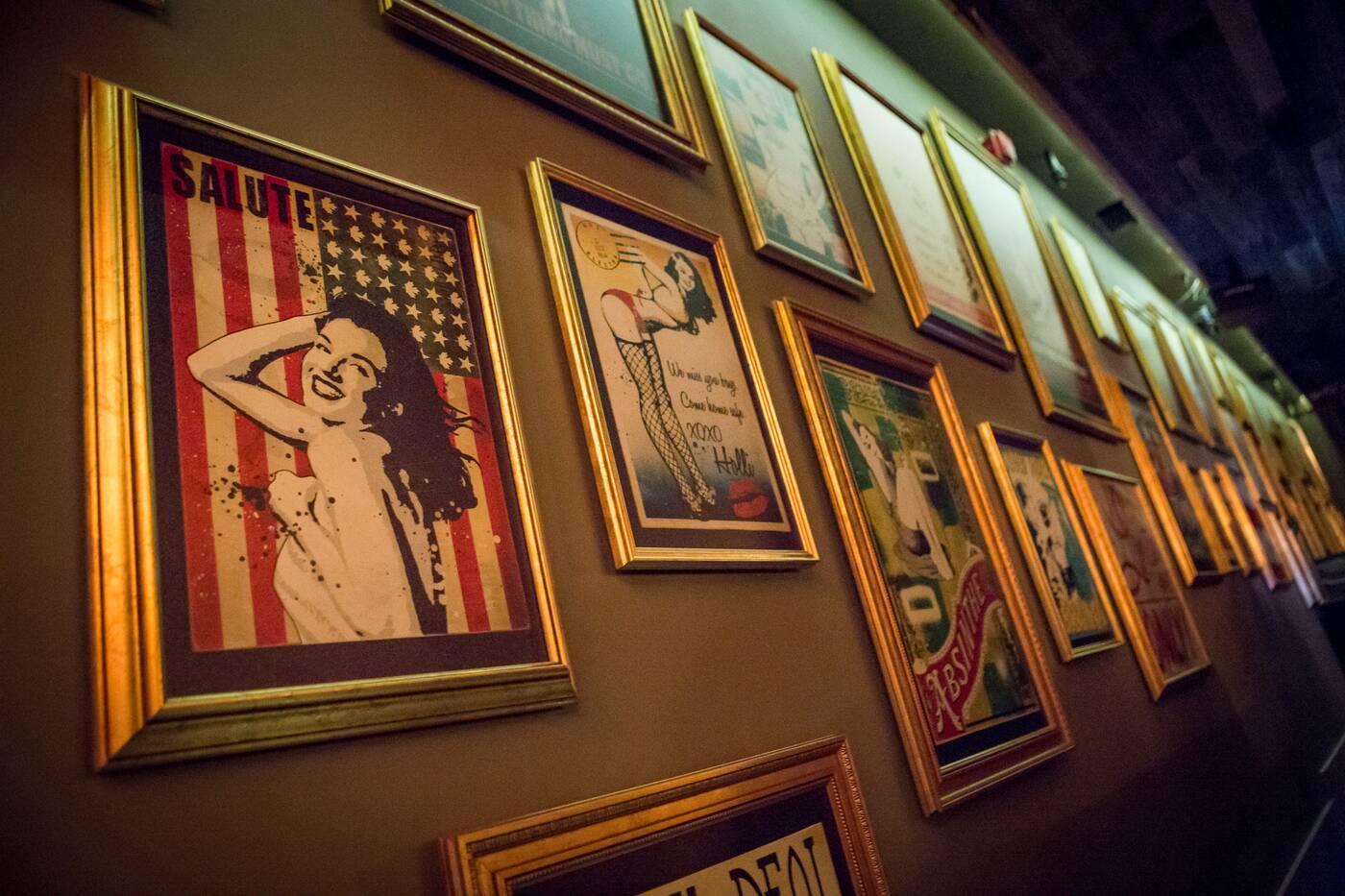 One wall is adorned with vintage ads and pictures including a fun Tim Horton's print and a newspaper bearing the famous War is Over headline (which is currently accurate but could get murky in the near future. 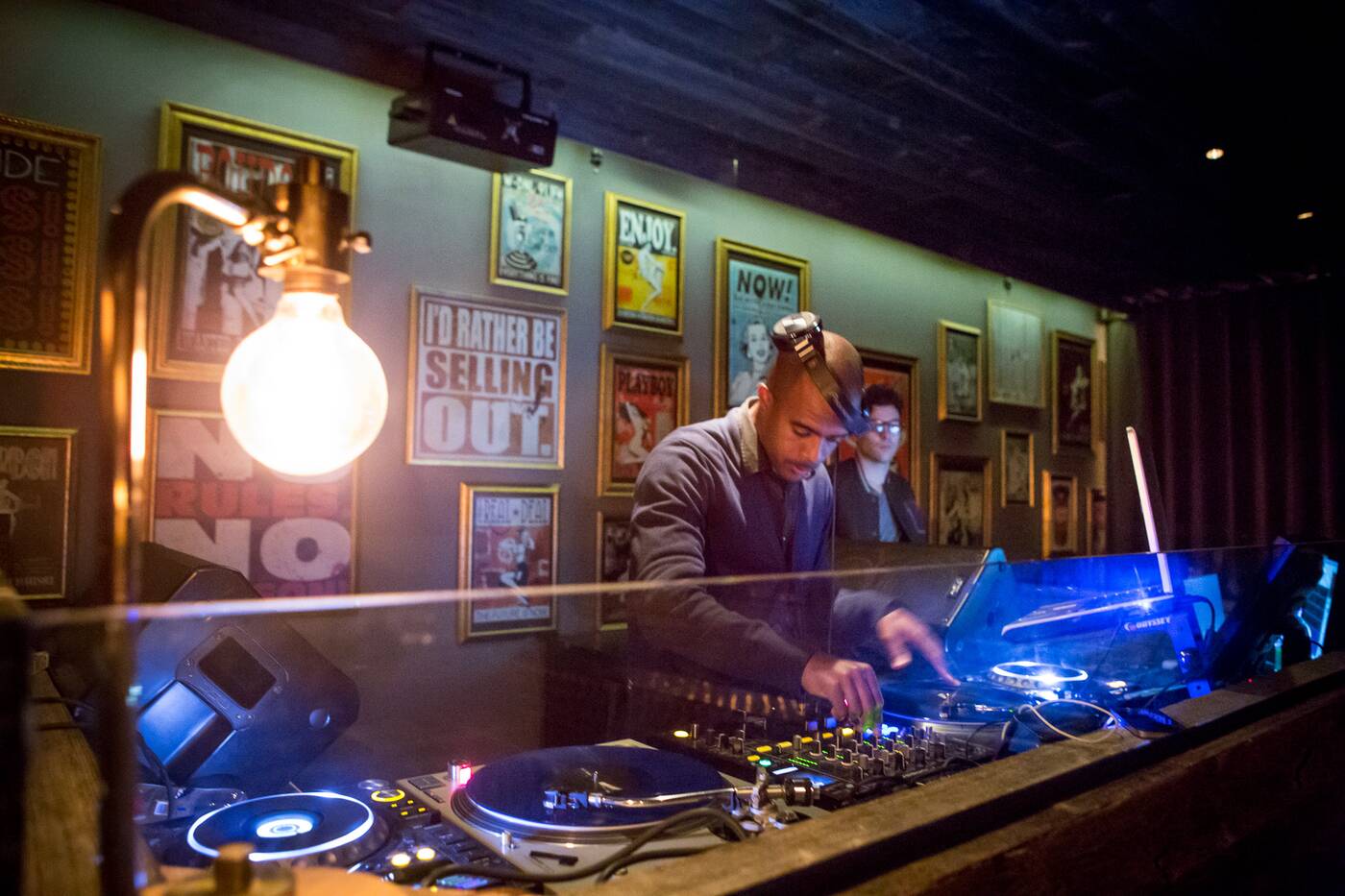 The DJ booth is raised above the dance floor at one end of the club, acting as the overseer of the club, the Quasimodo of EFS.

Overall, the nightclub is both chic and comfortable - like it could be a friend's home, but only the type of friend who had really rich parents that probably did a lot of coke in the 70s. 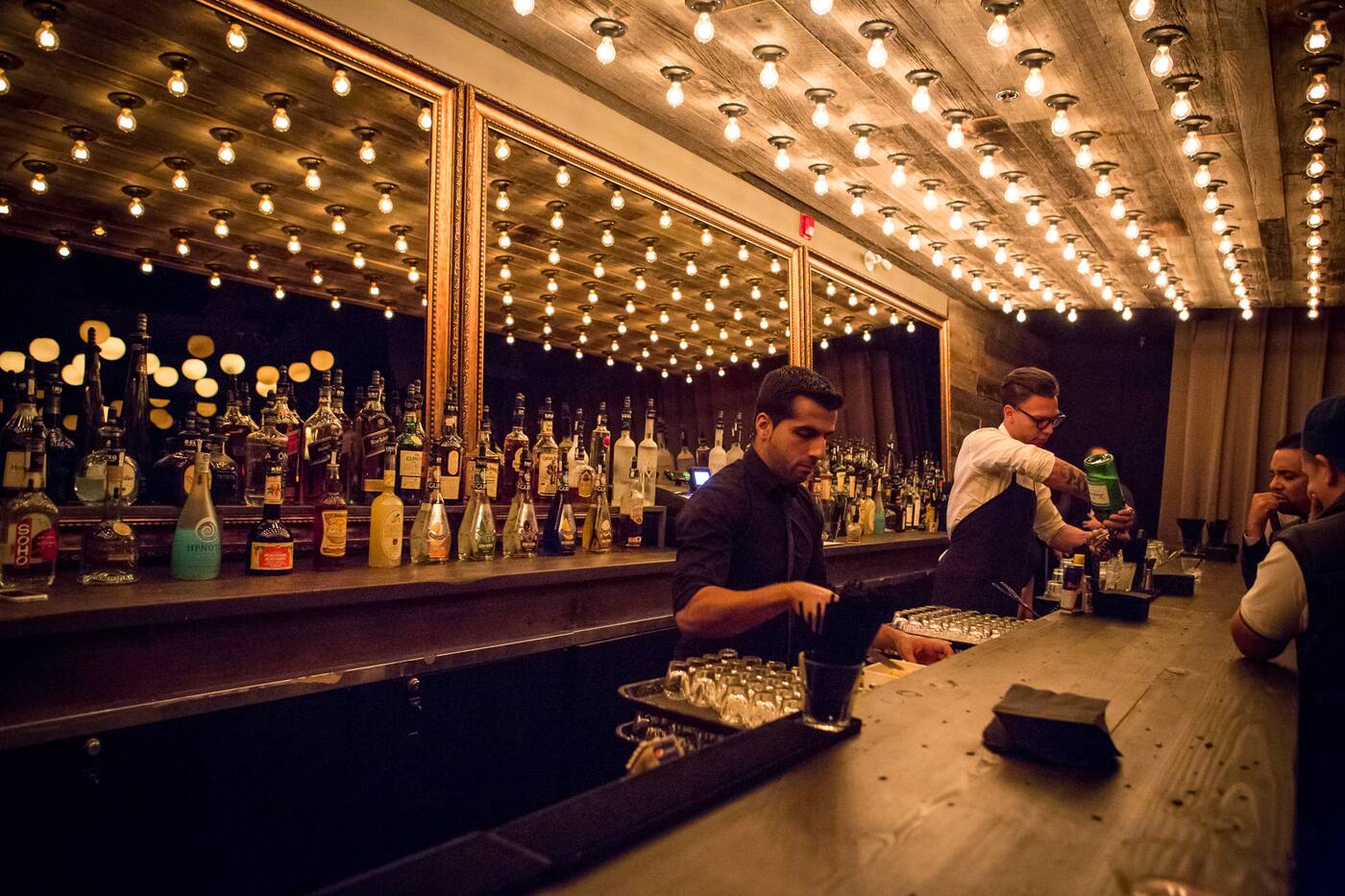 I ordered a double vodka martini ($16) from resident mixologist Jonathon Crosson . The martini was very strong but palatable, which seems to be a dangerous combination.

This is the type of martini that ends in texts to your ex or eating nutella out of the jar with a spoon or being a political figure in Western Canada for a very long time. 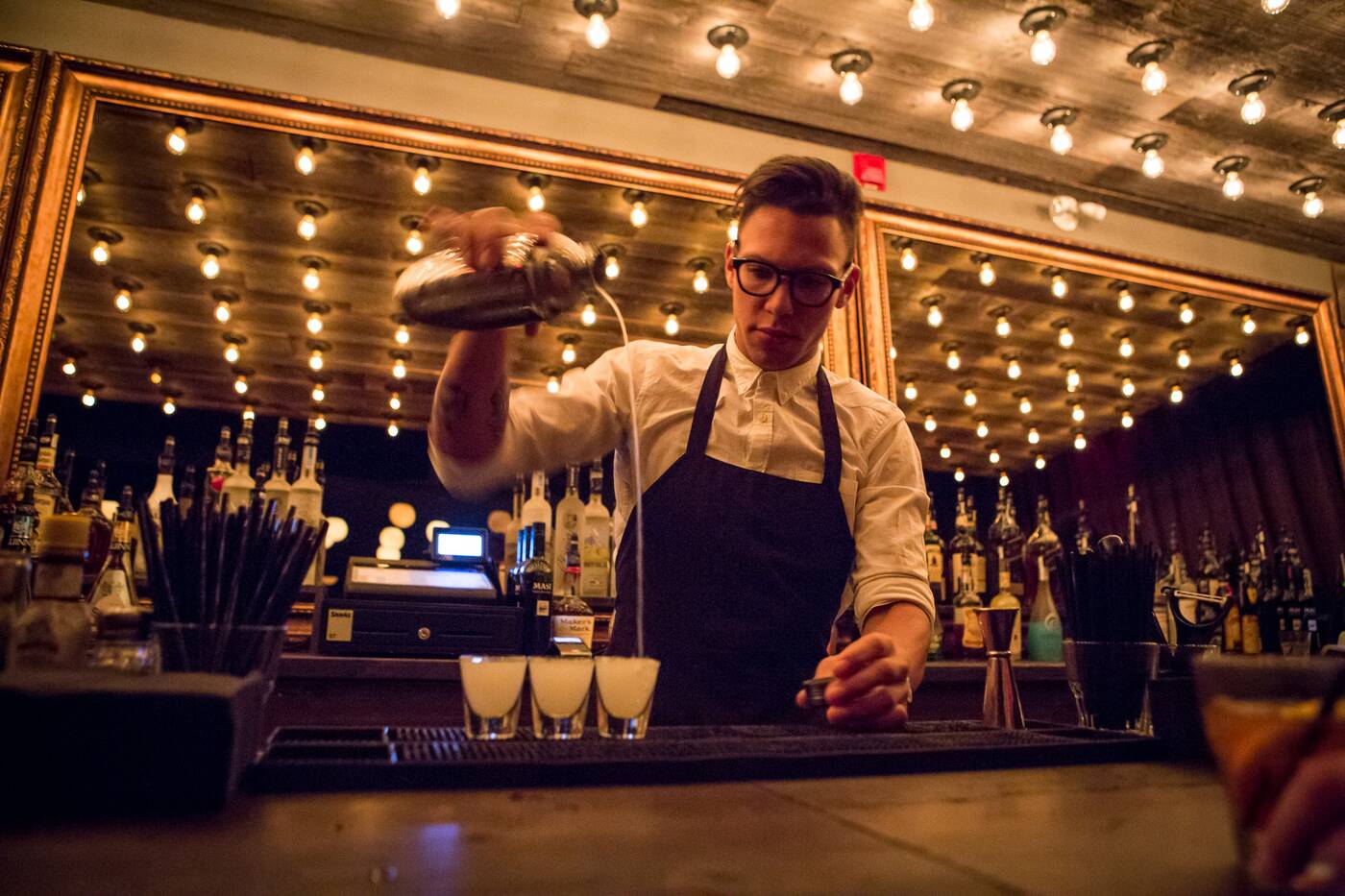 Similar to the drinks on the rooftop patio, it was on the expensive side, but so strong and enjoyable that there was no need for a second.

As the night went on, the club started to fill up. Initially it was dominated by Financial District types (in suits) but a wider variety of people from King West (in heels) and partiers from the Jays game (in jorts) started to arrive closer to midnight. 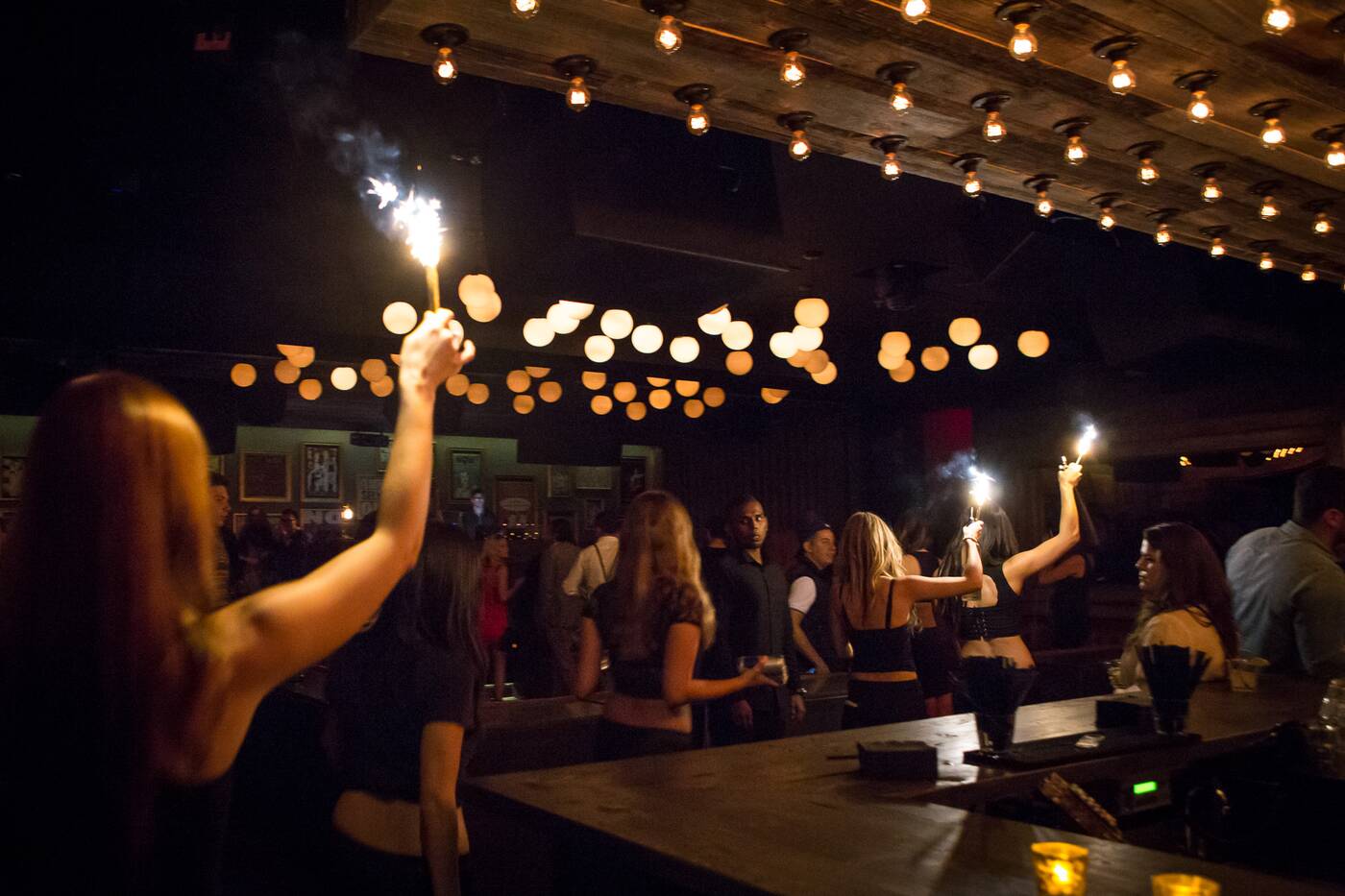 It was one patron's birthday and the bottle service was accompanied by sparklers and delivered by the beautiful servers - the adult equivalent of having your mom bring cupcakes to class but with more Red Bull and much sexier. 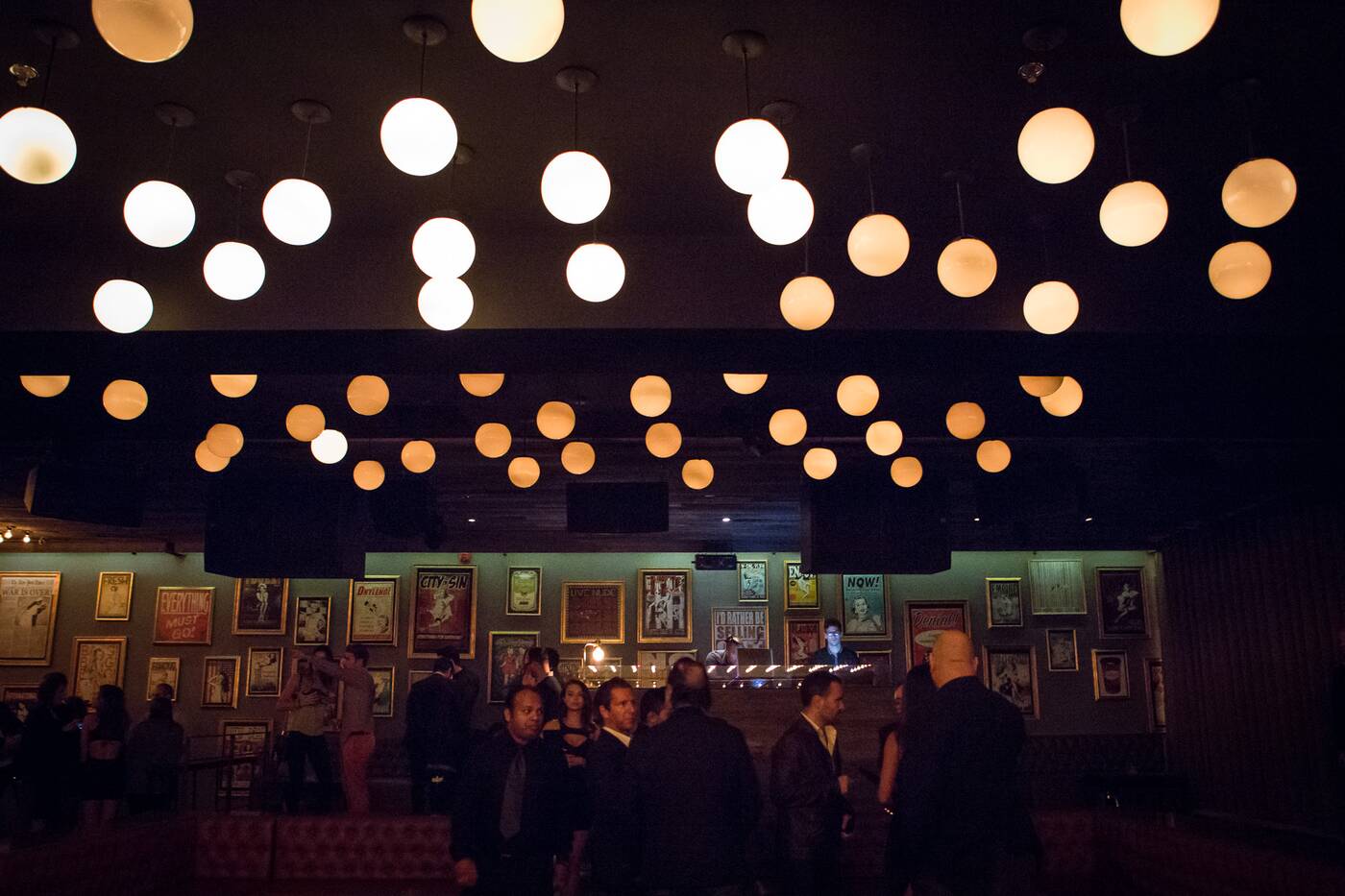 I will definitely return to EFS, though likely on a Wednesday again as cover steadily increases throughout the week ($10 on Wednesday-Thursday, $15 on Friday and $20 on Saturday).

It's safe to say that EFS (the nightclub) has found its own footing and blossomed into a beautiful young club, unique from the rooftop patio but with some of the same positive elements. Their parents must be so proud. 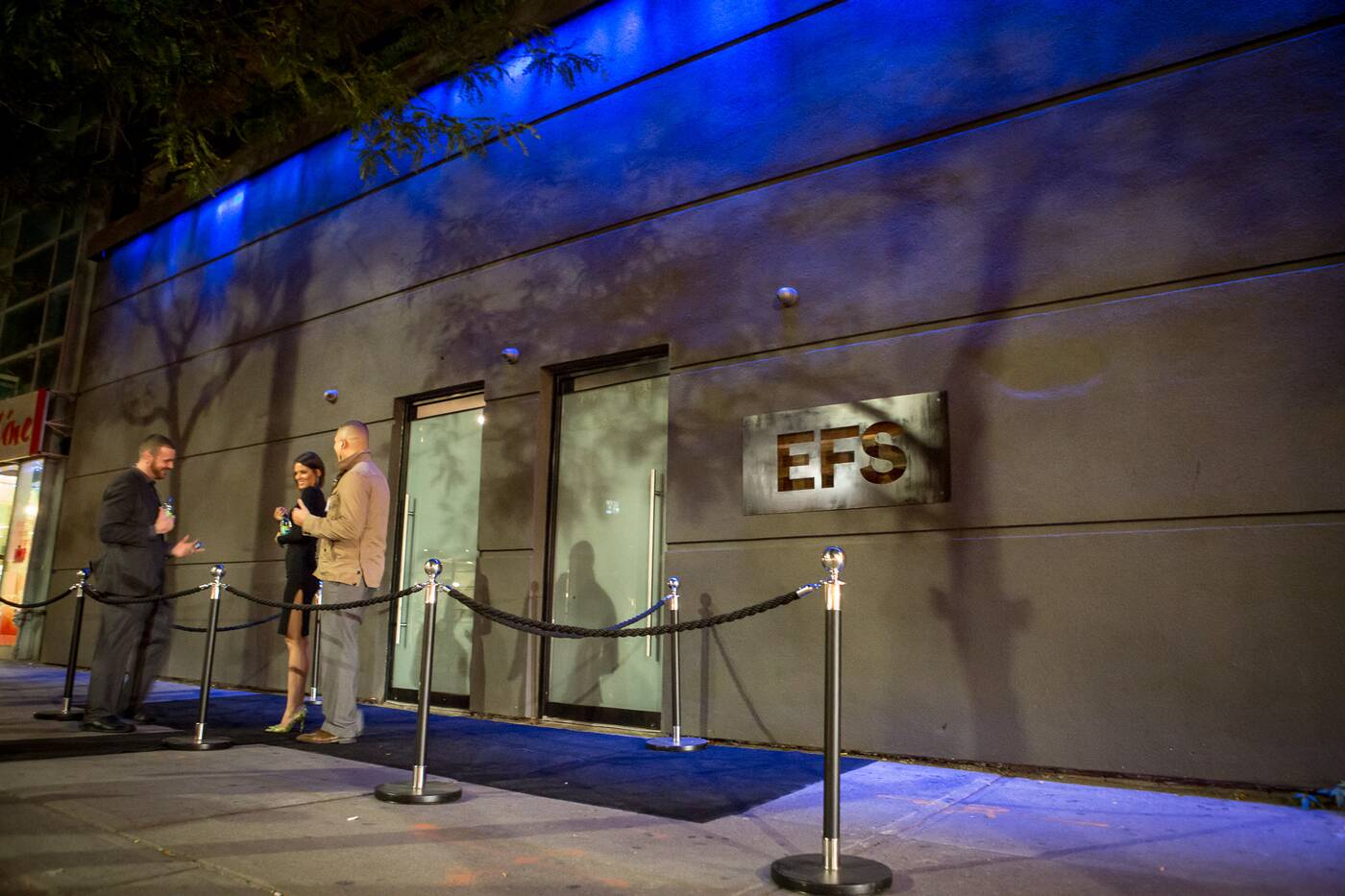