Arcane is a nightclub near King and Spadina. Boasting a top-of-the line sound system, lighting, and visuals, Arcane is from the same people behind BlueBlood Steakhouse and Cibo Wine Bar.

Arcane is located down an alley and through a winding wood maze of a walkway that ends at a heavy door that looks more heavy utility than high luxury. 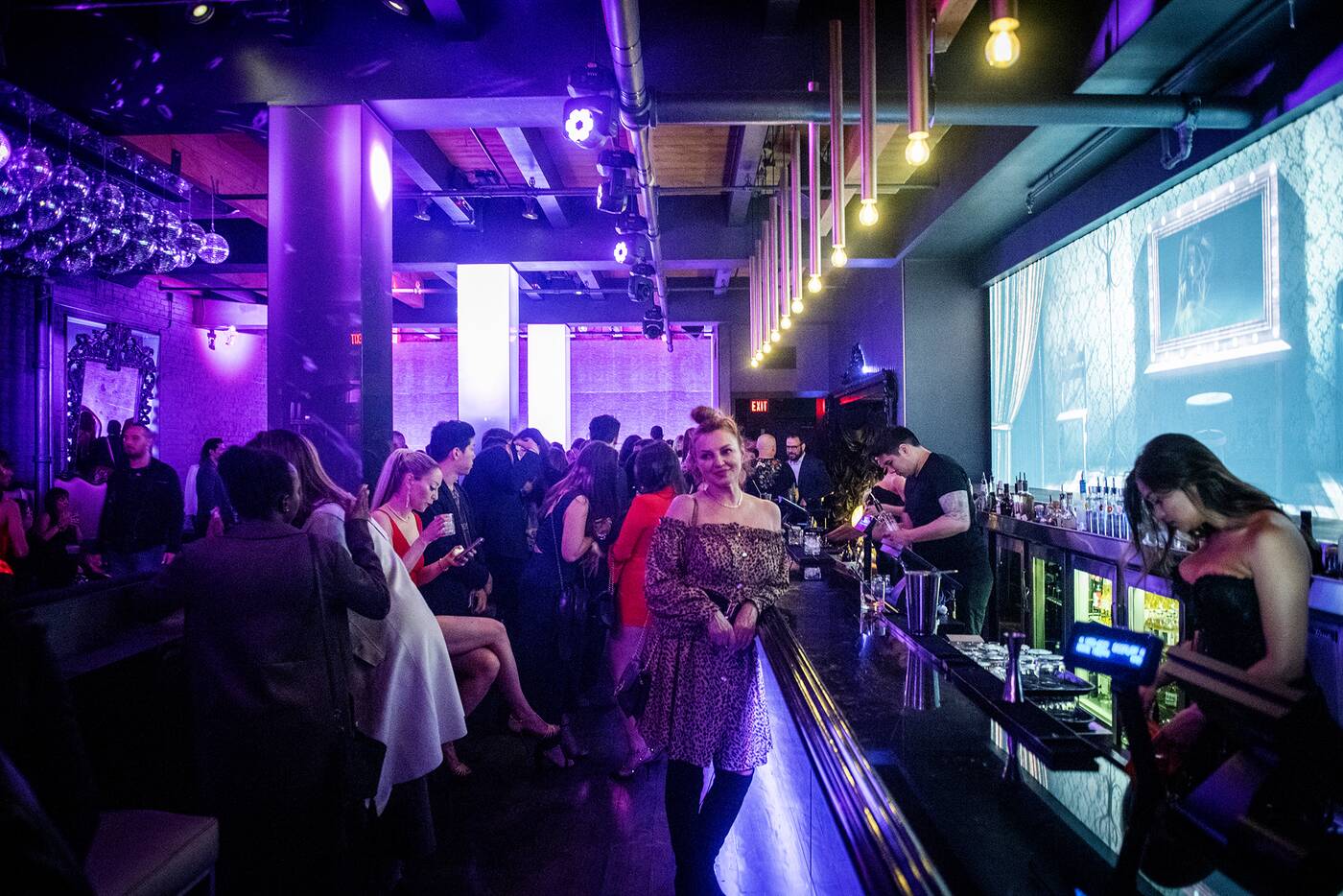 Stepping through the door almost feels like Dorothy stepping into Oz if Dorothy was a young woman trying to find her voice on Twitter instead of her way home and Oz was just a boozy paradise where the only Wicked Witch is your impending hangover. 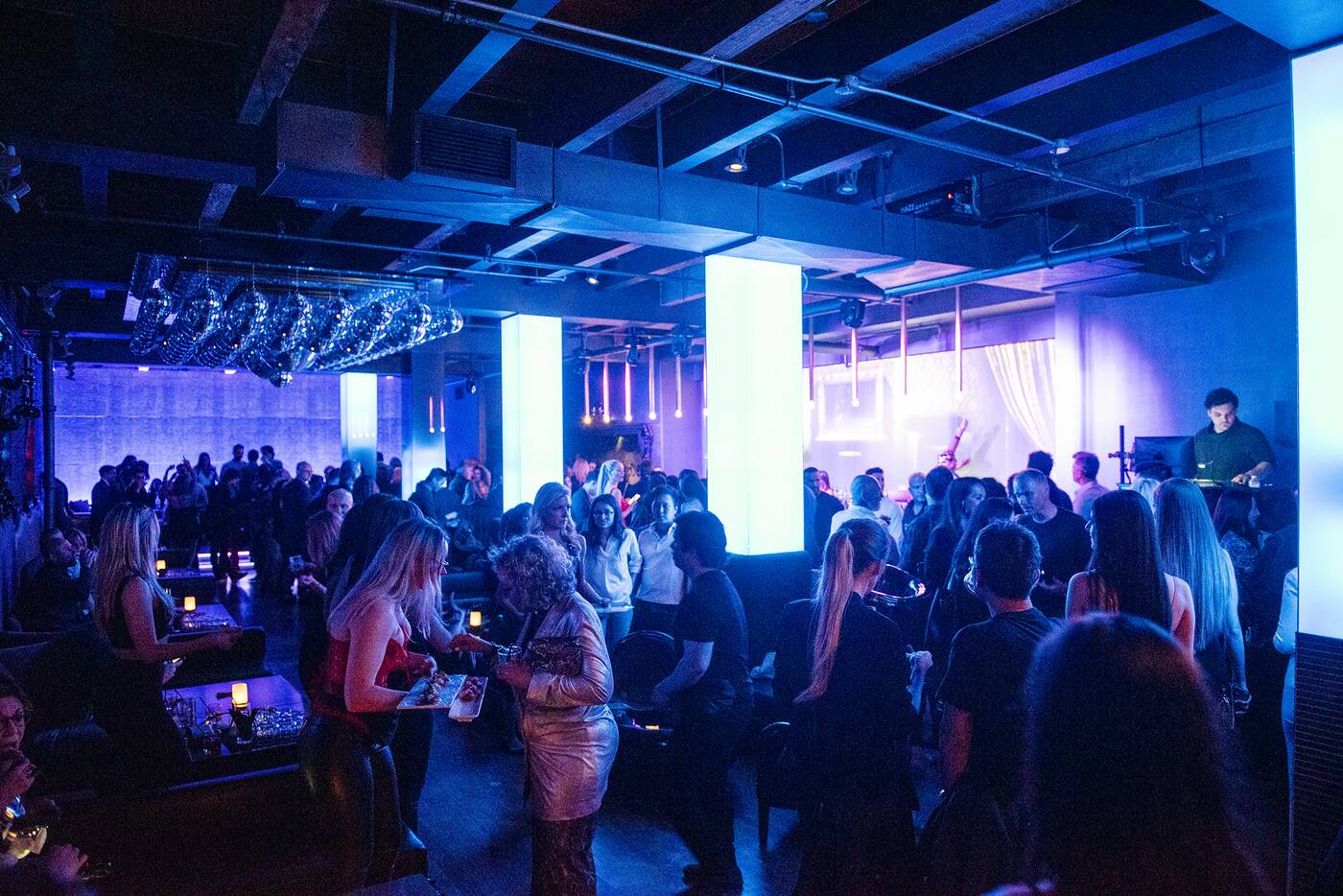 The interior of Arcane is gorgeous, with lots of baroque-style accents in royal purple and black patent and gorgeous black furniture that feels like everything my little baby goth heart fantasized about when I was a child growing up during the era of Shabby Chic. 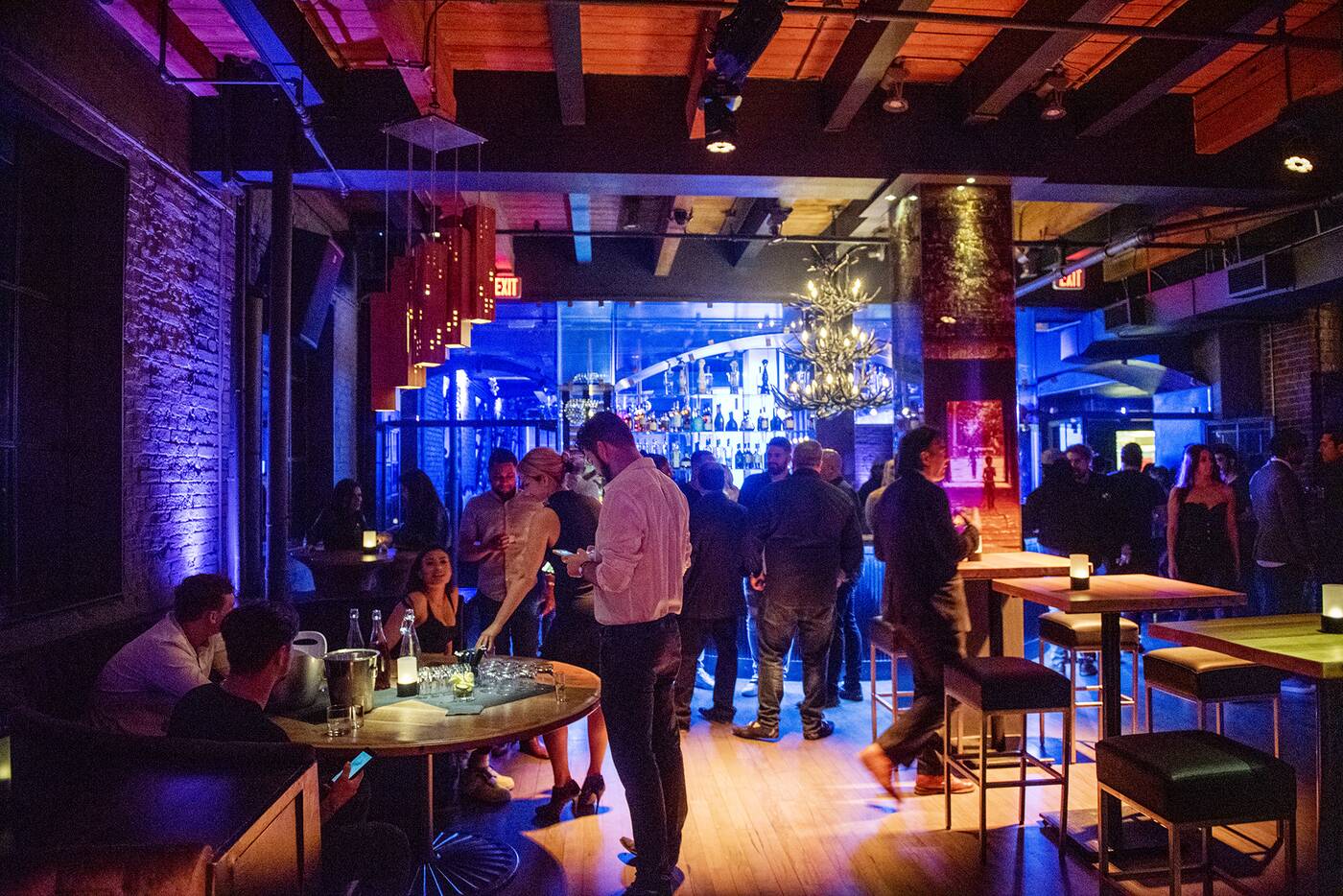 The first room is a lounge with ample seating, a beautiful antler chandelier, and a quieter vibe, while the second room is where the action happens. The second room is huge, with bottle service booths lining the perimeter, and an elevated area with more seating at one end. 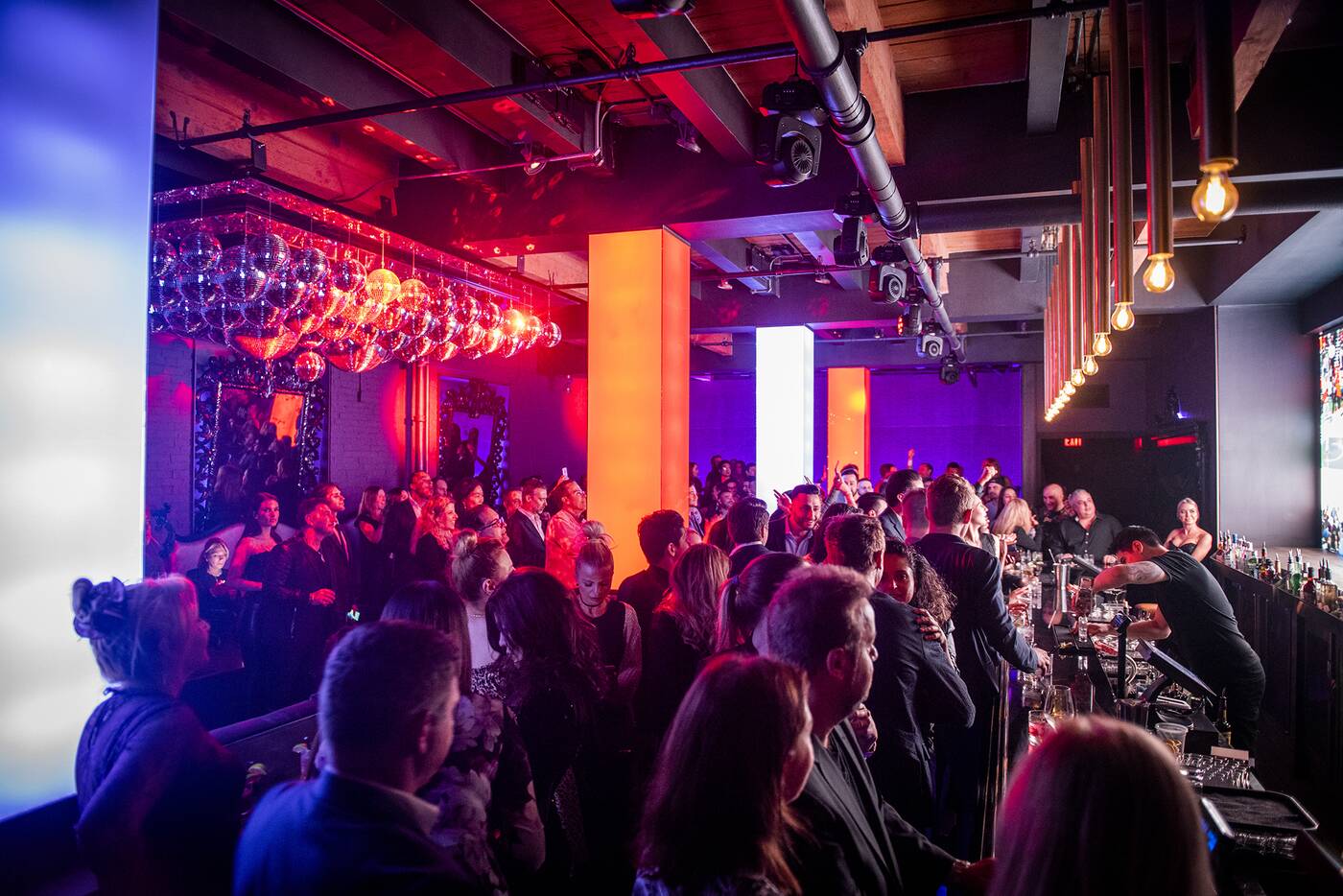 There's a small area with chic furniture and “understood by few” graffitied on the wall (Instagram gold). 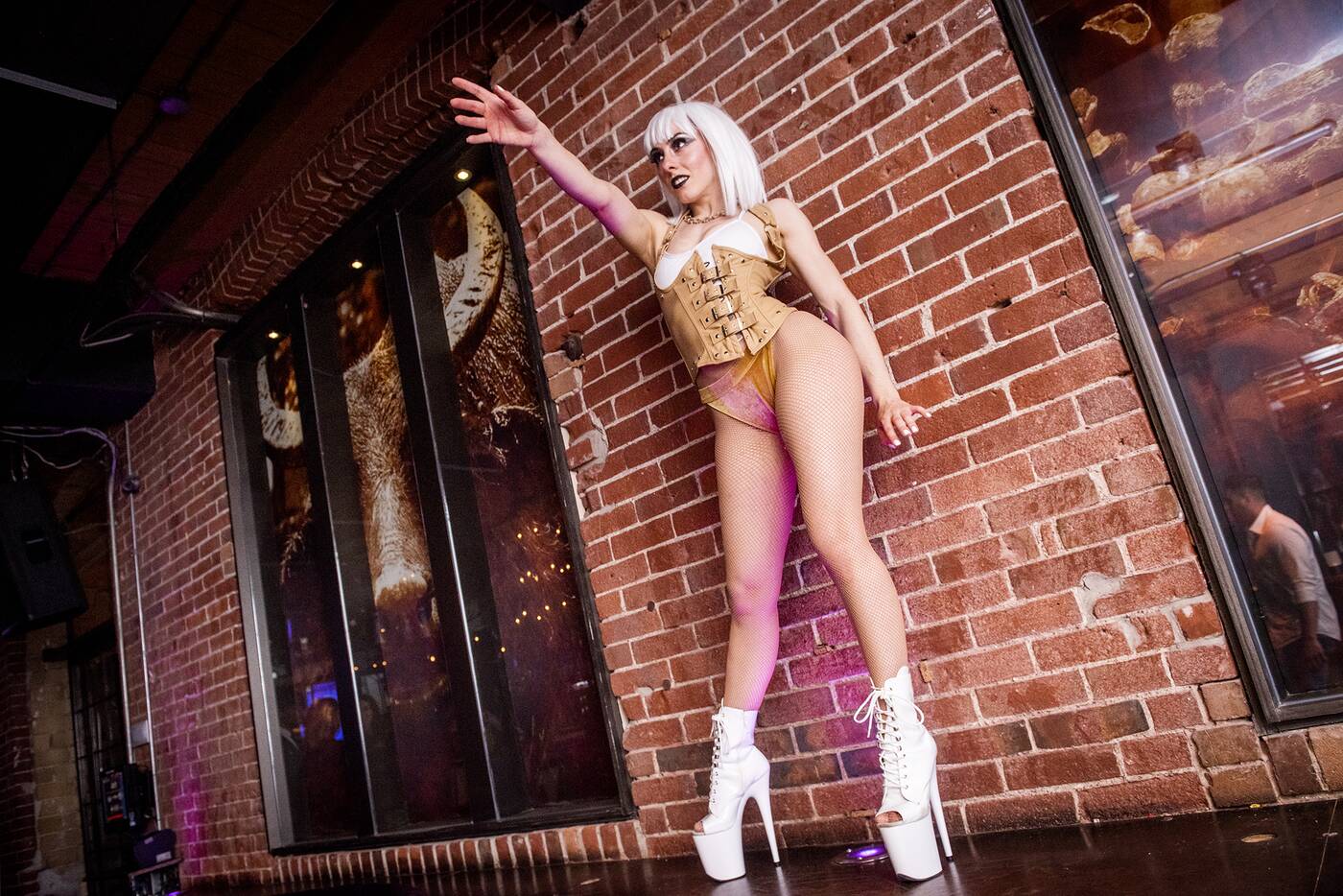 Anywhere else, this would feel like too much of a Billy-Talent's- last-fan-got-hold-of-a-spray-paint-can vibe, but the surrounding decor and high luxury of the rest of the club make it cool and insider-y instead of cheesy. 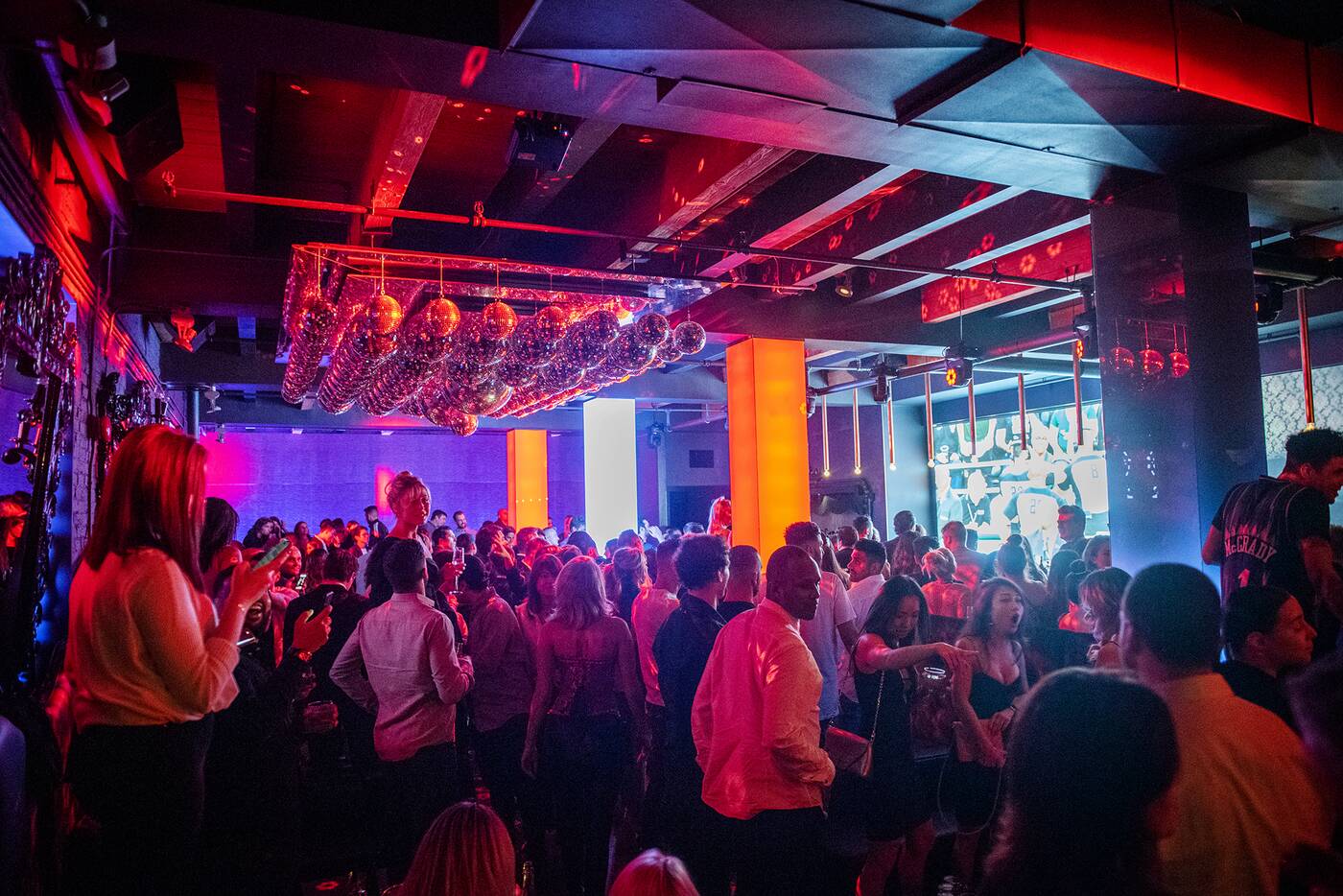 There's a long bar that leads to a DJ booth, but the real magic happens behind the bar. The night I visited, the 30 foot 4k display showed an illustrated creepy dressing room setting while burlesque contortionists (Instagram jackpot) performed in front as bartenders served drinks. 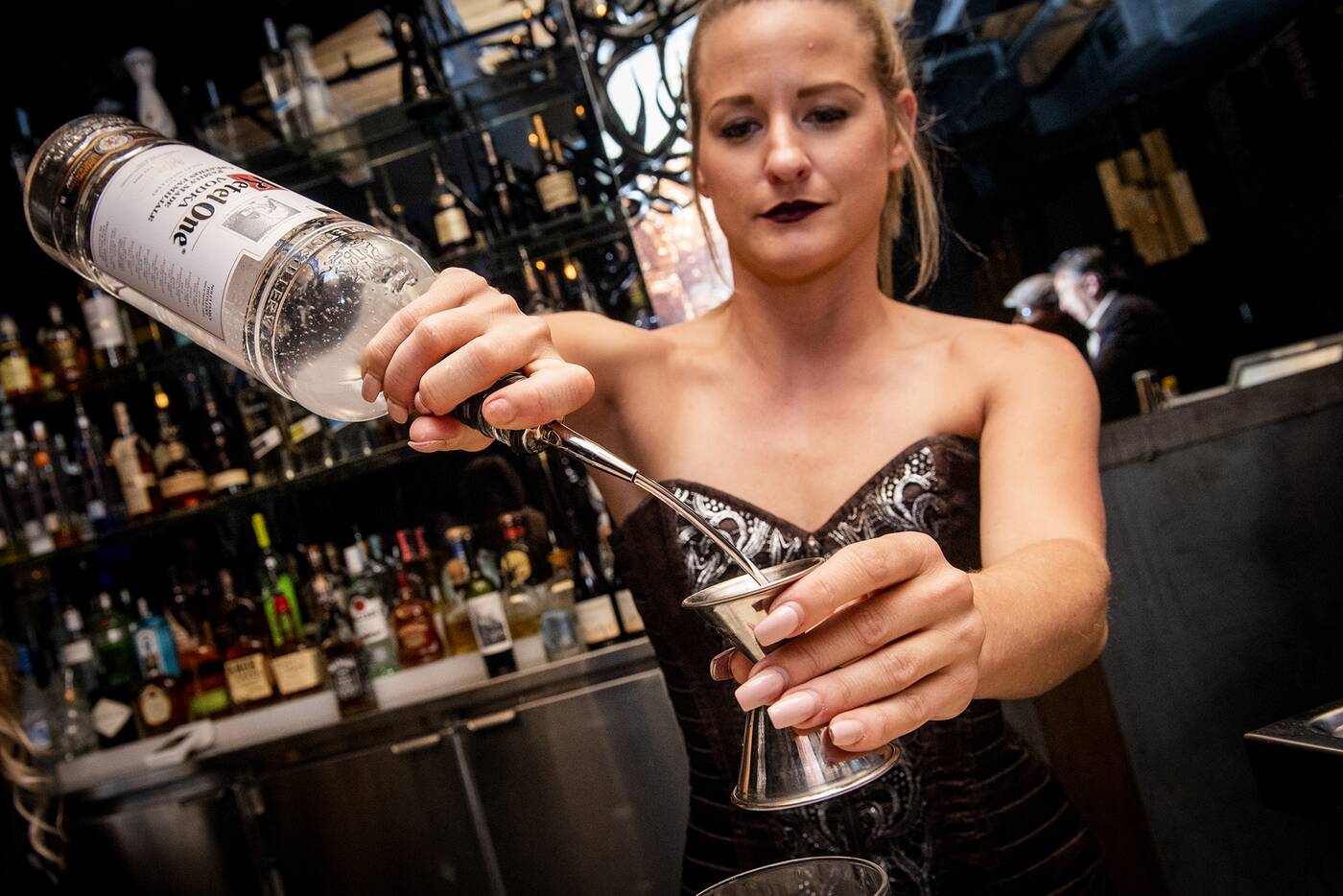 I chose a vodka soda ($9) which was crisp and clean-tasting (good for me) and came with a paper straw (good for the turtles). 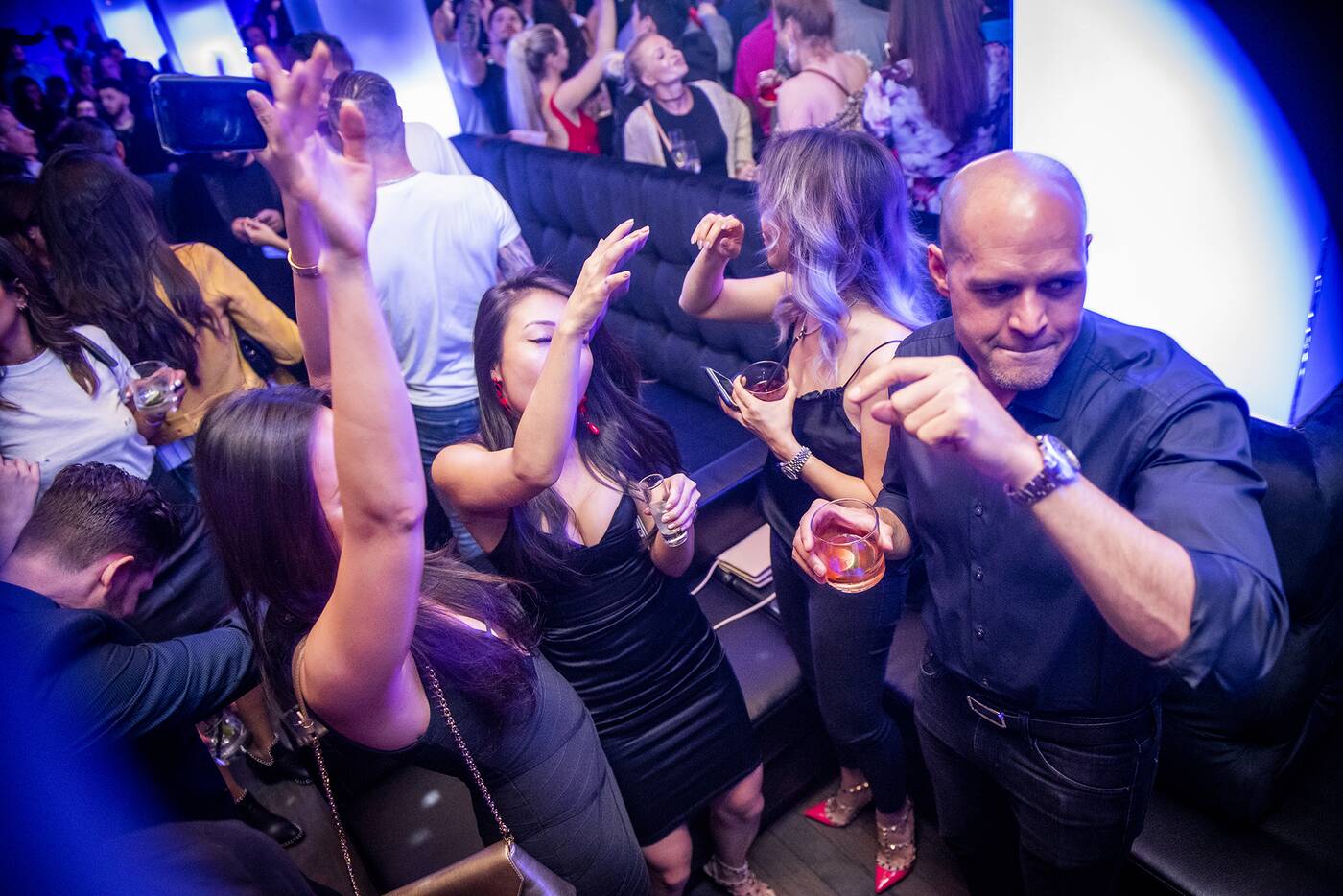 As it got later, the music got louder and the club got a bit more frenetic. The soundsystem is so powerful, the DJ beats billowed through my bones, clenching and releasing my ribcage like a panic attack (but much classier and better-timed). 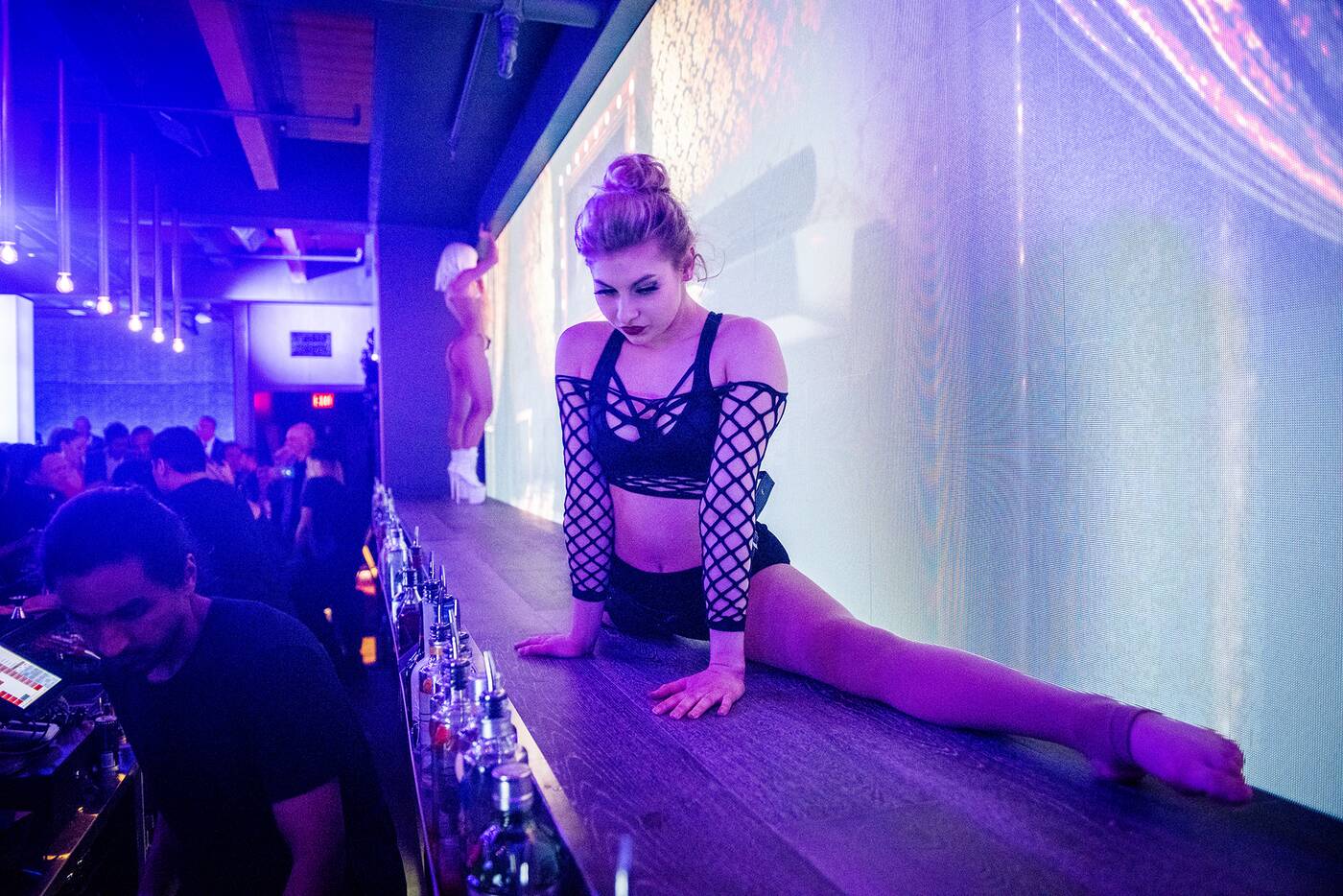 All around me, people were having a ball. A woman in a full glitter dress drank red wine and took selfies. A woman in a white bodysuit was the Courtside Drake of the club, living her best life with champagne. 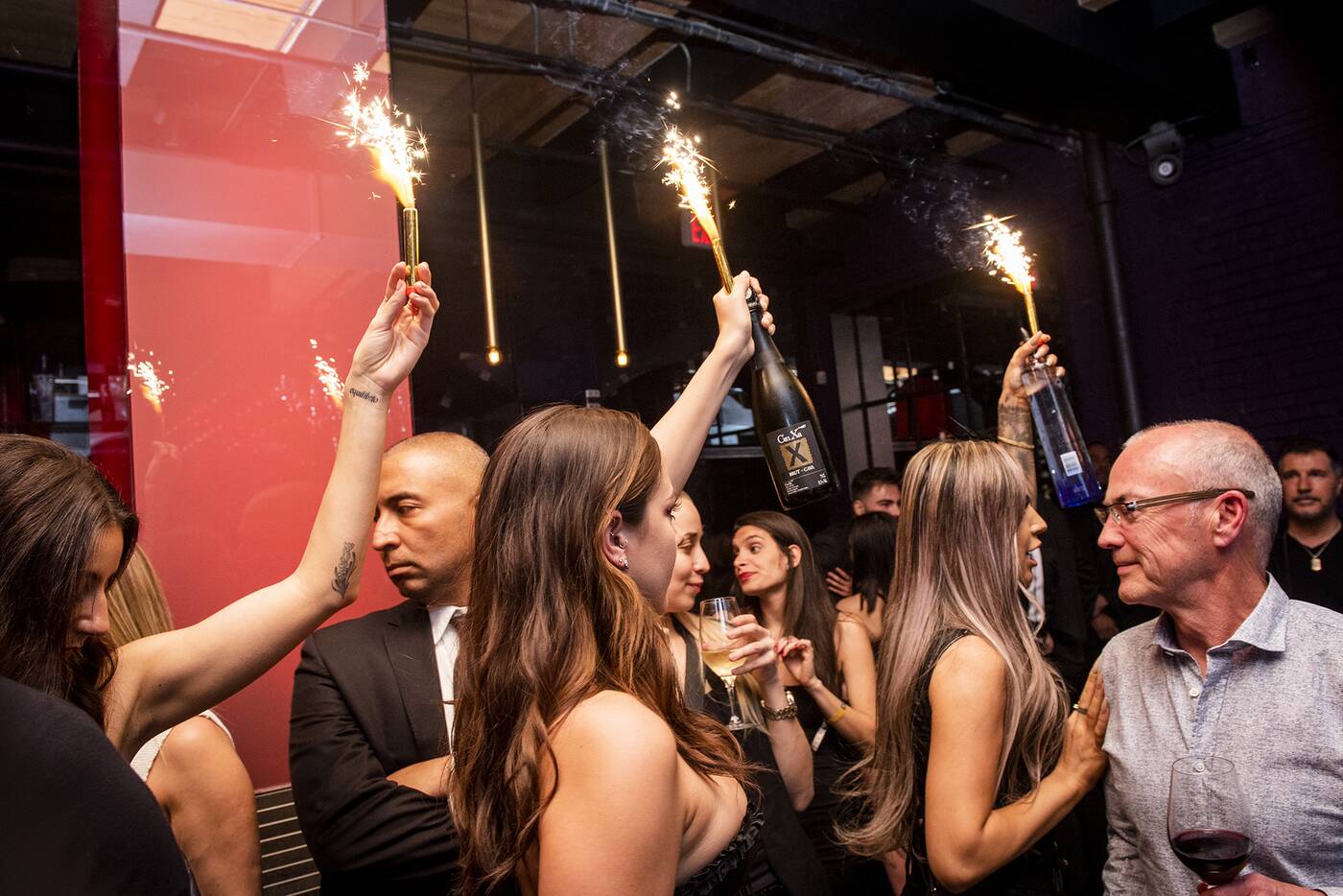 It basically felt like the vibe of a place where Elon Musk would go to party if he weren’t an insufferable memelord virgin. 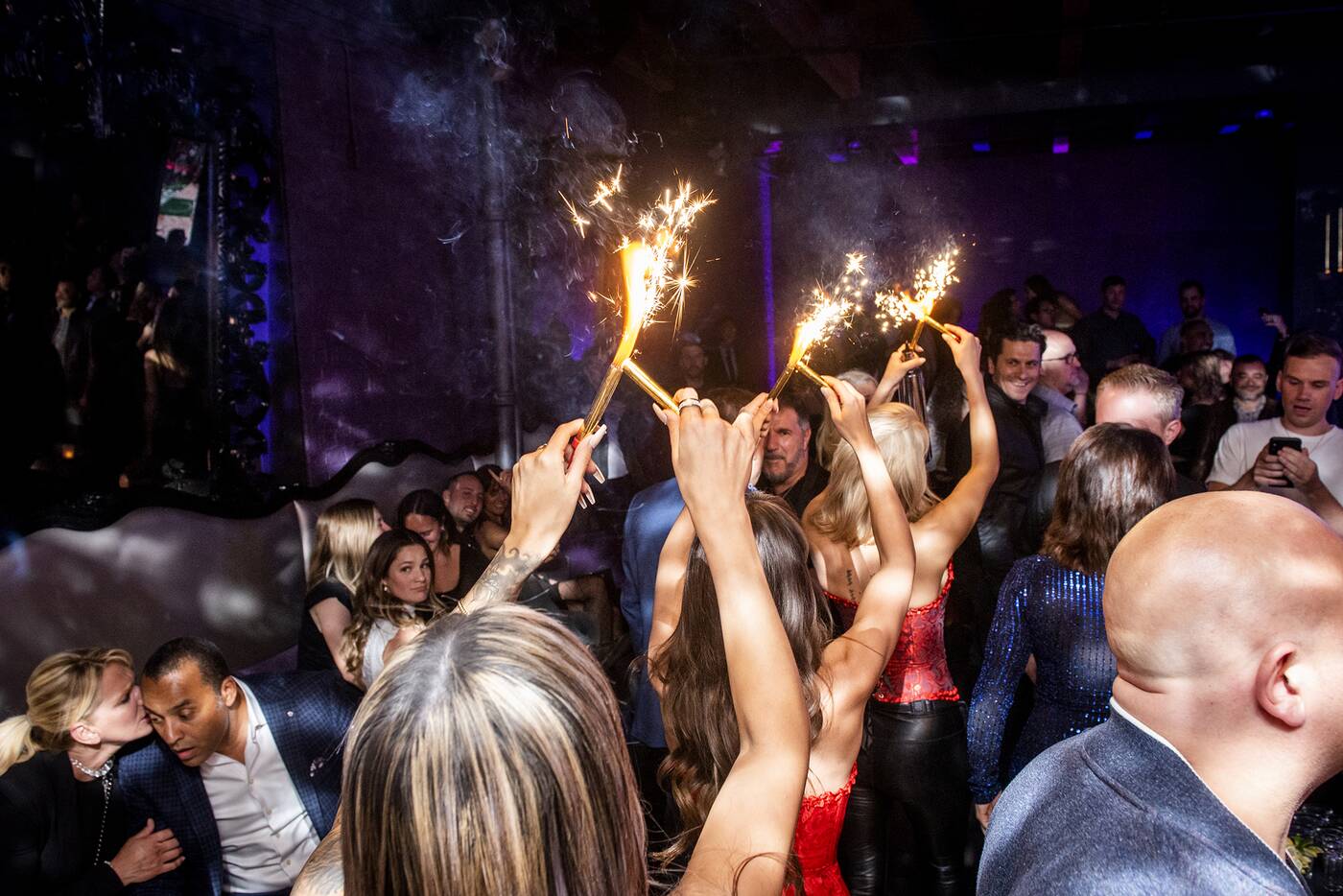 Stepping out into the street as I left, the difference between the club inside and the world outside did really make it feel mysterious or secret. 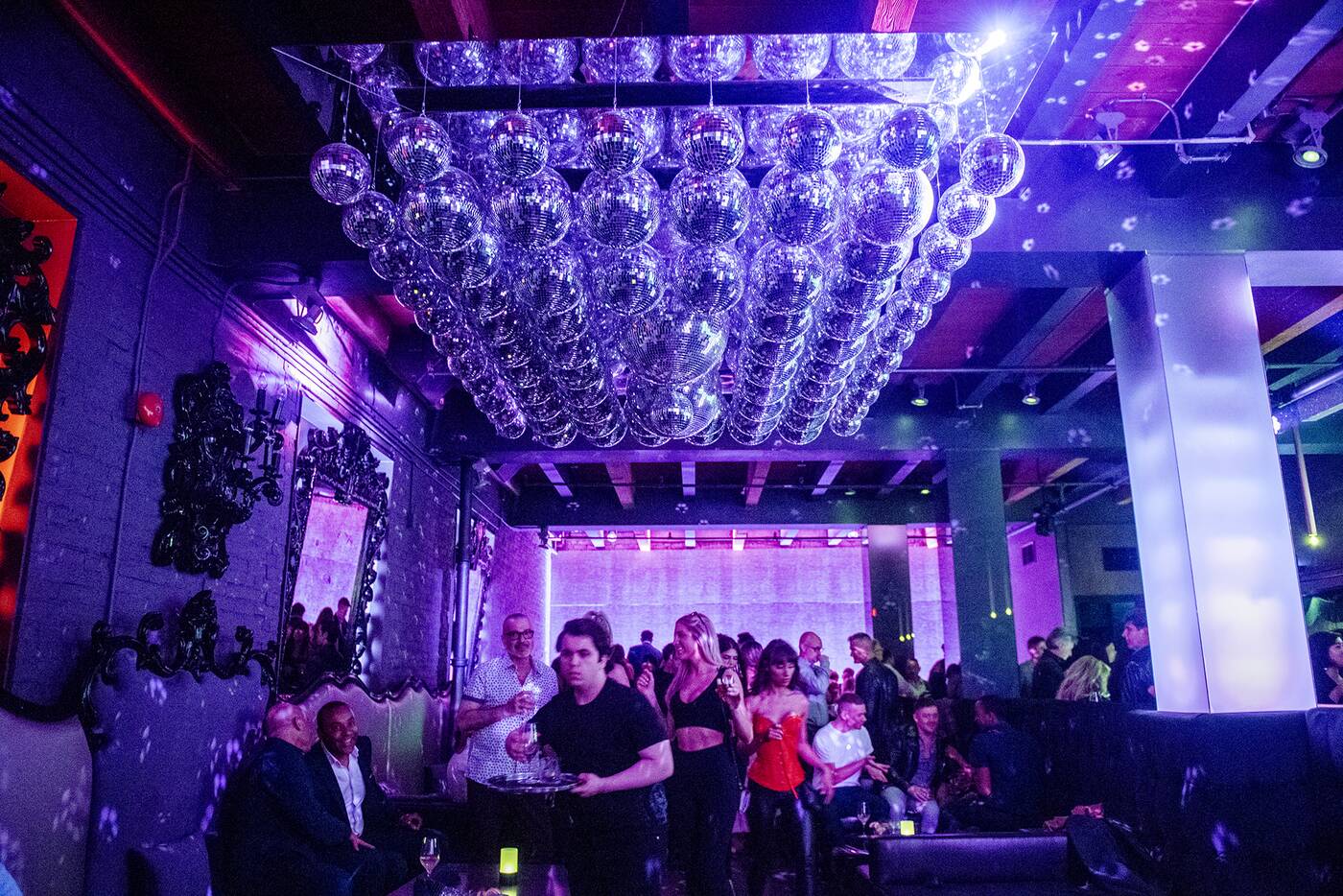 That kind of mystery makes all the perfect little touches- decor, vibe, drinks- only understood by the people on the inside which is even more exciting (Instagram ultimate jackpot, all the tickets come out from the Tippin’ Bloks whether redeemable for drinks or pencil erasers). 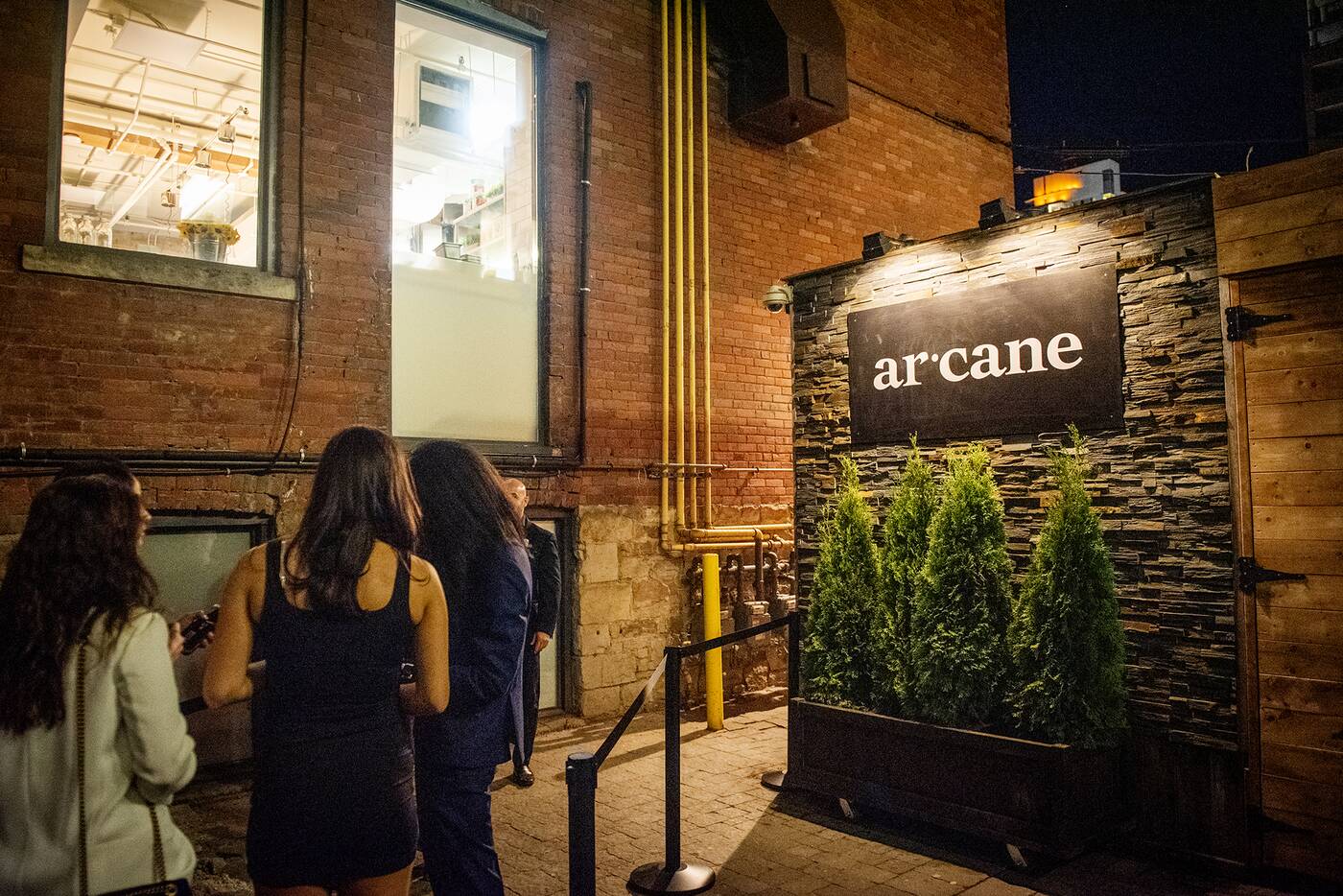