Rahier Patisserie is said to offer some of the best French baked goods and pastries in all of Leaside . Of course, many would say its croissants rival all others in Toronto, but some questions, alas, are just meant to be left unanswered.

What is for certain, however, that if you come much later than 10 a.m., you'll probably be out of luck if you're looking for a plain croissant. I arrive a little after 1 p.m. and know that I don't stand a chance. I keep my fingers crossed still for getting the chance to chat with owner/pastry chef Francois Rahier, but when I arrive I'm told, "He's here, but he's asked not to be bothered." At least I have Rahier's counters, coolers, and displays of colourful treats to keep me occupied. 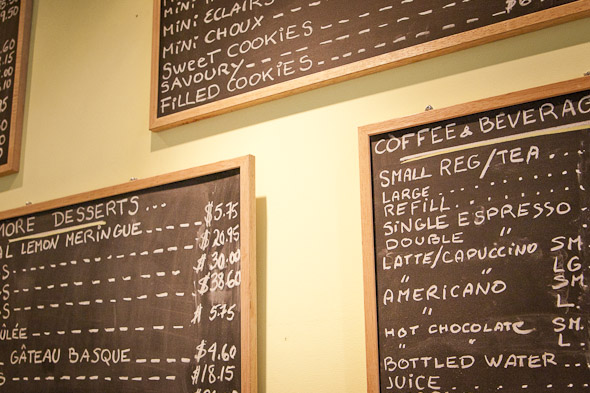 I begin examining the cake and tarts, which look just too perfect to be devoured. The Balzac caramel mousse, cognac sautĂŠed pears, and cognac soaked sponge cake ($5.50) looks absolutely pristine (and delicious) and the Mixed Berries fruit tart ($5.75) seems perfect for a cool summer afternoon on Rahier's patio. But I moved on, looking for one of Rahier Patisserie's signatures. 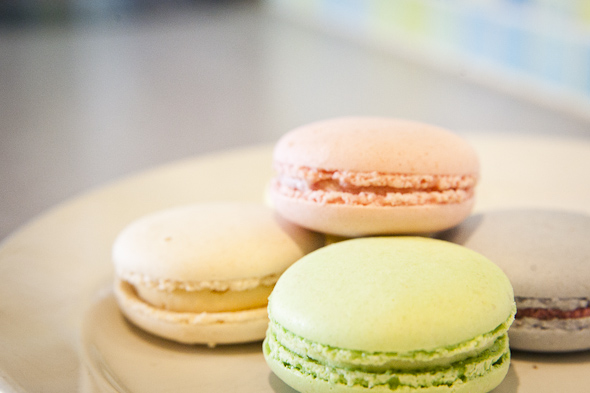 The macarons definitely fall under that category, sold by weight ($8/100g) in six flavours including mocha, blueberry, and praline. I scan past them to Rahier's shelves of breads, though they're left to slim picking even by this early afternoon. Perhaps a taste of the bread in a sandwich? But just my luck (or tardiness), Rahier's famous green apple, walnut, and Brie on a demi-baguette ($7.06) had already been sold out by that afternoon. 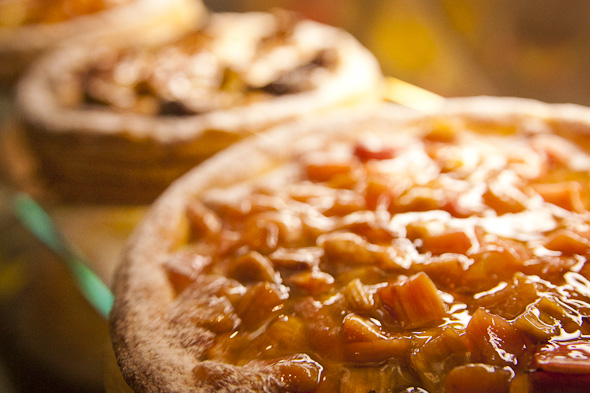 So I decide to count my losses and settle on an almond croissant ($2.10). A few bites in, however, I realize "settle" is the wrong sentiment. The croissant is incredibly light and flaky, chewy and buttery with a sweet almond centre. Though prepared several hours earlier (the chefs come in at 2 a.m. every day) the croissant tastes as if it was just removed from the oven. 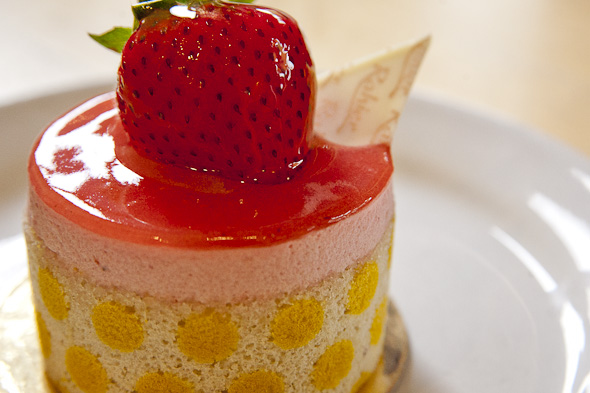 Although I had just vowed to stop by Rahier much earlier next time, after a taste of the croissant told me it really wasn't necessary. Unless, that is, I was hoping to snag a regular morning croissant. 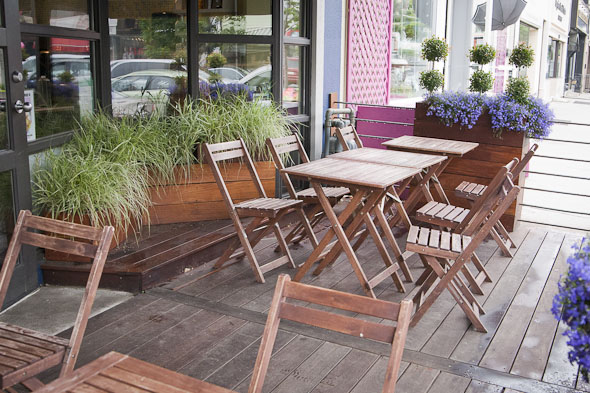 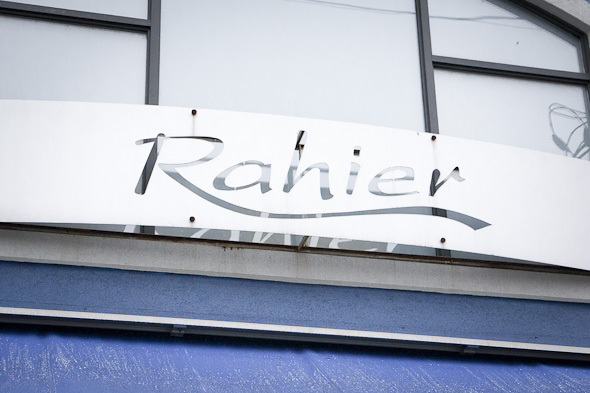