Momo's Groceteria & Bakery offers Mohamed Abu-Taah's Middle Eastern baked goods to the grab-and-go crowd. Mohamed has long served the surrounding Harbord community with his take on tastes from back home (Jerusalem). But after 16 years of running Momo's Middle Eastern Cuisine , which offers staples such as shawarma, kifta kabob, and falafel, Mohamed thought it was time to venture into groceries and quick eats. 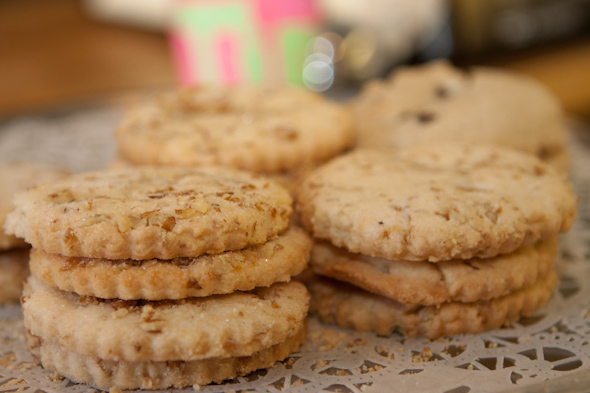 I drop by the shop expecting to find Mohamed or one of his staff members working the counter, but instead I find a little girl, probably no older than seven years old, standing attentively at the cash. After she goes to fetch her uncle — Mohamed — and while we wait for him to come out of the kitchen, she proudly tells me this is her first day on the register. "I used to do things like the shelves and windows," she says. "But now I learned to do all of this," she continues, motioning toward the scale, "I do this too." Needless to say, it's clear that Momo's is a family business. 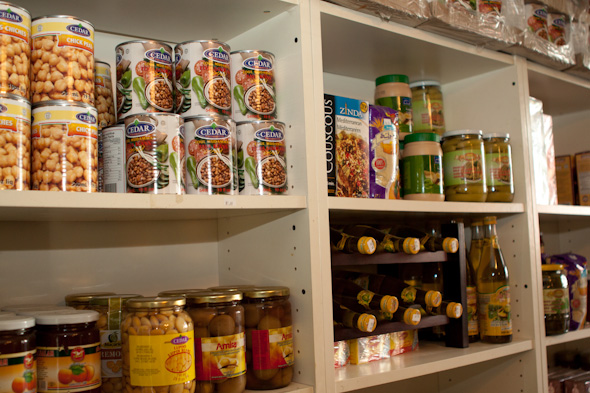 Mohamed emerges a moment later and tells me that the groceteria space actually used to be part of the kitchen. "Turns out," he says, "I designed the kitchen too big." So Mohamed took some of that space and turned it until retail, opening the shop this past January. 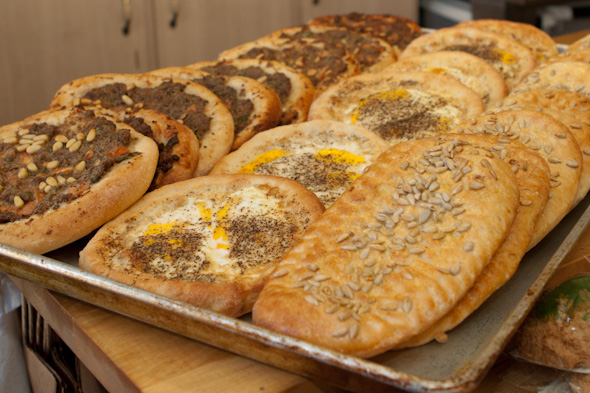 True to its name, the store is part bakery, part grocery. The shelves are stocked with packages of Middle Eastern spices, sauces, canned beans, lentils, and more; many of the same ingredients to craft the dishes offered next door. The fridge offers containers of Momo's authentic soups and stews, as well as pickled turnips, olives, and various spreads. 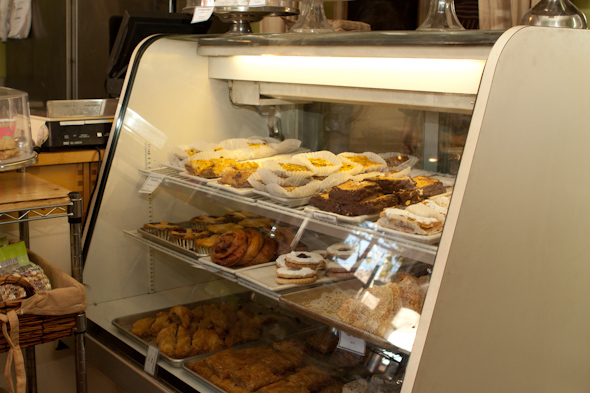 And then there are the baked goods, which not really offered from any particular section, but rather scattered around the store. Mohamed tells me that the pita shells are, without doubt, the top seller, though they're in good company with the pistachio baklava ($2), mini spinach pies ($2.50), and walnut cookies ($0.50). The baked goods are prepared in-house using Mohamed's passed-down family recipes. 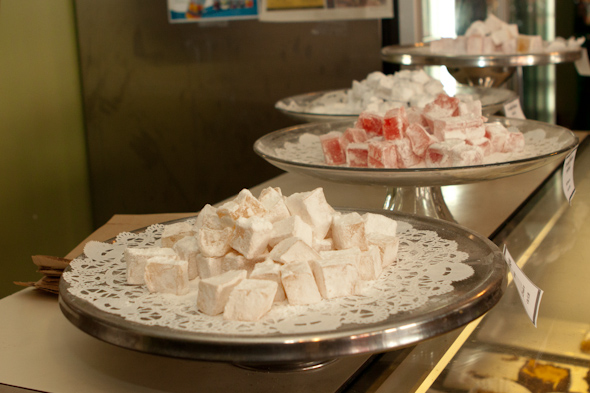 "I just thought it was time to do this," Mohamed says why, after 16 years, he decided to open a separate bakery space. "I've always made Middle Eastern pastries," he continues. "And now they have their own place." 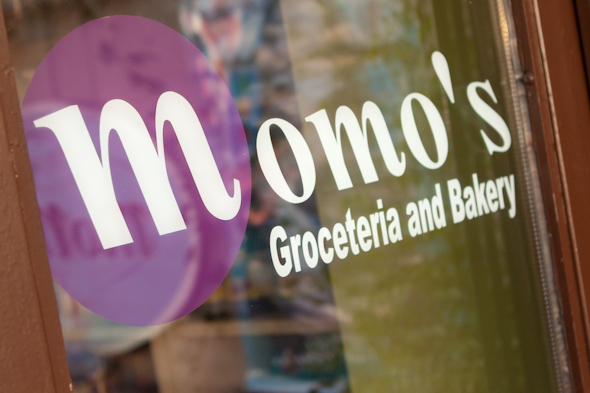