Ma Maison Etobicoke is currently open but their offerings and services may be affected due to the pandemic. Please contact the business directly for more information about any changes. Is this your business? Please contact us if you would like to update this message.

Ma Maison tries to give its customers that authentic French experience right from the moment they walk in the door.

"Bonjour!" I hear, as I step into the shop. You don't hear much of that greeting in Toronto, nevermind west of the Humber River. But Ma Maison seeks to create an environment that is French through and through. I pop by when the Tour de France is in its heat, and find the Etobicoke boulangerie/patisserie/traiteur decked out in yellow with a mountain bike suspended proudly by the front shop window. 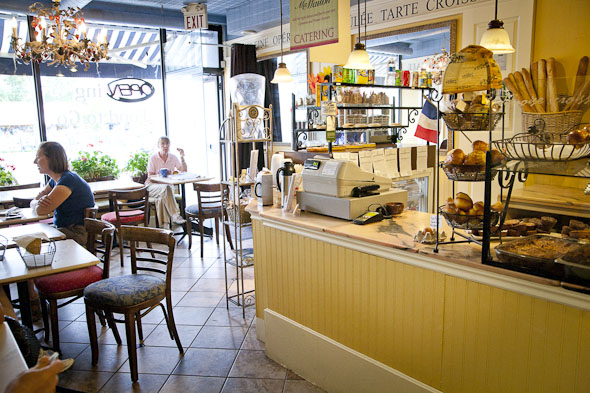 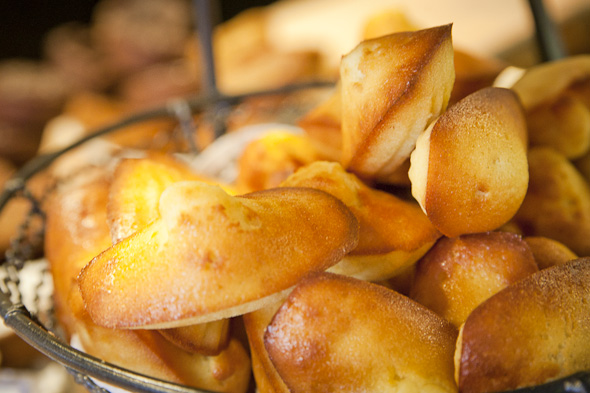 Chef Patrick's culinary pursuits began as a child growing up in the southwest of France. He worked in his uncles' charcuterie before going on to formal training, eventually landing culinary gigs in various cities including Los Angeles, Chicago, St. Louis, and Beijing. 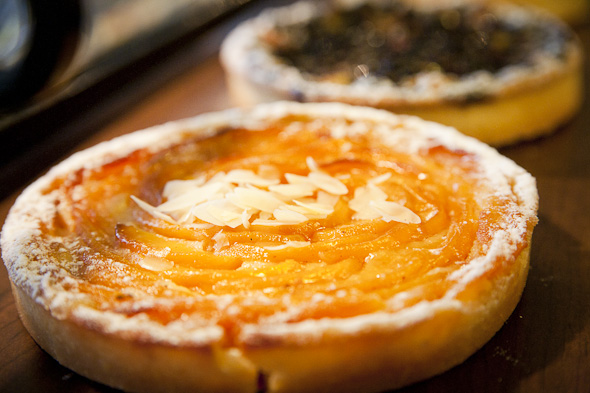 Chef Patrick's Ma Maison has now been operating for more than seven years, gaining a reputation for some of the best pâté and foie gras (about $13.95-$15.95/jar) around. His macarons, no surprise, are also quite revered, selling for $2 in traditional flavours such as vanilla, chocolate, strawberry, and coconut. 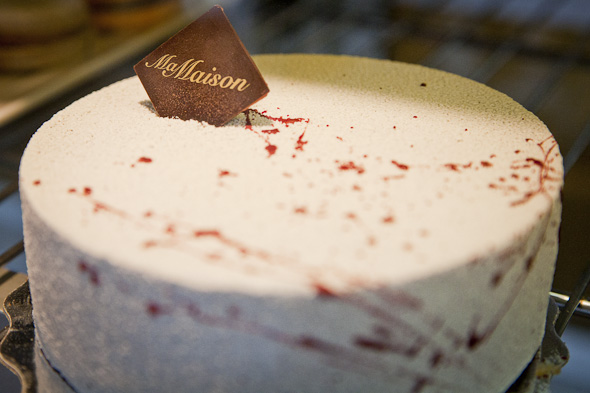 Ma Maison's salads, main dishes, sides and more are made with local ingredients when possible and always prepared from scratch. The shop also boasts daily lunch specials, which, when I drop by, is Rabbit "En Cabessal" for $10.50 a plate. 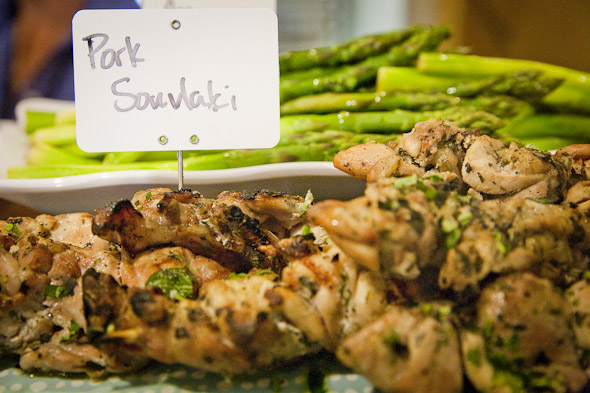 I figure if I'm going for French cuisine I might as well opt for the tried and true, and decide to indulge in one of Chef Patrick's celebrated croissants (which are popular during the lunch hour for sandwiches such as Smoked Salmon and Ham and Cheese). 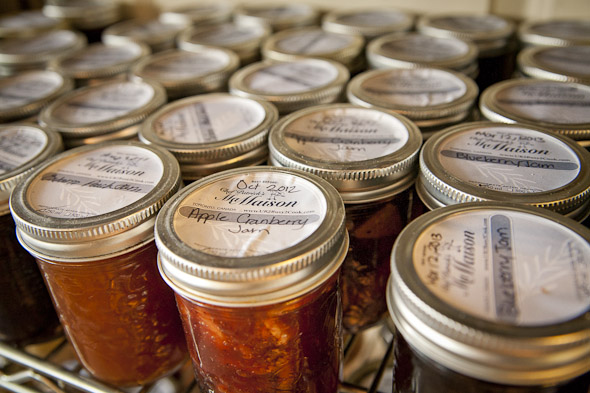 My chocolate croissant ($2.20) is a dark golden colour with a modest buttery flavour, which I can appreciate in its subtlety. The texture is just right--chewy without being heavy--and the chocolate inside is light and sweet. I can't say from personal experience how it would compare to croissants found in France, but I did get a "bonsoir" as I turned to the door to head home. 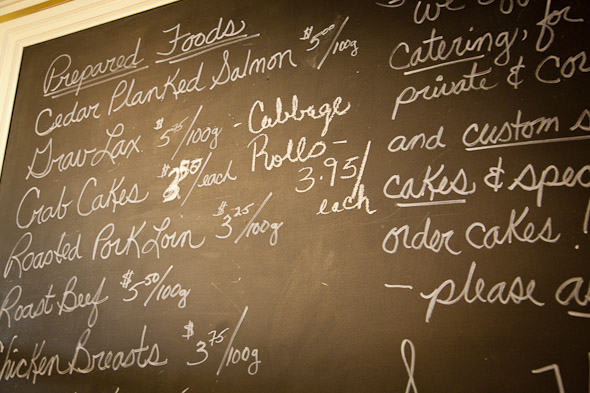 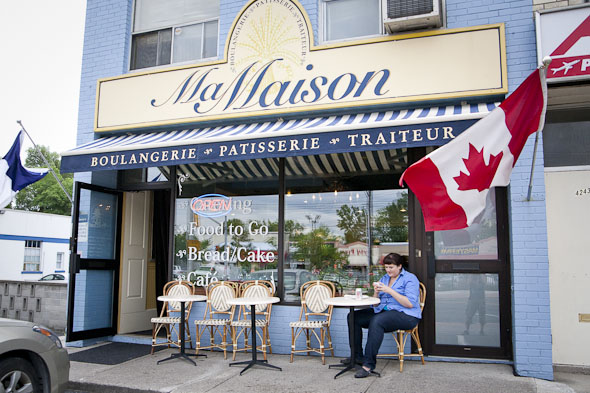