Castle & Coal serves up a delectable variety of feel-good desserts including tarts, cakes, cookies and pastries.

The name of the bakery comes from variations of the last names of co-owners Junelle Casalan and her husband Aaron Colbert. 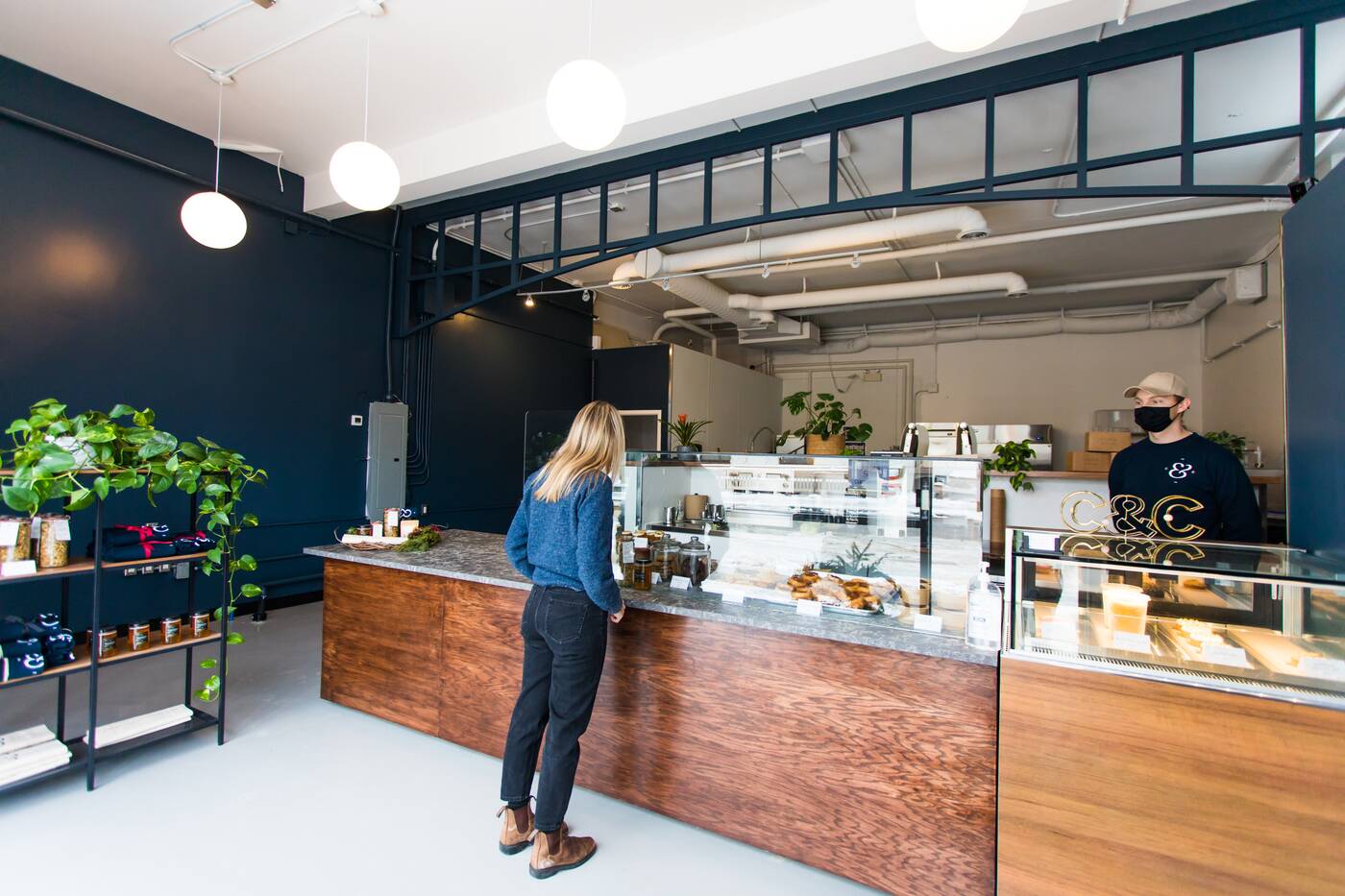 Currently, it's just the two of them with Junelle creating and baking the desserts fresh every day and Aaron helping with the portioning, as well as the back and front-end of the business. 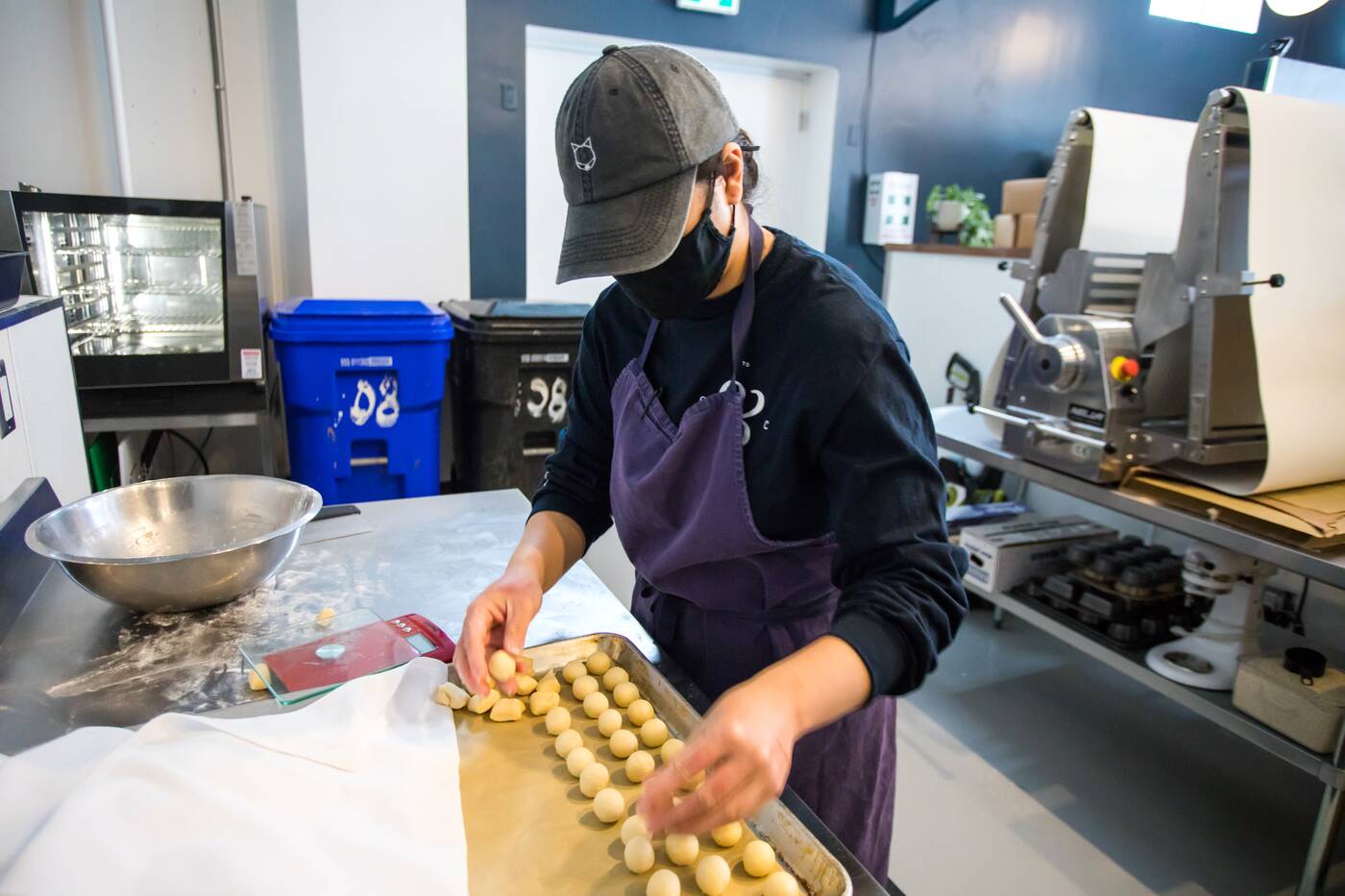 Junelle previously worked as the pastry chef at Scaramouche, as well as a number of Michelin restaurants around the world including Marcus Wareing in London and Eleven Madison Park, Per Se and Le Bernardin in New York, before opening Castle & Coal. 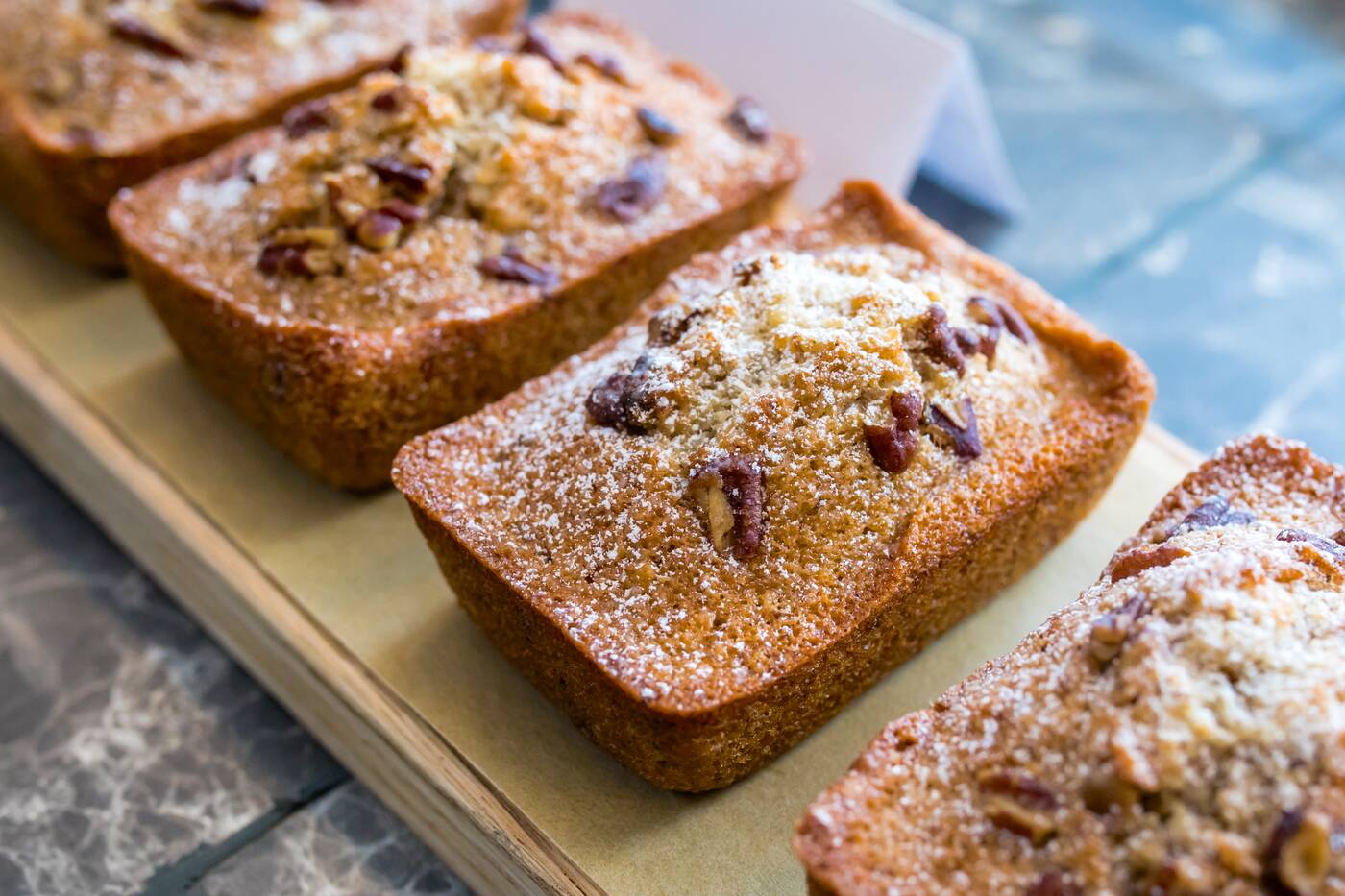 She tends to focus on the flavours that she can bring out in the desserts making sure they are well balanced and not overly sweet. And that's what makes one of their best sellers, Pecan Financier ($3.50) so great. 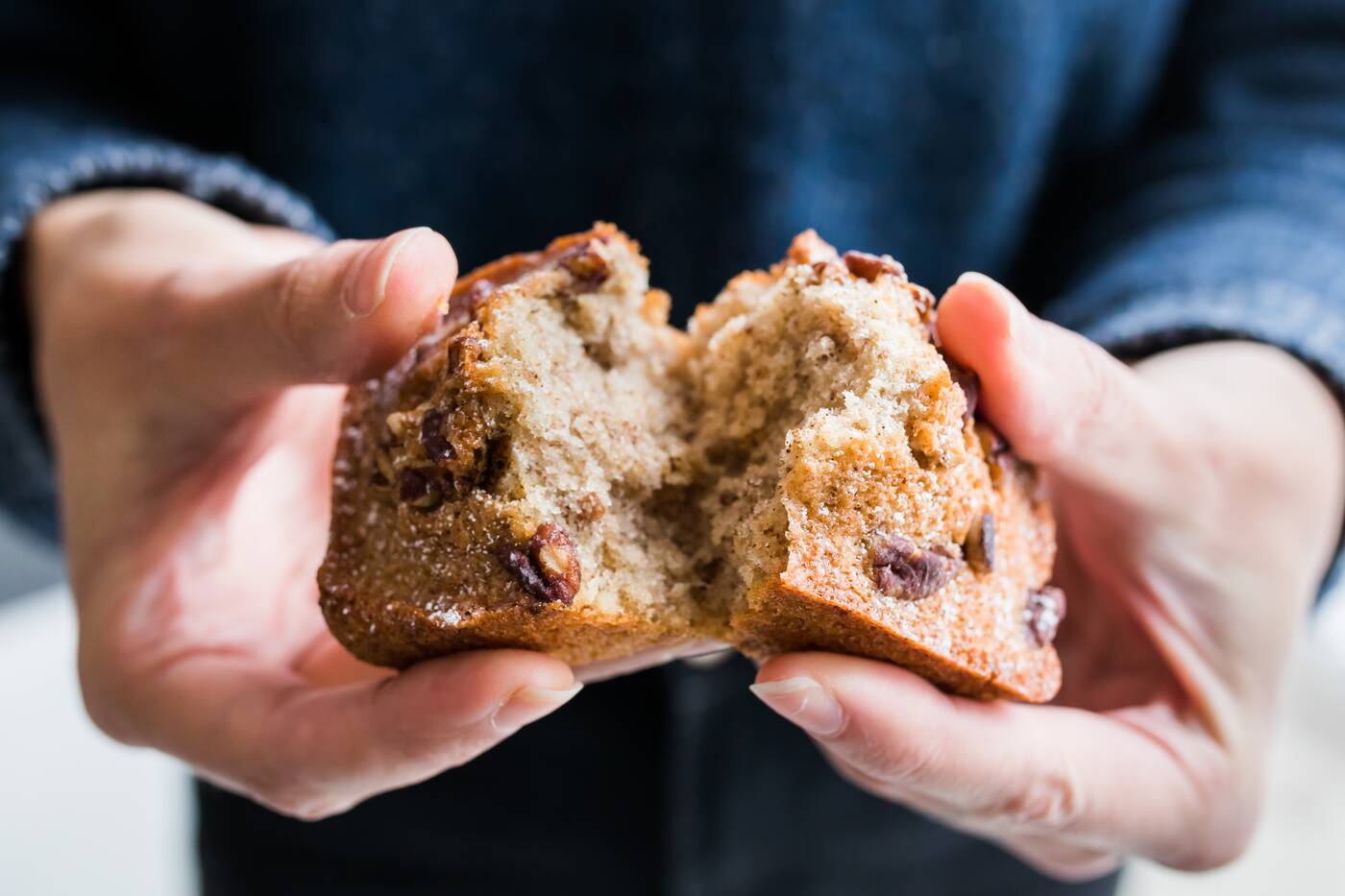 The loaf is full of crunched pecans throughout and is topped with whole pecans and lightly dusted with icing sugar for a little added sweetness. 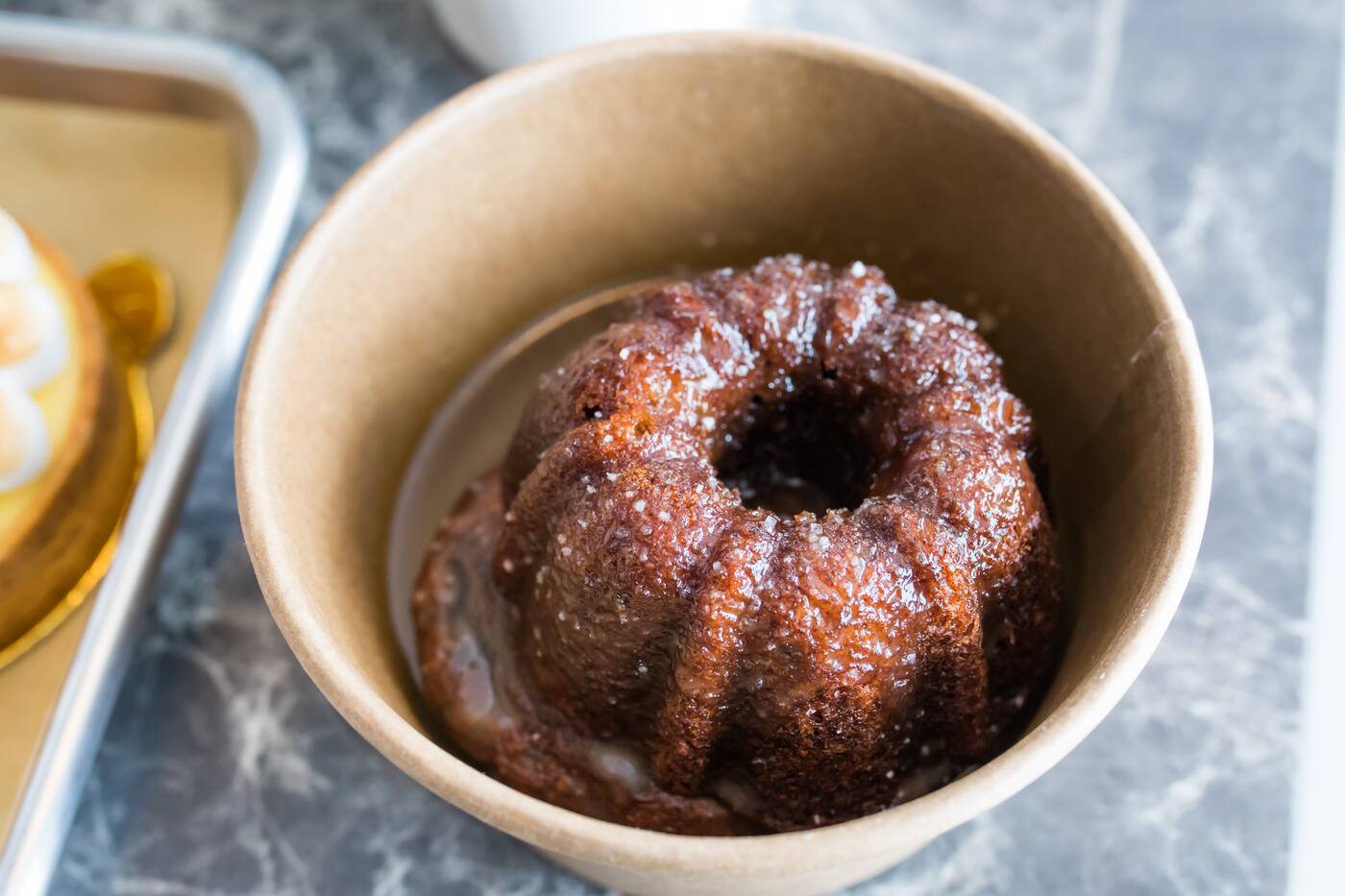 Another favourite is the Sticky Toffee Pudding ($5).

The sticky buns are topped with butterscotch sauce and fleur de sel, which is a tad less salty version of salt to bring out the flavour and balance the sweetness. 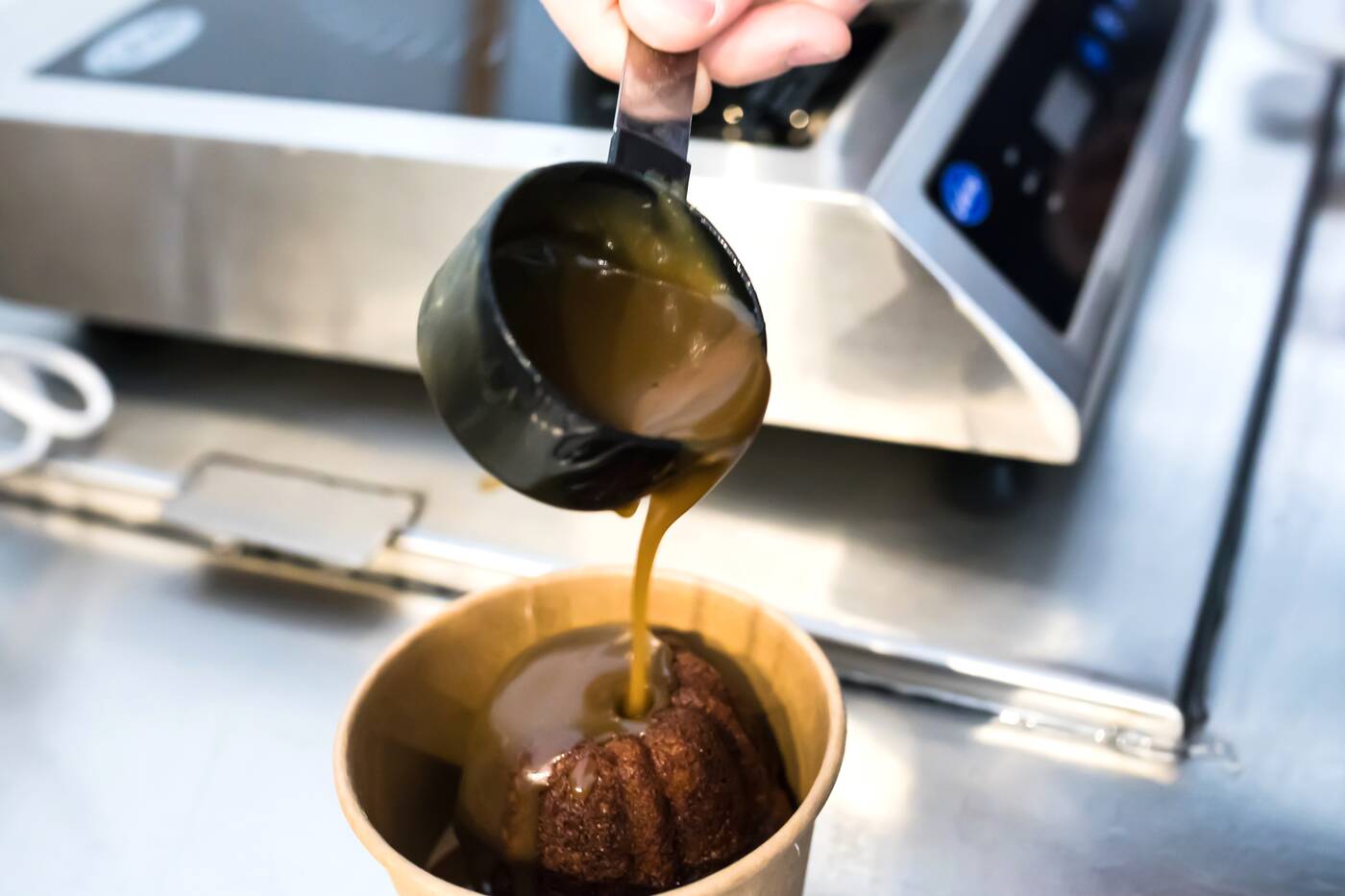 Junelle likes to add a hint of salt to a lot of her desserts including the Brioche ($7.50) which is topped with Maldon salt. 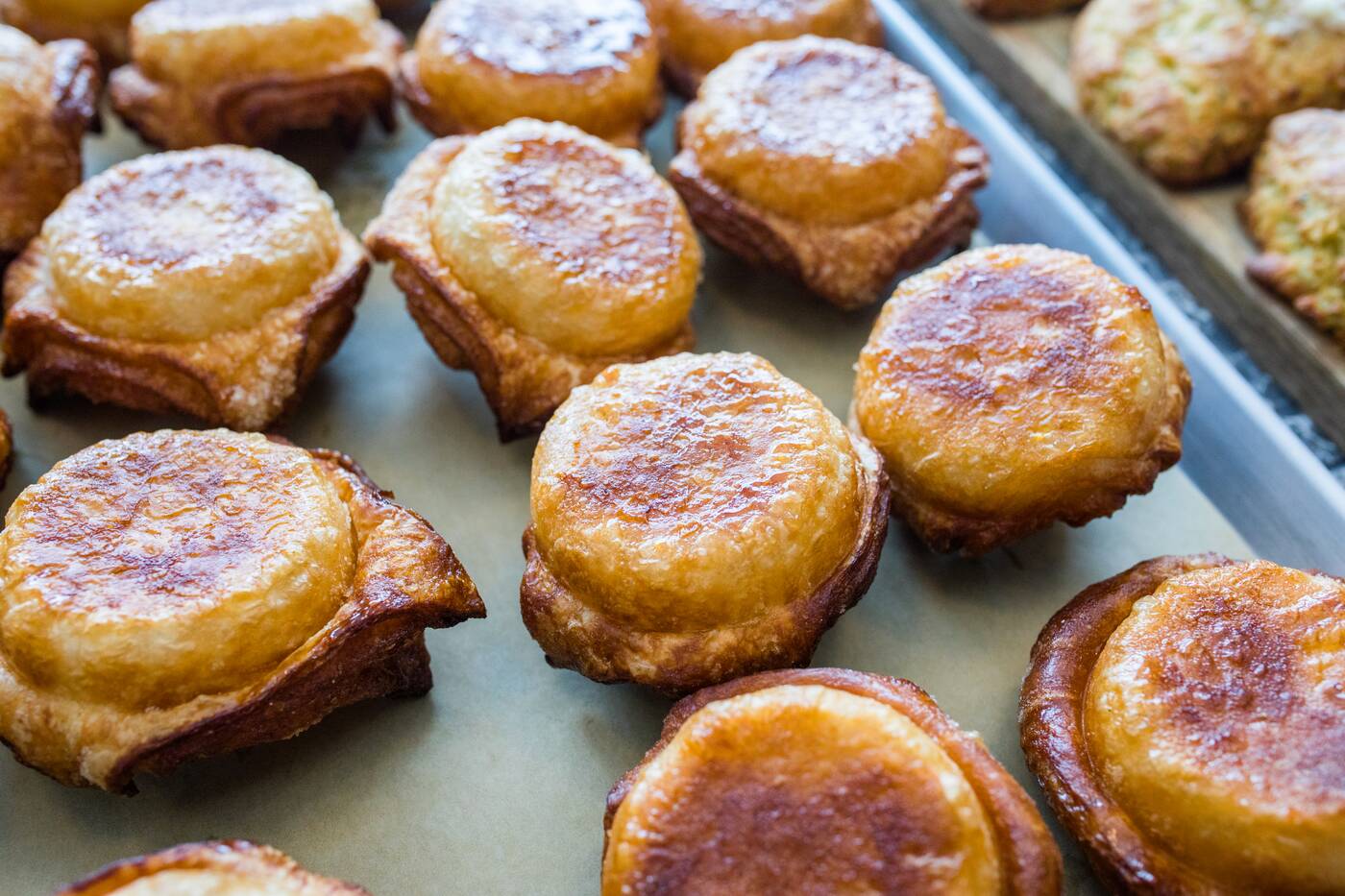 The Kouign Amann ($3.75), available on weekends only, is another tasty pastry that Junelle does quite well.

Though it has a similar buttery pastry, it's not your regular croissant. It's layered with sugar throughout and on the top for an equally buttery but much sweeter pastry. 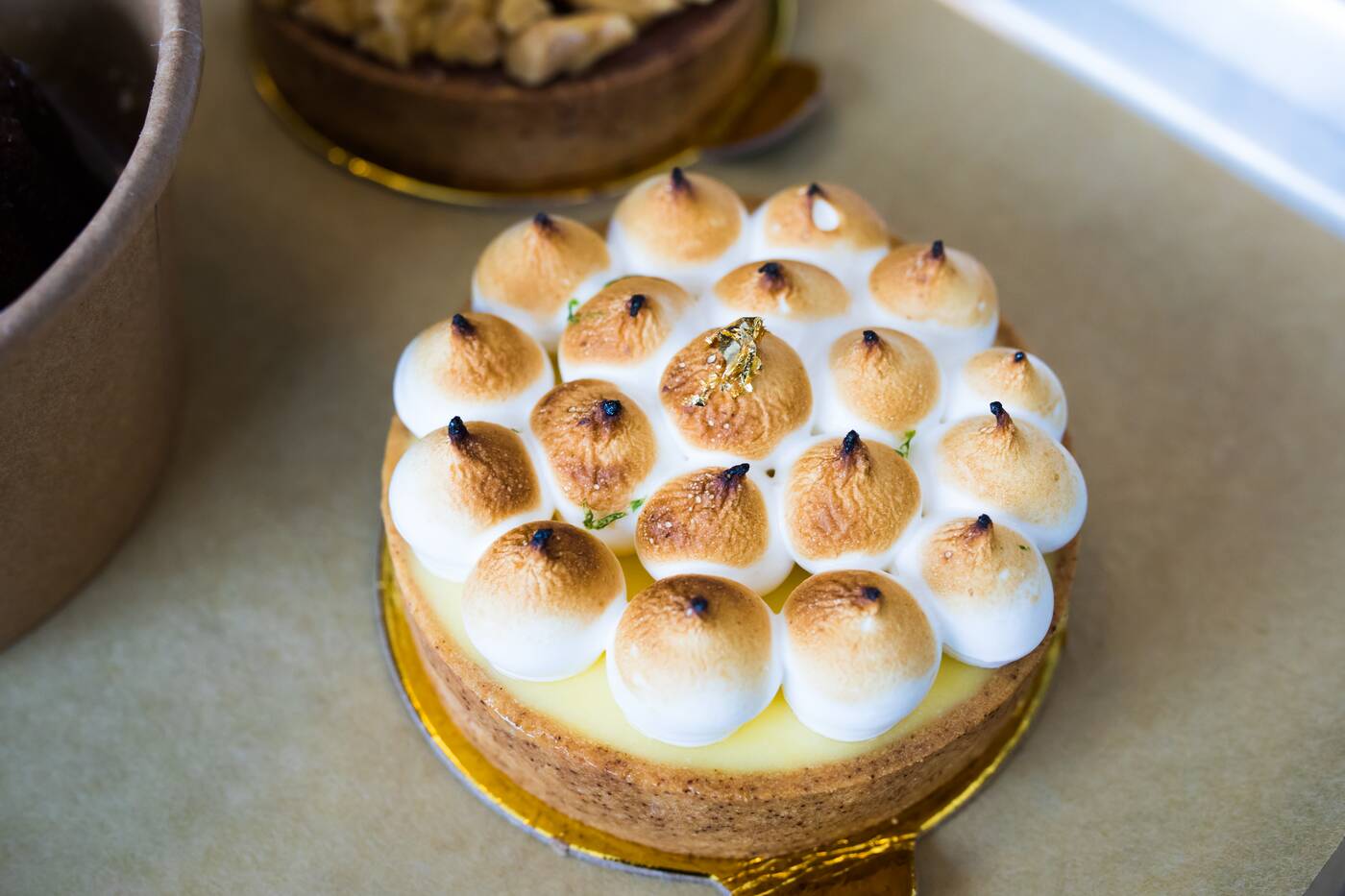 There are also a few tart options. The Lemon Tart ($6.75) is a tangy citrus tart with a lemon base and zest and is torched on the top. 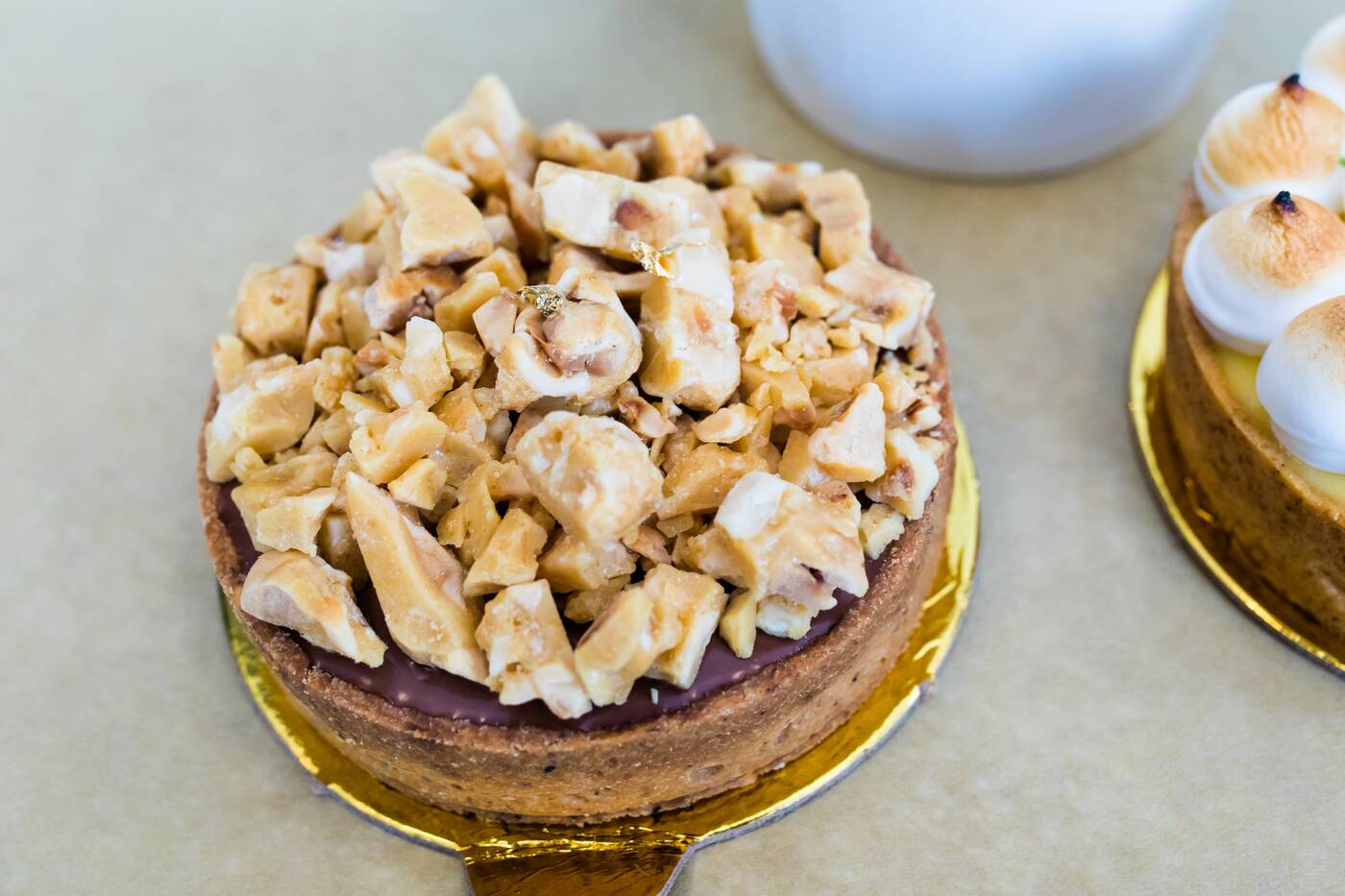 Whereas the Chocolate Hazelnut Tart ($9.50) is made with a tart base of hazelnut flour and has caramel and praline at the bottom as well as a layer of dark chocolate.

All of their chocolatey desserts are made with a rich dark 70 per cent Valrhona Chocolate, which is supplied by Chef's Warehouse and made in the Rhone Valley of France. 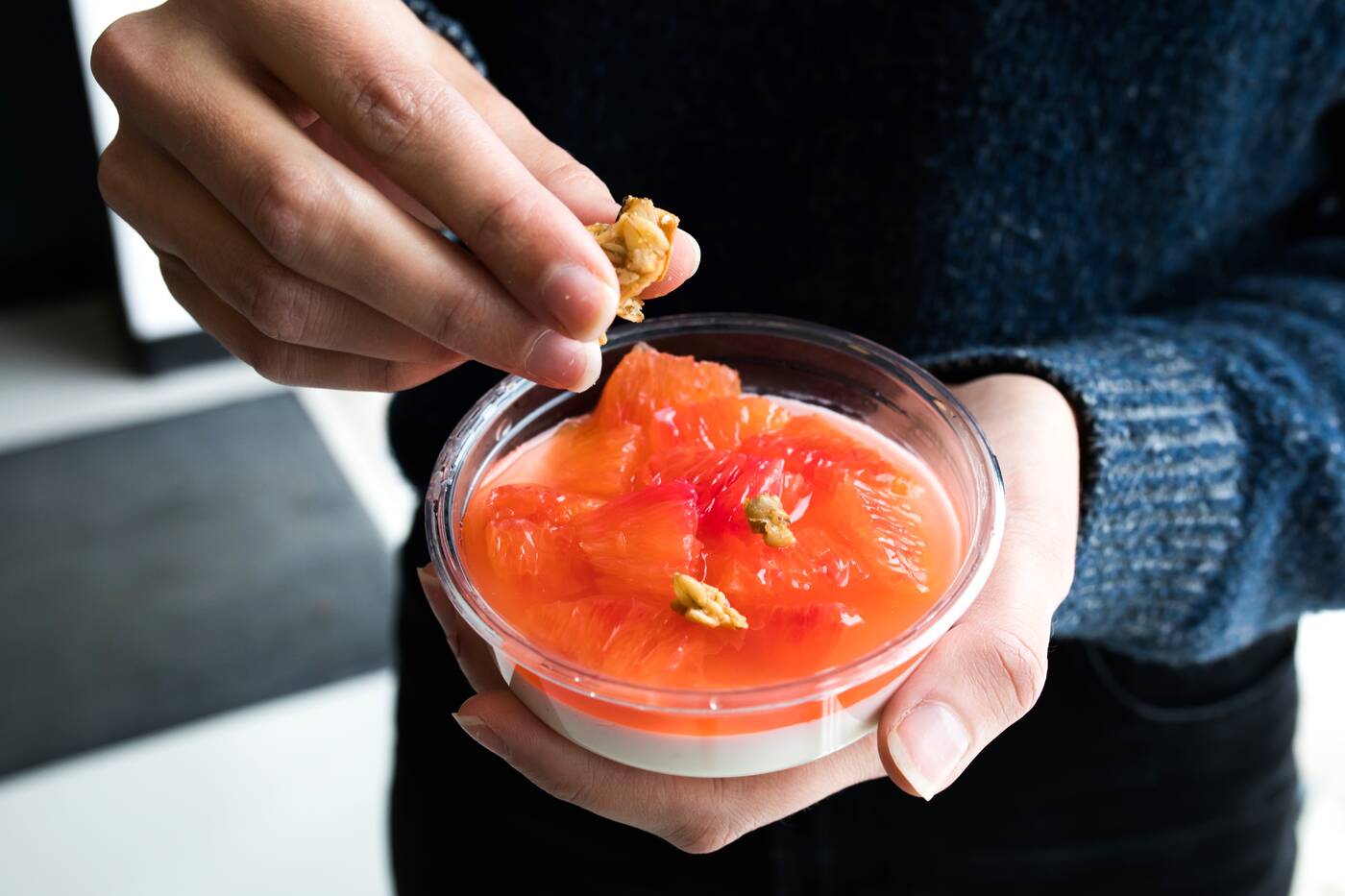 The Vanilla Yogurt Panna Cotta with Blood Orange ($6.75) is a much lighter option. So light it's even been enjoyed for breakfast by a few customers.

It even comes with a little bag of granola for sprinkling to give it that added crunch. 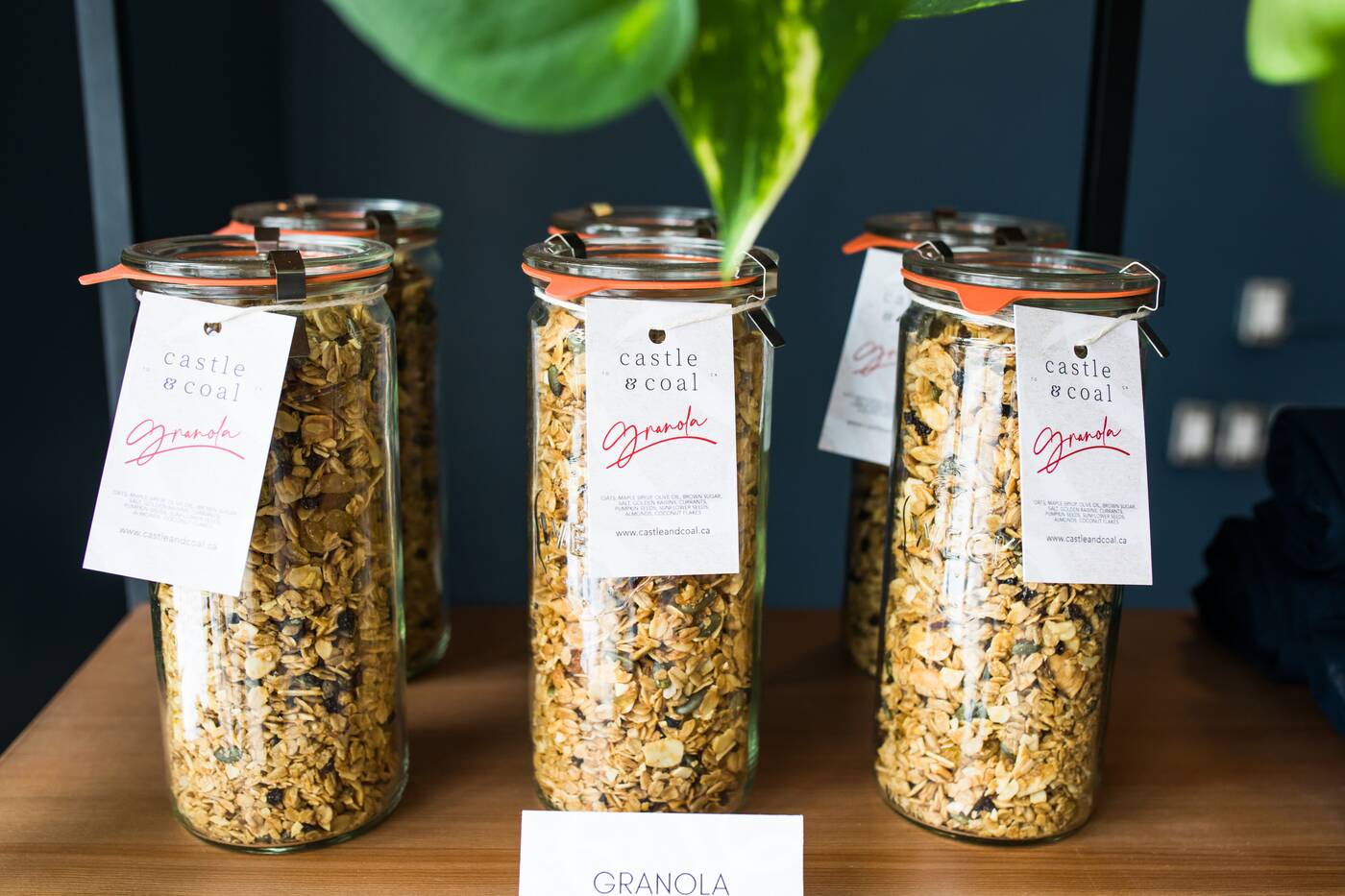 You can even purchase the granola in a large weck jar ($32) to take home. 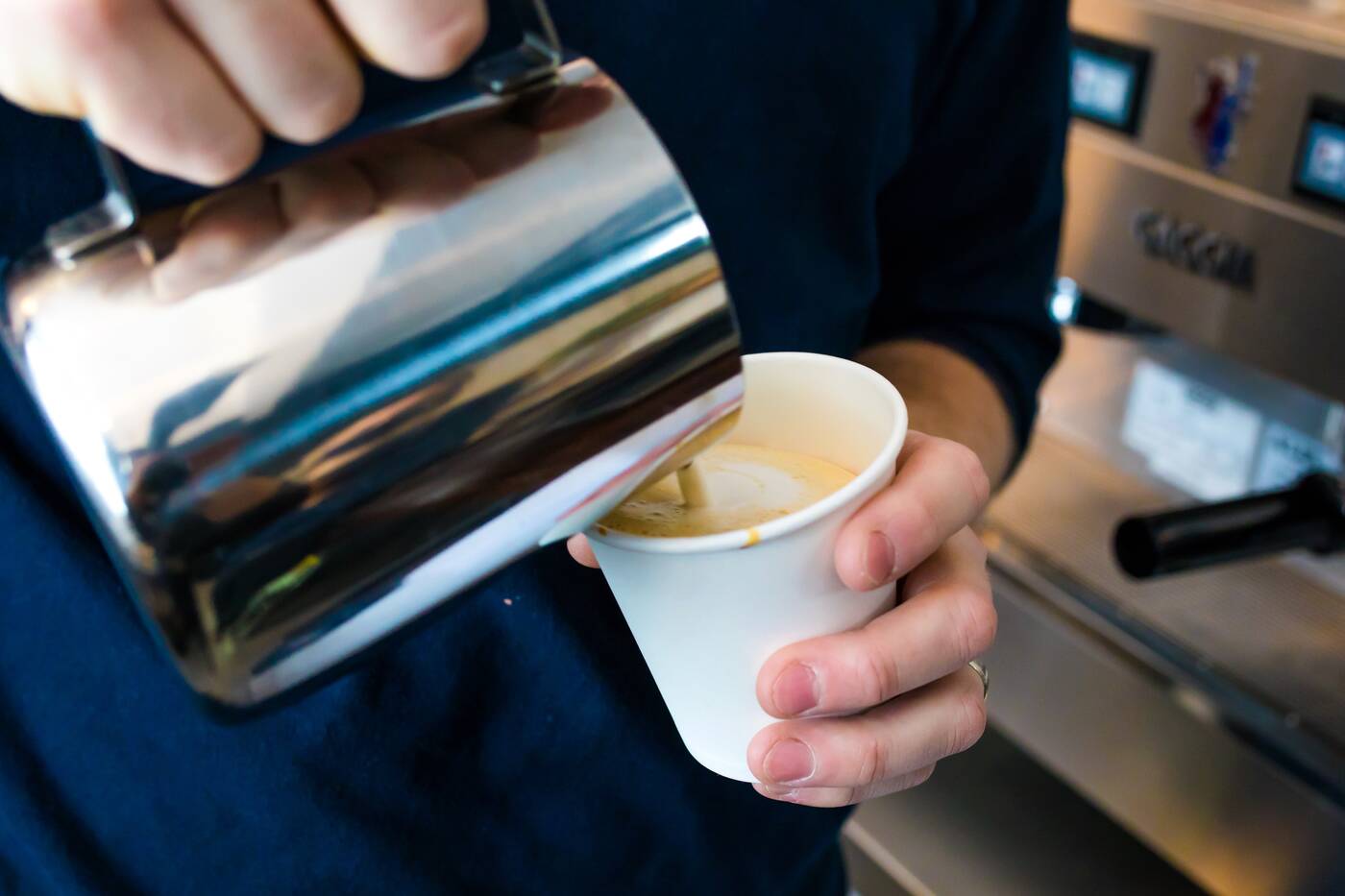 There are hot drinks if you're in need of a bit of refuel including lattes, cappuccino, Americano, espresso, and an assortment of teas. 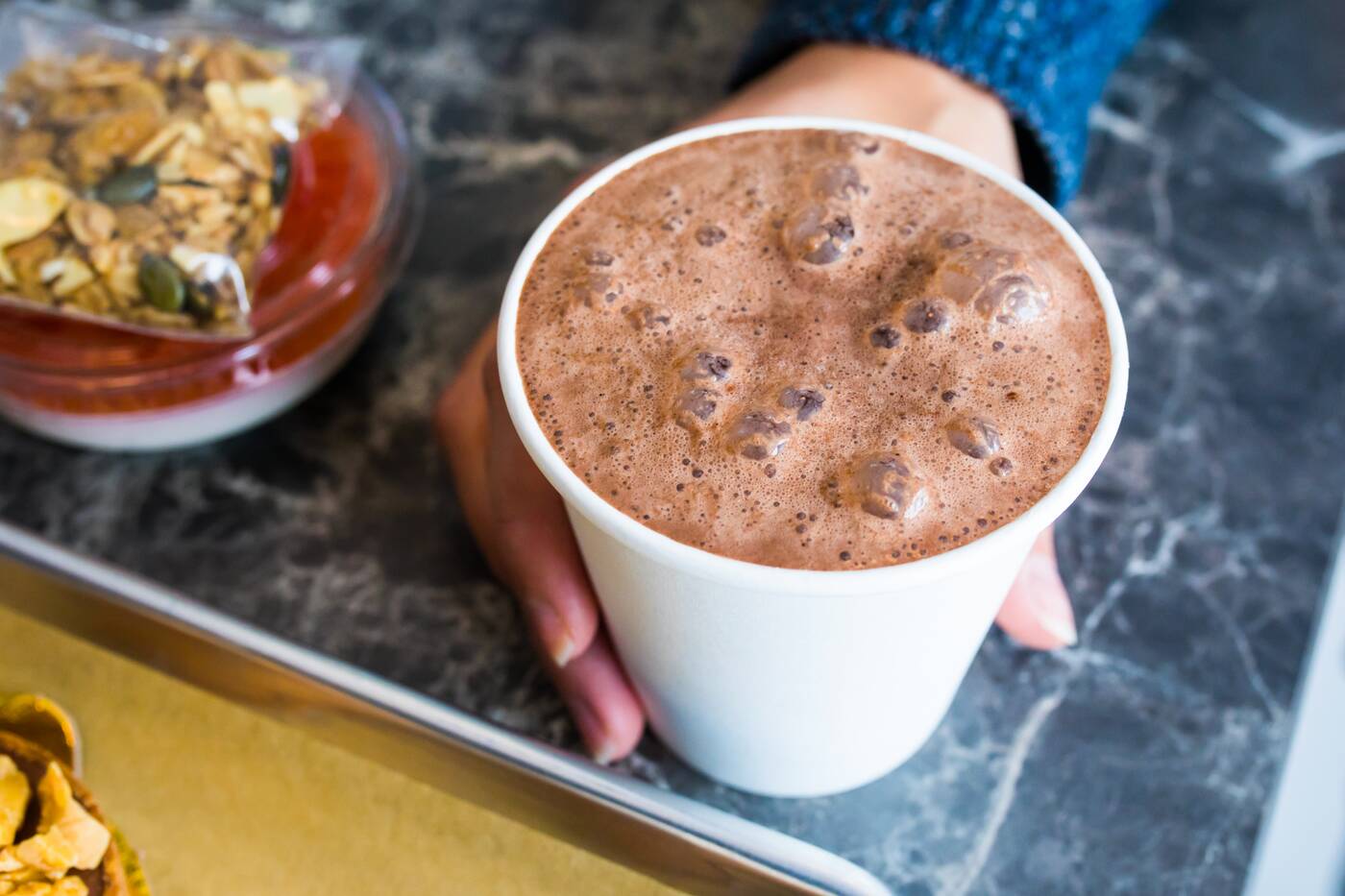 It has been a long-time dream of Junelle's to open her own pastry and neighbourhood shop. And locals are already flocking to the spot tucked away near the corner of Queen and Dovercourt where Roselle West used to be. 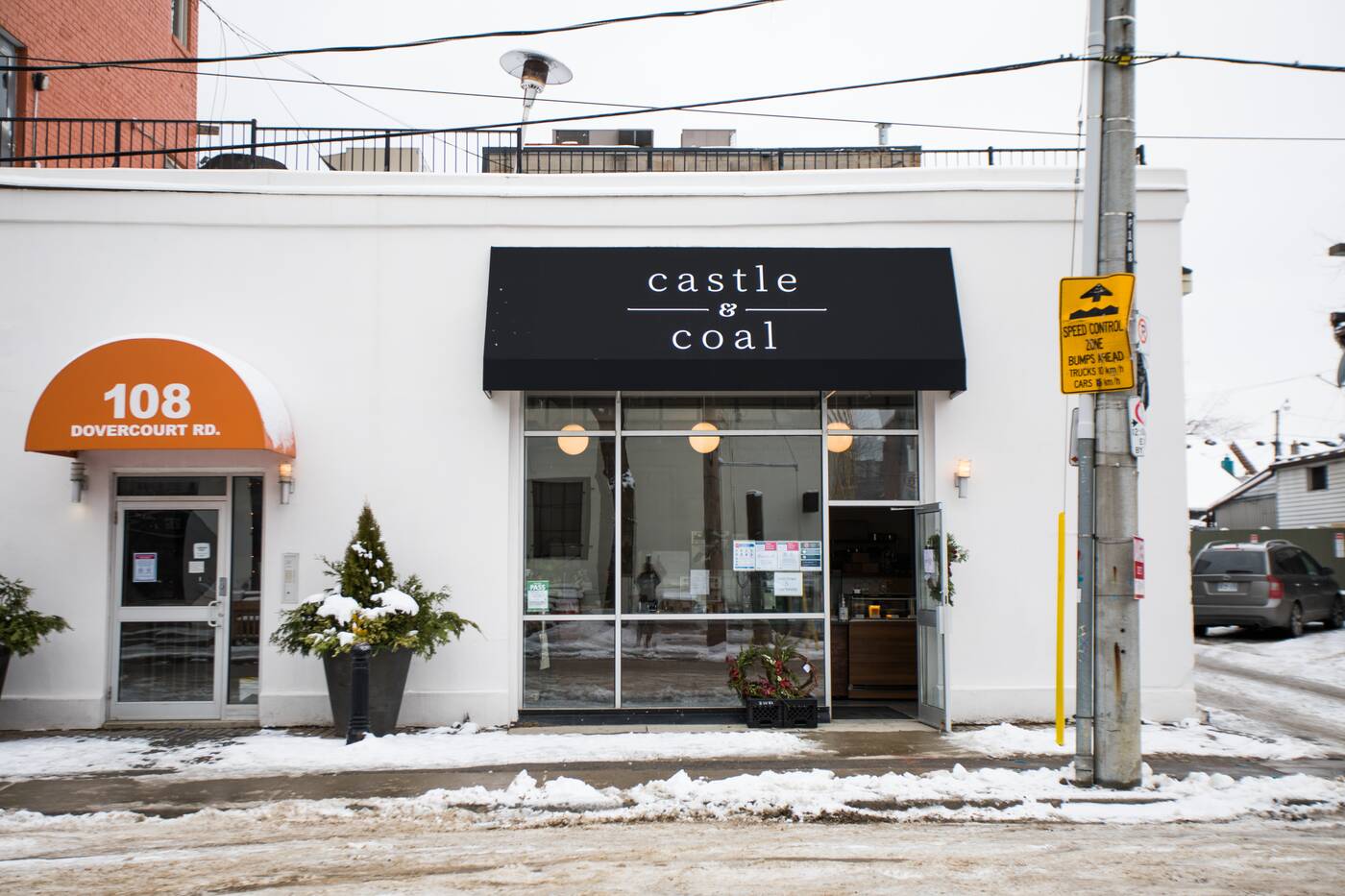 Mabel's Bakery in the Junction