The former home of the city's dustiest-looking Burro Burrito has transformed into the prettiest all-pink space for viennoiseries and delicate little desserts. 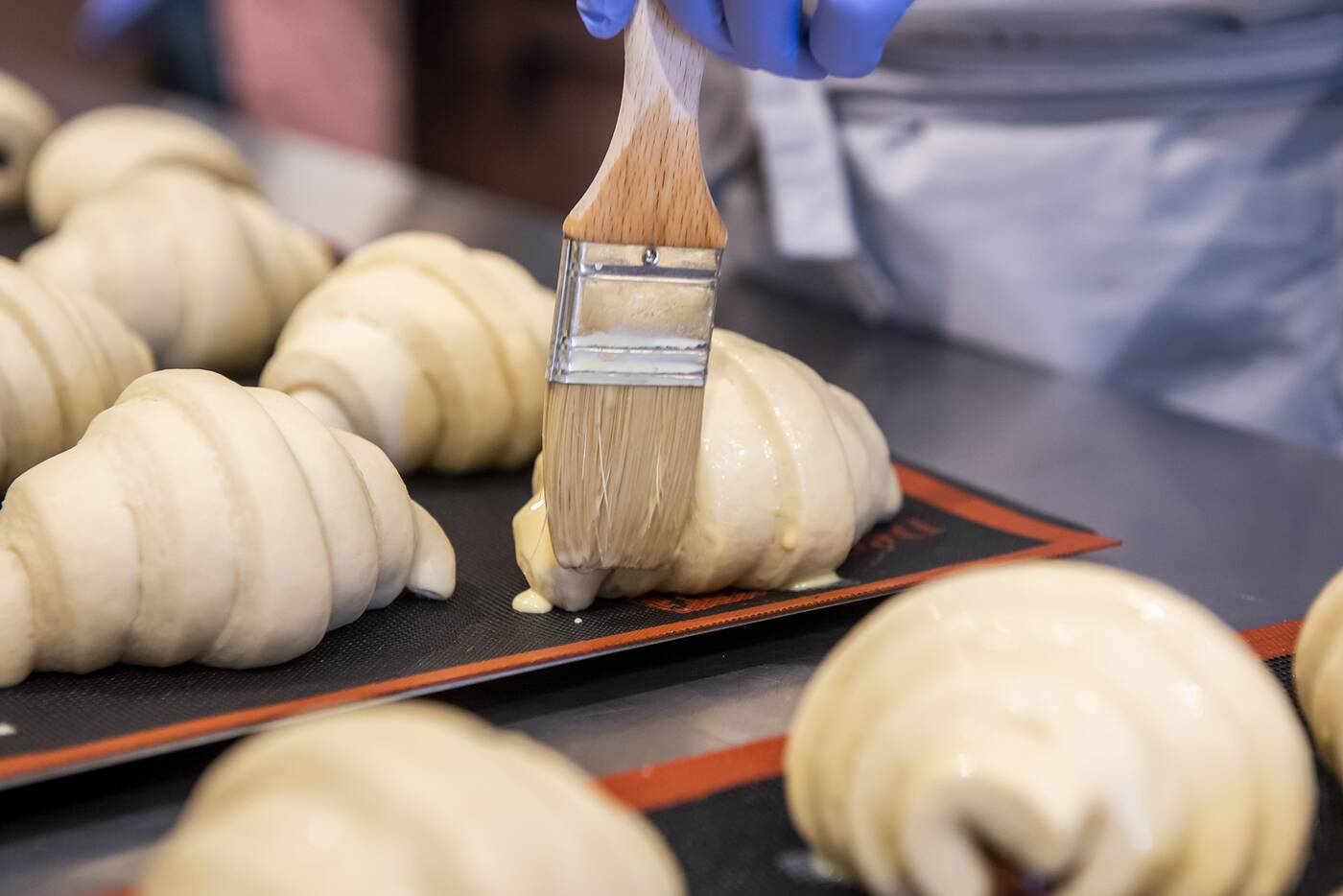 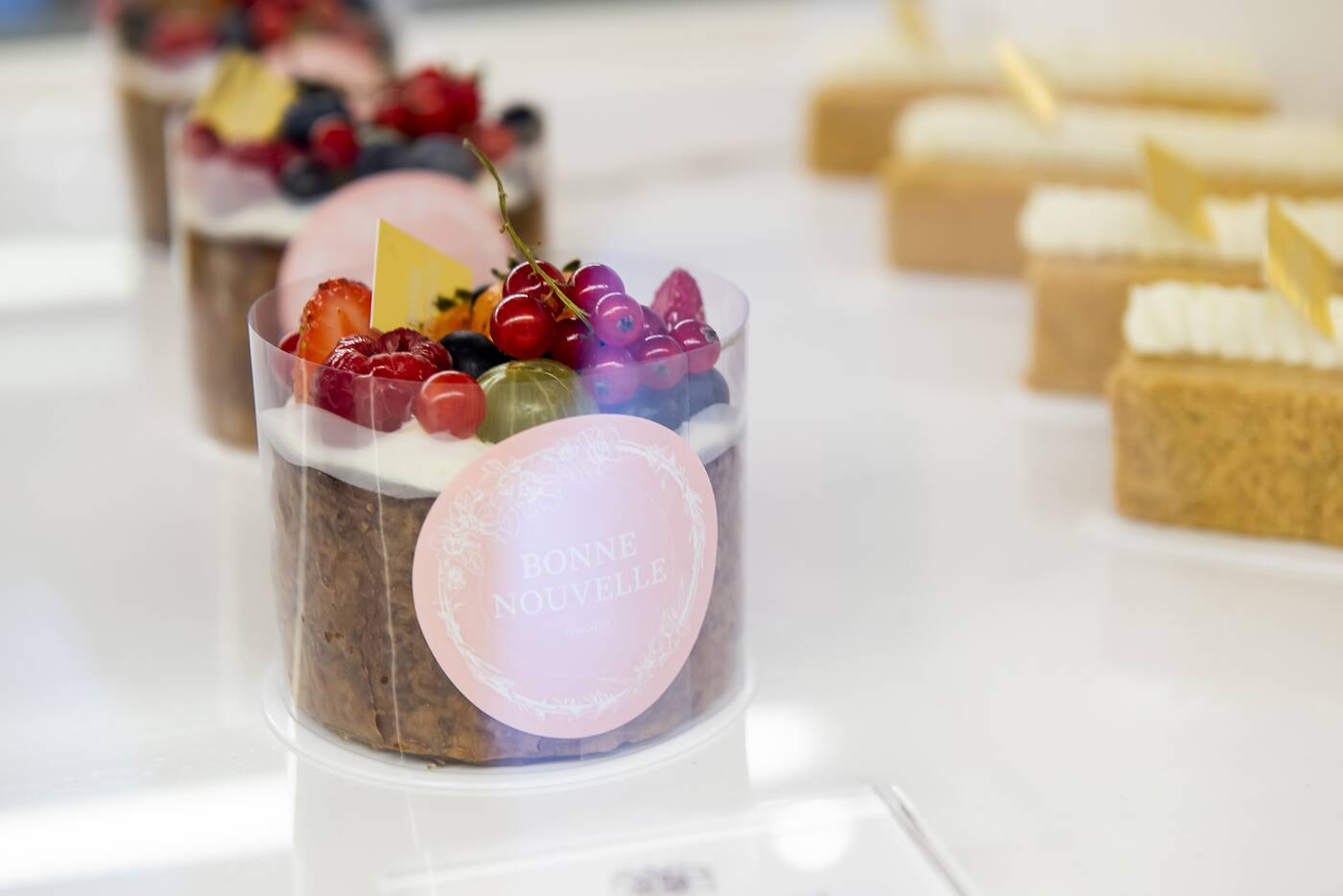 They've brought a number of popular desserts from Paris to Toronto (like deux cheesecakes, seasonal fruit cakes, and Napoleons) and even Russia with Napoleons and Medoviks. But what sets them apart is the use of ingredients common in Korean cooking. 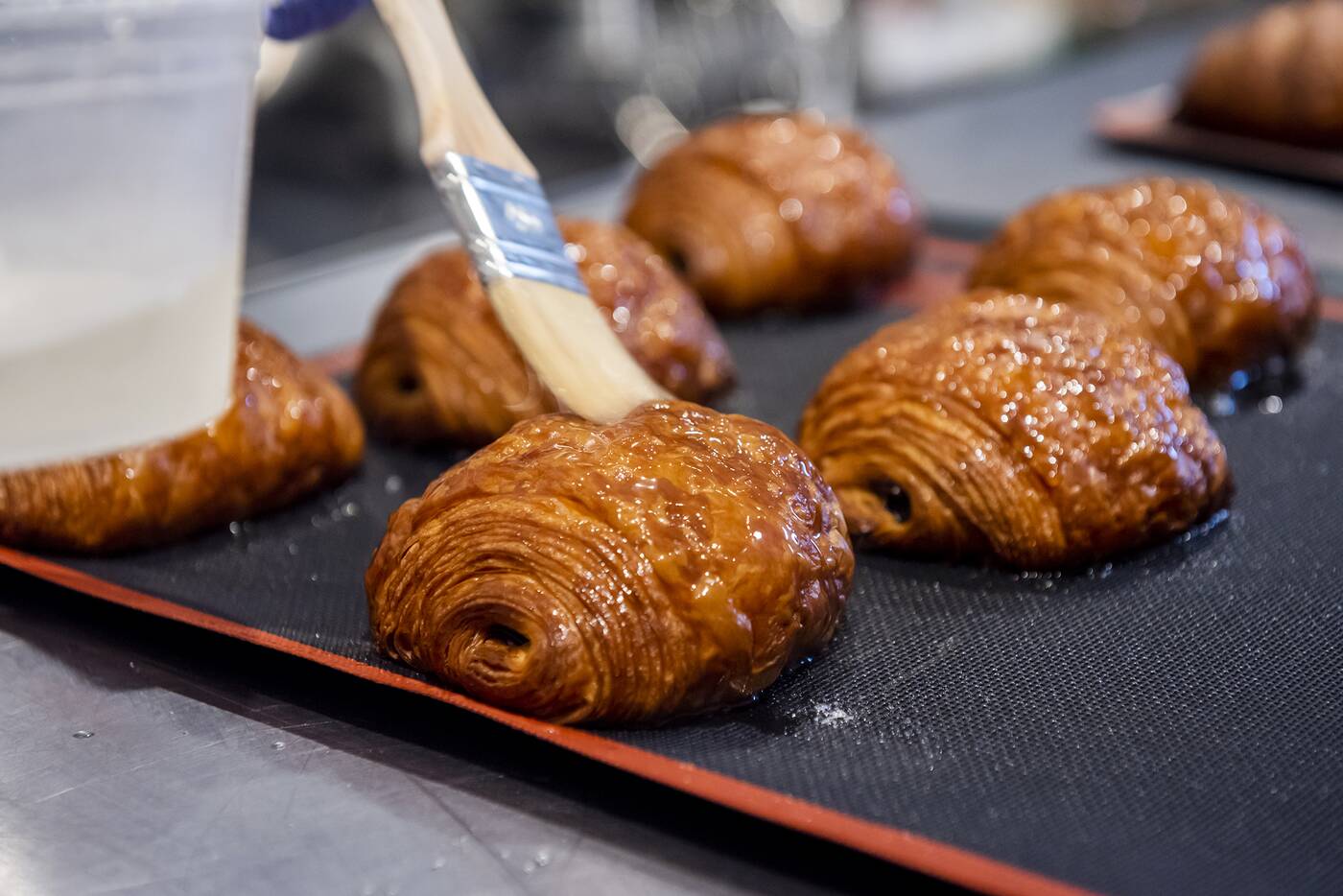 A standard croissant recipe gets taken to the next level with kelp powder and soy powder for some extra umami. 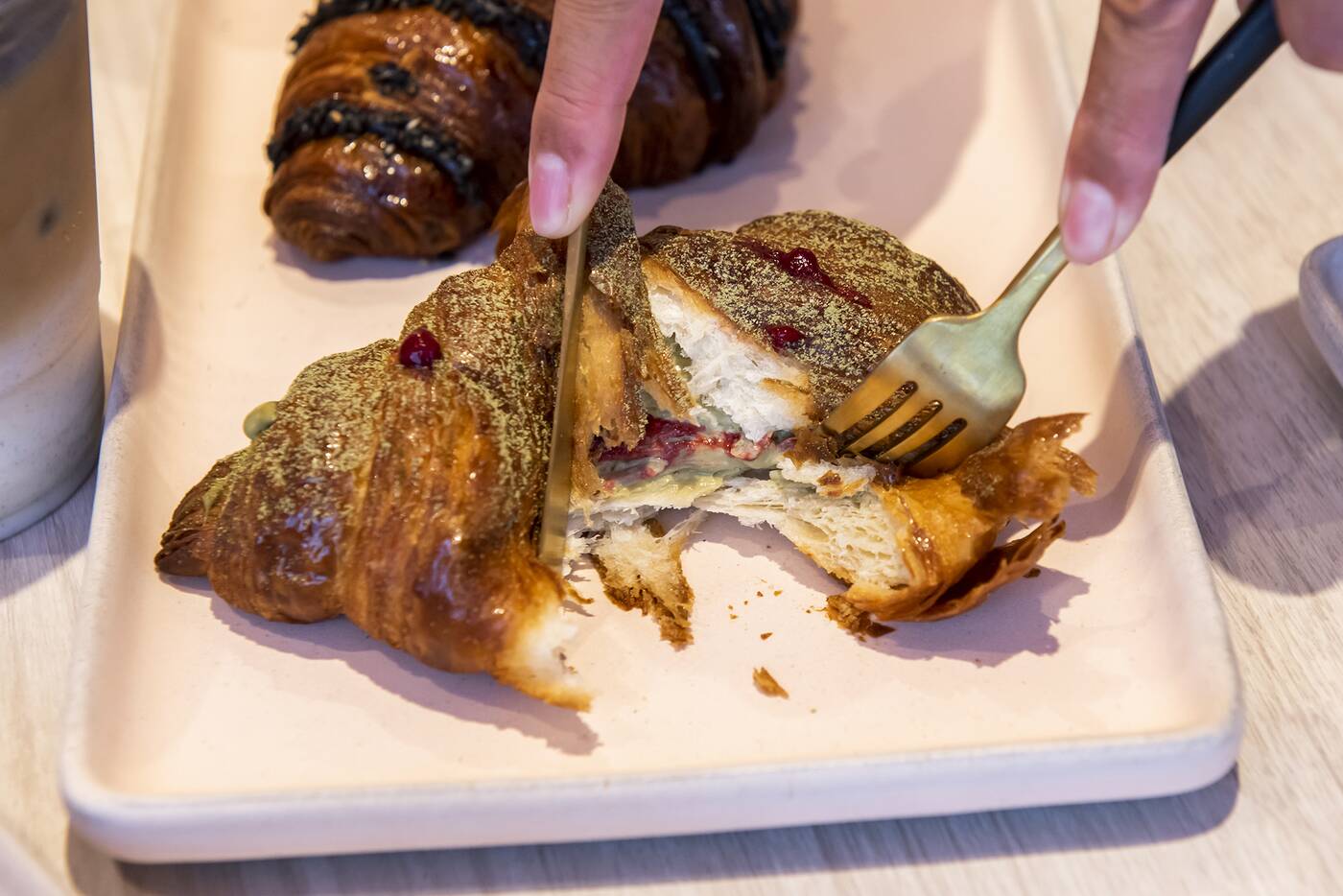 It's subtle but makes all the different for these amazingly crispy croissants filled with flavours like raspberry and black sesame. 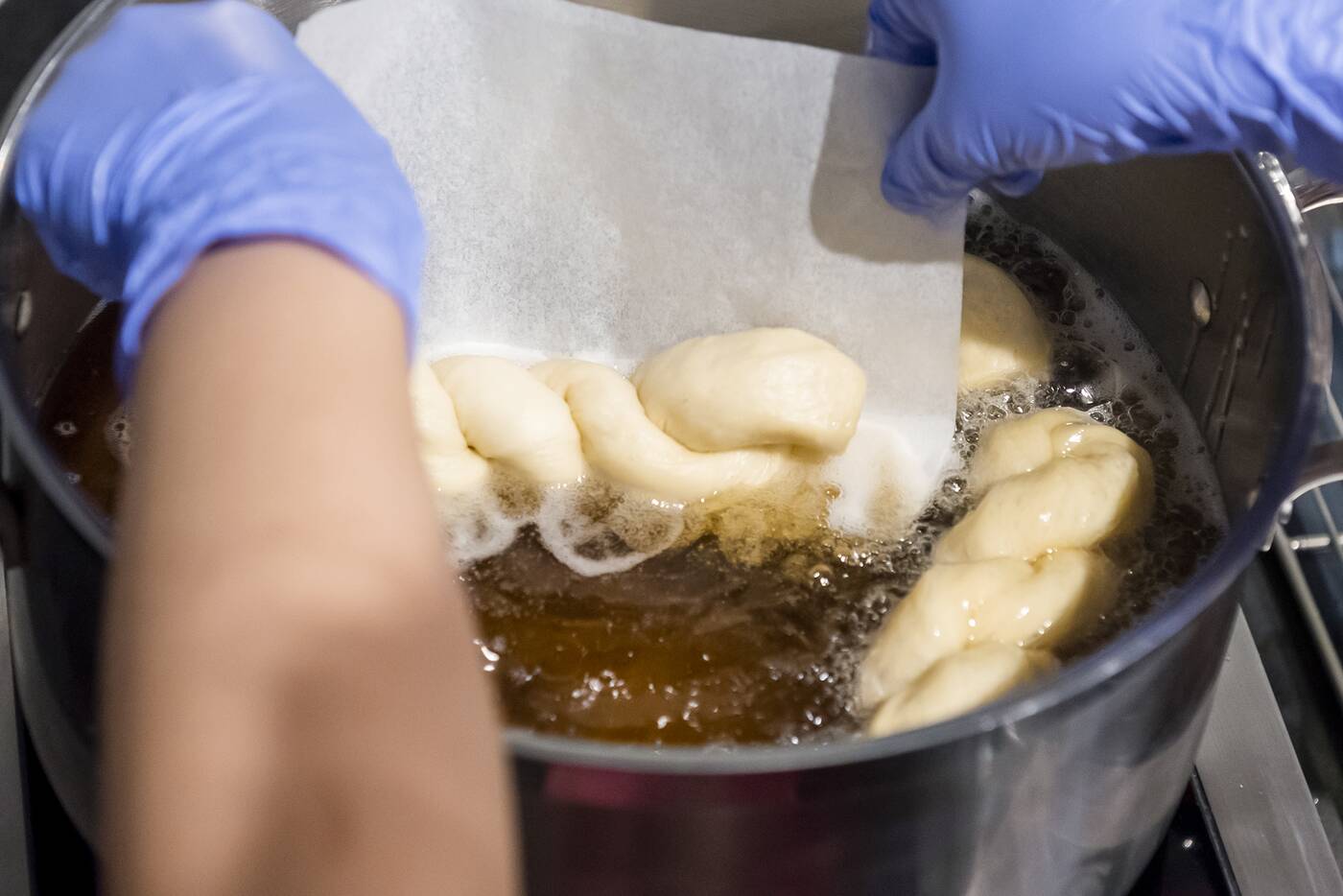 There's also a version of kkwabaegi, a Korean twisted bagel, made with croissant dough instead of the usual rice dough. 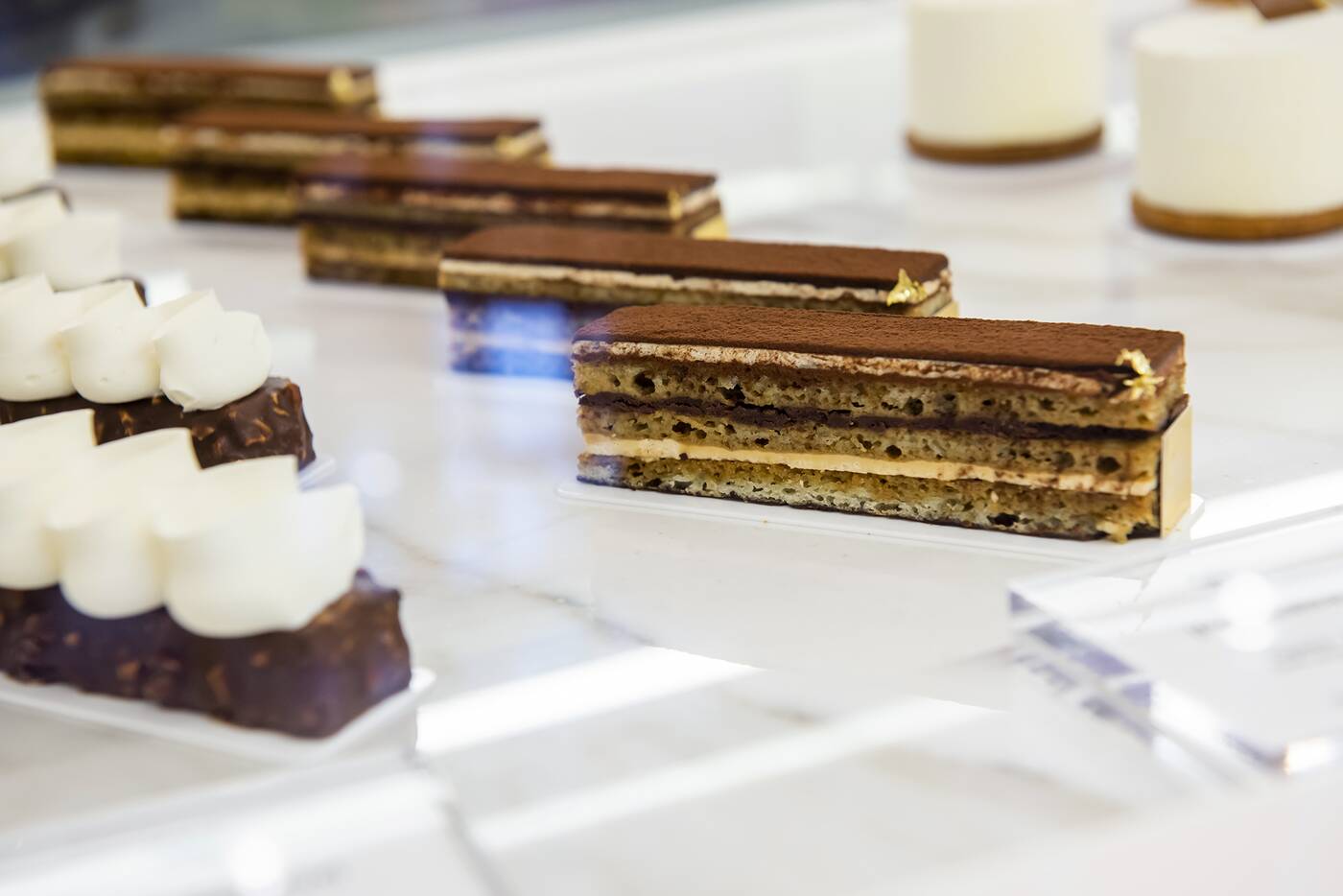 A more recent trend that's been making its rounds worldwide are tromp l'oeil desserts, which are essentially optical illusions, in dessert-form. 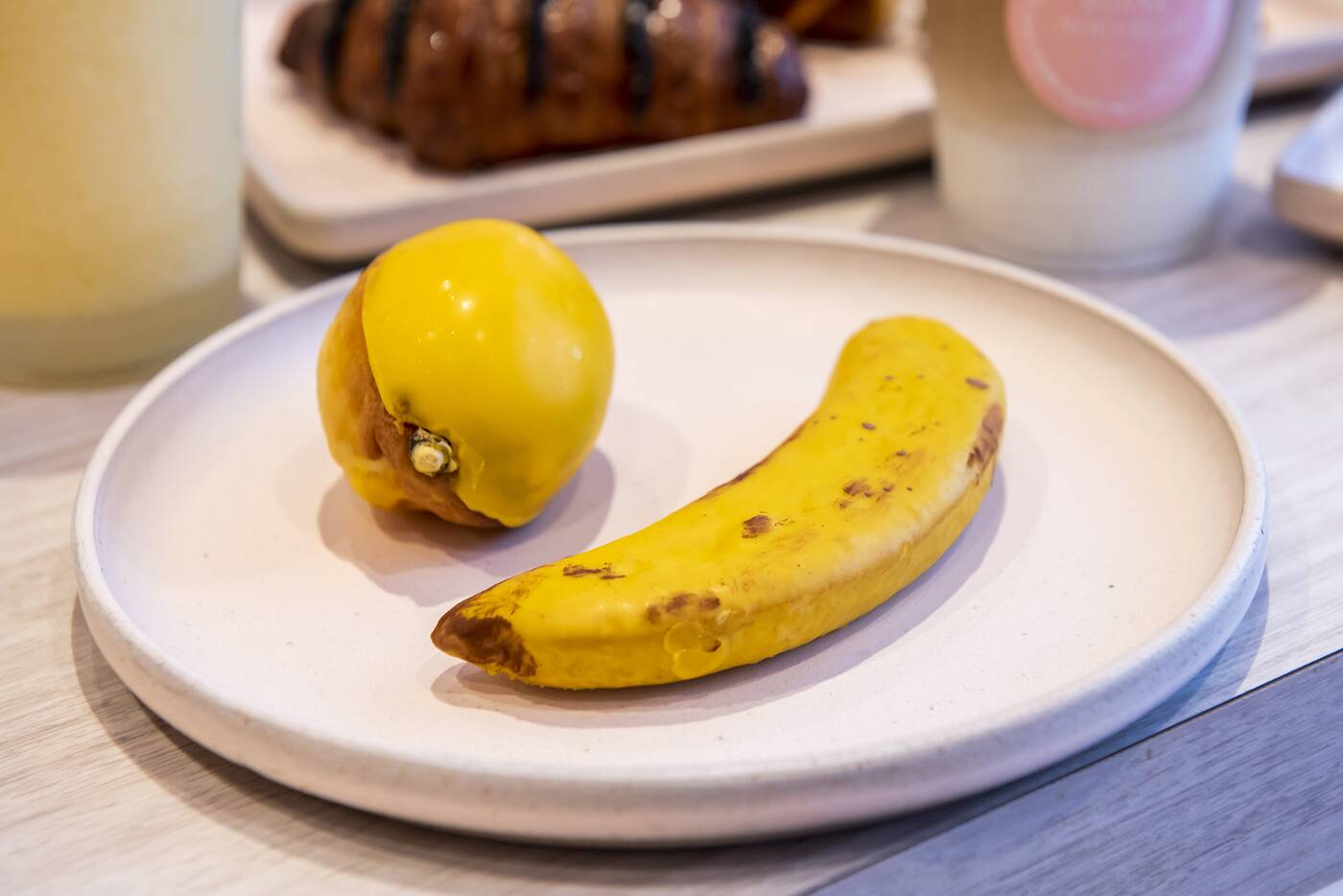 For example, a beautiful banana pound cake ($4.25) that looks near identical to an actual banana. It's dense, moist, and intensely satisfying to cut into with a fork given its appearances. There's also a lemon version that's equally fun to crack open. 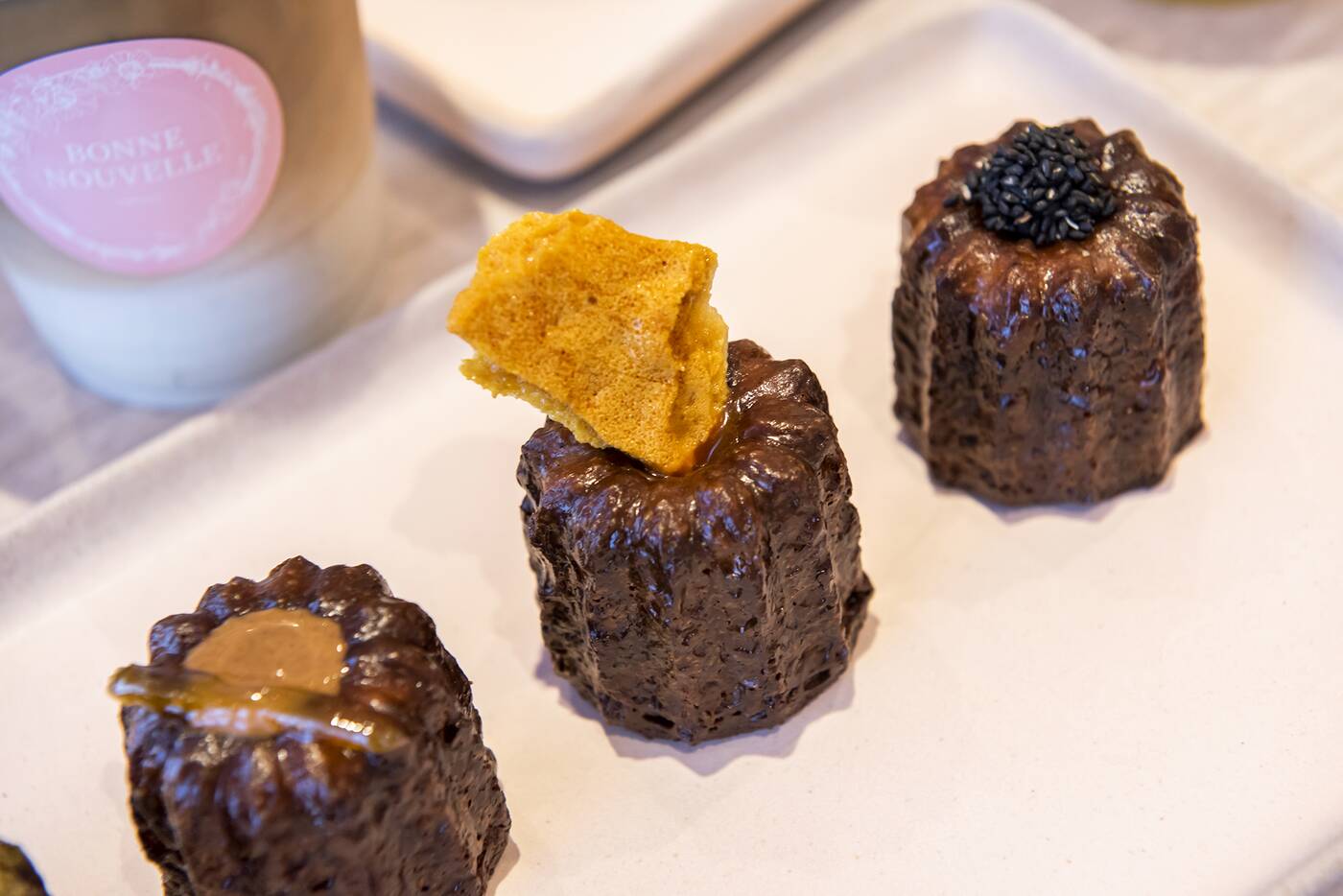 The best way to sample Bonne Nouvelle's signature French-Korean flavours are through their Seoul canelé, which you can buy by the box ($16). 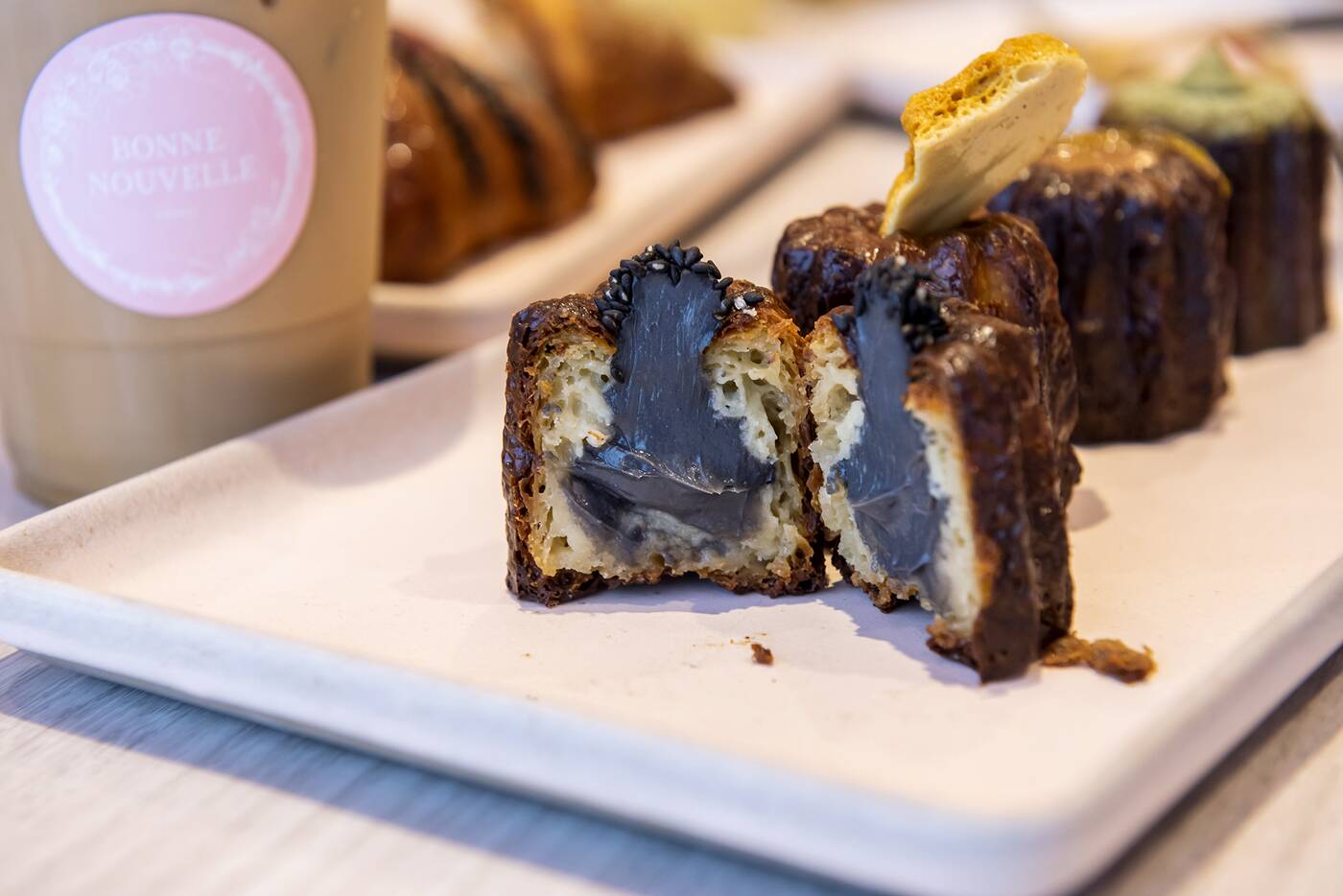 These caramelized French pastries come with fillings like black sesame, matcha, yuja (yuzu in Korean), and dalgona: the Korean honeycomb coffee that hit the Internet by storm at the beginning of the pandemic. 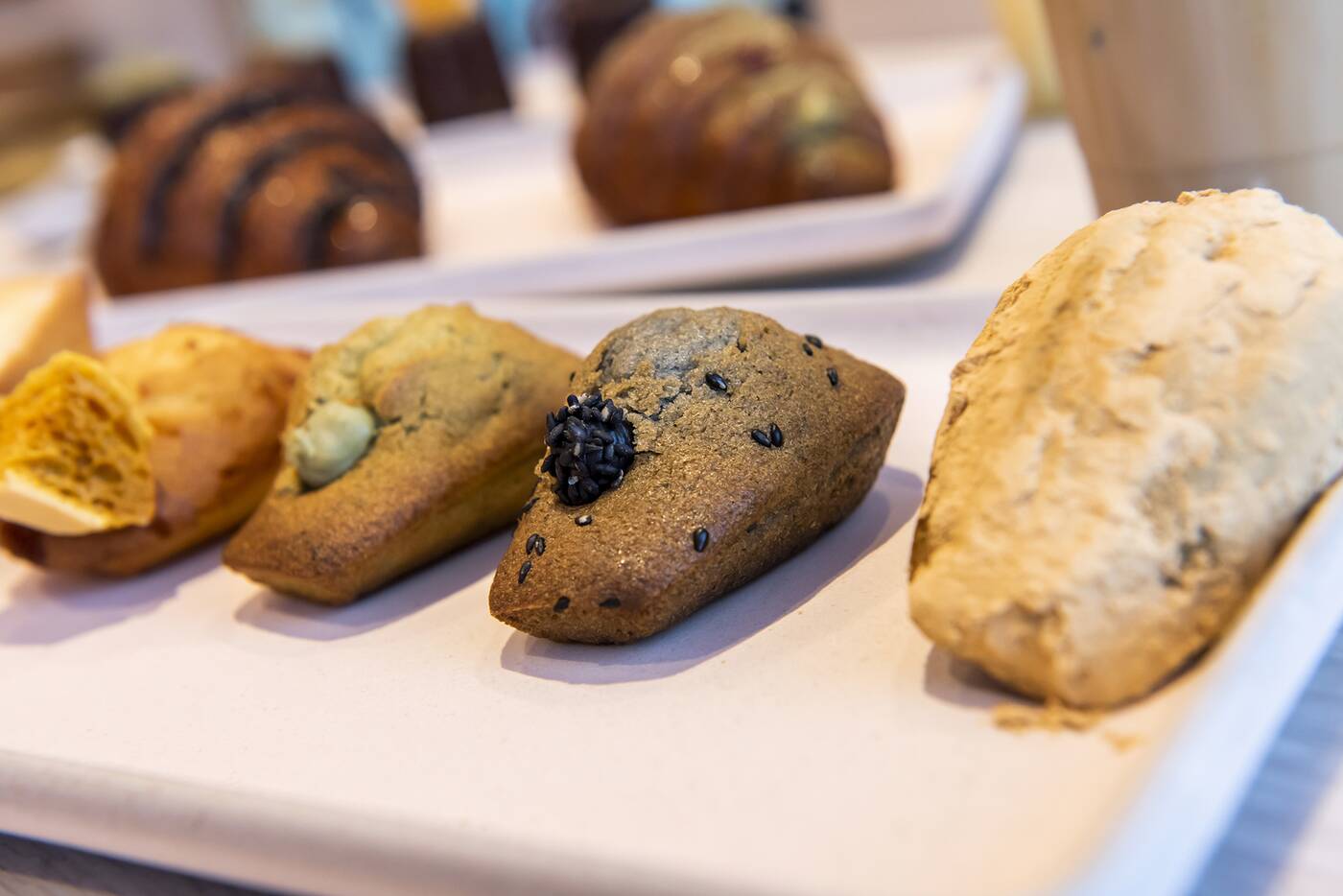 You can also get those same flavours in Madeleine form, with boxes going for $18. There's also Korean mugwort, or injeolmi: roasted soybean powder.

The process of infusing is time-intensive: it takes about three days to make the cakes from start to finish. 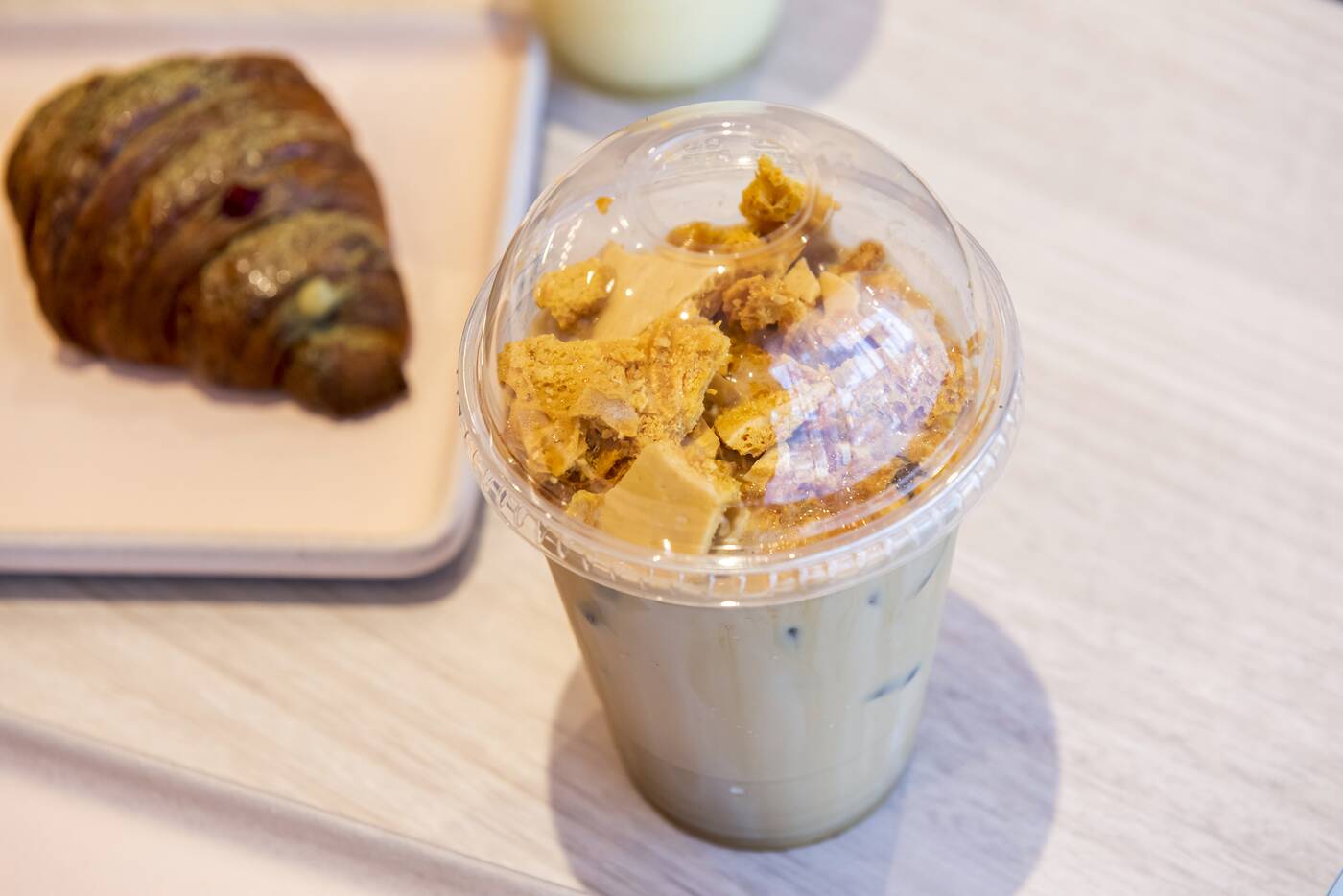 When it comes to drink, you can get a Dalgona latte ($5.60) instead of making it at home like all the kids on social media. 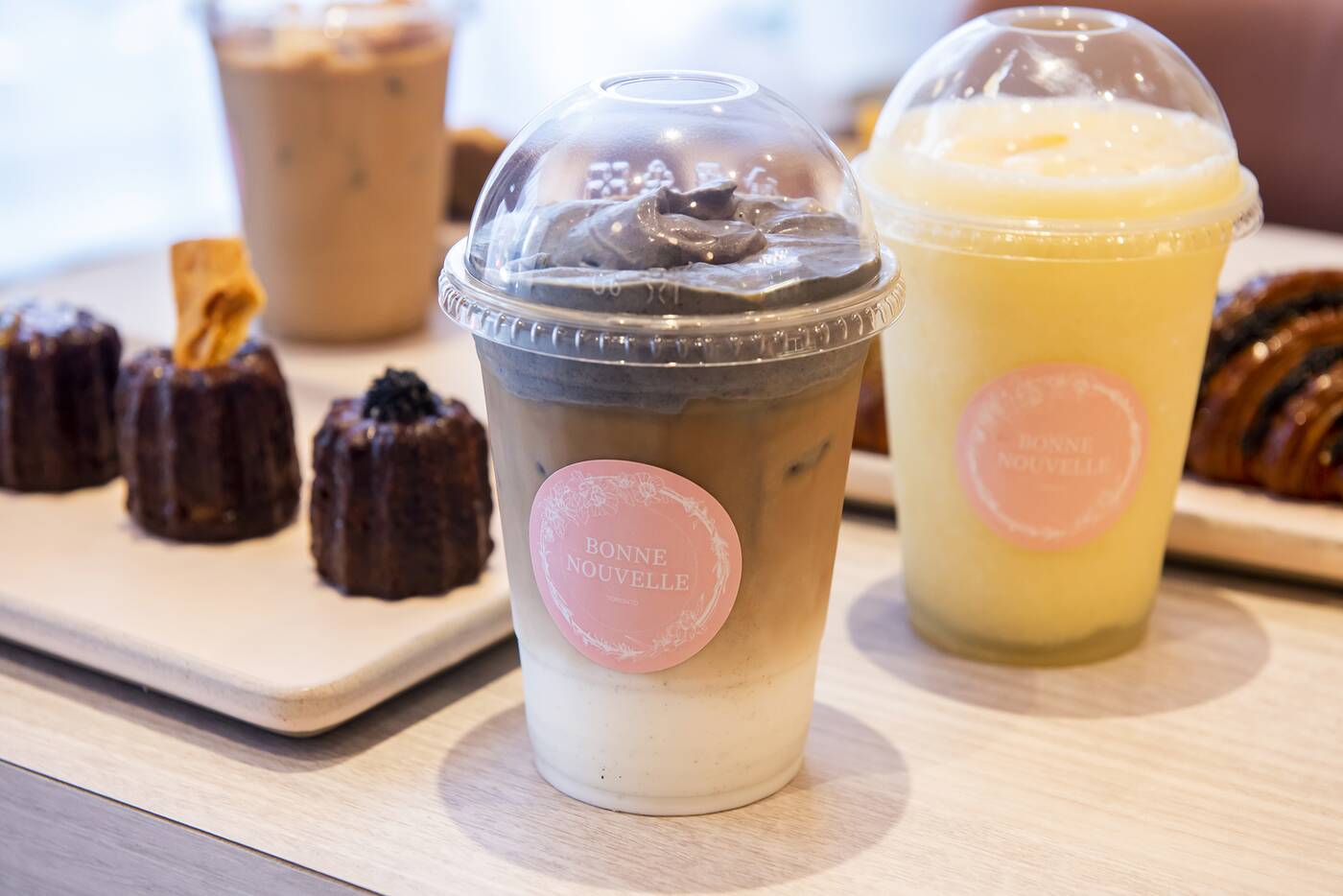 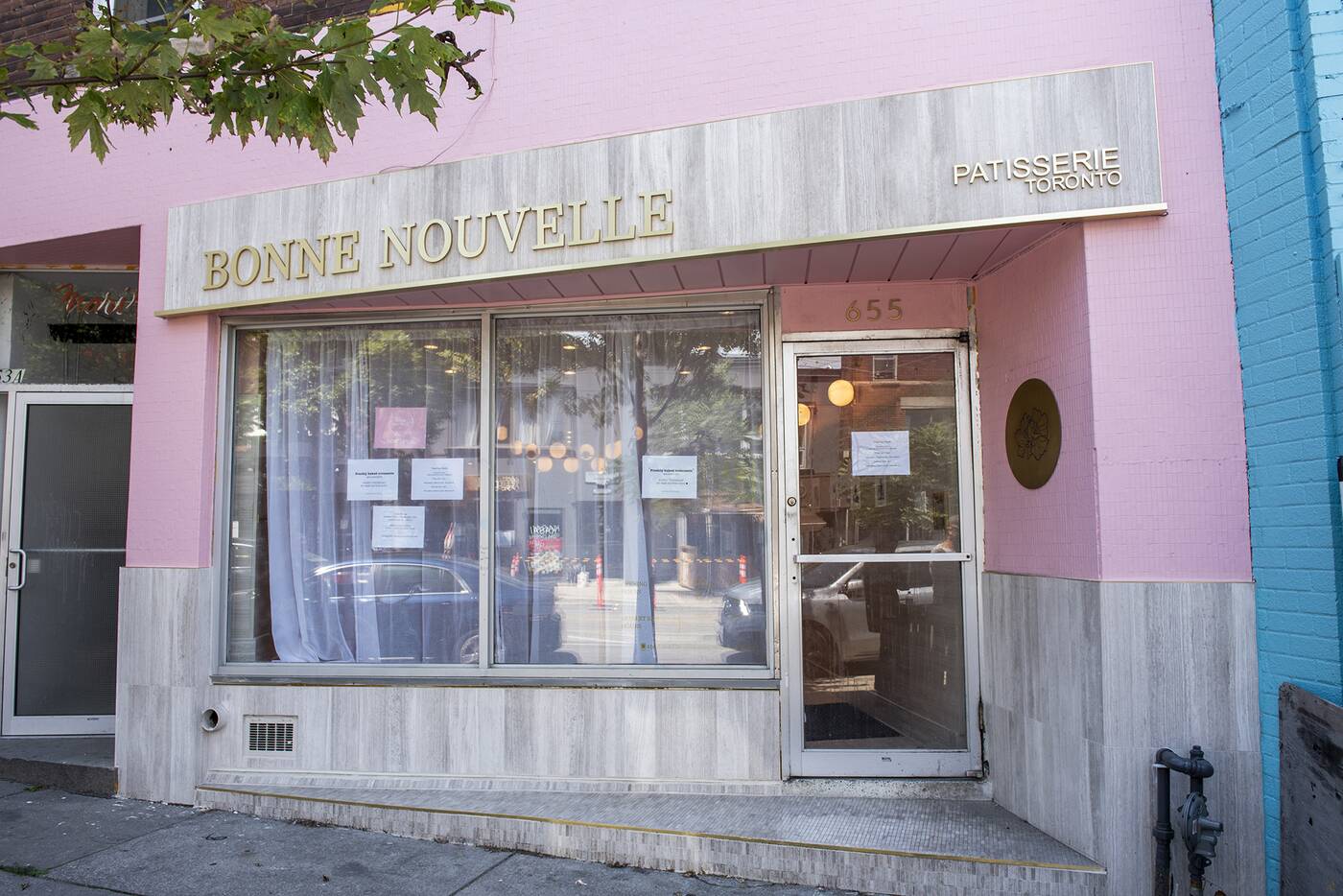