Gerrard Street Bakery is currently open but their offerings and services may be affected due to the pandemic. Please contact the business directly for more information about any changes. Is this your business? Please contact us if you would like to update this message.

Andrea's Gerrard Street Bakery is located in the heart of East Chinatown , of all places. "People said to me, 'Really, Chinatown?'" Andrea Mut says of her friends' and family's reaction to her new homestyle bake shop. "But actually, the community has been really great. There are some people, like the woman who owns Bill's Lobster down the street; she's in here all the time getting bags of treats for her kids." 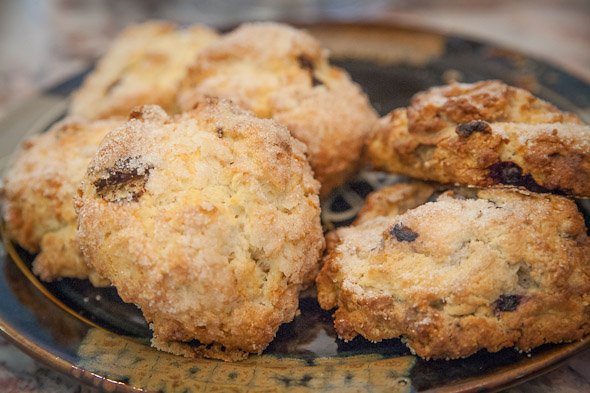 Those treats include all sorts of baked specialties regularly on hand at Andrea's, which include her "grandmother's recipe" butter tarts ($4.00), chocolate chip, spiced ginger, and other varieties of cookies ($1.75), and several types of cakes such as a New York style cheesecake with cherry topping ($10.00). 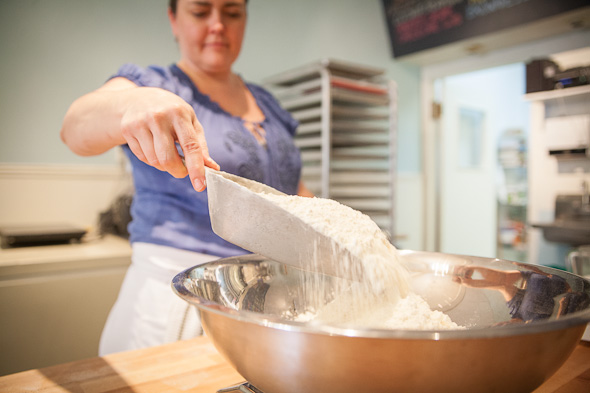 Andrea's Bakery opened less than two weeks ago, though she has more than a decade of experience in the baking world. Having studied pastry-making at George Brown, Andrea has since worked at Cafe Belong at the Evergreen Brick Works. When she made the decision recently to open up her own shop, she knew she wanted something close to home in the east end. 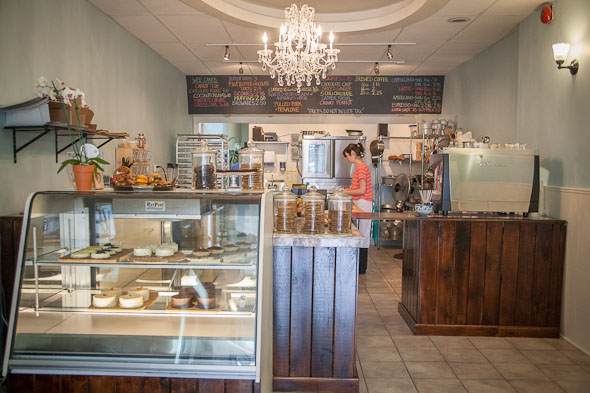 "The rent here is very reasonable," she says. "There's arguably just as much foot traffic here as down at Dundas or Queen, but there you're going to be paying twice as much."

Andrea says that her landlady was particularly keen on having something "different" in the space. "She was really encouraging," Andrea says. "She said the community would embrace something different, and it has." 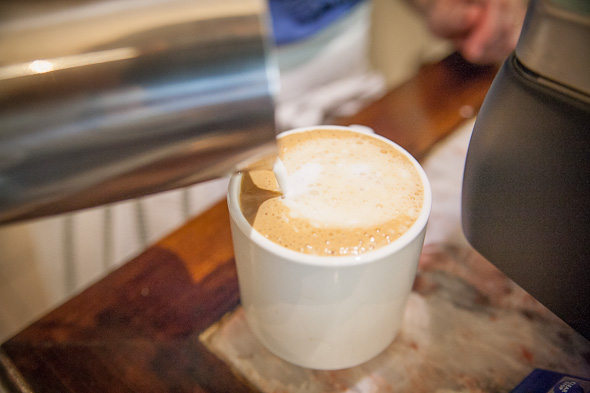 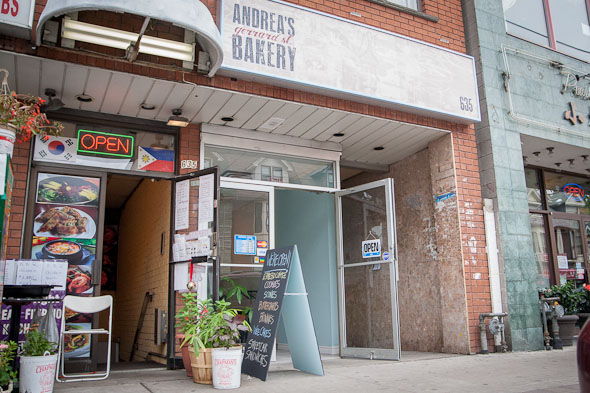 Andrea says she might consider expanding her pastry menu to include a few gluten-free options, though that will depend on demand. For now, she'll be rolling out plenty of baked every day from Monday to Friday, from 8 a.m. to 6 p.m. during the week and 9 a.m. to 6 p.m. on weekends.