This is the Toronto artist making mesmerizing sand art videos

Four years ago, James Sun was a mechanical engineer working at a job he hated.

Then one day the North York resident saw a video of sand art on the Internet. "I said, oh my god, I want to learn this," says Sun.

Sun quit his job and flew back to Hebei, China, where he's originally from. Over the course of a month, he learned the art of creating 2D and 3D images using only coloured sand from three different teachers.

The 34-year-old a.k.a. FallingInSand now has over 3.2 million followers on Tik Tok and nearly 90K on Instagram, where his work—portraits, logos, and animals made up of millions of grains of sand—has gone viral numerous times.

He's worked with a slew of huge clients: the NFL, where he made art for all 32 teams this past Super Bowl, the NHL, to promote the playoffs, the NBA, and Universal Music UK are just a few.

It's not surprising that Sun gets around 20 to 30 e-mail requests a day for his work. Watching timelapses of Sun painstakingly push around sand in a glass over the course of hours, culminating in a big reveal, is incredibly satisfying.

Sun has a studio but due to COVID-19 now works from his home at Yonge and Finch.

He uses around 66 colours of sand to create his art. It takes about 6 to 10 hours to bring portraits to life, like incredible depictions of Kobe Bryant, Kanye West, and Angelina Jolie. 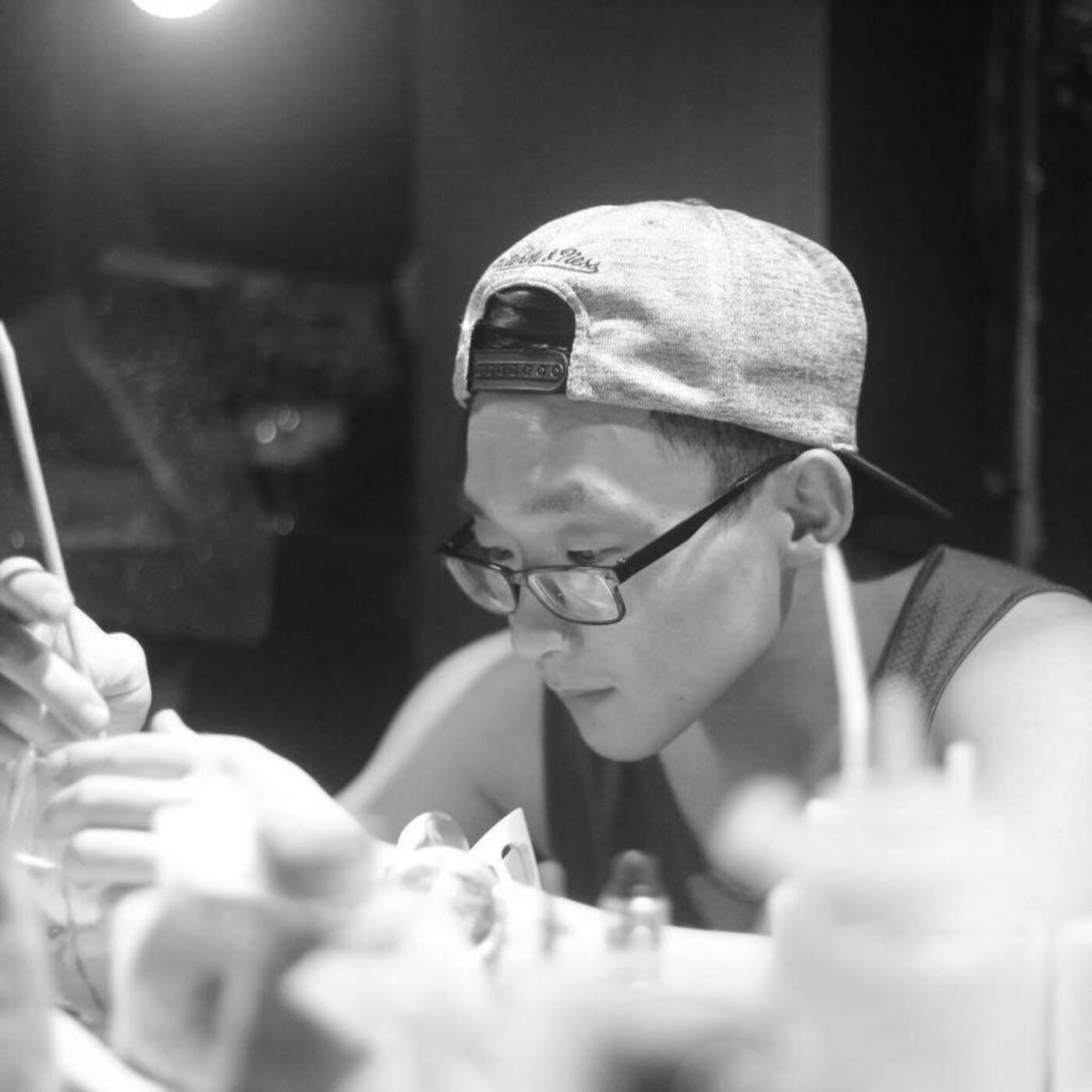 Sun's favourite project so far, a promo for the sports YouTube show Dude Perfect, took a whopping 80 hours to make.

For logos, it's easier, averaging around a couple of hours. He gets a least several hundred dollars for those, and way more for intricate pieces.

FallingInSand's transition to success isn't that shocking, considering social media's ability to propel just about anyone to global fame.

What's most impressive is, aside from the meticulous artistry, the one-track mind that got Sun here in the first place.

"When I was a mechanic, I didn't like the job, I felt like I was wasting my time," says Sun. "This is what I love."