BIPOC artists will be featured in Toronto History Museums’ new Awakenings series in an effort to address the lack of representation in the stories of Toronto's history.

Mayor John Tory announced the initiative in Monday's news release as part of the City of Toronto's efforts to address racism in the city.

As part of the City’s initiatives to address anti-Black racism, @TOHistory is reopening with a new programming philosophy.#TOHistory Awakenings, will connect the public with Black communities and creatives - reshaping culture through art and storytelling. #TellTheFullStory pic.twitter.com/U2S7d2qayK

"We were always here… Black, Indigenous, multi-generational immigrants and people of colour were always here as were the heritage sites; this will be a true awakening to Toronto's unseen history and our stories that need to be told," said Julien Christian Lutz pka Director X.

In the news release, Toronto History Museums recognized the need to reassess the way in which they develop, deliver and evaluate their programming. 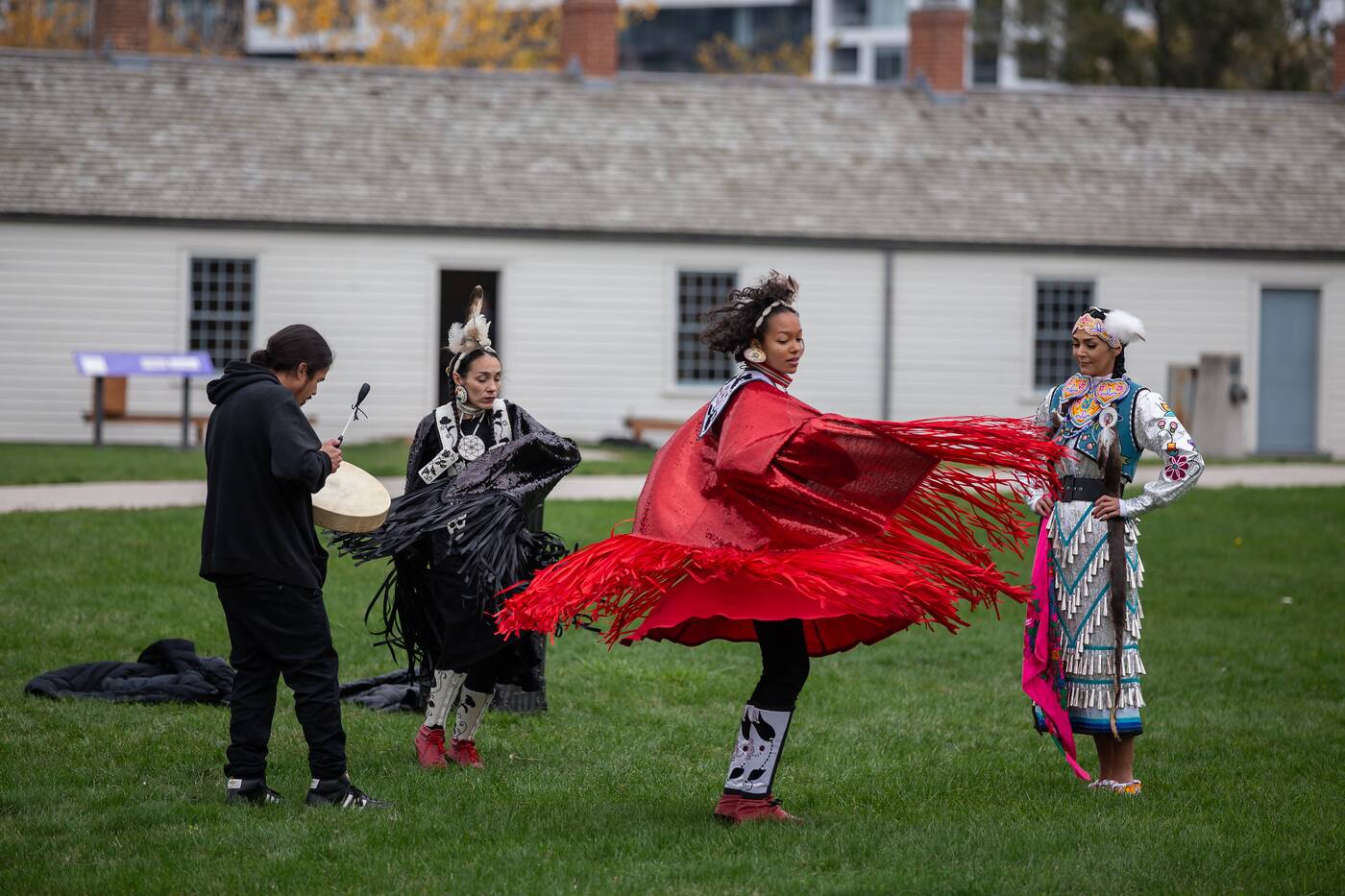 Indigenous dancers will be featured in the art piece "Acknowledgment," as a part of Awakenings. Photo by Andrew Williamson/The City of Toronto.

They are working in accordance with the Truth and Reconciliation Commissions Calls to Action in the Museum sector to embody Indigenous voices, stories and knowledge into programs, collections management and sites. 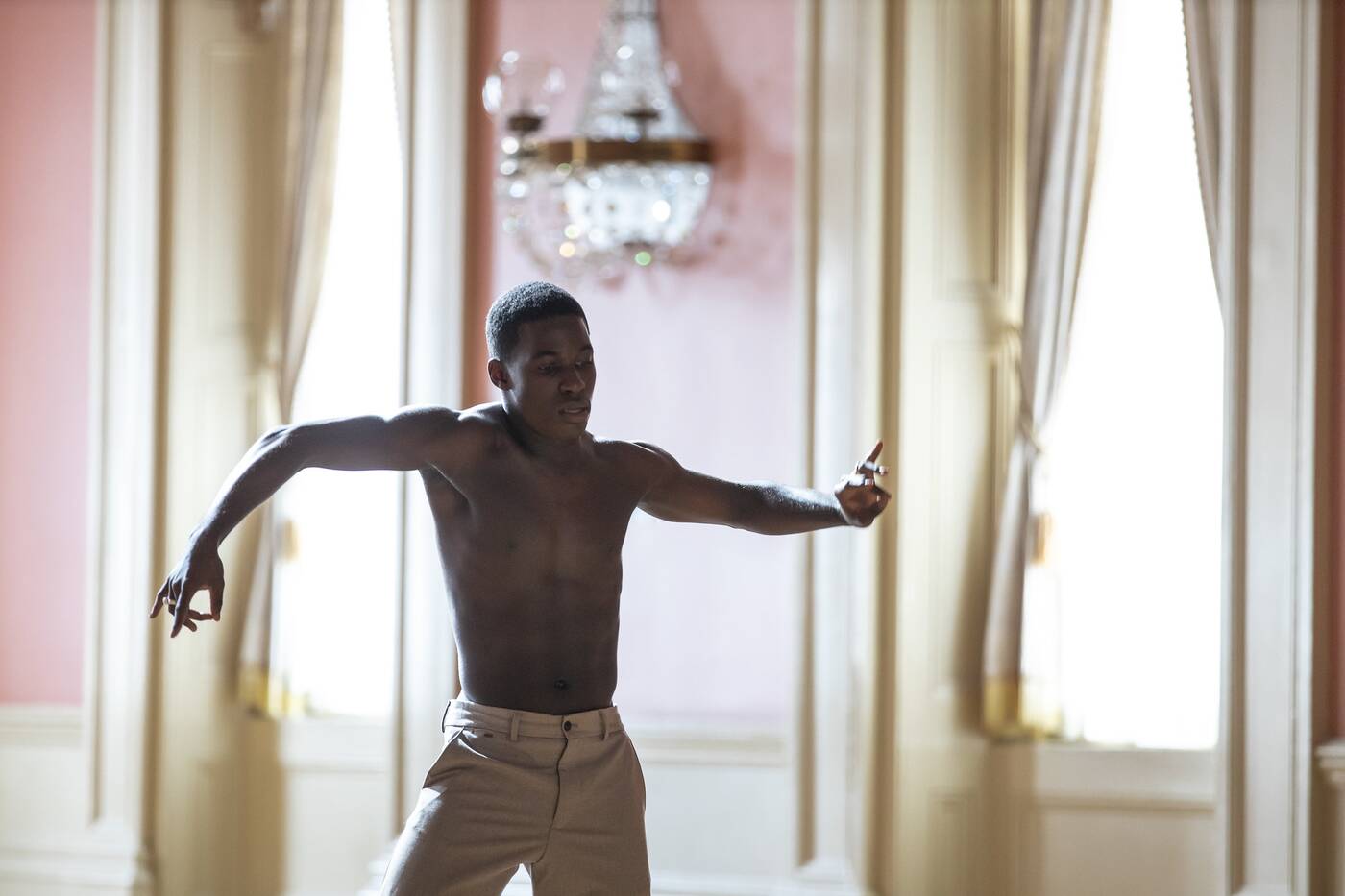 Samuel Darius Davilmar dances in Teaunna Gray's "Reverence," as a part of the Awakenings series. Photo by Andrew Williamson/The City of Toronto.

The organization, which encompasses 10 museums across Toronto, said that 80 per cent of people involved in the project identify as Black, Indigenous and people of colour.

The series will explore important topics and ask questions such as,"In this era of reconciliation, how do we acknowledge our collective history?" and "What is the future of Black People in North America?”

It will feature monthly virtual art projects beginning in December and is expected to be released over the next few years.

This month, Awakenings will debut with the launch of their first three projects, A Revolution of Love, Behind the Curtain and We Were Always Here.

The City of Toronto