Interactive Dr. Seuss exhibition to debut in Toronto this fall

Step aside, Yayoi Kusama: Dr. Seuss is about to become Toronto's most lineup-worthy exhibiting artist.

A 15,000-square-foot immersive attraction based on a maze in the popular children's book "Oh, the Places You'll Go" is officially coming to Toronto this fall as its first stop on a highly-anticipated North American tour.

Announced to the public on Wednesday, The Dr. Seuss Experience is set to launch at Square One Shopping Centre this October before making its way to Boston, Seattle, Houston and several other American cities.

Much like Kusama's Infinity Mirrors at the AGO, the touring exhibition will feature different themed rooms for guests to explore, all of them highlighting the late children's author's most iconic works.

"Visitors entering 'The Lorax' room can wander through a forest of truffula trees," reports the Associated Press. "The 'If I Ran the Circus' room features a working carousel, while 'Horton Hears a Who!' consists of a field of waist-high pink clover." 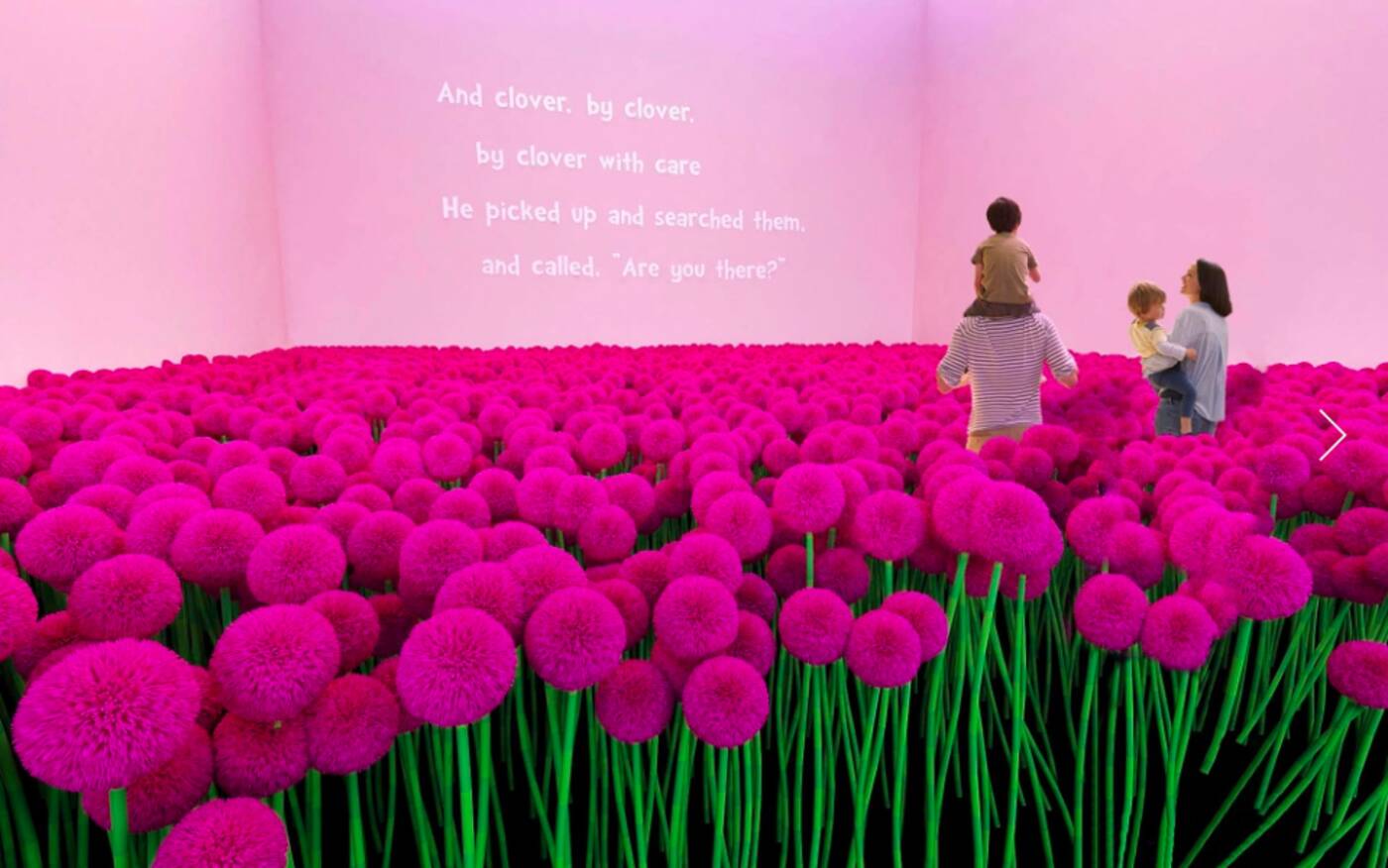 The immersive Dr. Seuss Experience, announced on Wednesday, will debut in Toronto at an unspecified location this October. Image via Kilburn Experiences/Dr. Seuss Enterprises/Associated Press.

Adults and children alike will also get the chance to visit rooms based on "The Cat in The Hat," "Did I Ever Tell You How Lucky You Are?" and more, according to Dr. Seuss Enterprises, which is producing the exhibit alongside Los Angeles-based entertainment company Kilburn Live.

Kilburn's CEO Mark Manuel told the AP in a widely-syndicated piece published Wednesday morning that the exhibit has been in the works for more than two years. It will promote both literacy and "the pro-social messages in Dr. Seuss books."

A room based on "The Sneetches and Other Stories" will extol values such as tolerance and individuality, for instance, according to Manuel.

The exhibit kicks of at Square One in Mississauga on October 26, according to representatives for the mall. Tickets go up for sale here on Friday, September 13.

It is not yet known how long The Dr. Seuss Experience will remain in the GTA, but let's hope it sticks around until Christmas. Manuel says that a Grinch-themed room is on the docket for the holiday season only.