A giant pink hat is coming to Toronto's waterfront this winter

Seven huge, dope, interactive art installations will be set up across some of Toronto's most popular beaches next month – because what else can you do at the beach during winter, really?

The Winter Stations international design competition, now in its fourth year, is set to transform a series of lifeguard stands at Ashbridges Bay, Balmy Beach and Kew Beach into large-scale, temporary public art installations from Feb. 19 until April 1, 2018.

"These utilitarian structures are to be used as the armature for temporary installations," reads a description of this year's event, "which will need to be able to withstand the rigours of Toronto winter weather."

Along with the activism-inspired "Pussy Hut" pictured above, here are some of the pieces you can expect to see along Toronto's waterfront in the Beaches next month. 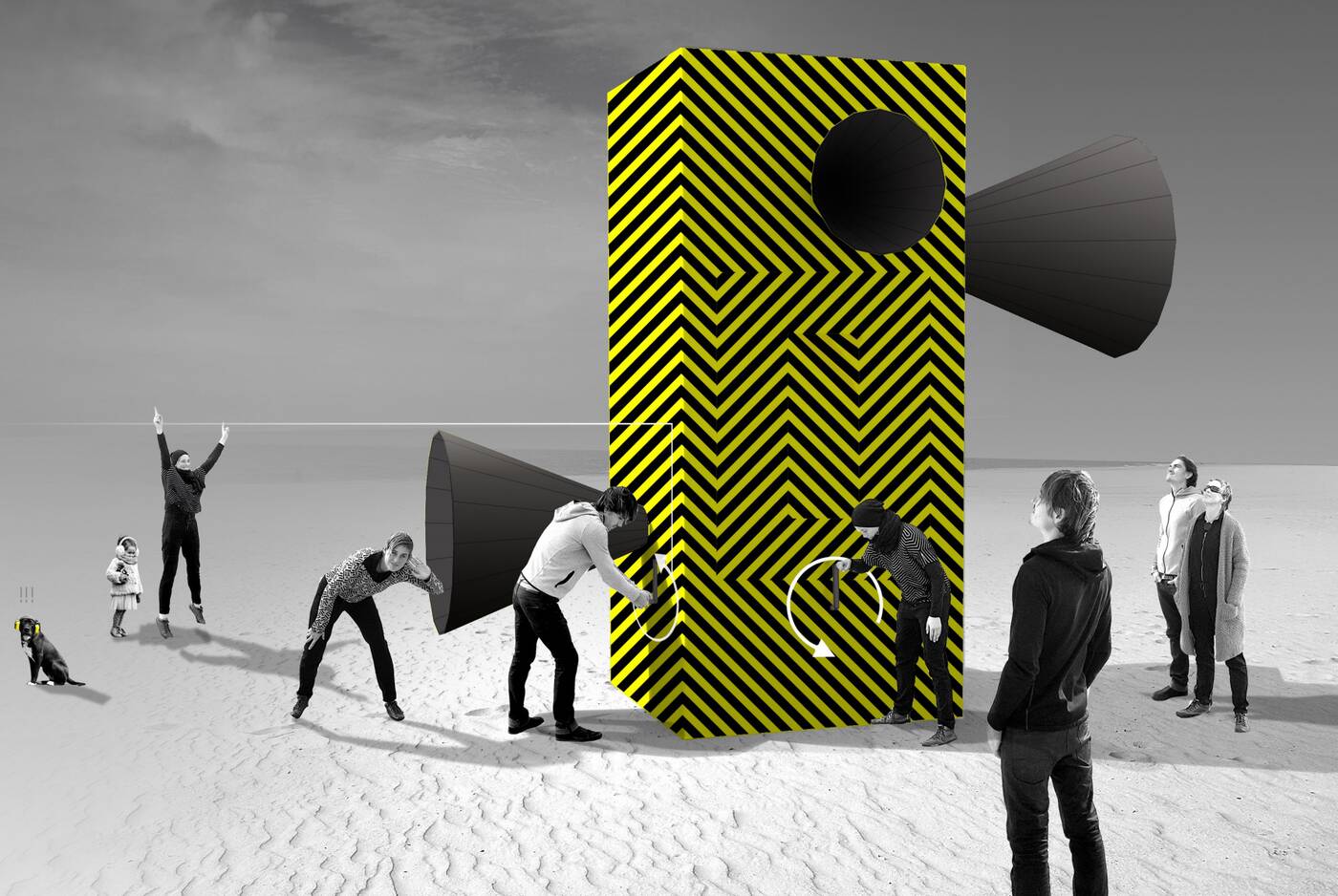 "Make Some Noise!!!" by Alexandra Grieß and Jorel Heid of Hamburg, Germany. 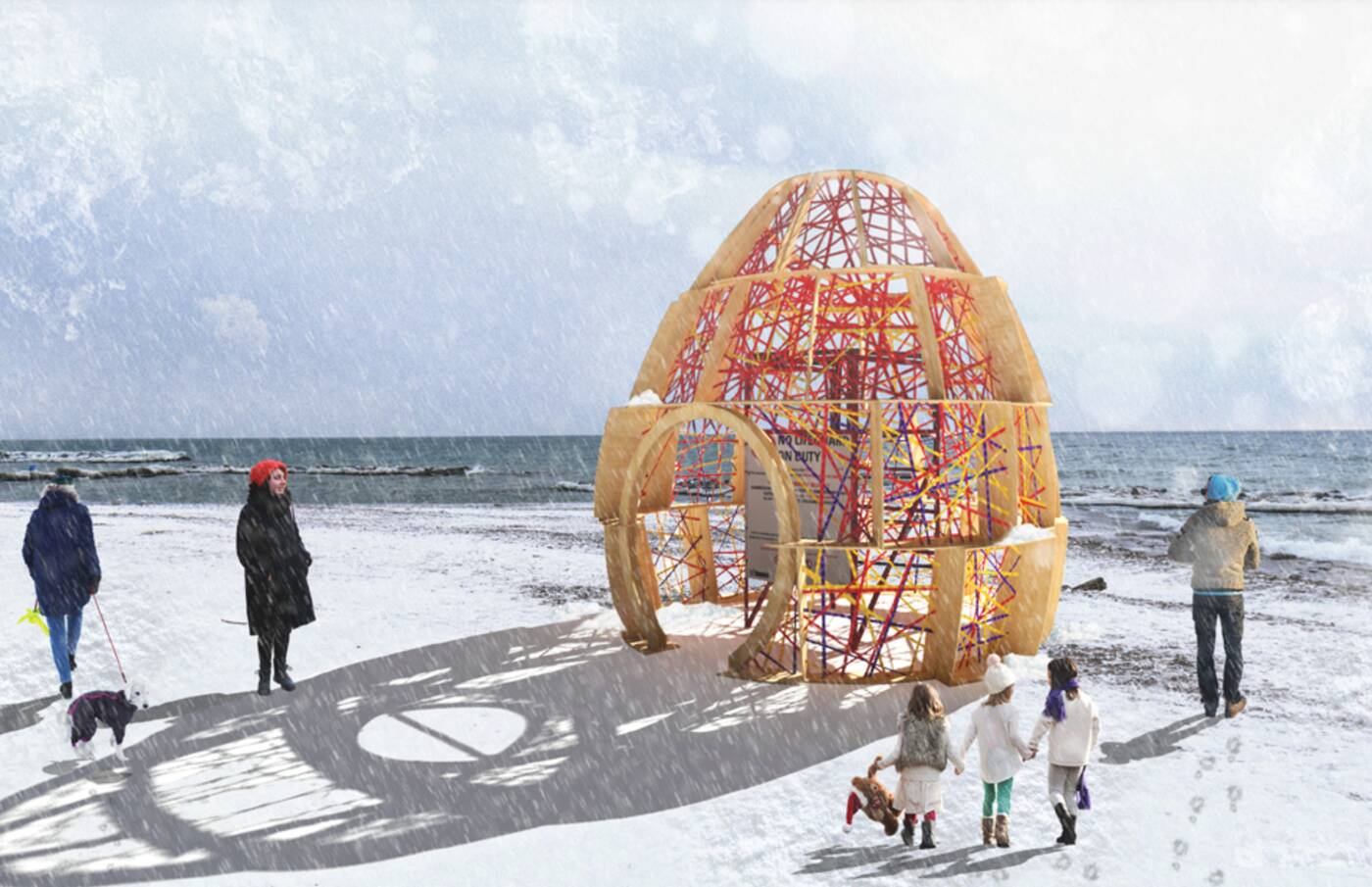 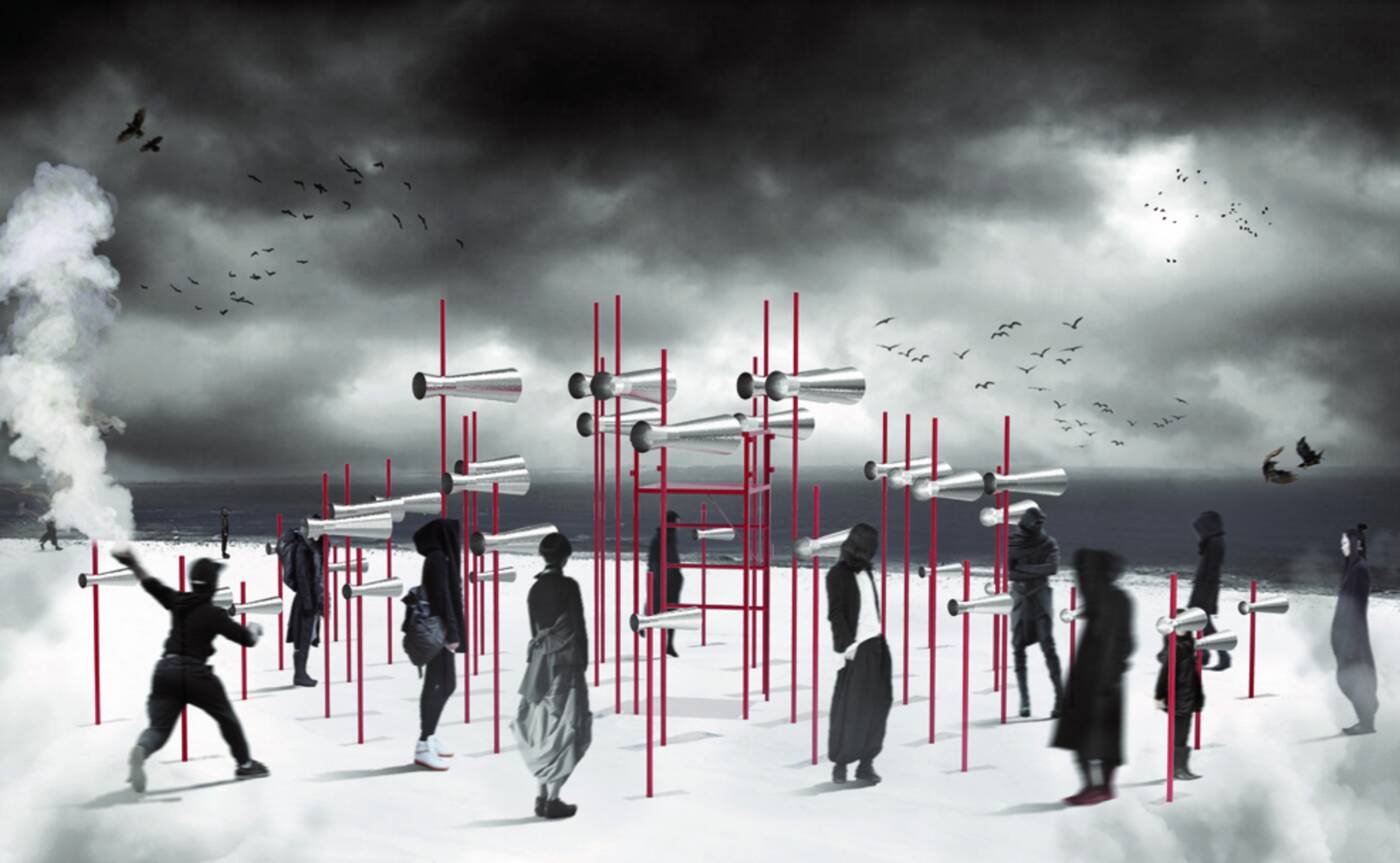 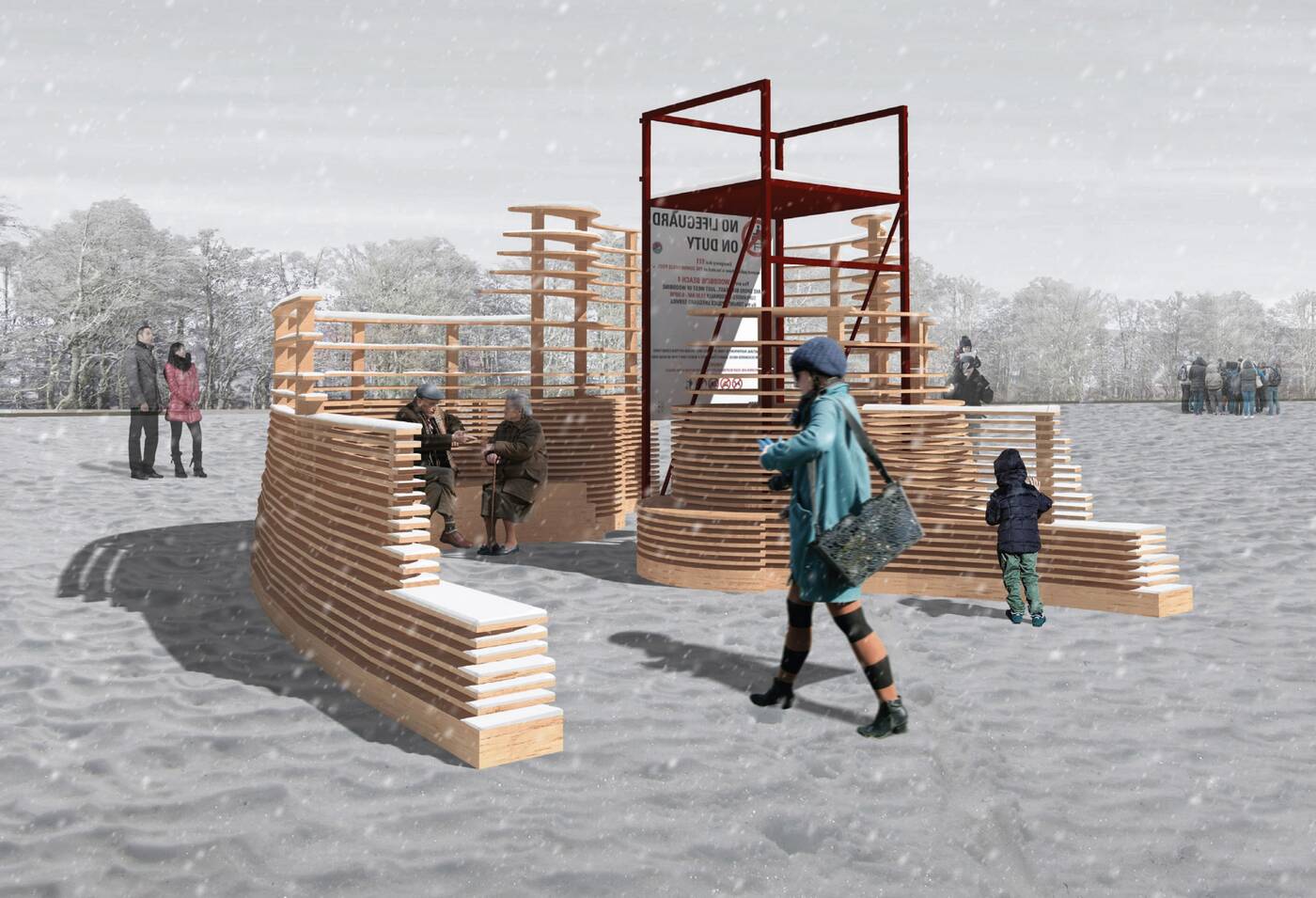 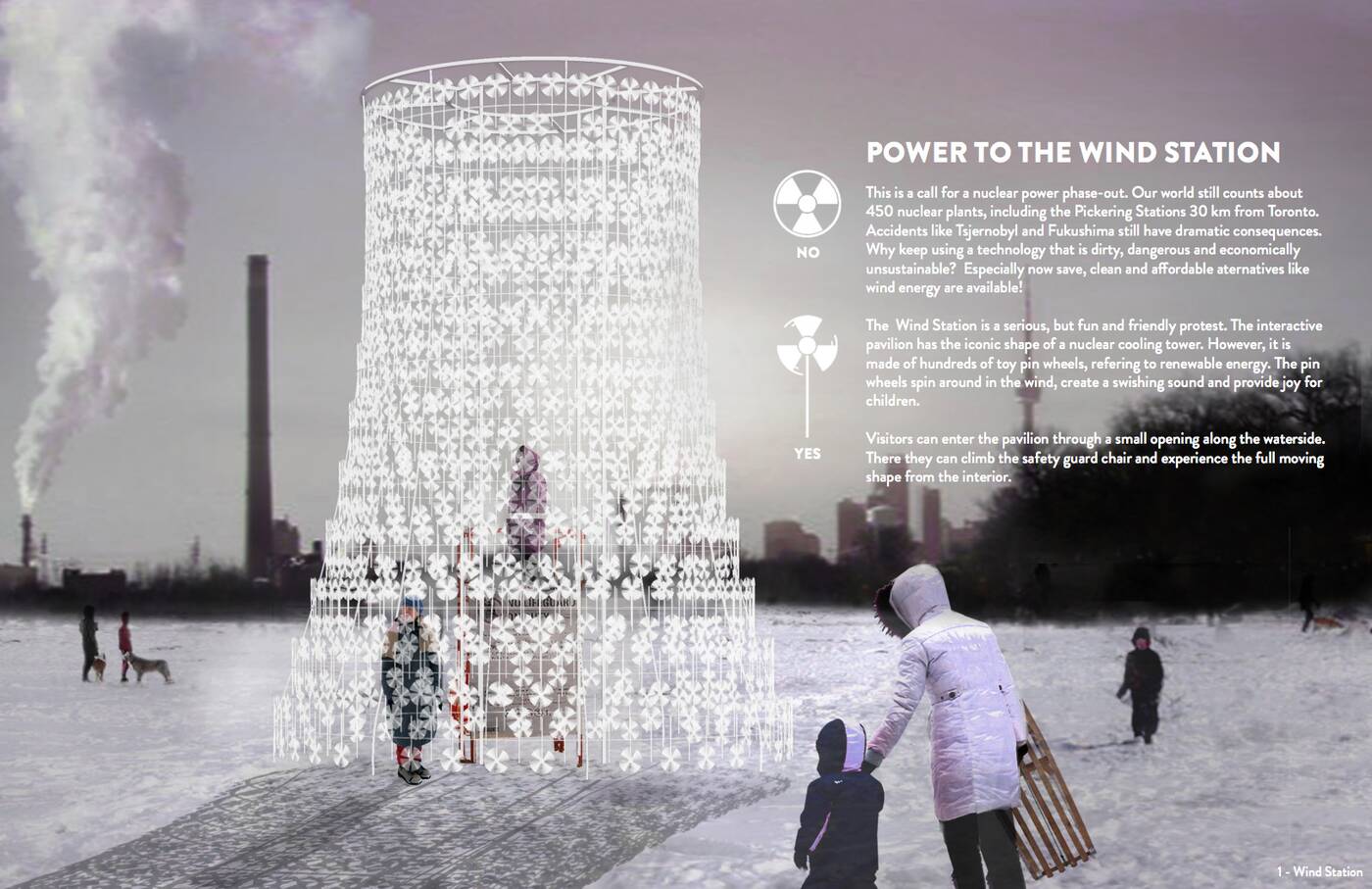 The theme of Winter Stations 2018 is "RIOT: violent disturbance; uproar; outburst of uncontrolled feelings; a large or varied display."

Organizers say it was inspired by the political, cultural and environmental climates of 2017.

"The past year has been one of upheaval and continued uncertainty. Paradigms are shifting, lines of division appear to be drawn, perceptions skewed - it may feel we are losing sight of reality, or at least what we once considered normalcy," reads the competition's website.

"But century after century, from one era and generation to the next, what was once within the realm of fantasy and disbelief emerges to the surface proposing alternate, often conflicting realities and ways of going forward," it continues. "And go forward we must!"