Toronto-based artist Raj Gupta started redesigning local street signs back in 2014 after he learned the city was phasing out its acorn-shaped versions. Each of Gupta's prints feature the distinct personality of various Toronto streets and intersections, making it easy to show your neighbourhood pride. 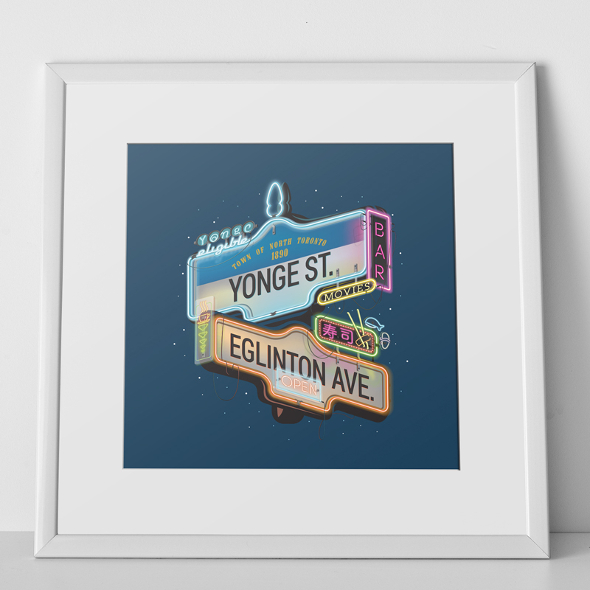 Gupta recently released a few new prints, including one with Toronto's most well-known superstar. That's right, for his Degrassi Street piece, Gupta clearly looked to VIEWS for inspiration and placed Drake (shearling coat and all) atop the street sign. 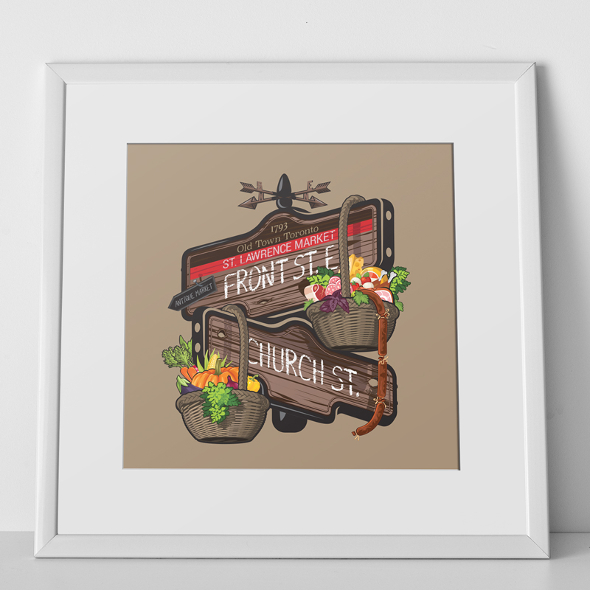 Along with Degrassi Street, Gupta put his own spin on a number intersections like Front and Church, Yonge and Eglinton (or Eligible) and Christie and St. Clair West. 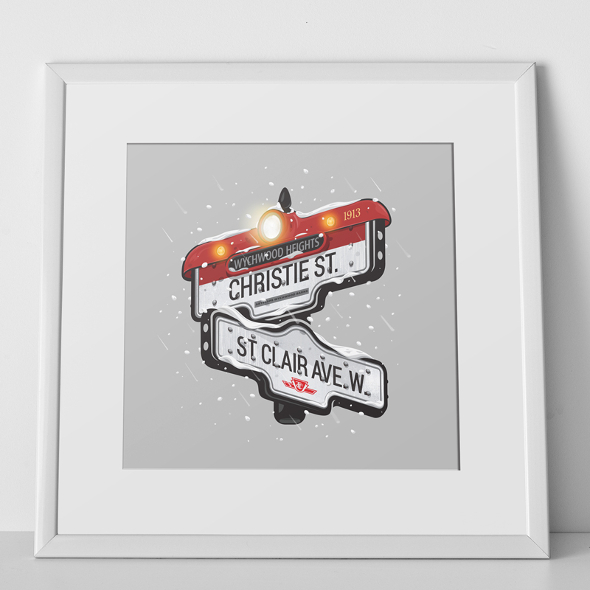