Thrush Holmes' reign on West Queen West is set to come to close this December, when the artist shuts down his five-year-old studio and gallery — Thrush Holmes Empire — near Queen and Dovercourt. Although Holmes says the decision to pack up shop is his own, it doesn't come as much of a surprise that reports indicate a condo will eventually built in place of the art space. "I'm not interested in engaging the public on that level anymore," Holmes recently told the Star's Murray Whyte in explanation of why he's set to vacate what was arguably one of the most exciting spaces along what is a gallery-rich strip.

Although he's yet to leave yet, in a sign of things to come, Holmes' latest exhibit is currently showing at Neubacher Shor, the back-alley gallery and event space in Parkdale. Just in case anyone thought Holmes was leaving with his tail between his legs, I'd imagine that a cruise through "Big Bad Mother Fucker in Charge" — yup, that's its title — will change their minds. Holmes work is as confident as ever, and in some way is given new energy by being exhibited outside of his own space.

Presented in a new environment, Holmes' work is allowed to stand on its own, unburdened by the personal narrative that sustained the Empire since its inception. As a result, the show has an air of the refreshing and new, much like it did when the artist's arrived on the Toronto art scene. Perhaps this says more about the importance that context plays in the appreciation and criticism of artwork than it does about the pieces themselves, but that only confirms that the time is right for Holmes to explore the next stage of his career. 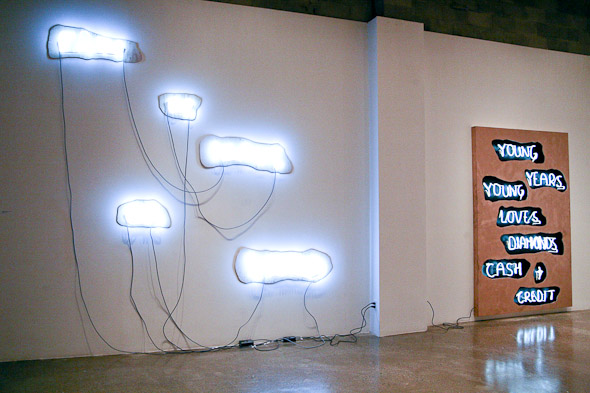 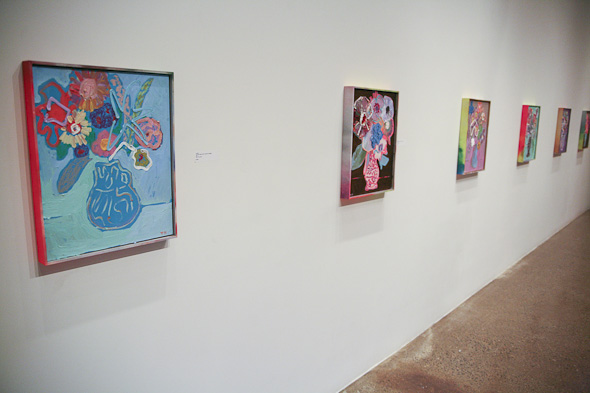 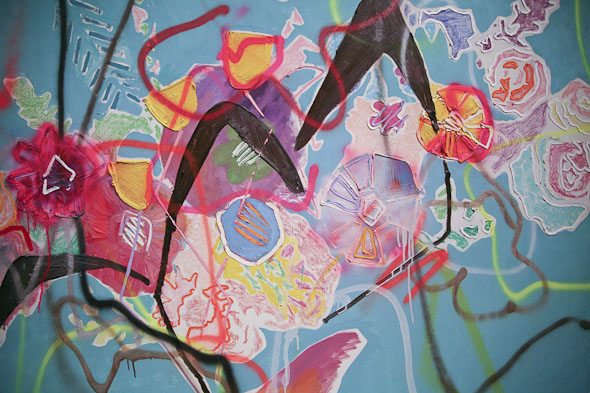 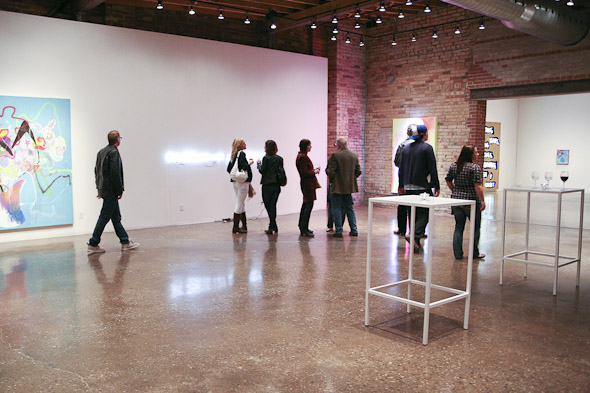 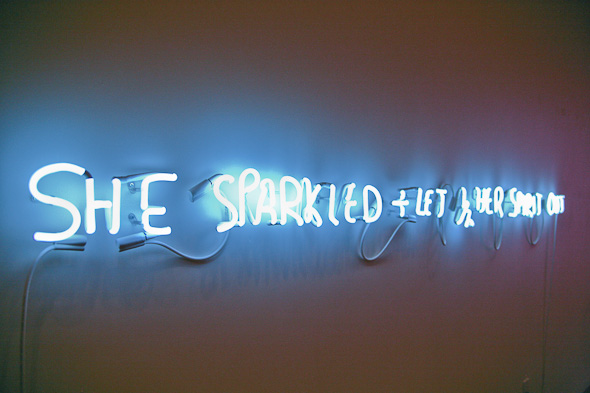 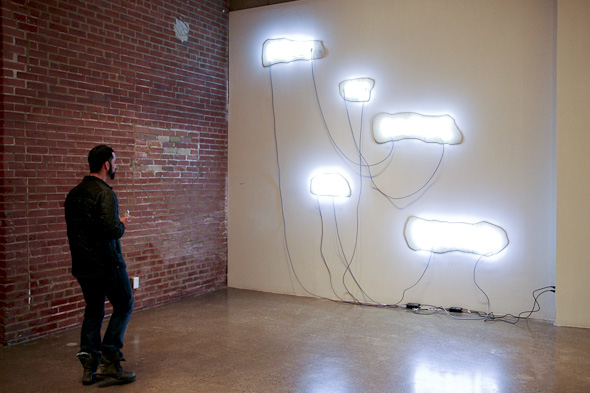 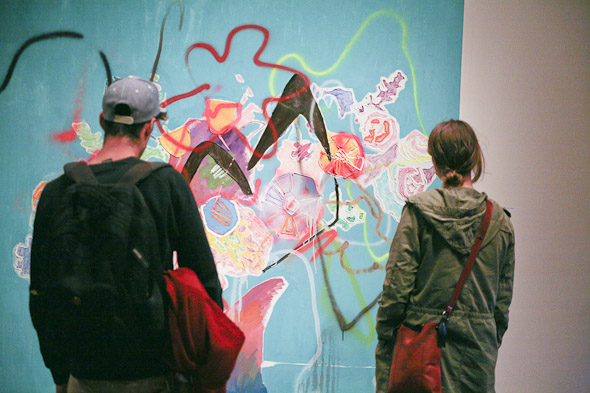 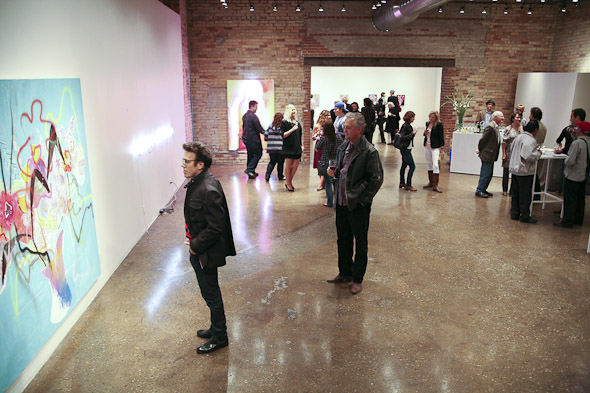