Toronto through a fisheye lens

Fisheye photos of Toronto have made their way on to blogTO in various capacities over the years, but it struck me the other day that we've yet to take a longer look at these super-distorted images -- an oversight that it's high time be addressed. Generally eschewed by contemporary fine art photographers, the fisheye lens, when used creatively, nevertheless offers a refreshing take on subject matter that otherwise might seem bland or played out.

Although it's possible to go pretty damn wide with a full frame camera and a 12mm rectilinear lens, the effect produced just isn't the same -- for better or worse. Architectural photographers who pride themselves on perfect perspective won't exactly swoon when they see photos like the ones below. But for those who like their images a little fun and a little funky, the fisheye lens might just be the ticket.

Check 'em out. Lead photo by tomms (subsequent credits below each image). 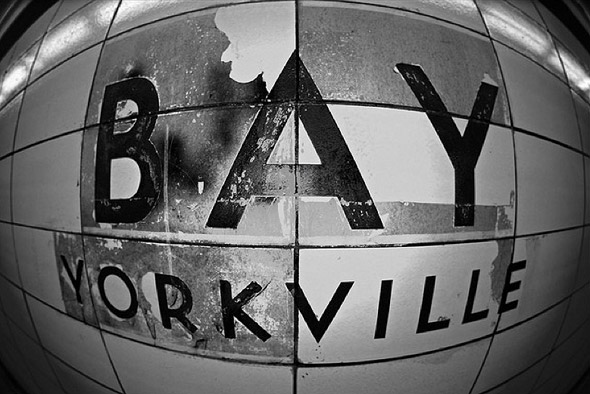 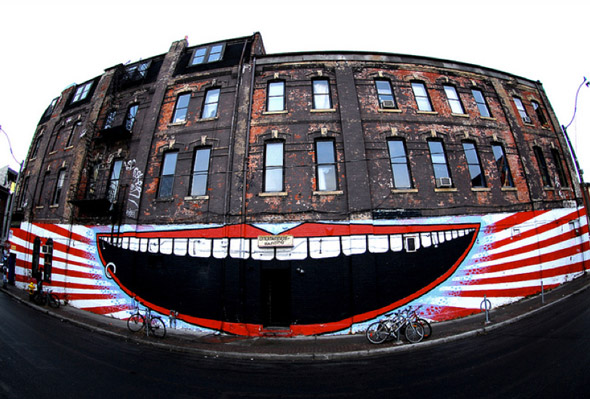 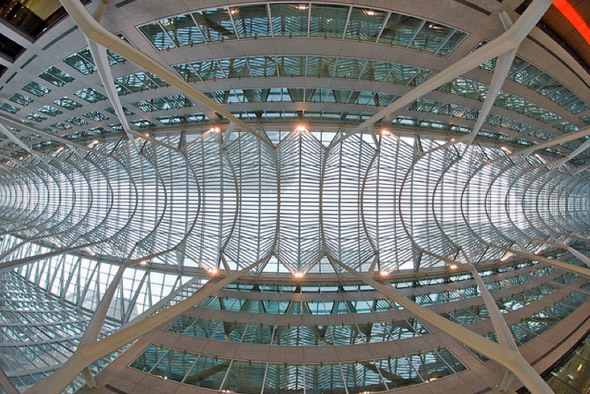 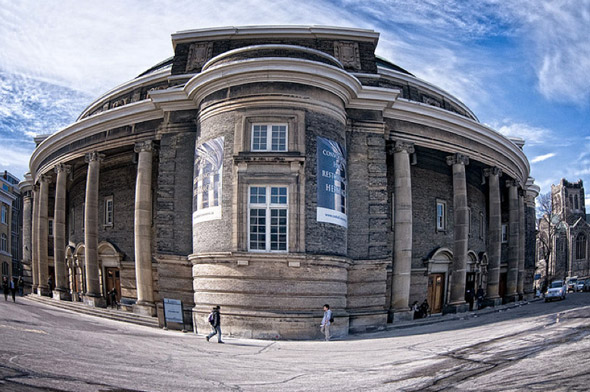 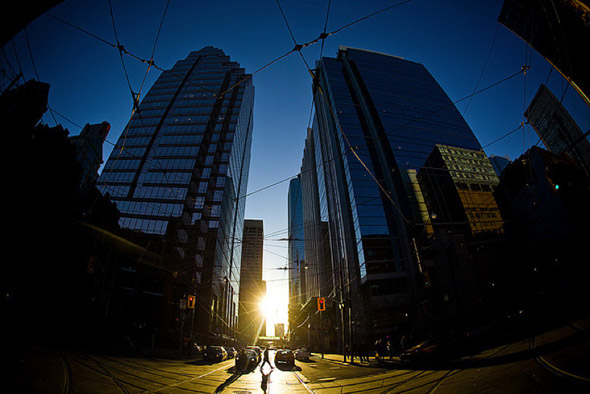 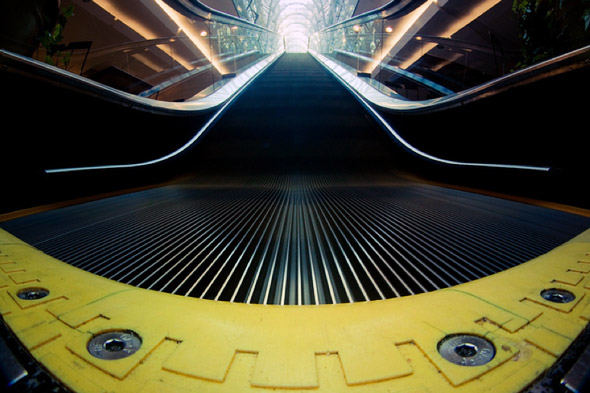 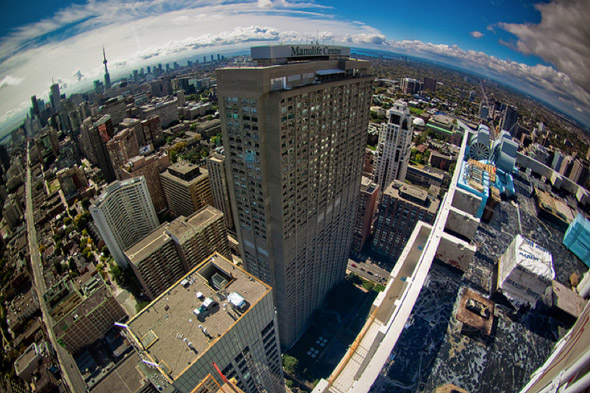 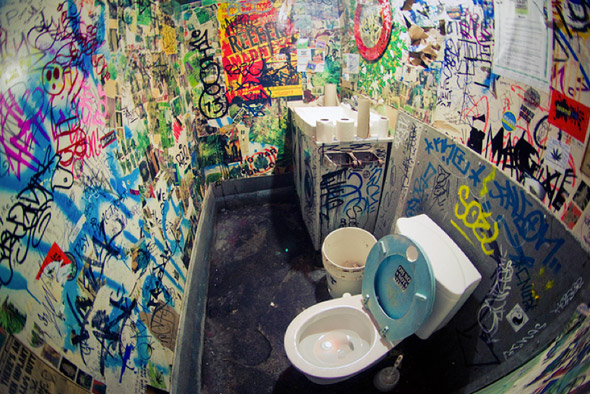 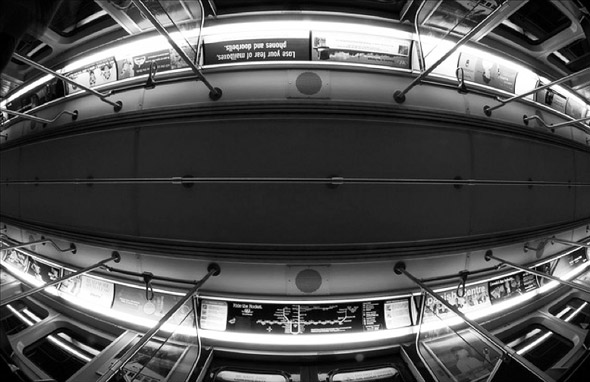 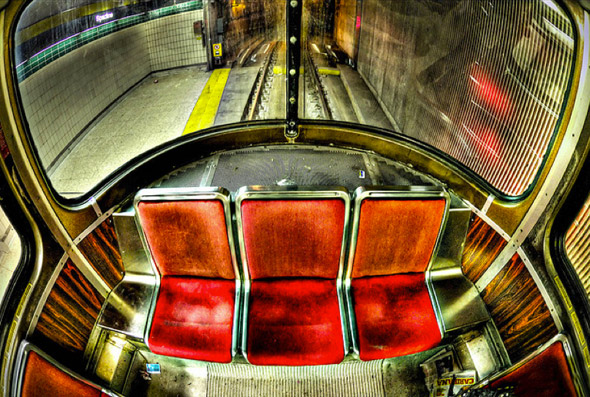 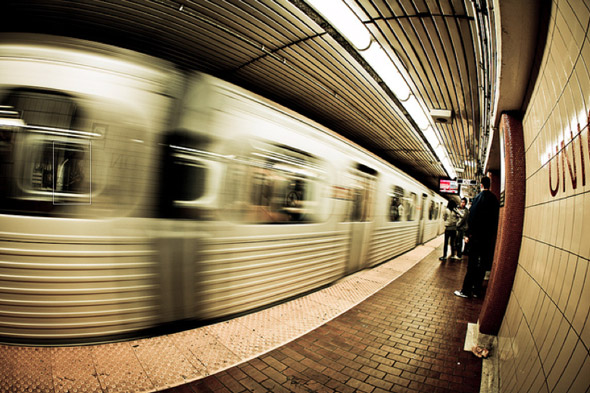 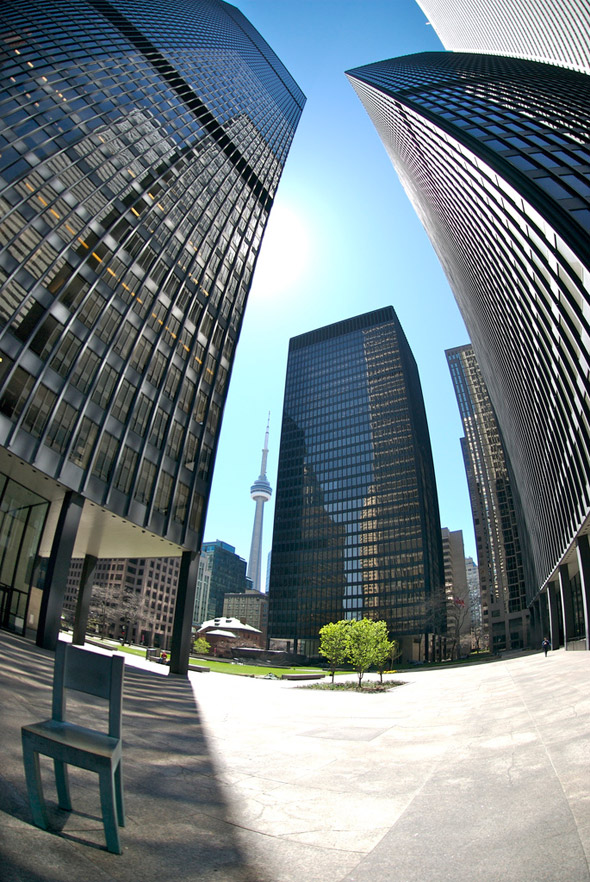