There was a time when studying art in University was seen as a ridiculous pursuit. It's somehow become the status quo of my generation; film majors, dance majors, music majors lining the halls of our top institutions.

There won't be much work for these people once they're finished studying. New media outlets are hacking away at the earnings potential of artists all the time. Are these schools giving a generation of Canadians false hope about making a living in the arts?

Dylan Hayward has made a decision. Born in Halton Hills, his family traversed the province fourteen times before finally settling in Kitchener-Waterloo. He began making films during his final year of high school.

"I was very passionate about filmmaking. One of my shorts won 'runner-up' in the Kitchener-Waterloo student film festival. Very exciting at the time."

Dylan enrolled in film production at York University; that's where I met him. At first he was thrilled to be working toward a career in cinema.

Years passed, student loans mounted, and the reality of paying that money back dawned on him. His attitude toward the program began to change.

"My personal opinion is that art schools capitalize on the dreams and hopes of people and profit off it. If you look at the sheer supply and demand there's a massive number of people trying to get work in the art world. A substantial amount of people will be forced to shift career paths."

Dylan is now applying to law schools; he's discovered a passion for "nerdy things" like digging through contracts and researching statutes. Not everyone is as lucky as him; many young people are emotionally and financially exhausted after receiving a diploma in a field they can't find employment in.

"The parents of our generation told us to follow our dreams. They told us not to settle for anything less. It's now up to us to figure out what that concept actually means." 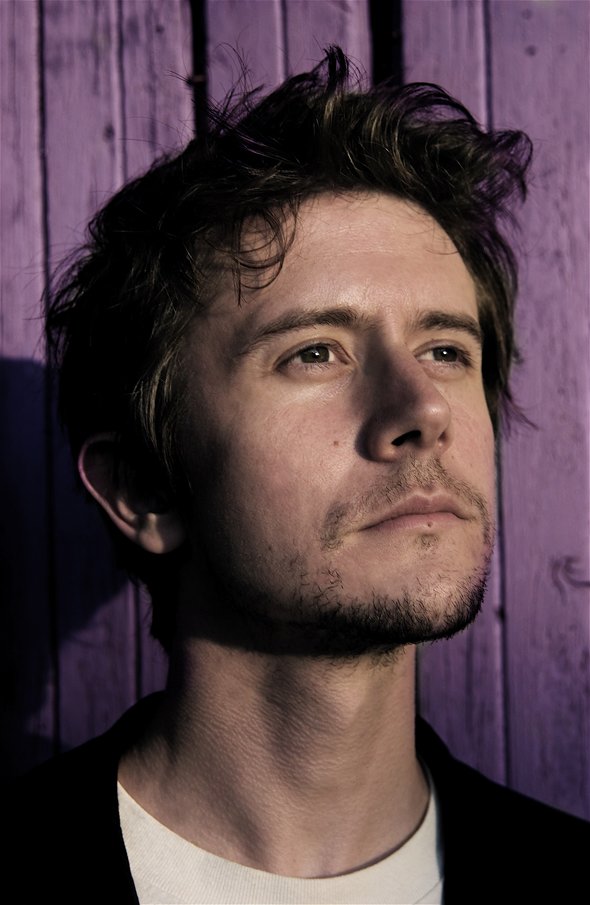