Canadians will be charged to visit Europe starting this year

Canadians who want to drift along the canals of Venice, Italy, will need to pay an additional fee starting this year.

It was created to track visitors from the 63 countries that are not part of the EU but can enter without needing a visa, mainly for security purposes.

"To reduce procedures and wait times, as well as address the security concerns, the European Commission (EC) has come up with a solution – ETIAS," the site reads.

The electronic system will detect if a person is a threat to the security of EU countries, which will then lead to being denied entry.

Travellers from Canada, the US, and the UK are just a few of the countries that will need to obtain ETIAS authorization.

When this story was first reported, the EC announced that the system would be fully operational by May of this year.

The site now says the system is expected to be in full effect by November 1, 2023.

Fortunately, it won't cost you an arm and a leg to apply. It's expected to cost €7 (around CAD 9.50) for each application. Only adults over 18 years old will need to apply, as those under 18 will not have to pay any fees.

The application will ask for personal data and travel documents like a passport and the first EU country you intend to visit. It’ll also ask questions about criminal records, presence in conflict zones, and orders to leave any EU countries.

You will be approved if your application form is correct and not flagged as a security risk. According to the site, the procedure is expected to be completed in only a few minutes.

However, if the ETIAS finds something risky in your application, it'll be manually processed for about four days or a maximum of two weeks.

Once you obtain ETIAS authorization, it'll be valid for three years or until your passport expires, whichever comes first.

Your ETIAS application can be denied for reasons that are listed on its site.

European Union countries aren't the only ones who have implemented an entry requirement for visa-exempt foreigners.

Canada has had a similar system in place for years called an Electronic Travel Authorization (ETA) that only costs $7.

The United States also has a similar setup called the Electronic System for Travel Authorization (ESTA).

Here's the complete list of countries that will require ETIAS approval. The EC notes that more countries may be added to this list until the system's launch. 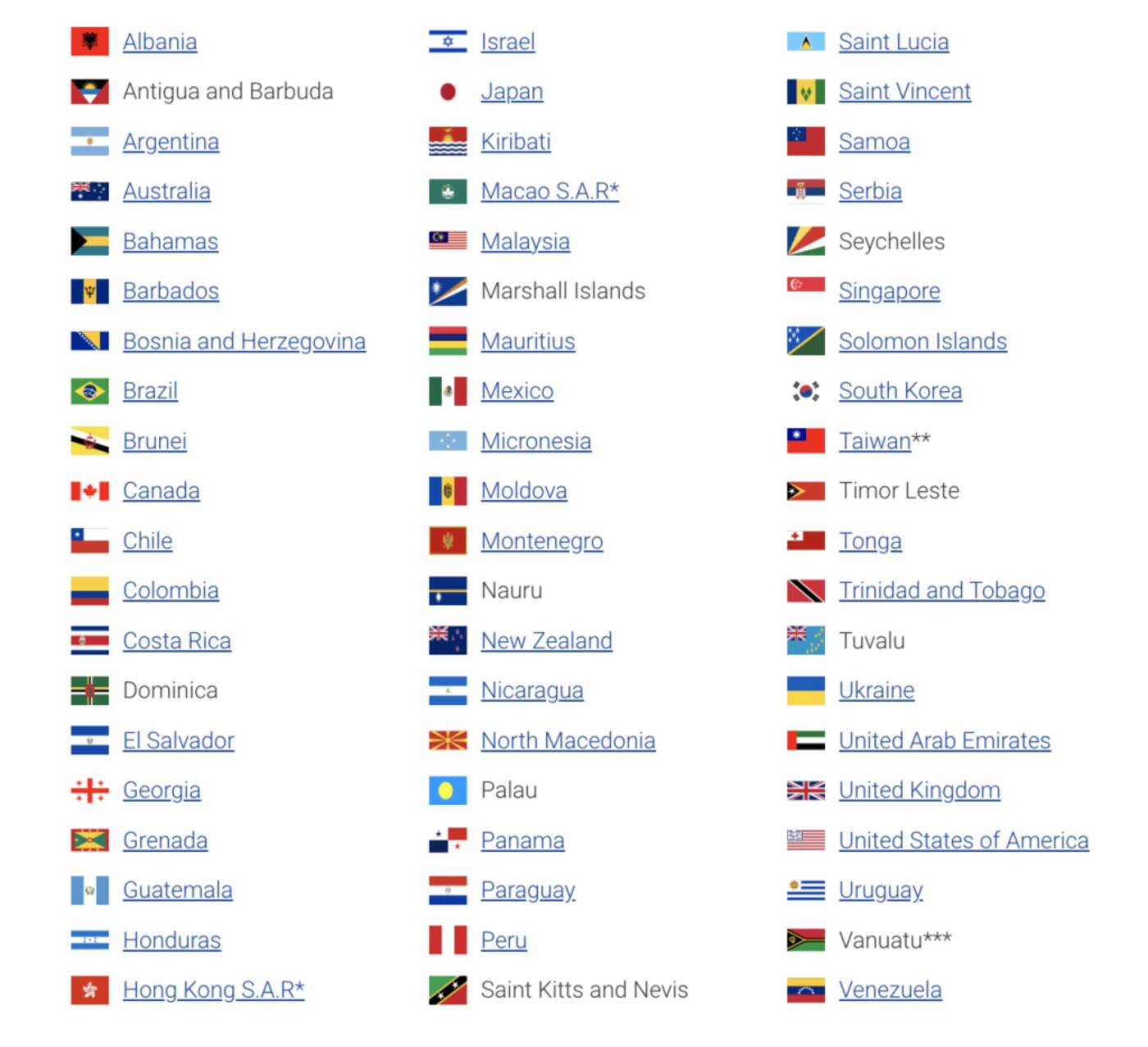 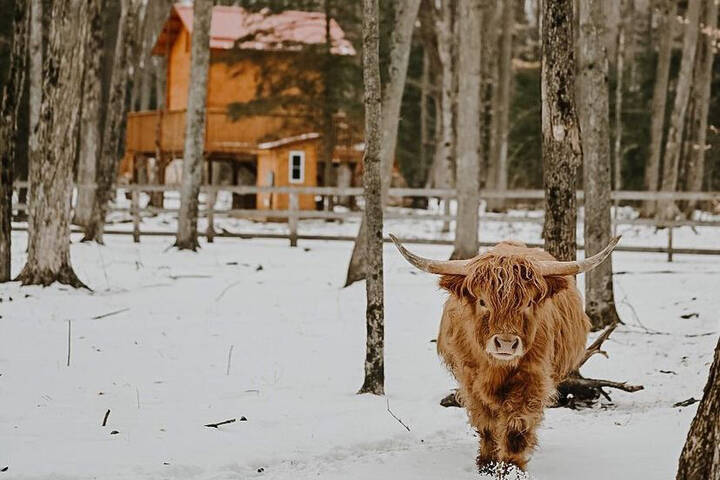 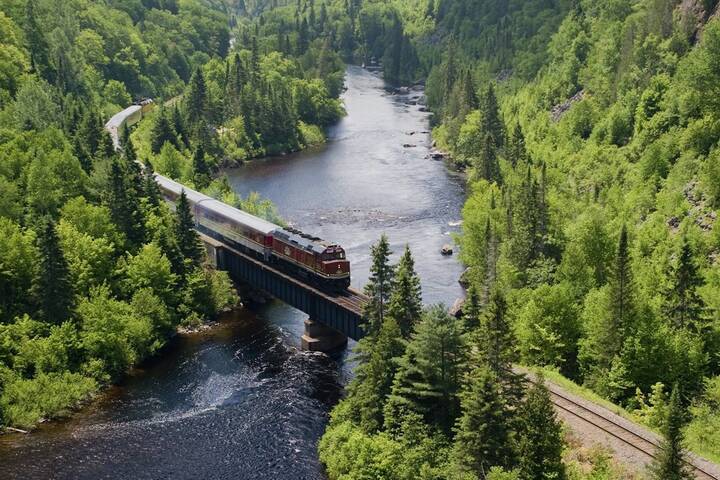