A new hotel chain just opened its first Canadian location just outside of Toronto, and only plans to expand further through another four locations in the pipeline across the country. 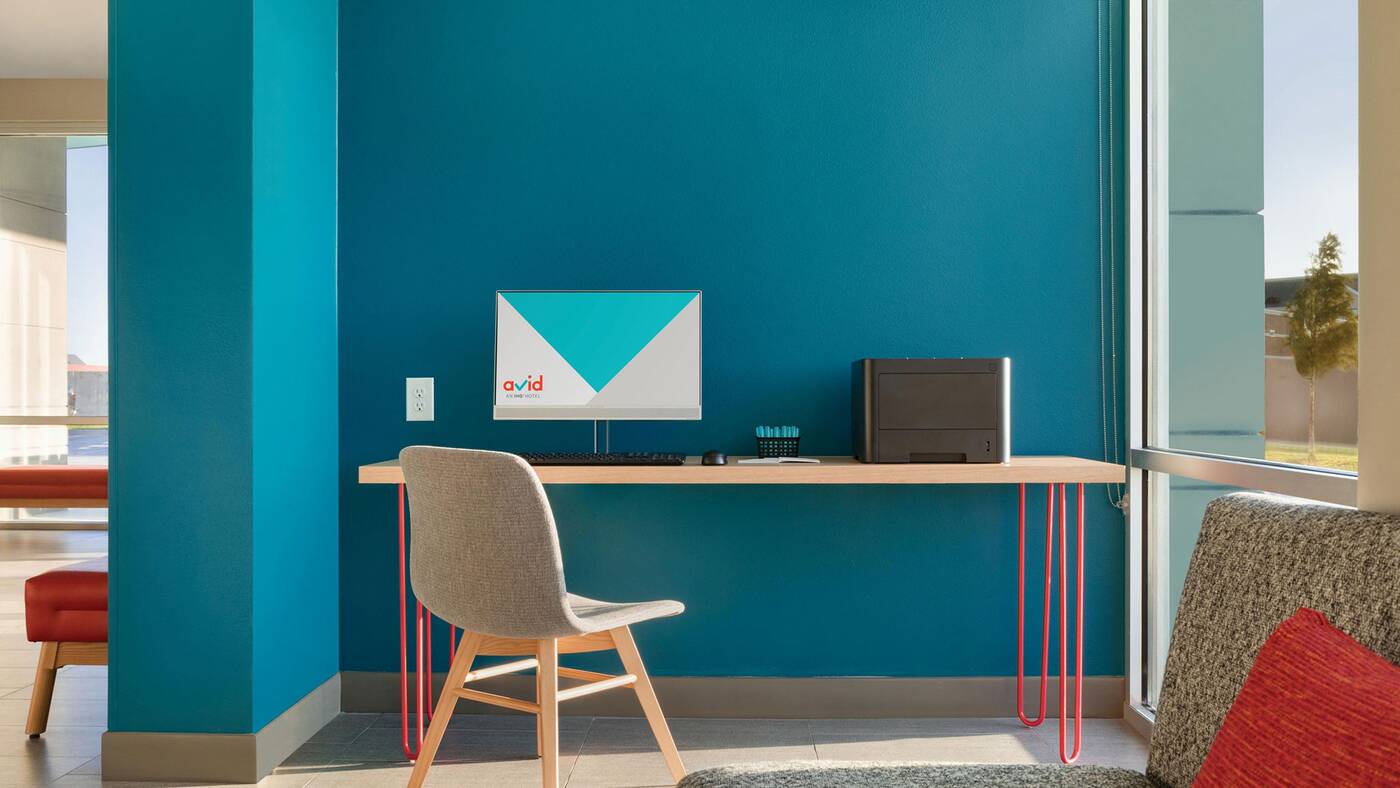 Located on Highway 7, just west of Highway 427 in Woodbridge, Canada's first avid property is geared towards travellers at the nearby Toronto-Pearson International airport — a 15-minute drive from the site.

Operated by IHG and owned by PI Cap, the property offers 119 rooms that the hotelier states are "designed for reduced noise and sound sleep," as well as perks like grab-and-go breakfast options suited to the needs of travellers. 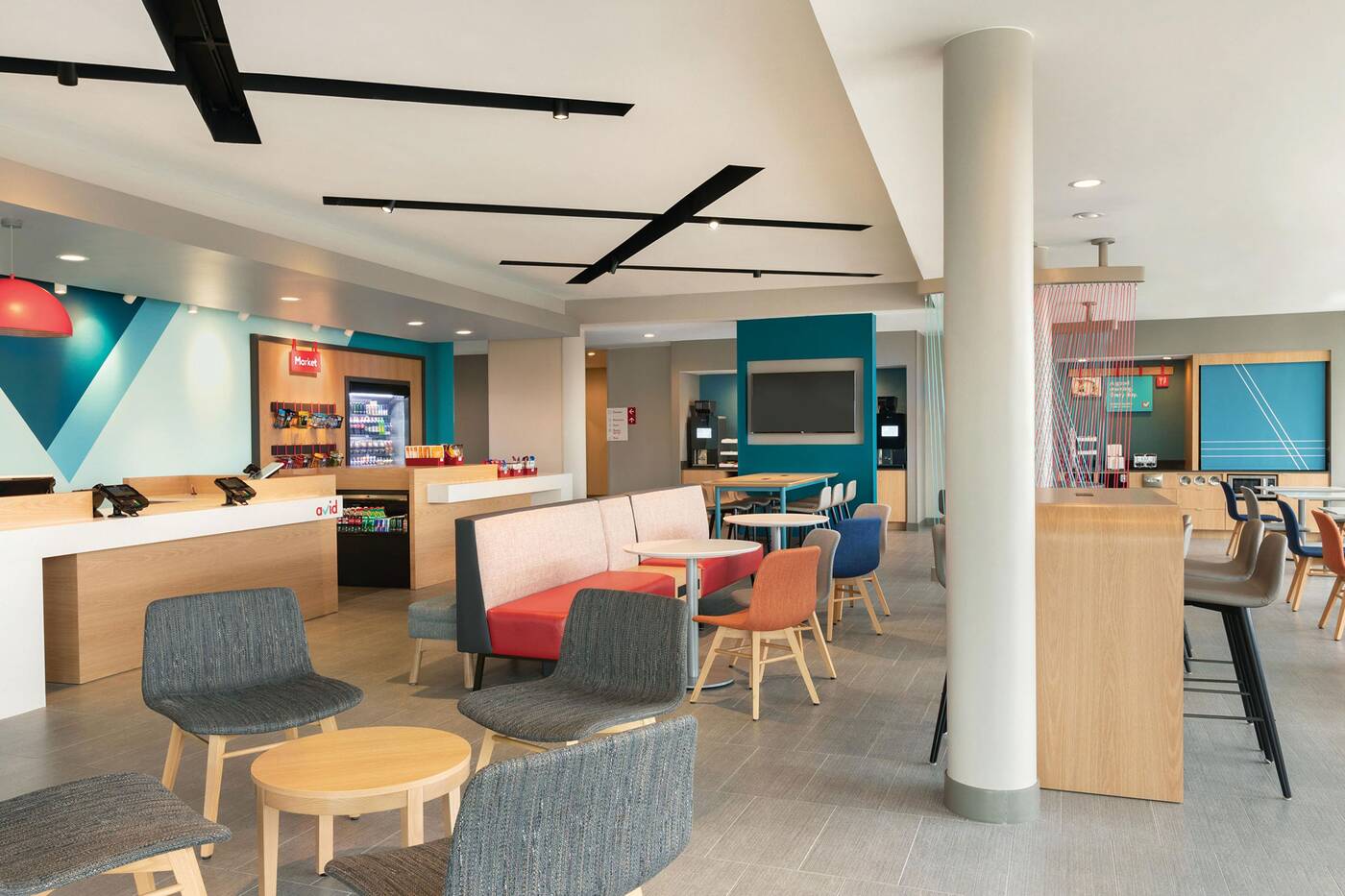 Other on-site amenities include a pool and a gym. 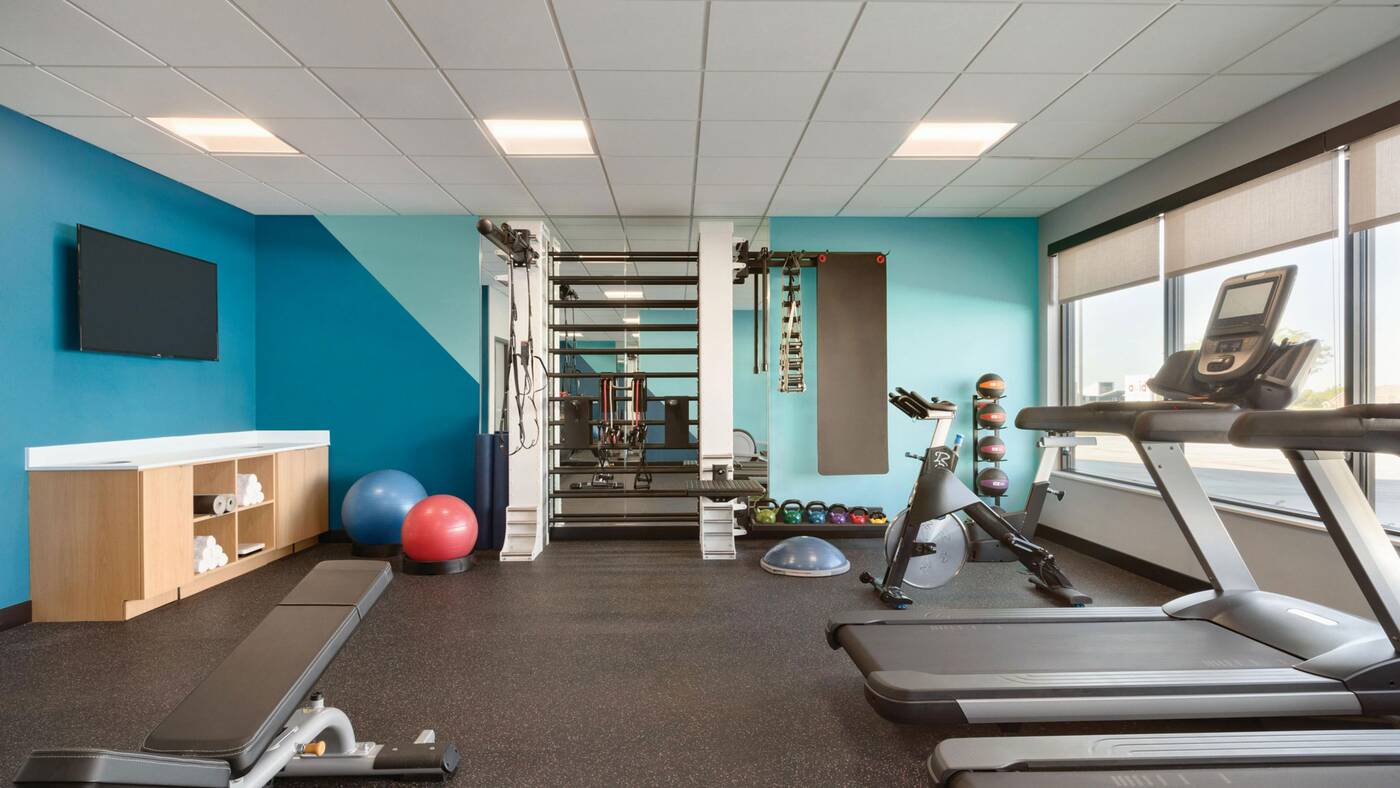 The brand debuted in 2018 and has since expanded rapidly across North America, opening more than 50 hotels across the U.S., Mexico, and now, Canada. 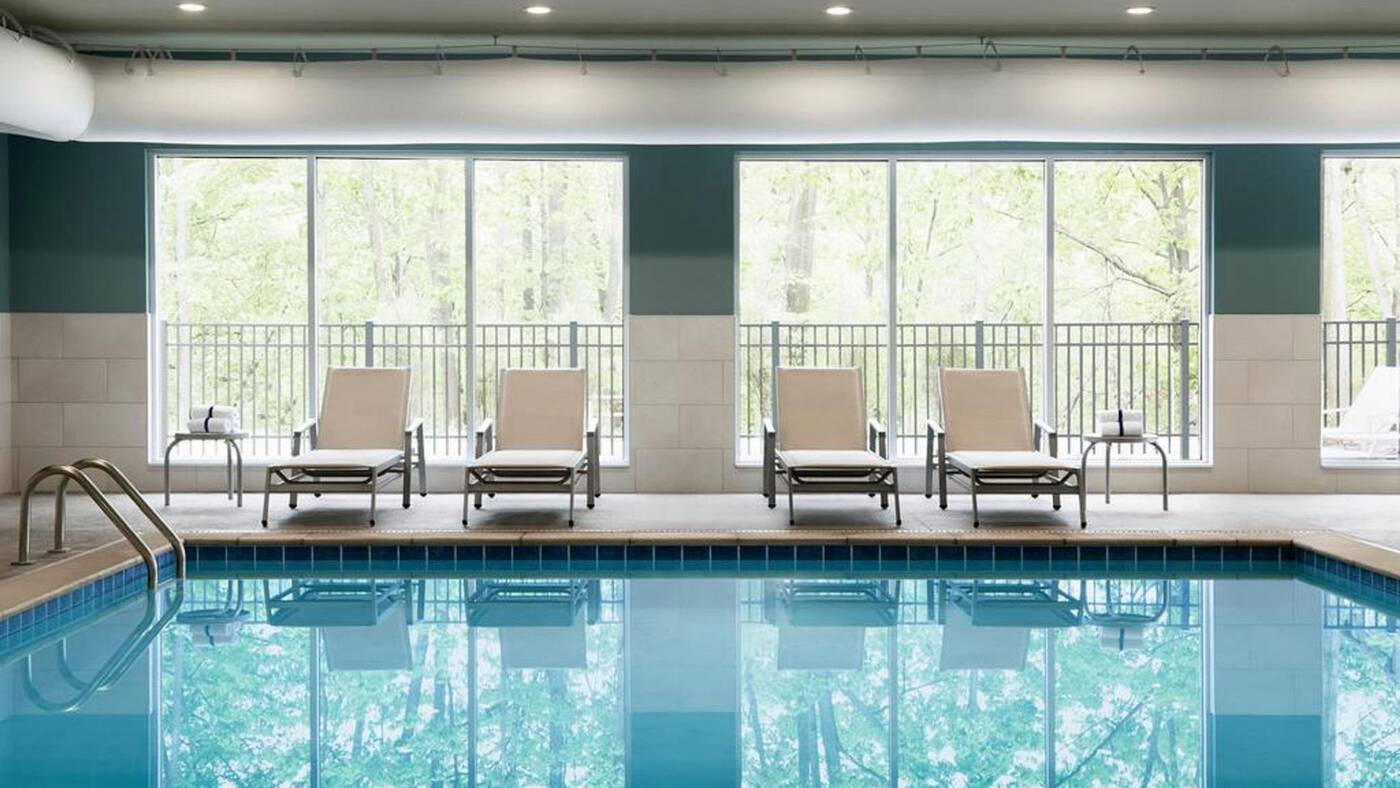 The Vaughan location celebrated its ground breaking back in Oct. 2020, and just over two years later, it has begun to welcome guests.

But IHG says that this first location is really just the beginning, and avid plans to open its next Canadian locations in Woodstock and Belleville, Ontario, and Lethbridge, Alberta.

"With more than 180 hotels currently open across the nation, and more than 40 in the pipeline, Canada remains one of IHG's fastest-growing markets," said Jonathan Lund, Regional Vice President, Canada Franchise Performance Support at IHG Hotels & Resorts.

"This opening is just the beginning of what we expect will be positive and continuous growth for avid hotels across Canada." 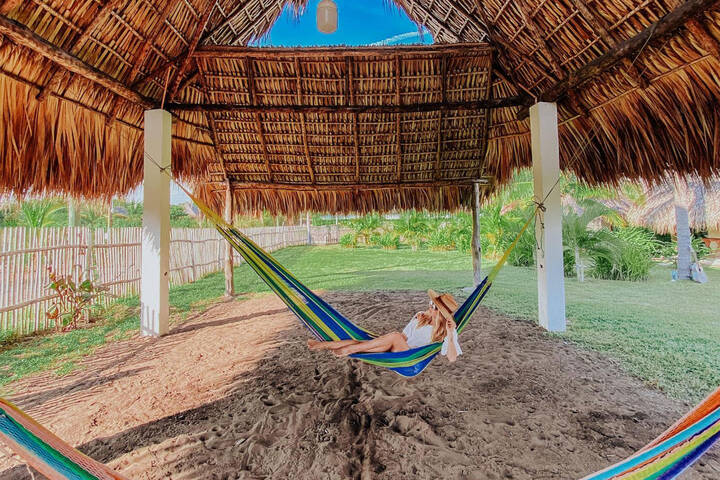 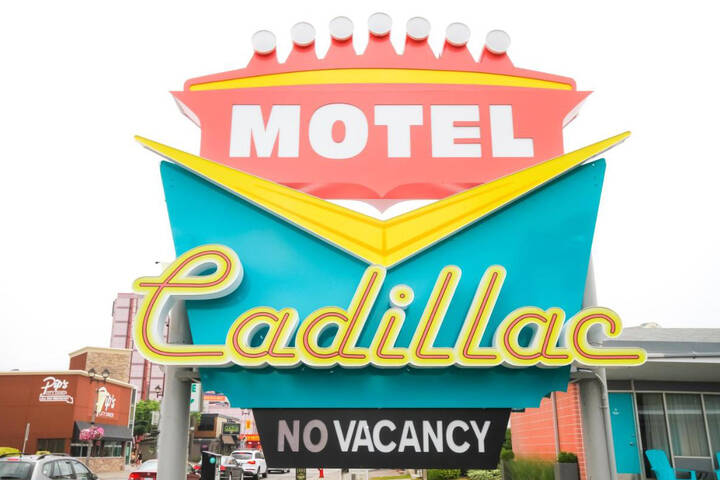 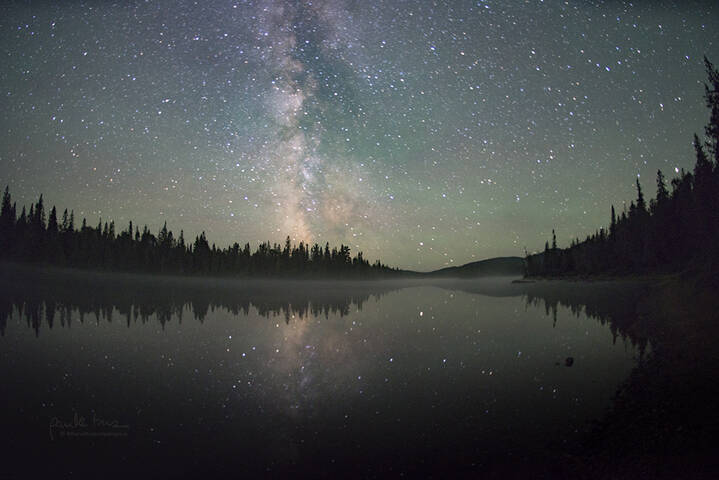