Ontario is about to get a new hotel and it won't be like anything many of us have seen before.

Hotel Philco in Fort Erie just opened its doors to friends and family this weekend and in two weeks time will be accepting bookings from the public.

The boutique hotel aims to bring something different to the Ontario hospitality space with themes rooms featuring pink flamingos, sunflowers that you can plant yourself and imagery that hearkens back to a local amusement park called Crystal Beach that ran from 1888 to 1989. 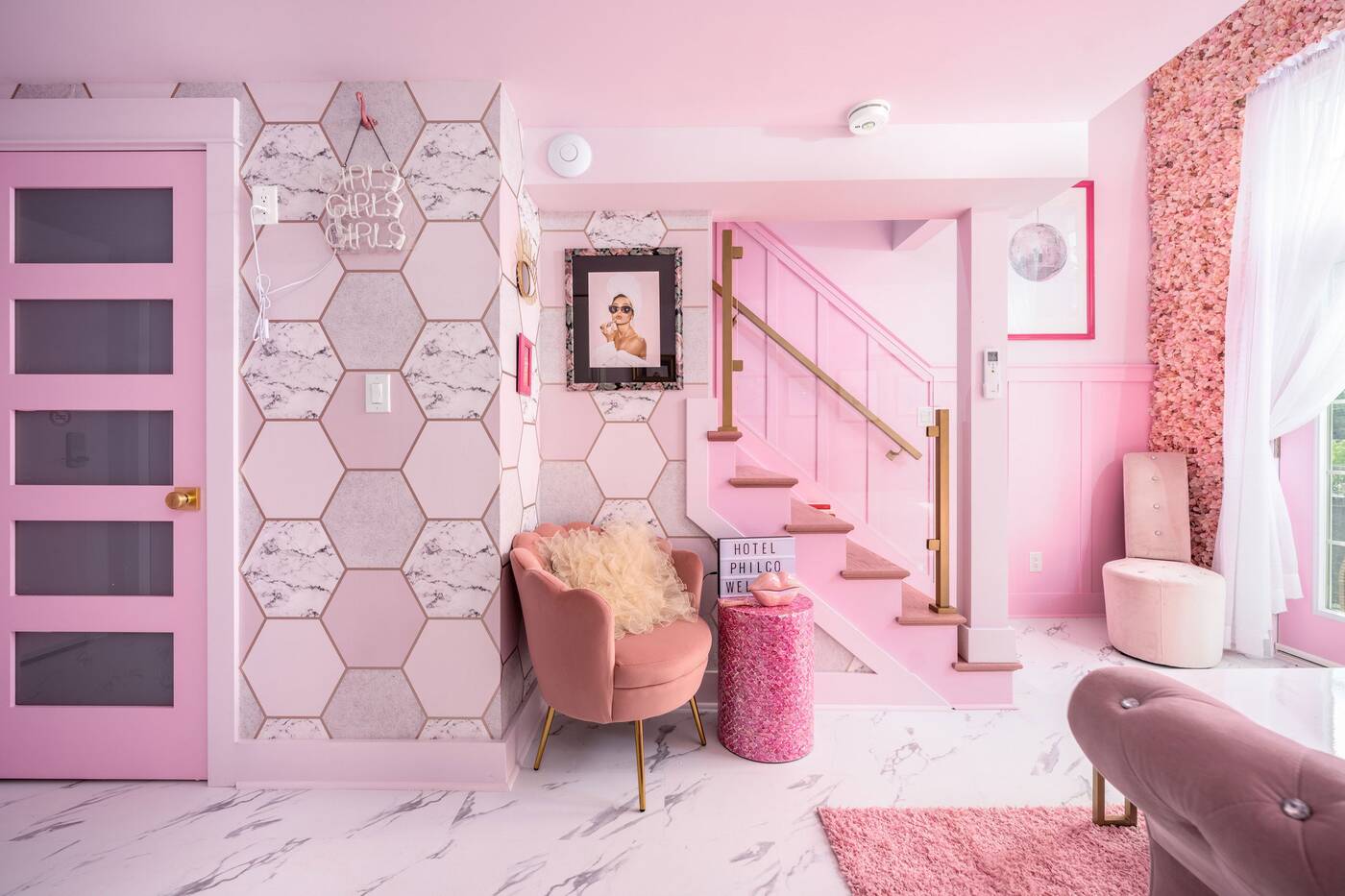 Hotel Philco's Glam Room which is said to be the favourite of the owner's daughter.

The hotel replaces a boarded up building once known as the Ontario Hotel that has sat vacant since the closure of the amusement park.

It was purchased by realtor Phil Smith who has spent the last five years painstakingly transforming it into a destination that will include seven themed hotel rooms, 15 residential apartments and a dozen or so retail spaces. 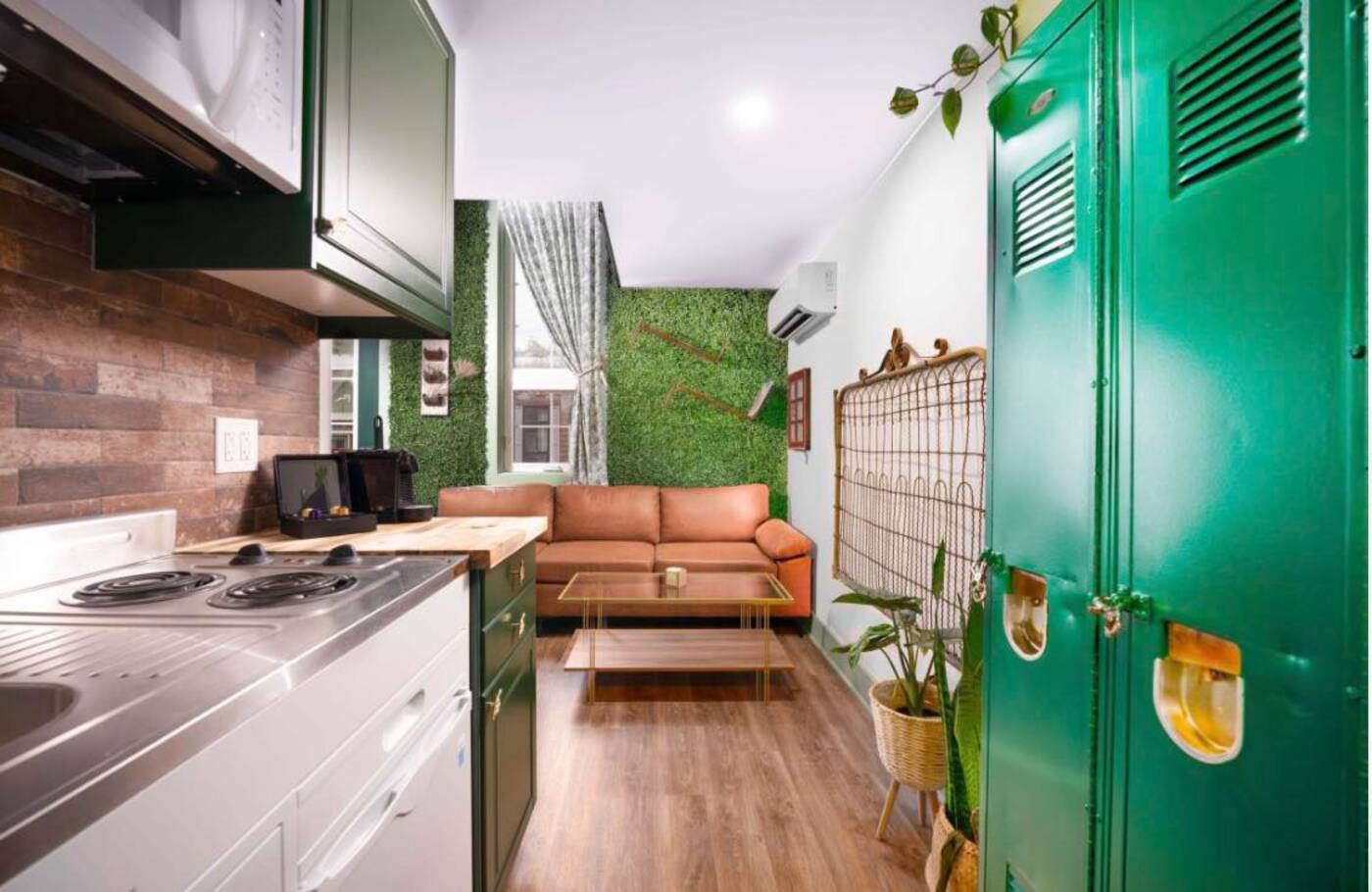 The Green Room which is meant to evoke a relaxing, chill vibe.

Some rooms will be filled with memorabilia from the amusement park including a car from the Wild Mouse Ride.