Two Air Canada planes came very close to colliding after a missed radio call, according to a new report, and the frightening incident took place at Pearson International Airport in Toronto.

The report, published by the Transportation Safety Board of Canada (TSB), indicates that Air Canada's Embraer 190, destined for Denver, was conducting a takeoff from a runway at Pearson in March of 2020 when it struck a bird.

The flight crew aboard the plane, which was carrying 83 passengers and four crew members, made a radio call to report that they were rejecting the takeoff as a result.

Neither air traffic control nor a Boeing 777, the flight set to take off next from the same runway, heard the radio call, however. TSB says this was "because the Boeing 777 flight crew was reading back their take-off clearance on the same frequency." 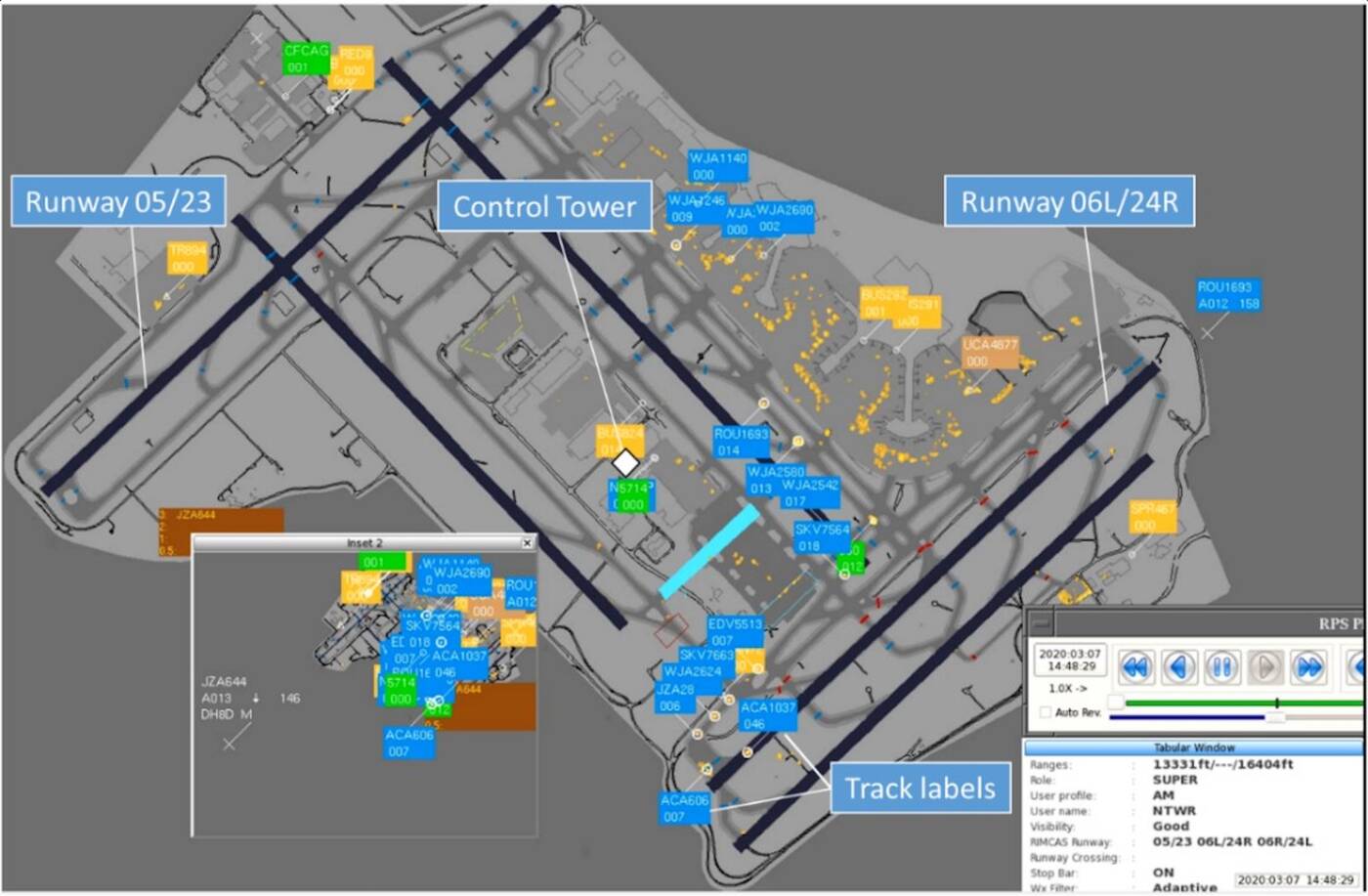 Carrying 345 passengers and 14 crew members, the Boeing 777 then began accelerating its takeoff, putting it at risk of colliding with the Embraer 190.

Fortunately, the flight crew observed that the Embraer 190 was still on the runway and initiated a rejected takeoff in time, preventing a crash.

"Both aircraft eventually exited the runway and returned to the terminal," says TSB. "There were no injuries. There was no damage to either aircraft." 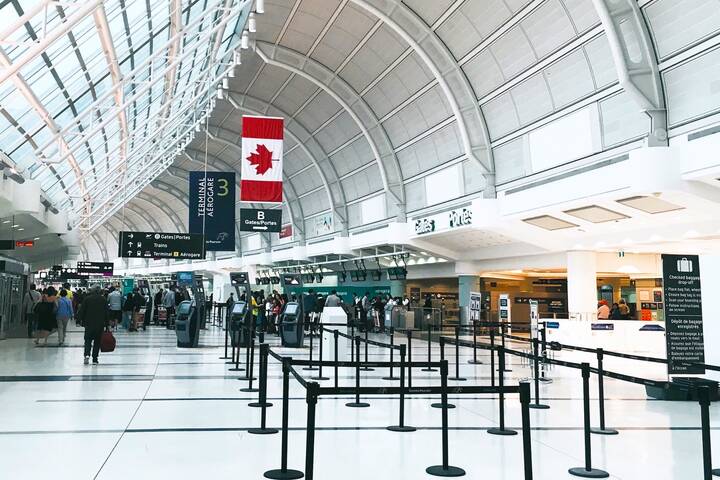