A new travel accommodation competitor has moved into the Toronto market, and many may not have noticed that certain boutique hotels are now being operated by global hospitality provider Sonder.

Two Toronto boutique hotels —Templar Hotel (now The Slate) in the Entertainment District, and The Beverley Hotel in Queen West, are now operated through Sonder.

Although they have been compared to Airbnb, Sonder's director of real estate in Toronto, Claudio Costantino tells blogTO there is a big difference.

"Sonder is a global hospitality provider, not a platform," Costantino says. "We directly operate all of our units, so that guests enjoy a consistent, high-quality experience that delivers exceptional design, tech-enabled modern service and compelling value."

Basically, Sonder leases the hotel or apartment unit and then takes over the daily operation of the property. 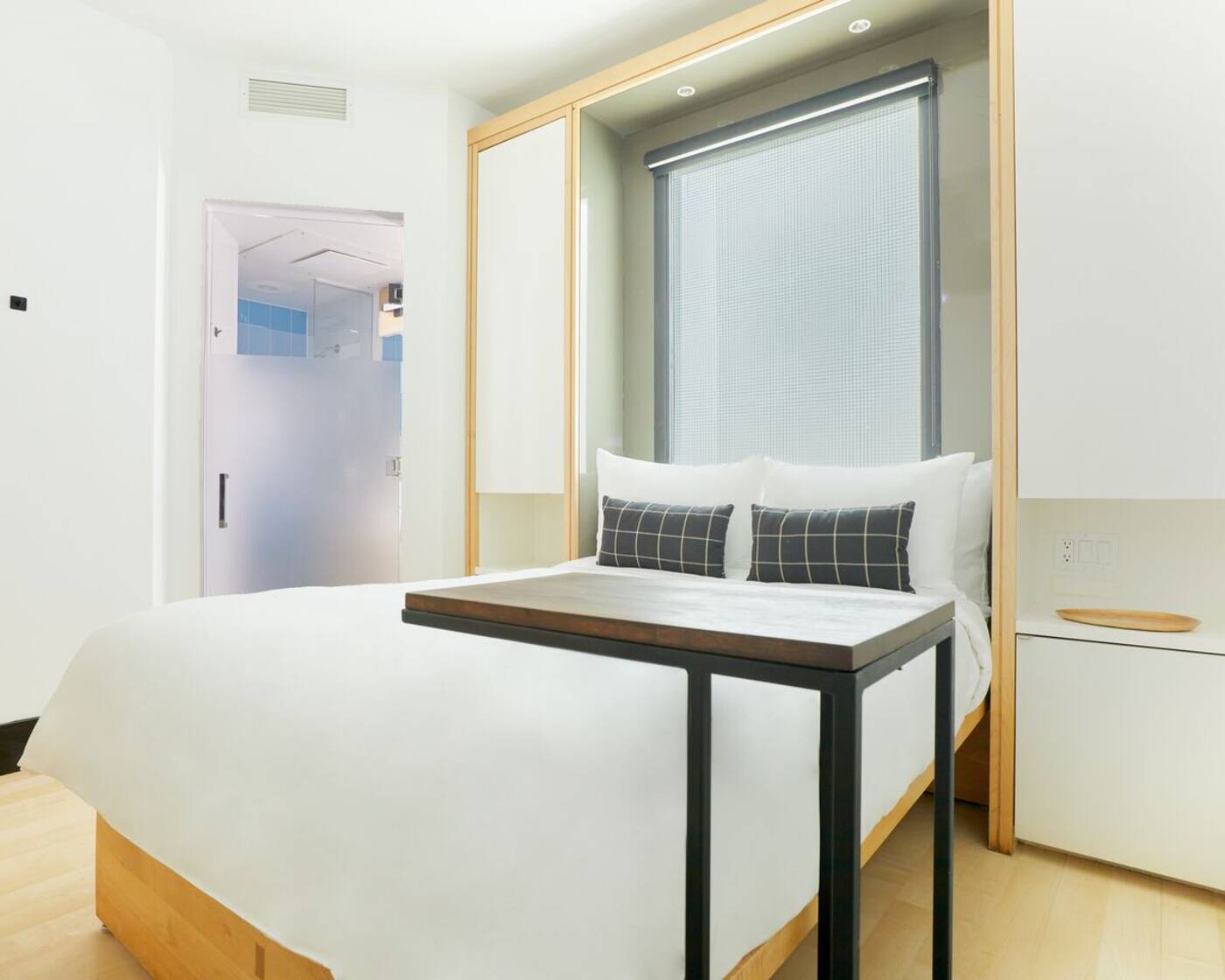 A look at a room in The Beverley Hotel, which is now operated by Sonder.

But like Airbnb, Sonder has an online platform for guests to choose a room, reserve and when they arrive, check in.

Unlike a traditional hotel where guests check in at a front desk, Sonder has a "lobby on your phone," which provides an in-app check-in and one-touch WiFi.

"This removes the bottleneck of the front desk and provides a contactless experience," Costantino says.

They also have a "digital concierge" in the app, which has lists of restaurants and attractions in the area. Guests can request services such as cleaning and late check-outs.

The idea for Sonder came after then Montreal McGill University student Francis Davidson, now co-founder and CEO, started managing a handful of apartments when he was 19 years old. A few years later, he and co-founder Martin Picard started what would become Sonder in 2014.

The company is now headquartered in San Francisco with a hub office in Montreal and operates in more than 35 cities, 10 countries and three continents. 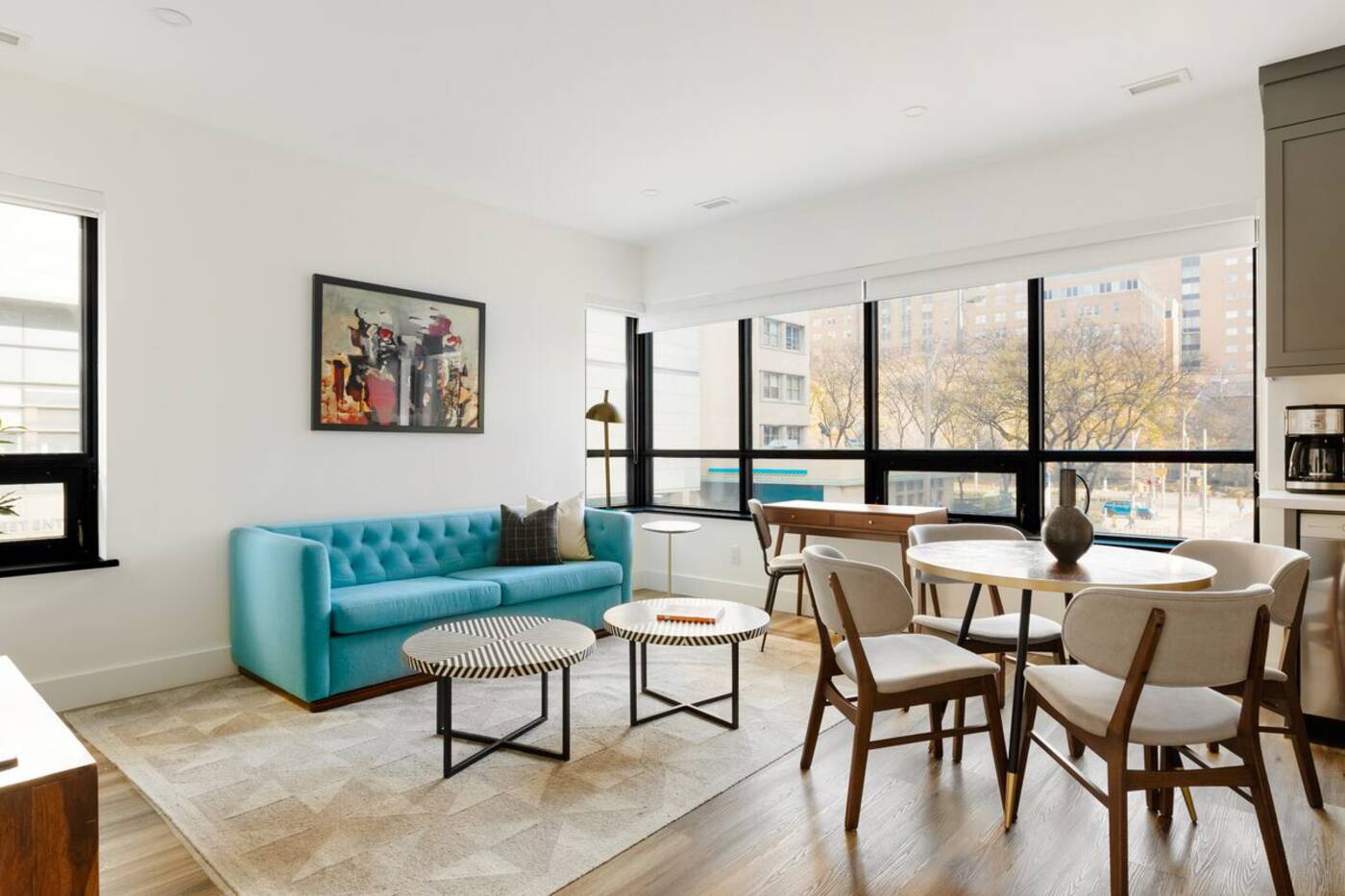 Sonder has four apartments in Baldwin Village's The Elm.

Sonder started in the Toronto market in 2019, when they opened The Slate. The Beverley is their latest addition, operated by Sonder since 2021.

In January 2022, Sonder announced an expansion in Toronto with over 110 units contracted in four additional locations, spread across desired neighborhoods such as Little Italy, West Queen West, the St. Lawrence Market and the Entertainment District. These units are in addition to the over 120 live units across the five existing Sonder locations in Toronto.

The company also listed on the Nasdaq in January 2022 so future expansion is on the horizon. This includes expanding in new and existing markets.

"We see lots of potential in Toronto as a leading destination for business and leisure travellers alike, both domestic and international, particularly as travel continues to rebound following the pandemic," Costantino says.