Escape the Diefenbunker is an epic espionage-themed escape room which takes over an entire floor of a massive 100,000-square-foot underground bunker located in Ottawa.

The Diefenbunker Museum teamed up with Escape Manor to create what is claimed to be the world's largest escape room where you'll need to race against the clock as you work to defend against a nuclear attack from an enemy spy organization. 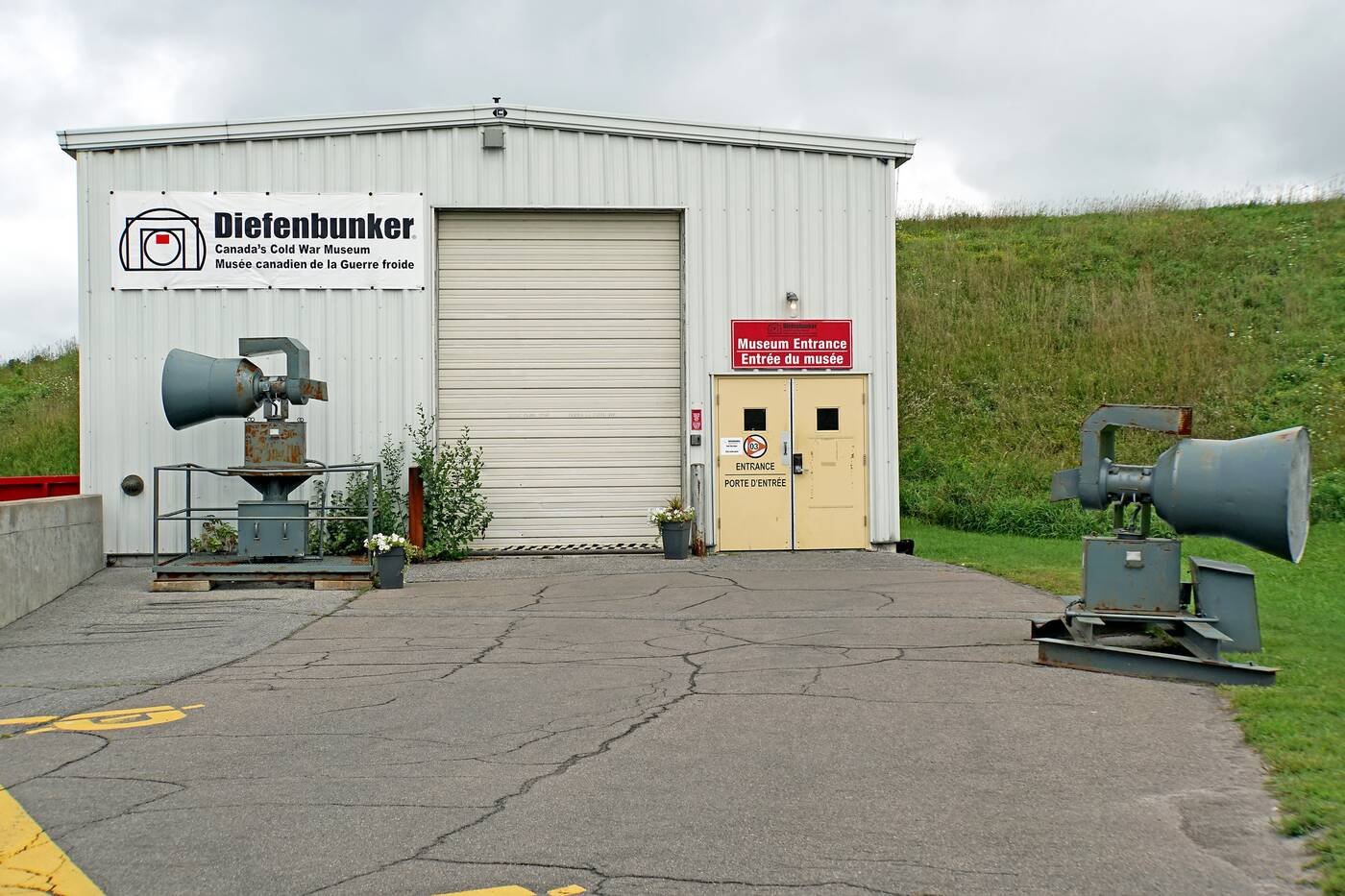 Built from 1959 to 1961, the four-storey bunker was originally intended to house more than 500 key members of the government and military in the event of a nuclear war.

It was built to withstand a five megaton nuclear blast from 1.8 kilometres away, and the blast tunnel entrance helps to reduce the effects of a nuclear shock wave. 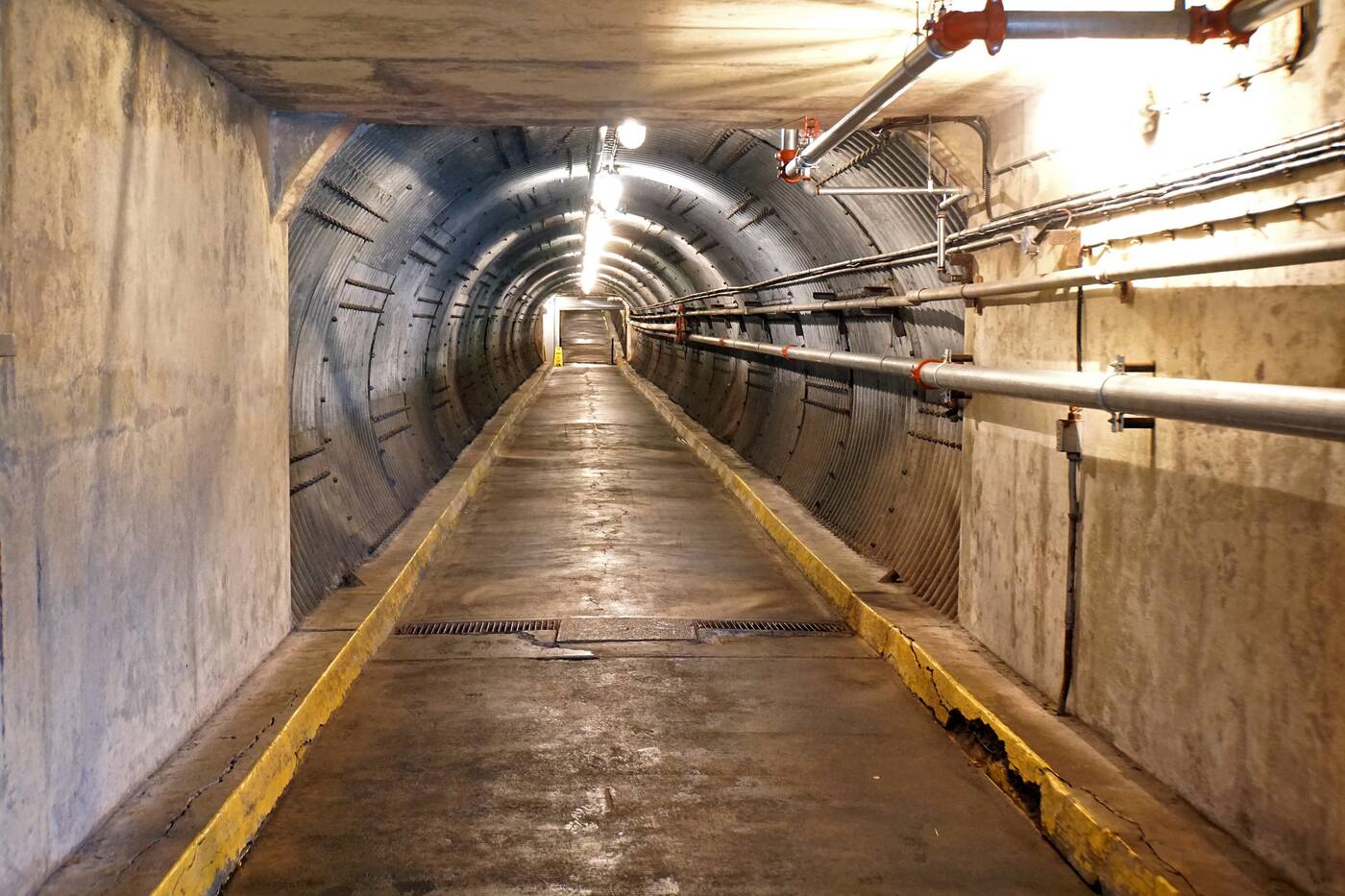 The doors to the bunker are perpendicular to the blast tunnel which reduces the effects of a nuclear shock wave.     Dennis Jarvis/Flickr.

During the Cold War, the bunker was fully stocked with enough fresh food and rations for the inhabitants to survive for up to one month without receiving any supplies from the outside. 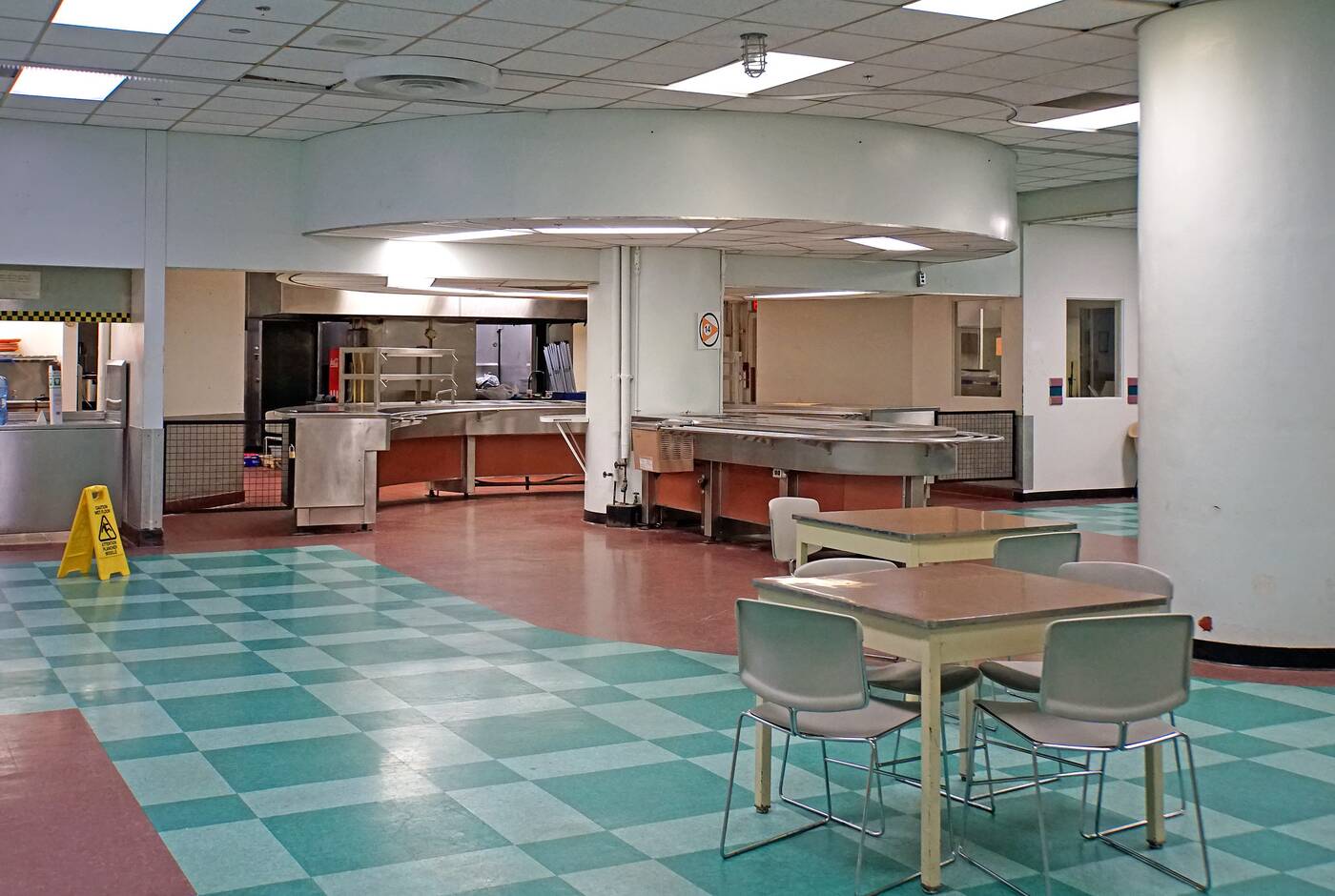 The cafeteria in the bunker could seat up to 200 people at one time. Dennis Jarvis/Flickr.

Fortunately, it never served its intended purpose and was decommissioned in 1994 before reopening in 1998 as Canada's Cold War Museum.

Visitors can test their world-saving skills in the escape room with groups of up to eight others by night, or they can take a less adrenaline-filled, but just as unreal, day tour. 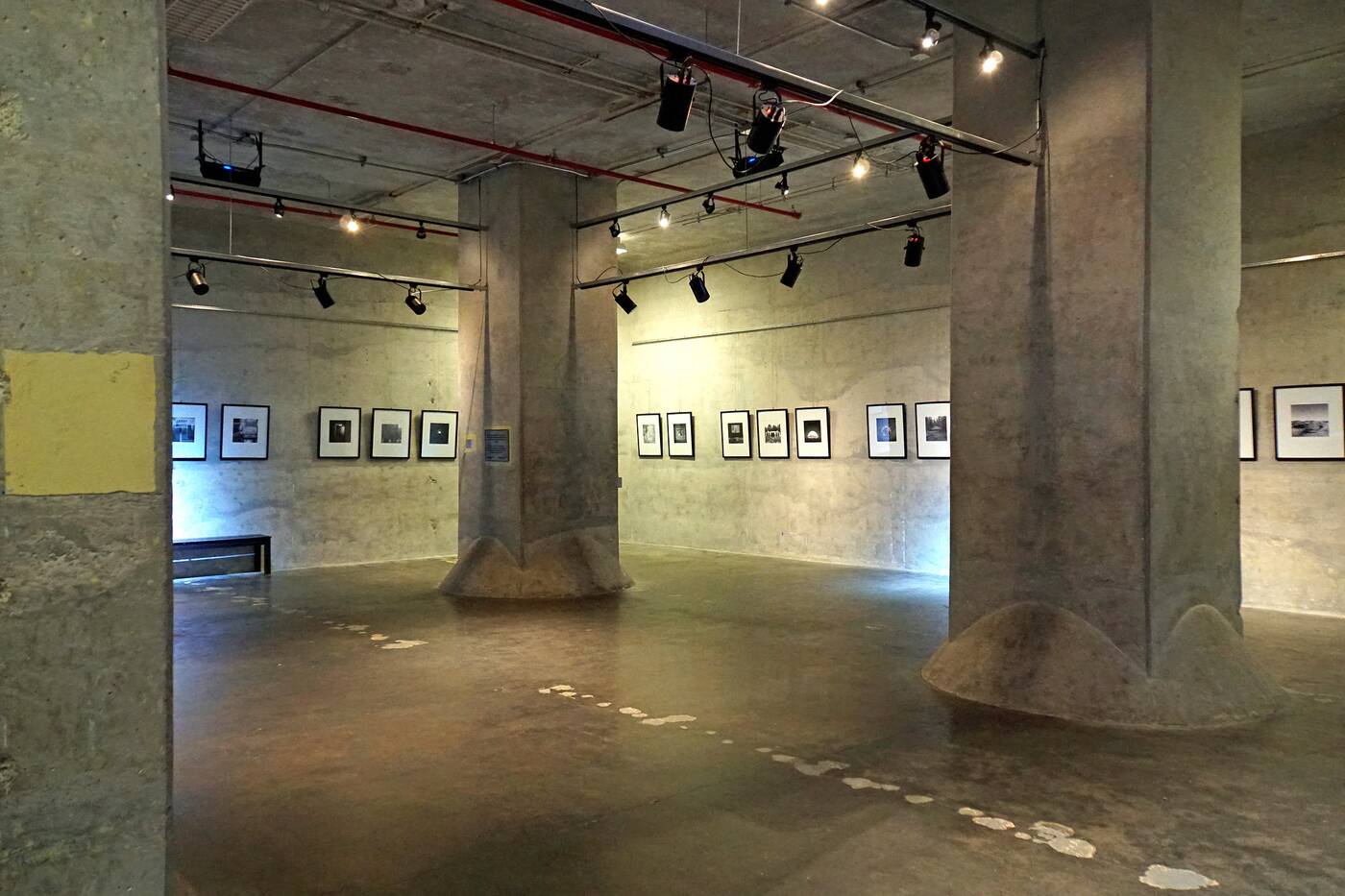 Inside the Bank of Canada Vault, which never actually housed any gold.  Dennis Jarvis/Flickr.

There are hundreds of interesting rooms in the subterranean shelter to explore, including the Prime Minister Suite, the CBC Emergency Broadcasting Studio and the Bank of Canada Vault which was meant for holding the federal gold reserve. 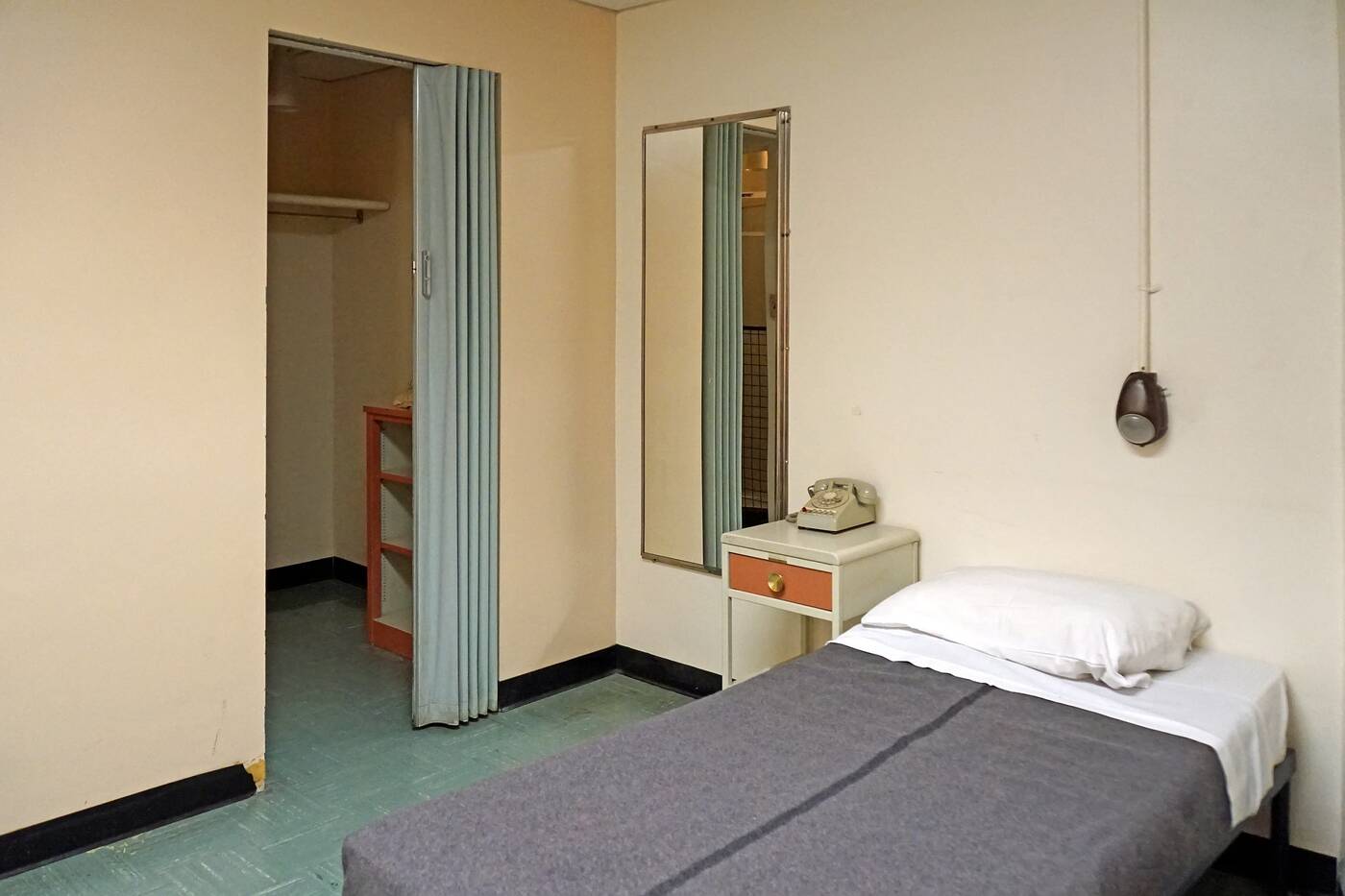 The Prime Minister suite included offices for the PM and a secretary, along with a private bedroom and bathroom. Dennis Jarvis/Flickr.

The vault door weighs 10 to 30 tonnes and four people (each with a different combination to one of the four locks) were required to open the door. 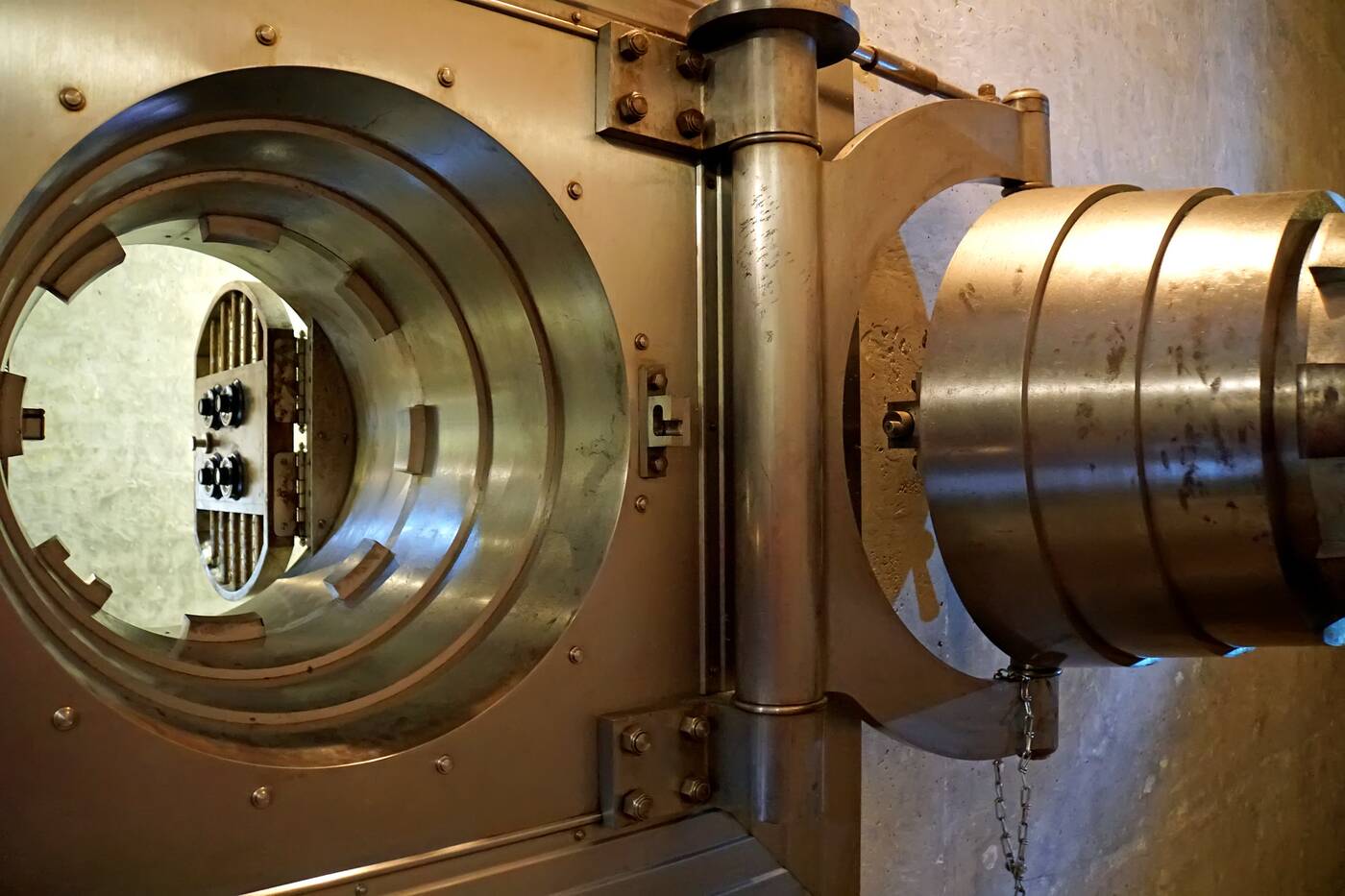 The access door to the Bank of Canada Vault.  Dennis Jarvis/Flickr.

There was also an Operating Theatre where minor operations could be performed in the event of a medical crisis situation. 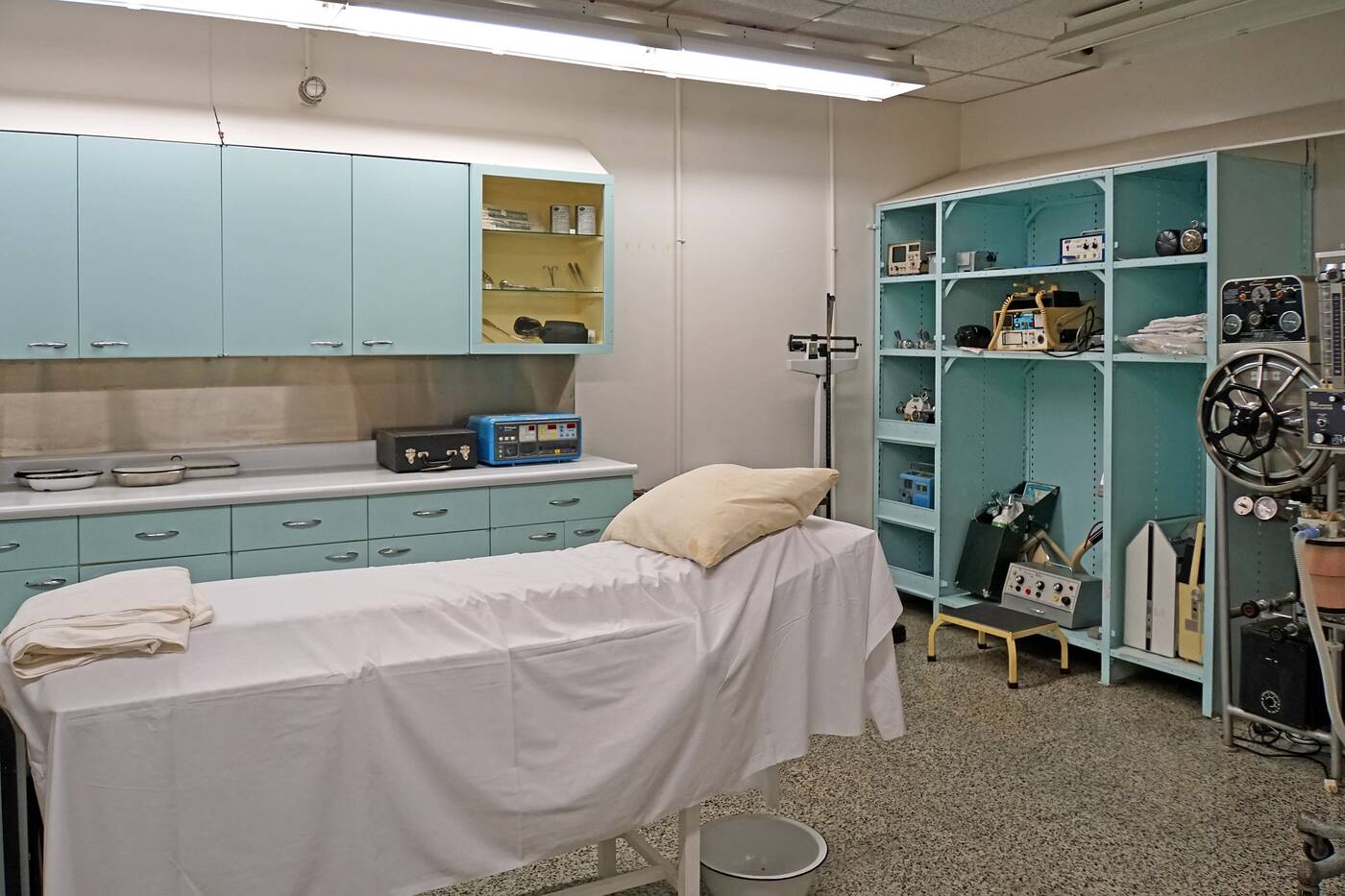 The museum is open for self-guided tours from Wednesday to Sunday, starting at 10 a.m. and for Escape the Diefenbunker on Friday, Saturday and Sunday nights. Just make sure to book your tickets in advance online.