A weekend getaway guide to The Kawarthas

The Kawarthas is a favourite weekend destination two hours east of Toronto. It's a cottage country region that rivals its neighbours to the North. So now that the weekend is once again upon us, I decided to take a closer look at a series of lakes named after an Aboriginal term meaning "bright waters and happy lands." From board sports to board games, there's a delicate balance of chill and thrill to be had here.

Here's my guide to keepin' on in the Kawarthas.

Time Travel
Get lost in time and hike the abandoned CN rail tracks (built in 1874) of the Victoria Rail Trail. Joining Lindsay to Kinmount, this track is perfect for an afternoon trek of soaking in sun and scenery. 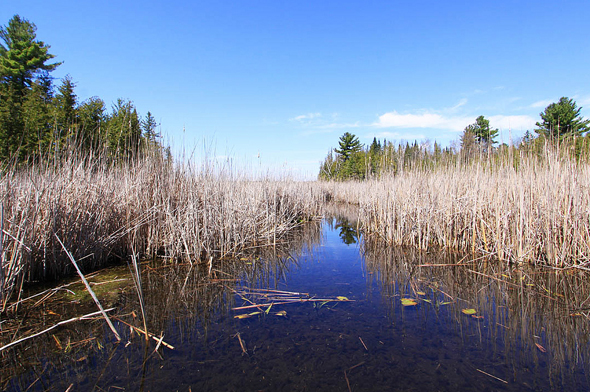 French Press al Fresco
Prepare some fresh java, fill your thermos with coffee, and spend an early morning watching the fog clear from the floating boardwalk at Ken Reid Conservation Area. The marshy wetlands channel the flavor of the deep south, so bringing a string instrument might not be a bad idea. 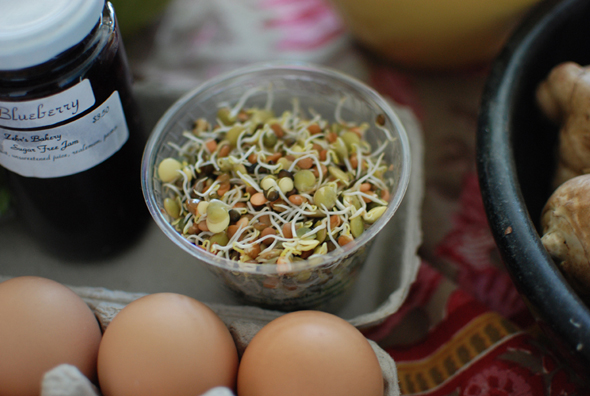 Eat Local
The Kawarthas and Peterborough are major agricultural centres, so needless to say their farmers' markets are magnificent. In addition to farm fresh produce and local livestock, these agro-emporiums offer preserves, soaps and homemade treats for days. As such, the Kinmount or Lindsay Farmers' Markets are perfect pit-stops.

Get Baked
Zehrs Farm Fresh Bakery is a local favourite, and rightfully so. From the heart of this Amish family home comes melt-in-your-mouth masterpieces that are nearly impossible to resist. Pumping out 100+ pies per week, this little bakery builds its menu around home grown seasonal fruits (locals vote strawberry-rhubarb as the best summer slice). Some other go-to goodies? Dough-y cinnamon buns (with the perfect icing-to-bun ratio) and ginger cookies. Get there before they're gone! 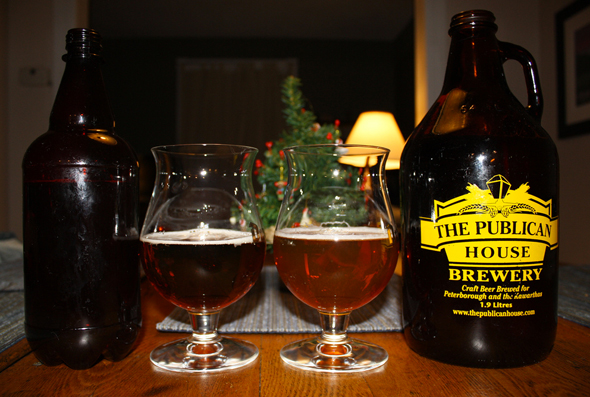 Drink Up
Head to The Publican House, where you can belly up or carry out. And we're not talking average carry out: this Peterborough microbrewery will fix you a "craft keg" to bring back to your cottage, just be sure to order it 24 hours ahead of time.

Get The Scoop
It'd be sacrilegious to go to Kawartha Lakes and miss out on its namesake confection. Kawartha Dairy Ice Cream, famous for its Moose Tracks and Bear Claw flavours, is a 75 year old tradition that you can (and must) take part in at Slices n' Scoops, Fenelon Falls' local creamery.

Need a soundtrack for the ride up? Check out mine at the bottom of this post.