Streetsville is a glimmering little snow globe sitting in the middle of Mississauga. Who knew? Stepford and quaint, this place just might be the farthest we can get from Toronto without covering much physical distance.

To get there my friend and I took the GO bus ($6.50 from Union Station) and from the Streetsville stop headed for Queen St. South, Streetsville's main drag ("Street_ville", we joked, as it appeared to be the only one). The strip was lined with gems: dozens of family-owned shops and services, many housed in heritage buildings, each brimming with a kind of charm I usually associate with beauty pageants. 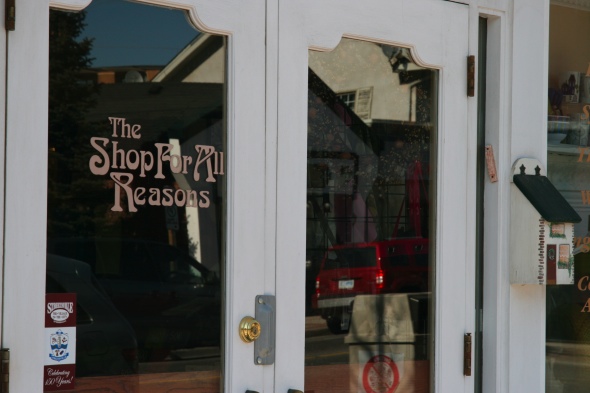 Take, for example, The Shop for all Reasons. With a name like that, how could we not be intrigued? Stopping in, we found everything from hand-made jewelry, paintings of the oh-so-paintable town, a variety of fine birdseeds, a beyond-comprehensive selection of clothing for pets and, just to make sure they've covered all Reasons, nachos! 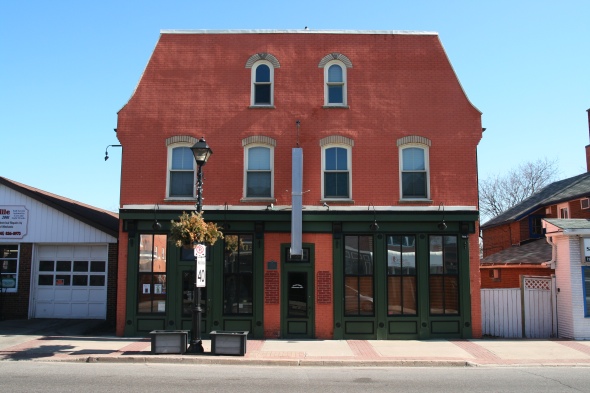 The Credit Valley Railway Company Ltd., the most bat-shit bananas model train shop I've ever seen, and apparently one of the best in the country (seriously, their website has directions from Pearson International Airport), is a recommended highlight. If aliens visited Earth and asked me to recommend a good "human-y" spot to check out, I'd name this place. 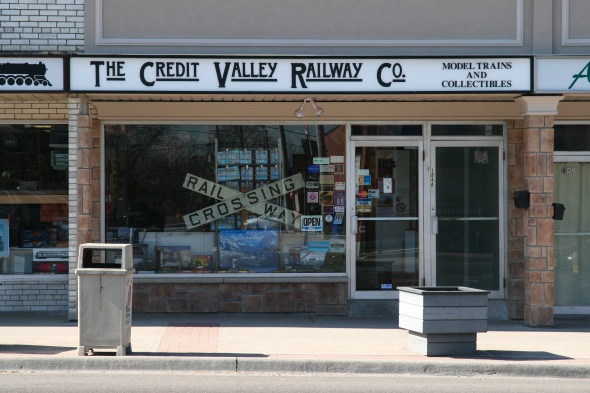 We examined the sprawling displays of model train accouterments, and snapped some photos of the two thousand dollar toys on display. We snapped one too many and attracted the attention of the proprietors, who swarmed around, three Groeningian Comic Book Guys, squinting at us, suspicious of our motives. We explained that we were simply impressed with what we saw and tried offering a bit of well-oiled flattery, aiming to make friends. 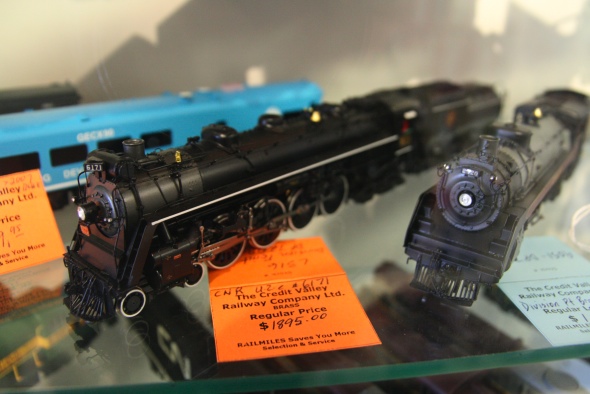 My partner and I may have gone a little too far with the flattery and wound up on an epic tour of the World of Model Rail-Roading. We watched them run and watched videos of elaborate models ("that's not a real town... it's a model!" we we're reminded). 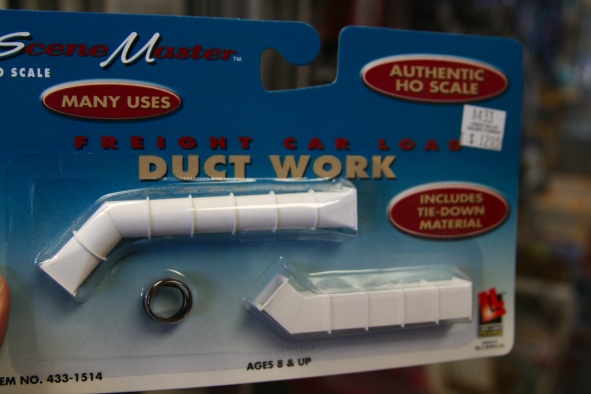 Soon we were flipping through supplier catalogues and riffing about the state of the industry. To our minds it was a laugh and a half, and you might try repeating the experience, but get out of there before you start pumping your fist in the air, sounding out "Choo choo!!" like it's not the absolute weirdest thing for a grown man to be doing.

Seriously though, those guys were great. 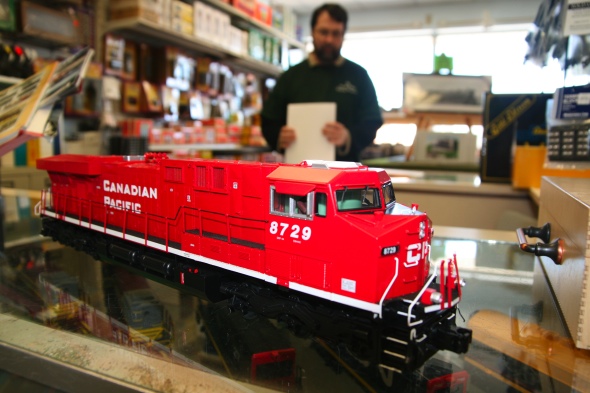 Outside, as the street eventually began to peter out into regular Mississaugan mix'n'match, we came to that ubiquitous town edging, the strip mall. Cagney's, a flaming comet-tail of a restaurant in the strip mall here became our #2 Streetsville highlight. Now, I do recognize that a joint called Cagney's in a Mississaugan strip mall may not sound like something to jump on a GO bus about, but let me assure you, kind reader, that this place alone is worth the trip.

The menu and dĂŠcor at Cagney's is so decadently, lavishly unexotic, so ornately hometown Americana(da) that it comes full circle and seems itself exotic and exciting. This is especially so for we Torontonians, contrasting it with the cosmopolitan restaurants we're used to in the city, with their poseur plates of ingredients traditionally foreign to each other (pineapple burgers, I'm looking at you) and dĂŠcor that is typically only pretending to get along.

Here at Cagney's we have colourful carpeting, candles, carved and lacquered wood fixtures, hanging potted ferns, not one single beer of note and a whole lotta warmth making the place feel like a bubble bath of luxurious familiarity. Ahhhhhhhhhhh.

Stumbling out of Cagney's, irretrievably satisfied, we grabbed a road soda at the neighbouring LCBO for our reflective GO bus ride home. 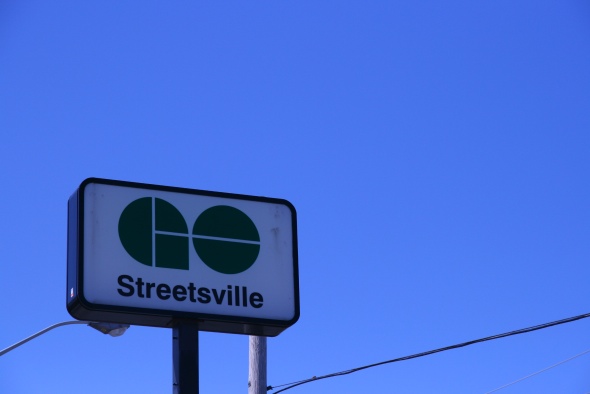