Buddies In Bad Times Theatre's production of Blasted, by Sarah Kane, was the big winner at the 32nd annual Dora Mavor Moore Awards held last night at the St. Lawrence Centre for the Arts.

The Toronto Alliance for the Performing Arts (TAPA) present the Doras as a celebration of the wealth of talent on Toronto stages. The awards are named in honour of Dora Mavor Moore, a Toronto Theatre legend who founded the New Play Society at the University of Toronto. Her efforts helped launch the careers of Lorne Green, Don Harron, and John Drainie.

Canadian singer-songwriter Rufus Wainwright received the Dora for Outstanding New Musical/Opera for his show Prima Donna. Billy Elliot, the musical about the little dancer that could from the coal mine town of Everington, received two awards for Outstanding Choreography (Peter Darling) and Outstanding Performance by a Female (Kate Hennig). A Year With Frog and Toad, from the Lorraine Kimsa Theatre for Young People, won for Outstanding Production in the Musical Theatre division. 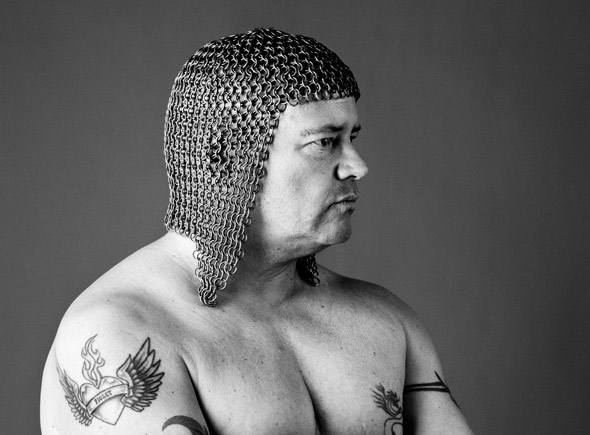 The highlight of the night was a guest appearance from Canadian legend Gordon Pinsent who gave dramatic readings from some of the city's theatre critics. It's rare for the Toronto theatre community to pat itself on the back, but the Dora Awards are a fitting celebration of the rich array of performance on offer in the City of Toronto.

For a complete list of winners, visit the Toronto Alliance for the Performing Arts.