Theatre, beer, and general wackiness...Toronto's 21st Fringe Festival kicks off tonight with 150 shows from here, there, and everywhere. Start with some of our picks, but take some chances, too--the Fringe is all about seeing the unknown, the risky, and the plain old strange. Tickets are only $10 at the door ($12 in advance), making the Fringe the city's biggest AND most affordable theatre experience of the year.

But with so many shows, where to begin? In honour of Canada Day, how about not one but two shows dedicated to our fearless leader. Alternately hilarious and nauseating, Ruby Jones' 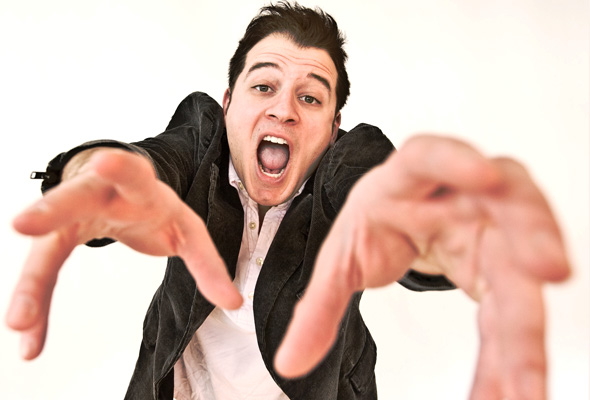 Harper Girl Does Canada has a perfect Fringe-y combo of topical weirdness and laughs. Worth going just to see Ruby lick her giant lollipop, decorated with Harper's evil grin. Then recover from the ironic sugar buzz with Rob Salerno's Fucking Stephen Harper.

If Harper makes you long to regress, sexy comic folkie Chelsea Manders is in town with Naughty Little Children, which traps the audience in a daycare moment of salacious songs and games. (Venue 26: Lower Ossington Theatre)

Stay in the musical moment with My Mother's Lesbian Jewish-Wiccan Wedding A slew of strong Toronto names involved in this one, including Lisa Horner (who is often seen in Shaw & Stratford musicals.) (Venue 23, Bread & Circus)

In the mood for some highbrow theatah, dahlings? How about a little-known play by Moliere? The Sicilian stars Trish Lindstrom, who played Sally Bowles in Stratford's Cabaret) (Venue 5, Factory Mainspace). Or try Wilde's The Importance of Being Earnest with an all-female UK cast (Venue 5, Factory Mainspace) or Candida by George Bernard Shaw (Venue 20, Innis Town Hall). Then go more contemporary with Wallace Shawn's The Fever, performed by Risa Morris. (Venue 11, Helen Gardiner Phelan Playhouse).

It wouldn't be a Fringe without the out-of-towners. Fringe stalwart Jem Rolls is back with Leastest Flops (featuring favourites like "WeWonWeWonWeWon" and a slew of new pieces). Though he keeps links to Edinburgh (birthplace of the original Fringe Festival), Jem is now on the road in Canada half the year. If you've never seen his uniquely engaging take on performance poetry, now is the time. (Venue 2, Robert Gill). 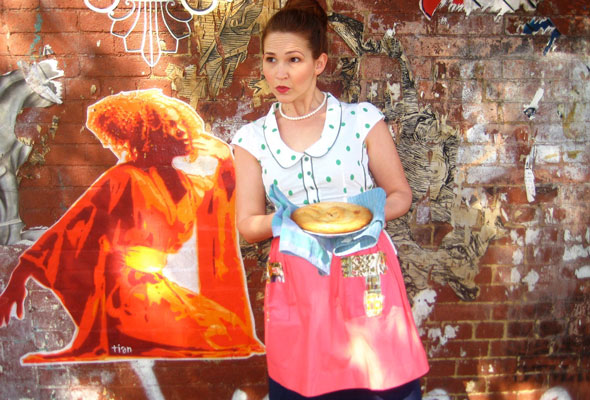 We're lucky that fellow-New Yorker Martin Dockery is bringing his hilarious and moving Wanderlust, straight from packed houses at the London Fringe. The story-teller weaves a hilarious, very physical tale of travelling through West Africa in search of an epiphany...any epiphany.

Feel full of theatrical epiphanies? Unwind in the beer tent. And don't be surprised by the rabid playwrights, swigging coffee alongside their brewskies: tonight at 7pm, the Fringe launches its traditional 24-hour playwriting contest--rules & regulations, here.

The winning play will be read by local actors at the Fringe Club on July 12th. Until then, soak up some drama at one of the 27 venues, drink beer, and watch free late-night shows (from 10pm on) at the McAuslan Beer Tent, in the alley next door to the Transac, aka the Fringe Club, at 292 Brunswick Ave.