If you have the talent, go to the right school, know the right people...acting for a living is still a tough, tough thing. Granted, the rewards can be spectacular; a crowd applauding your work every night is marvelous for the soul. It's the practical concerns; the savage competition, the non-existent money, the dearth of exciting, challenging material...that pulls the job right down to earth.

"People graduate from theatre schools and think they're going to be superstars, but that's not the case. There just isn't enough work for everyone."

Originally from Regina, Sabryn Rock moved to Montreal in her teens to study at N.T.S, the top theatre school in the country. After graduation she packed her bags and headed for the Big Smoke, to pursue a career as an actress/theatre director.

"Toronto has a huge theatre and film market. Saskatchewan has three theatre companies, and Corner Gas. (Corner Gas) probably wouldn't hire me, though I do think they should try putting a black person on the show, shake things up a bit."

Sabryn can currently be seen in "Dead Ahead", a new play on until May 16th at the Lorraine Kimsa Theatre for Young People . She's been getting good reviews, NOW Magazine called her a "talent to watch".

In 2007 she co-founded the group "I'd Rather Dance"; they specialize in throwing dance parties in theatre spaces with proceeds going to the daily food bank. They've held events at the Lower Ossington Theatre, Theatre Passe Muraille , and most recently a party at the Theatre Centre for Summerworks.

"To be completely honest (I'd Rather Dance) started last Fall because we wanted to throw a Halloween party, but we didn't have enough room at our apartment. Lower Ossington Theatre agreed to donate their space in exchange for the promotion they'd receive for hosting us. We bought booze, got licenses, and made it a charity event. The people who've come out have been really diverse crowds, it's a lot of fun."

Sabryn Rock has at least one advantage over the hordes of young actors arriving in Toronto each year; she'll never have to adopt a stage name. The one she has now is perfect. 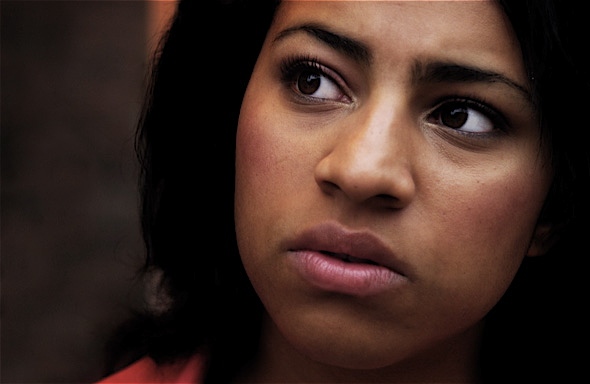 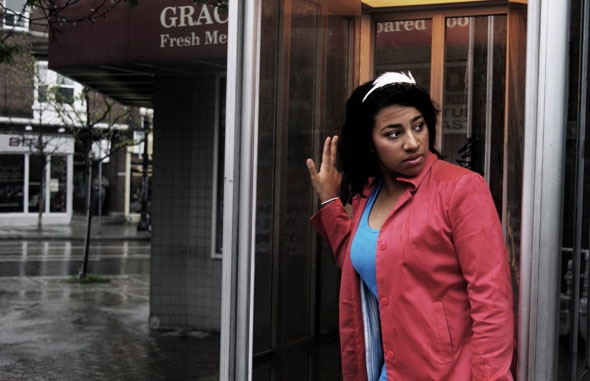