Toronto isn't the most popular kid at school. New York, Paris, Berlin, Rome...they all have the upper hand. We lose many Torontonians a year to better-looking, older, more experienced cities.

Ryan G. Hinds is one man that heard the siren song of NYC and lived to tell about it. Born and raised in Mississauga, Ryan came out to his friends and family as gay at the age of thirteen. At eighteen he had become a cabaret star, thrilling Toronto audiences with his take on 1920's Kurt Weill anthems. Realizing a lifelong dream, he packed his bags and moved to the Big Apple in early 2001.

"I was attracted to the fables, the myths of New York City. When I arrived I was a twenty year old boy...I fell in love with someone, I performed at clubs, I got fired a couple times...I lived through Sept. 11th, which really tested me.. Four years later, when I decided to come back to Toronto, I was a man."

On his return he co-founded the ARTWHERK! Collective; an organization that manages a four day gallery show and a performance space for queer youth during Pride week. He's headlining in an ARTWHERK! fundraiser tonight at Goodhandy's; it's five dollars at the door and it starts at 10 p.m.

"When I started out I didn't see too many opportunities for queer and trans youth to show their work, to meet and interact, that didn't involve getting drunk or high. I wanted to be the kind of role model that I had trouble finding at a young age."

Ryan is probably best known for the tour-de-force all-nighter he pulled during Nuit Blanche 2007. He sang and danced for twelve hours straight to an adoring crowd of 16,000 at the AGO.

"By far the best moment came at the very end. It was 6 a.m; we played 'Last Dance' by Donna Summer. During the final minutes the security guards, the AGO employees, all the people who kept serious and professional all night, let loose. They climbed on stage with us."

So what brought Ryan back to the arms of his first crush, Toronto? Family, career, homesickness...sure, but walking through the market with him convinced me he's still as smitten with the Big Smoke as he was during his first escape from the suburbs.

"I've lived in New York, Brazil, traveled across Europe...there are still places in Toronto unlike anywhere else in the world. Kensington Market, for one, is a marvel. It's unique." 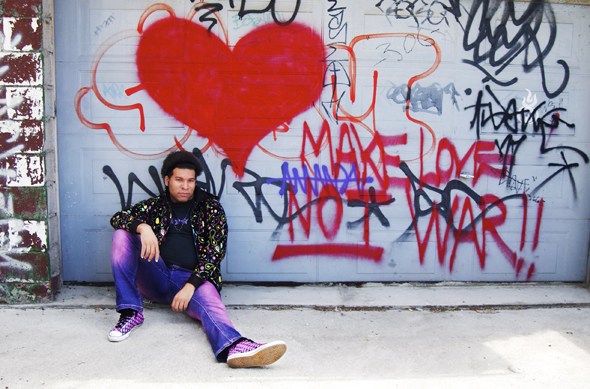 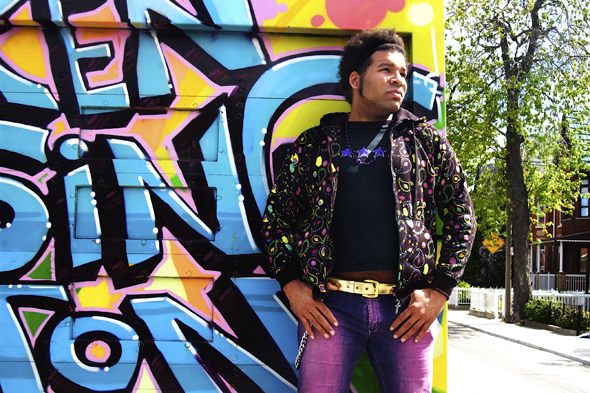