Knock yourself out, Stans, with the freshly-released OVO / Sherwood 906 "large coveted goalie mask."

It'll cost you more than a few months' rent, but it does have a cool owl on the side. And lightning! Lots and lots of lightning! 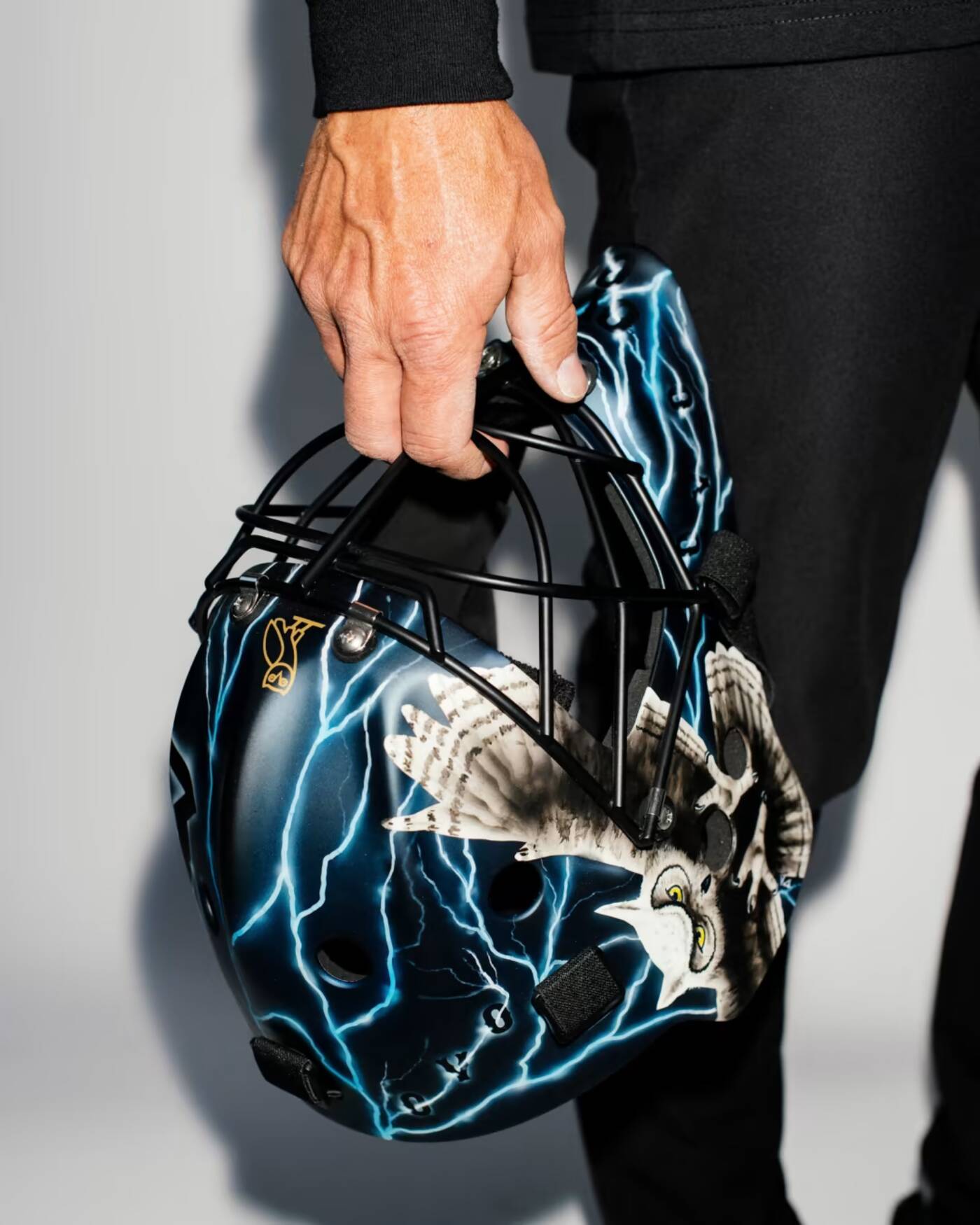 A Tampa Bay amount of lightning and a menacing owl grace the very expensive goalie mask.

October's Very Own, the fashion brand founded by none other than Drake, just dropped a hockey-themed collection as part of its latest (but far from only) collaboration.

This time around, OVO Style has partnered with The NHL's Toronto Maple Leafs to produce, among other things, new hats, sweaters, rugby polos, toques and other OVO x Leafs accessories. 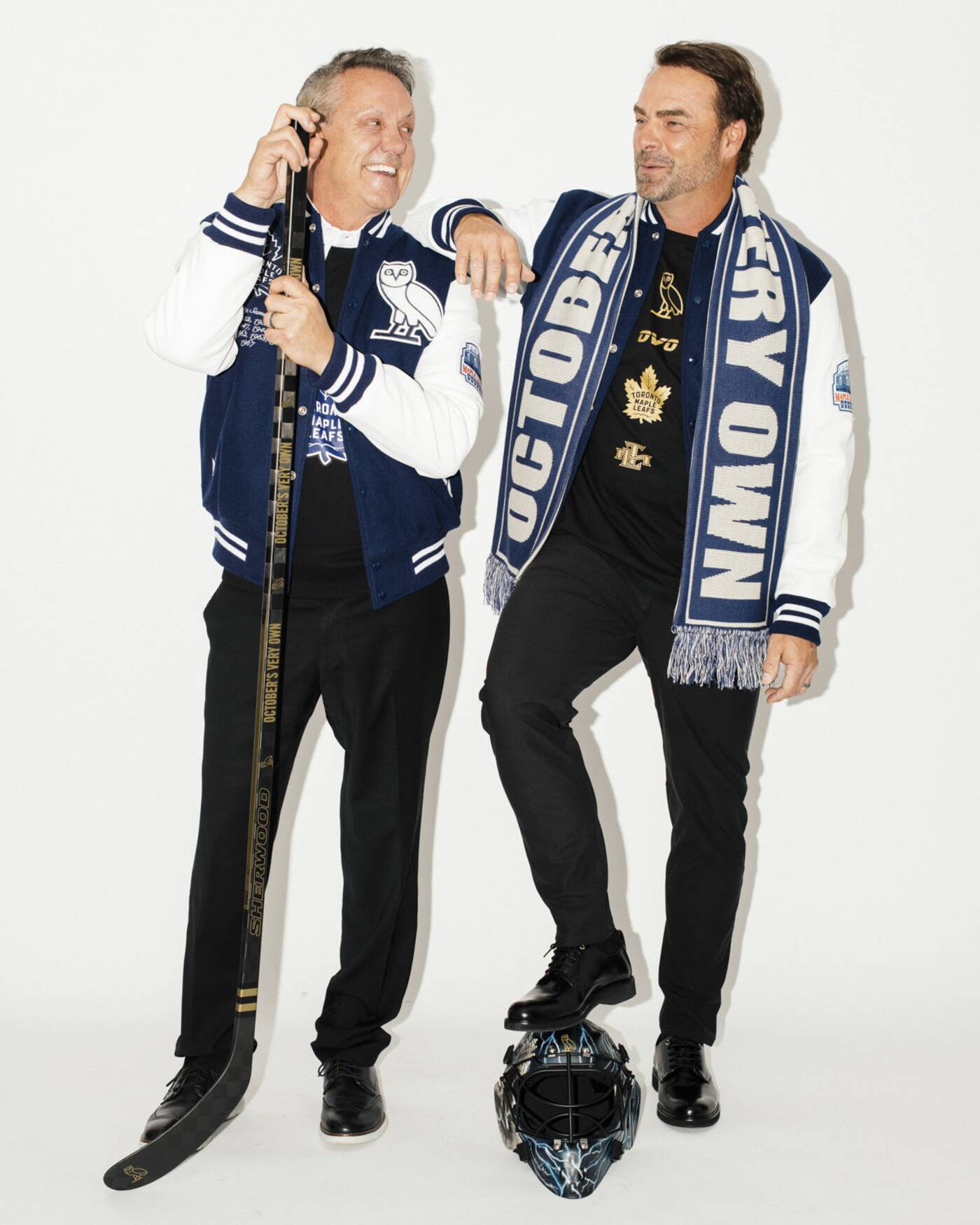 "The first chapter of the partnership with the NHL profiles the Toronto Maple Leafs with a capsule collection," reads the blast.

The aforemonetioned jacket will run you about $798.

If you can't get your hands on the coveted jacket, and the goalie mask is a bit rich for your taste, you can still nab some more reasonably priced OVO x Leafs gear, like this $128 equipment bag.

U.S. television network genuinely has no idea where Toronto is on a map