Soccer fans are still revelling in the news that Toronto will be one of two Canadian host cities for the FIFA World Cup 2026, joining 11 host cities in the United States and three in Mexico to hold competition venues for what is being hailed as the largest FIFA World Cup in history.

There's no overstating how important this is for the city. The World Cup is the most-viewed sports tournament on the planet, with Toronto games expected to generate $307 million at a cost of $290 million.

And some of that cost includes upgrading the venue that will host the games.

Toronto to be named host city for World Cup of Soccer in 2026https://t.co/iL2YHBuqQz#Toronto #FifaWorldCup

The upcoming 2022 World Cup hosted by Qatar is expected to draw 5 billion viewers around the world, with its games held in dazzling stadiums with world-class designs. But Toronto's BMO Field is not the type of stadium one would associate with such a prestigious sporting event.

The relatively small stadium has a capacity of below 30,000 fans, far below the FIFA standard of 45,000, though MLSE has announced plans to substantially increase capacity in time for FIFA 2026.

The BMO Field website has been updated since Toronto's selection as a host city, stating that "in preparation for FIFA 2026, BMO Field will add an additional 17,756 seats – bringing total capacity to 45,736 seats." 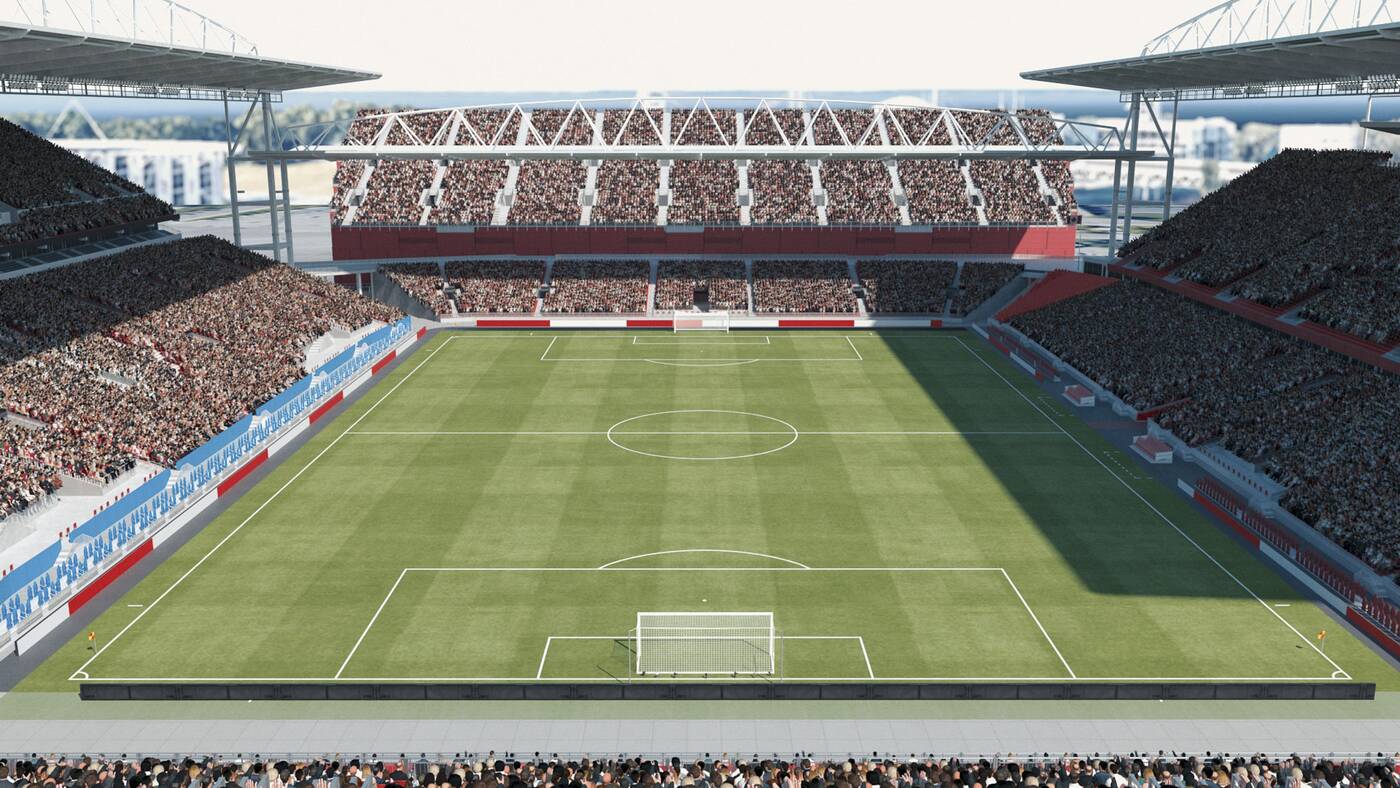 Renderings reveal how new north and south additions will extend from above the current seating, though it appears these new seats will not be protected by the massive canopies installed for the stadium's previous expansion. 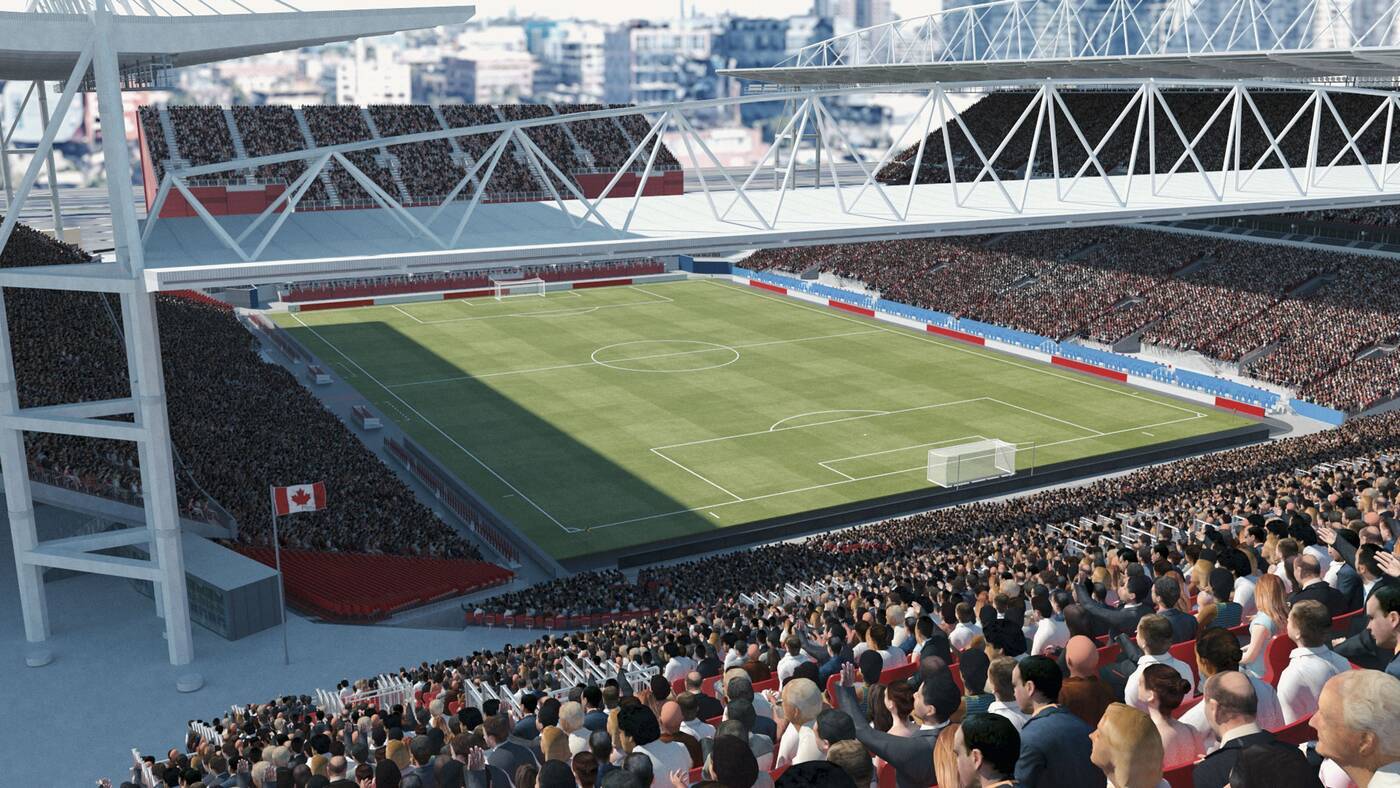 Initially opened in 2007, the BMO Field's piecemeal construction is evident, with tacked-on stands and canopies added in 2016 as part of a $120 million improvement project.

Adding thousands more seats to improve capacity will bring the stadium just above FIFA's bare minimum, but it's only likely to further the facility's all-over-the-place design.