The big reveal of a new esports and performance venue for Toronto garnered "oohs" and "ahhs" early this year, announcing the new facility with some splashy renderings for a complex unlike anything else in the city.

After giving us all some time to catch our breath, global entertainment company OverActive Media — owned in part by The Weeknd — dropped new details about their new venue on Friday morning. 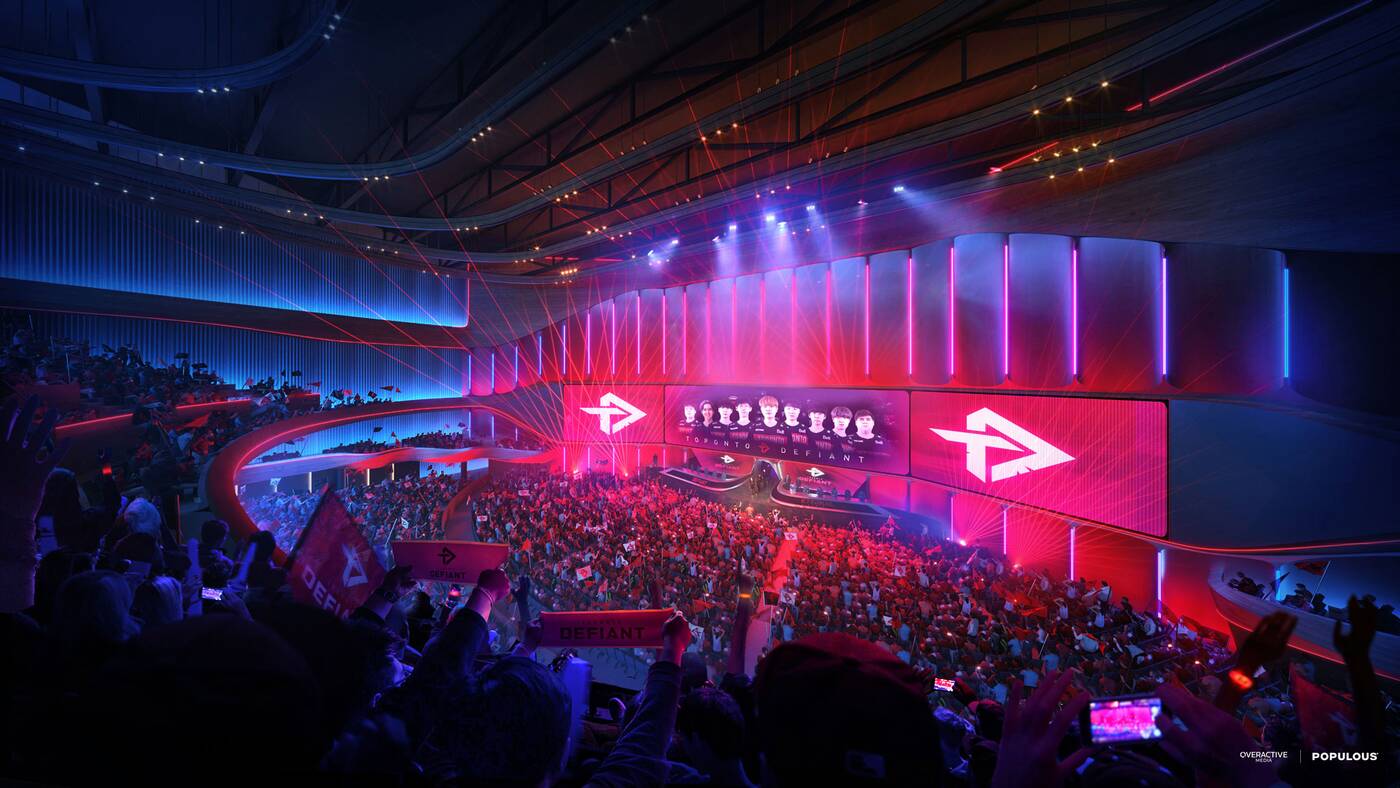 The venue in its esports configuration. Rendering by OverActive Media Corp.

And it's a big step forward for the proposal, marking another milestone that brings the project closer to an expected 2025 completion date.

The latest update reveals a much-evolved plan for the over 7,000-seat venue, while also announcing that lease terms have been secured from the Exhibition Place Board of Governors, a key step towards the project's appearance before city council in November. 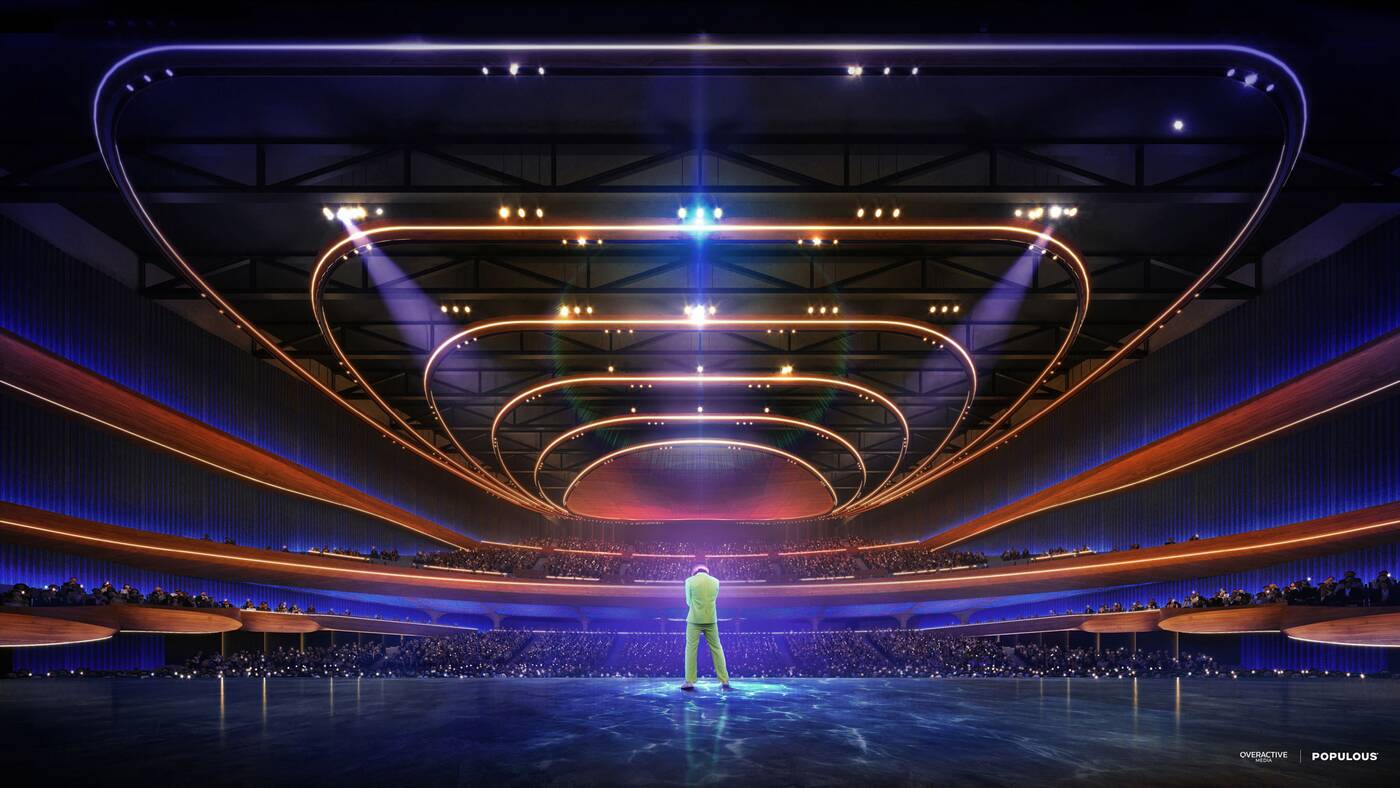 The venue in its performance configuration. Rendering by OverActive Media Corp.

"Today, we are embracing an exciting vision of the future by approving OverActive Media's plan and secured lease terms," said Exhibition Place board chair and councillor Mark Grimes.

If approved, the venue would serve as the home of two of Toronto's most popular esports franchises, the Overwatch League's Toronto Defiant, and Call of Duty League's Toronto Ultra — both owned by OverActive Media.

The complex's architecture certainly fits the intended use. What looked somewhat like a PC mouse with the original plan now looks distinctly more Apple in the new version, while the attached hotel tower has also had its look refined in the months since revealed.

Dividing the hotel and venue, Toronto would be getting a new (privately-owned) public space referred to as an "urban room" with programmable outdoor space.

"Over the past several months, we've had the opportunity to engage with OverActive Media, the Exhibition Place Board of Governors and the City of Toronto to carefully choreograph the relationship between the venue, the hotel and a new urban room that connects the two," said Jonathan Mallie, senior principal and lead designer for Populous.

"The design has evolved to further integrate a dynamic building program and expression into the fabric of Toronto."