New Era's has pulled the plug on its newest line of baseball caps including a laughable Blue Jays version after being relentlessly ridiculed by sports fans from around the world.

On Tuesday, New Era launched its Local Market collection of hats, which included a number of significant MLB cities, including Tampa Bay, Pittsburgh and Toronto. Minnesota Twins fans have already declared theirs the worst hat of all time.

Within hours, the company had removed the hats from its website, but not before screenshots were grabbed and memes were made. The internet has the receipts and we can confirm that the hats were, indeed, ugly AF.

Besides the obvious aesthetic faux-pas of being hideous, many of the designs were just plain inaccurate. 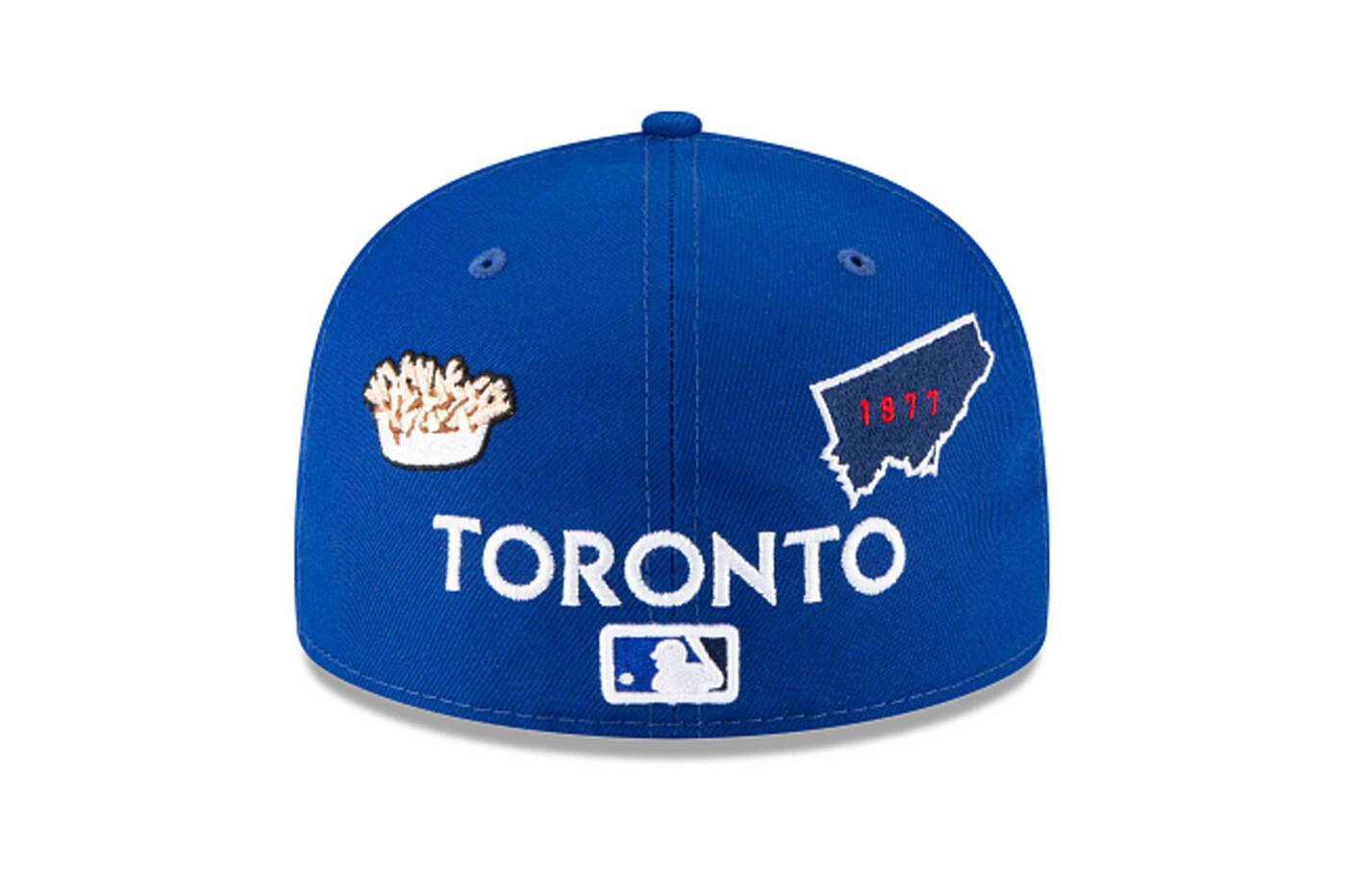 New Era has pulled its new line of baseball hats, including the Toronto Blue Jays version with poutine on it. Photo by New Era via @minor_leaguer.

In the Blue Jays' case, the inclusion of a bland-looking poutine as the city's representative dish had both Toronto and Montreal Expos seething.

The front of the hat looked normal enough, but every other panel was a barrage of tiny, misplaced emblems.

Unsure why the Atlanta cap features a flying saucer? pic.twitter.com/ysZNseKYmE

It's unclear who greenlit this, since the obvious choices would have been a beef patty , a peameal bacon sandwich or even a butter tart.

Whoever designed it must have taken inspo from the equally ugly Raptors hat last year, which included a bowl of poutine in the back and a 416 area code in the front.

Designers for this Blue Jays hat also decided to include the 416 area code while omitting every other code that belongs to Toronto, including 647 and 437.

That was probably a good thing, lest the Blue Jays hat ended up looking like the phonebook-esque hats for the Chicago Cubs or Atlanta Braves.

Either way, the hats are gone and we don't have to worry about seeing it atop anyone's head in the near future.