The Toronto Raptors are officially the most popular team in Japan: shoutouts to Yuta Watanabe.

For the first time ever, the Raptors have locked down the highest-selling jersey and team merchandise in the country, according to sales from NBA Store Japan. 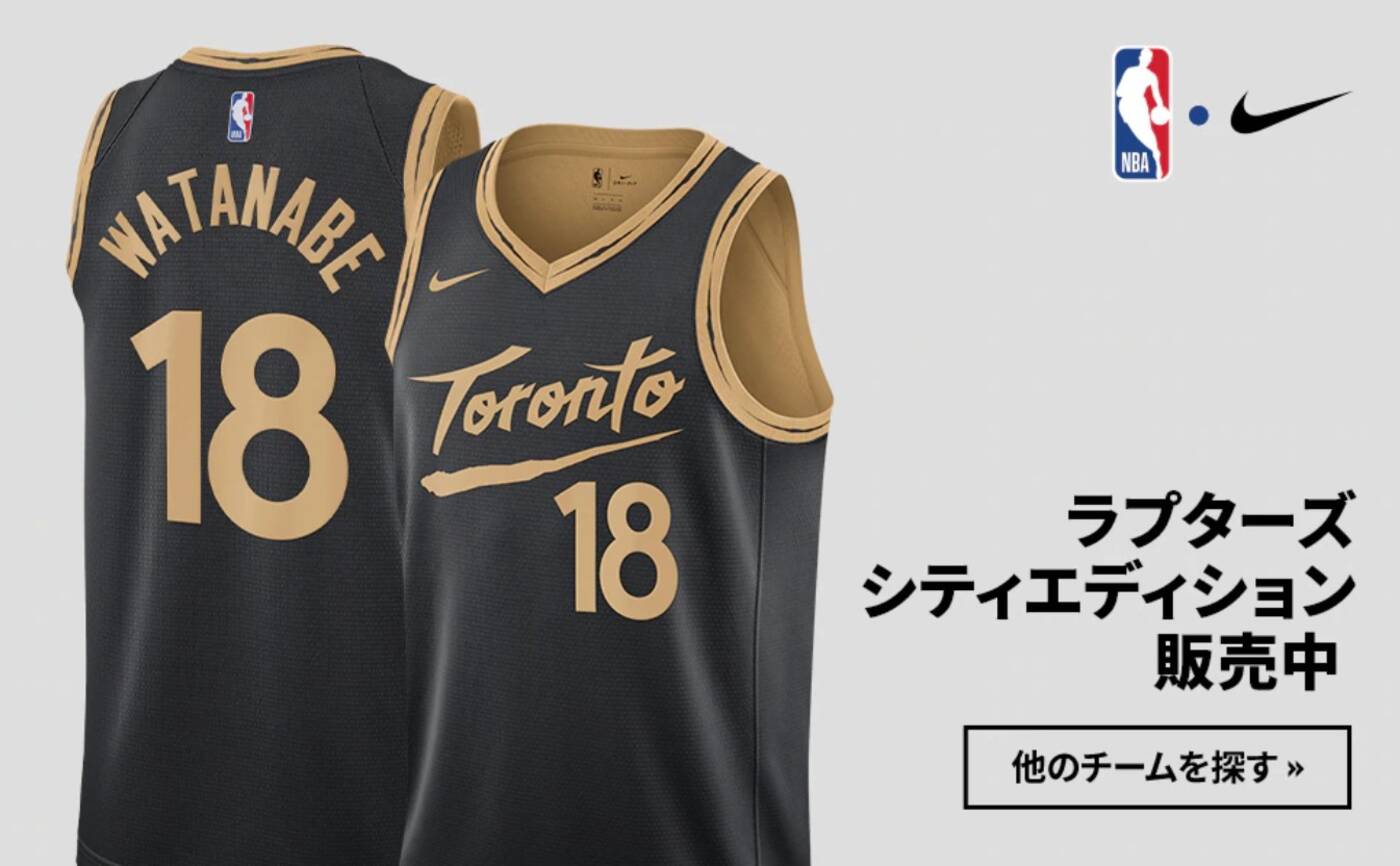 It's all thanks to Yuta, our Japanese forward whose unflagging attitude post-monster dunk debacle has solidified the 26-year-old as a Raps class act.

It's also no surprise given that Yutamania originated in Japan long before Watanabe signed a two-way contract with the Raptors to become our resident 6"8 hearthrob.

He also had the most popular jersey in the 2018-2019 season, and it seems the Watanabaes in his home country have his back again, literally, this time with the #18 Raptors jersey.

The Raptors are now number one on the Most Popular Team Merchandise List. It's the first time they've appeared on the list, followed by the Brooklyn Nets, L.A. Lakers, Golden State Warriors and the Washington Wizards.

Watanabe beat out NBA greats Steph Curry and Russell Westbrook as the country's most popular jersey.

Jersey sales for the Wizards' Rui Hachimura, another Japanese player and friend of Yuta, has fallen down to number four after being the most popular jersey for the 2019-2020 season.

The 10 Most Popular NBA Jerseys in Japan:

The Top 5 Most Popular Team Merchandise in Japan: